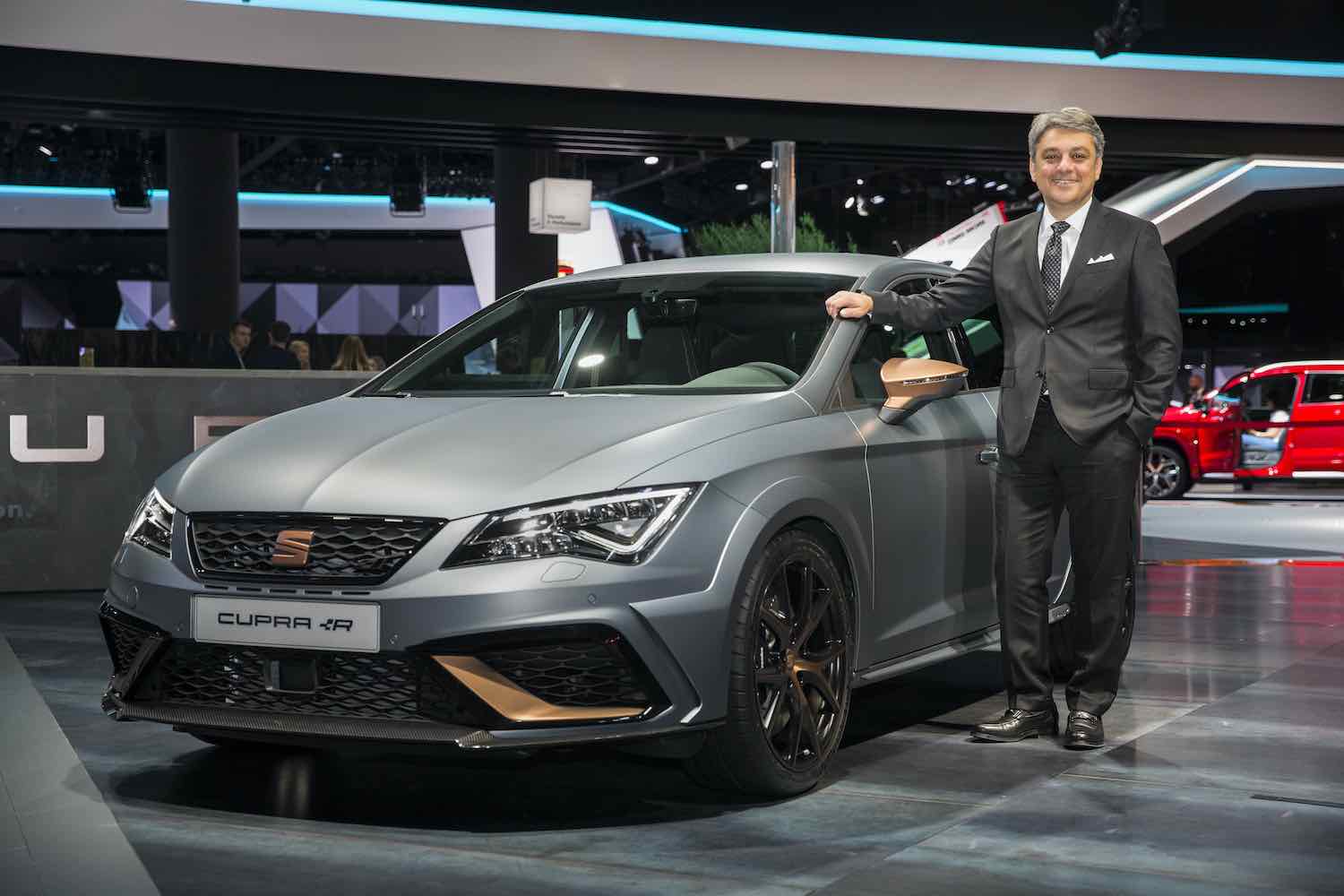 The President of SEAT, Luca de Meo, has resigned from his position at his request according to a company statement. In the interim, SEAT Vice President of Finance, Carsten Isensee, will assume the role as President until further notice. Prior to taking up his position at SEAT, de Meo had previously served on the Board of Management at Audi. Before that he spent several years at the Fiat Group where he was recognised for his work in resurrecting the Abarth brand.

A move to Renault is on the cards

It's an interesting move that isn't typical for when senior executive movements occur within the Volkswagen Group, so it is unlikely that de Meo will appear in another position with one of the Group's other brands. What is more likely is that de Meo could be keen to start any gardening leave that would typically be written into his contract before taking up a position with a rival manufacturer.

Recently, de Meo had been hotly tipped to take up the lead at French brand Renault, which is currently being overseen by Clotilde Delbos as Interim CEO. Delbos has worked with Groupe Renault since 2012, serving as Alliance Global Director in 2014 in addition to being Senior Vice President. In 2016, she was appointed as Executive Vice President, Chief Financial Controller of Groupe Renault. It has been reported that some in Renault senior management are keen to get de Meo into the role.

What remains unknown is the potential fallout from the former CEO, Carlos Ghosn. He is currently residing in his native Lebanon following a dramatic and bold escape from Japan, breaching his strict bail conditions where he is under investigation for financial misconduct. Ghosn is due to make a public address in the coming days whereby he intends to set the record straight. If his previously explosive press conferences are anything to go by, this is likely to make several past colleagues nervous.