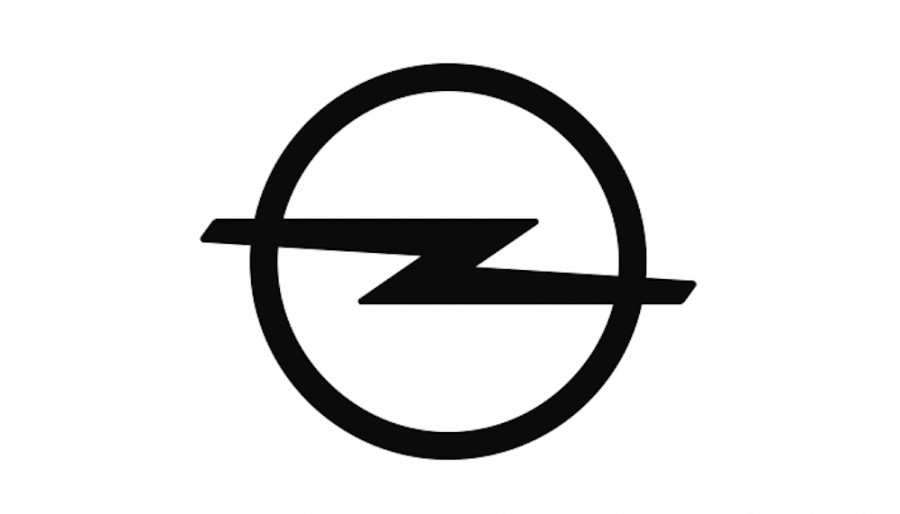 Gowan Group, currently the Irish importer for Peugeot cars and vans, will take over the distribution and import of Opel cars for the Republic, in a move that's still subject to the approval of the Competition and Consumer Protection Commission (CCPC).

The move is an unsurprising one. Ever since the French PSA Group bought out Opel and Vauxhall in 2017, it was expected that the conglomerate would start to bring its national franchises closer together. Gowan Group has been the importer for Peugeot in Ireland since 1969, and has also been Honda's distributor here since 1984.

Previously, Gowan Group had also distributed Citroen cars in Ireland, through its subsidiary Gallic Distributors, but lost that franchise in 2009, when it moved to the Irish operations of the IM Group.

"We are delighted to become Opel's import partner in Ireland", says Michael Dwan, chief executive of the Gowan Group.

"We have an in-depth understanding of the Irish motor market and a strong appreciation of the Opel brand. The close engagement with our colleagues in Russelsheim through this process, together with the expertise and capability within the Group and within Opel Ireland, the strong dealer network and customer base and the exciting new product pipeline all underpin our belief that Opel will fully realise its potential in the Irish market in the years ahead. We look forward to welcoming the Opel Ireland team into the Gowan Group."

Currently, it's not known if the move will also result in any redundancies or rationalisation in the future. For the moment, according to an official statement by Opel: "The current Opel employees will remain employees of Opel Automobile Ireland Ltd. at the date of the completion of the transaction."

"This is another decision in line with the goals of our PACE! strategic plan which will make our sales set-up in certain European countries more agile, efficient and therefore competitive," said Xavier Duchemin, managing director of sales, aftersales and marketing for Opel and Vauxhall. "We are confident that our brand will perform even better in Ireland with this new set-up."

Although Opel has become profitable in Europe again since the PSA buy-out, in Ireland it's having a tough time. Its sales have fallen by 14 per cent so far this year, leaving it in 13th place in the sales charts, well behind such key rivals as Toyota, Ford, Hyundai, and Skoda.

Peugeot's sales, by contrast, are up, even if only slightly, by 0.78 per cent, putting the French brand in ninth place in the sales charts.