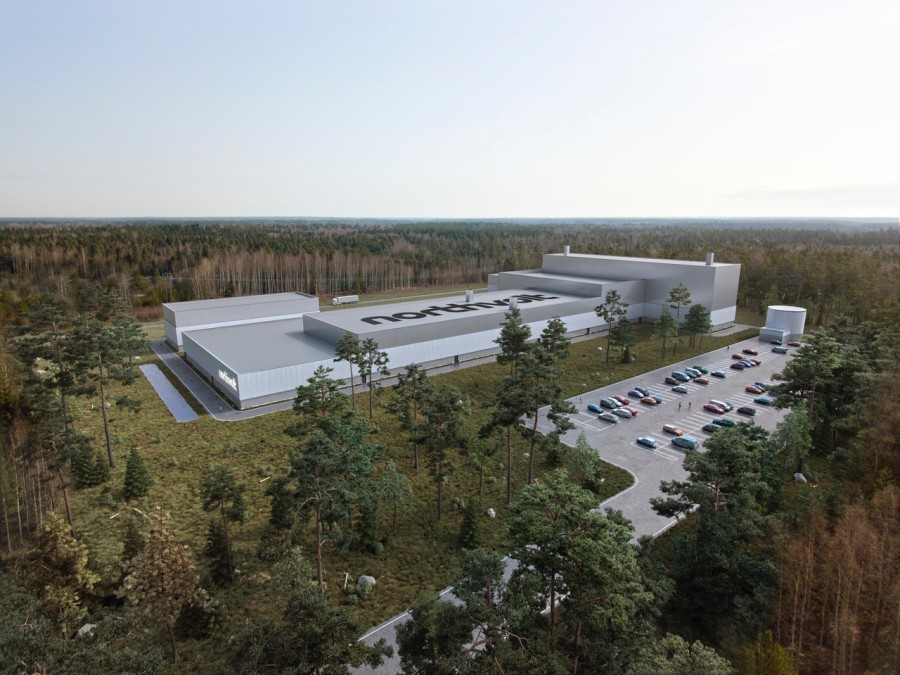 Volkswagen AG and Goldman Sachs Merchant Banking Division are to invest €900 million in a new joint venture with Swedish battery producer Northvolt AB that will help the German car maker secure a better supply of battery cells for its ambitious electrification plans. The deal will see Volkswagen acquire a 20 per cent shareholding and will have one seat on the Board of Directors pending approval from regulators.

In addition, plans are afoot to jointly build a new battery cell factory with an output of 16 GWh. The intention is to build this new facility in Salzgitter, in the Lower Saxony region. Construction is expected to begin in 2020 at the earliest, subject to meeting various preconditions. Should that goes to plan, then battery cell production for Volkswagen could start there by the end of 2023 or early 2024. The State of Lower Saxony holds an 11.8 per cent equity stake in Volkswagen AG and has a 20 per cent voting power.

The Volkswagen Group is making a big push towards electrification across its many brands. In Europe alone, the Group will require more than 150 GWh of battery production, and in Asia, where Volkswagen is the number one brand in China, for example, a similar demand is expected to be required.

Commenting on the announcement, Dr Stehan Sommer, Member of the Volkswagen AG Board of Management responsible for Procurement, said: "Volkswagen is laying the groundwork at all levels for the successful implementation of its electrification strategy. With Northvolt, we have now also found a European partner whose know-how and sustainable, CO2-optimised battery cell production processes will enable us to advance cell production here in Germany. The prerequisite for this is, of course, the creation of the necessary economic framework."

"Today is not only a great milestone for Northvolt, it also marks a key moment for Europe that clearly shows that we are ready to compete in the coming wave of electrification, and that we will do so using battery cells which carry the lowest CO2 footprint possible," said Peter Carlsson, co-founder and CEO of Northvolt.

Northvolt AB was established in 2016 in Sweden with the target of producing the greenest lithium-ion battery units with the lowest CO2 footprint possible, in addition to being highly recyclable. Before this latest investment from Volkswagen AG, the Swedish company already has deals in place with a range of companies that include ABB, BMW, Scania, Siemens Vattenfall and Vestas.

Following a €350 million loan approval from the European Investment Bank, Northvolt will begin construction of its first lithium-ion battery cell manufacturing facility in August with a 16 GWh capacity. Presently Northvolt has a combined order value from its customers in excess of €11.5 billion.