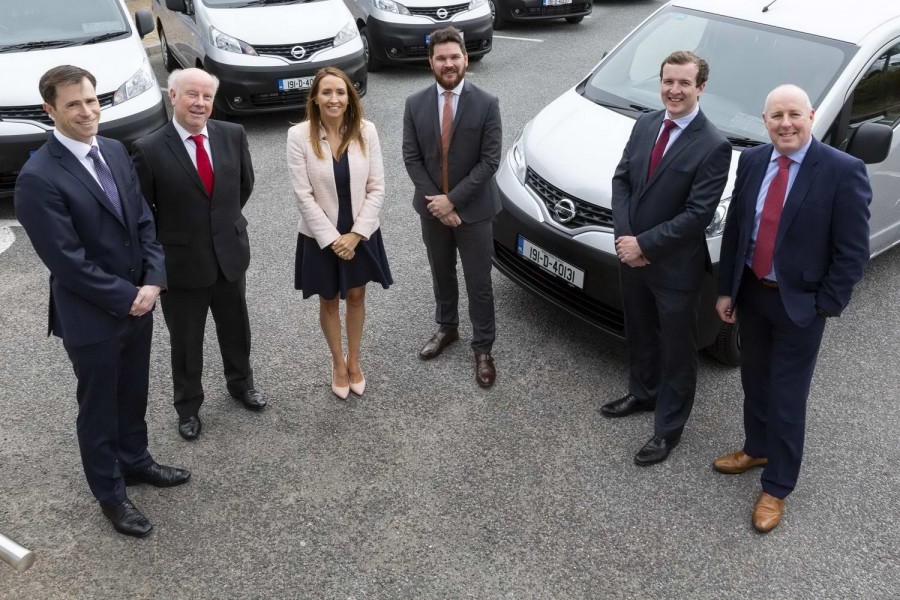 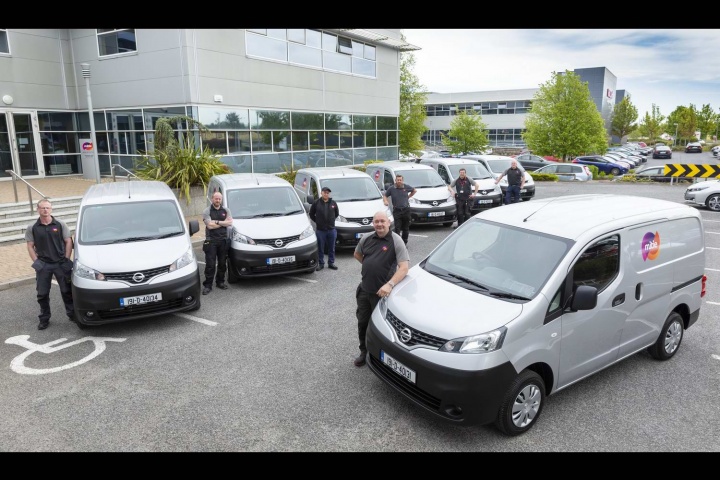 One of Ireland's leading facilities management companies, Mitie, has signed a deal with LeasePlan for the supply of 70 new Nissan commercial vehicles. The company, which employs over 2,000 people in Ireland, already has 50 Nissan cans amongst its fleet, and these will be replaced by these new vehicles.

The new deal will see Mitie take delivery of a variety of vans including the NV200, NV300, NV400 and a commercial version of the Qashqai. Nissan does produce an electric version of the NV200, but there was no mention of any electric models making up this deal.

Sharon O'Buachalla, CEO of LeasePlan Ireland, said: "We are delighted to supply Mitie with 70 Nissan vehicles from their extensive range of commercial vehicles. Mitie already counts 50 Nissan vans amongst its fleet and this new deal underlines LeasePlan and Nissan's credentials as the ideal business partners."

"Mitie's culture is built on the simple premise of delivering 'The Exceptional, every day'. Ensuring that we have a reliable van fleet is an essential part of honouring that overarching commitment to customers, colleagues and other stakeholders," said Mr Leslie Sheridan, Managing Director of Mitie Ireland.

Published on May 28, 2019
Written by Dave Humphreys