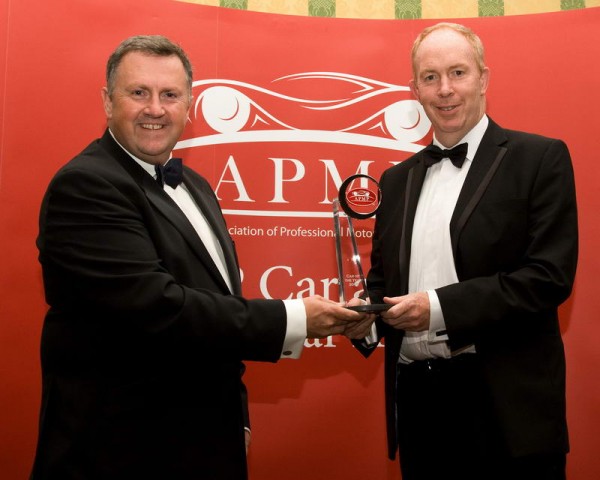 Nissan's Qashqai has taken the top prize at the inaugural Car of the Year Awards presented by the Association of Professional Motoring Press. The APMP is a group of Ireland's most widely read motoring journalists, writers and broadcasters. CompleteCar.ie's Shane O' Donoghue, Paul Healy, Dave Humphreys and Neil Briscoe are all members of the Association.

Hyundai's i10 was named City Car of the Year.

APMP Chairperson Michael Sheridan said "APMP awards are adjudicated on by the most respected motoring writers in Ireland from national newspapers, radio and TV to the best internet commentators. With over 45 publications among the voters' outlets, the awards are highly credible and desired by all car and van manufacturers."