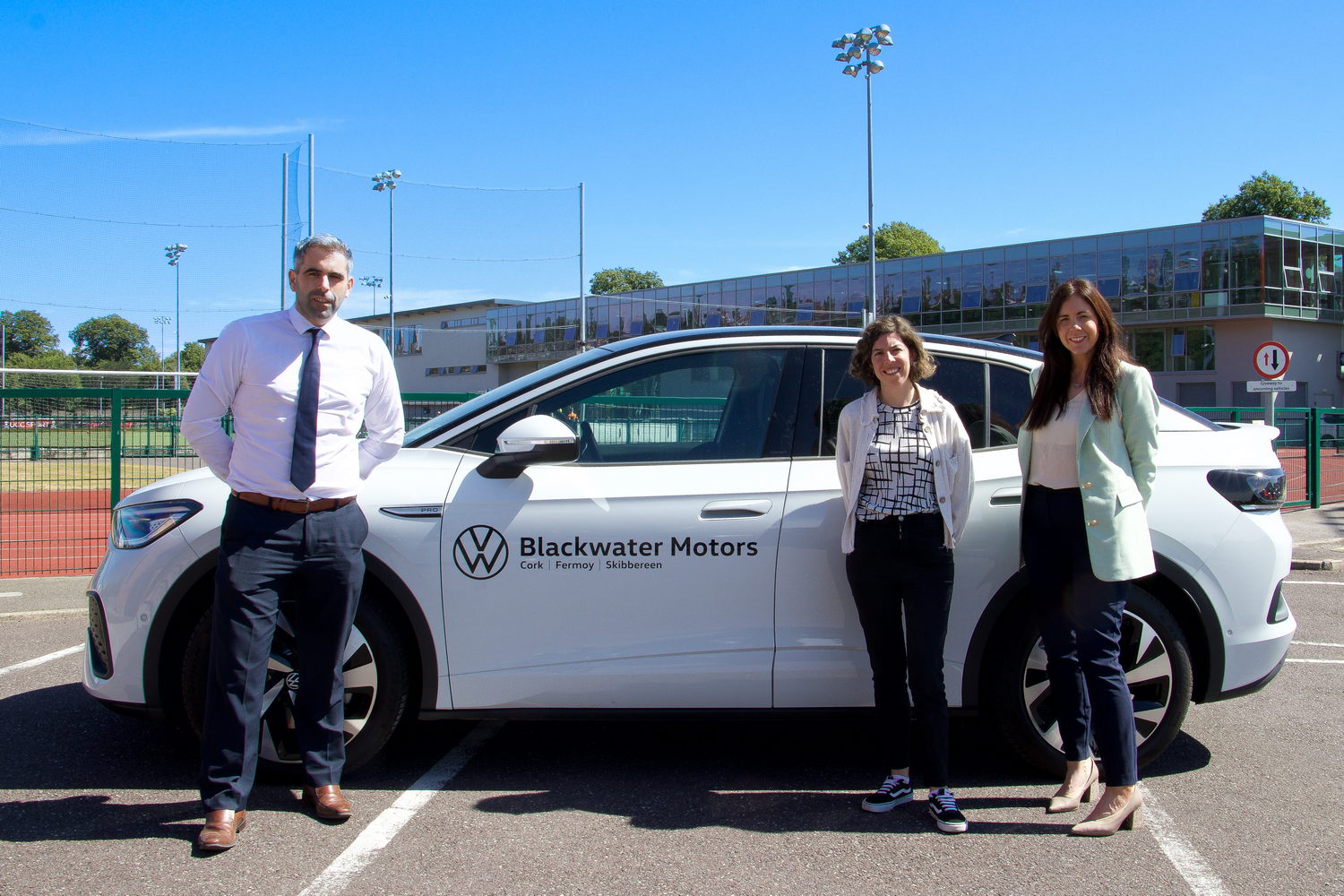 County Cork-based dealer group Blackwater Motors has announced that it is once again sponsoring the Cork Sportsability Day, which will take place on the 17th of September.

The event was, inevitably, cancelled for the past two years, but Blackwater Motors has been a sponsor since 2016, and has returned as a supporter this year. Sportsability aims "to increase awareness of sport and physical activity opportunities for people with disabilities" and it has expanded this year from a single event to a whole month, with different events in and around Cork.

For Sportsability Day itself, the focus will be on the Mardyke Arena UCC, between 11am and 2pm on the 17th. The idea behind the event is to "showcase a wide range of physical activities presented to you by local sporting clubs and community groups across Cork along with National Governing Bodies of Sport. All of these agencies aim to increase the number of people with disabilities leading active and healthy lifestyles."

"Such a positive event"

Speaking about the event, David Quinlan, sales manager at the Blackwater Motors Forge Hill dealership, said: "We are very proud sponsors of Cork Sportsability Day. It's such a positive event promoting sport for all, with the event aimed at increasing awareness of sport and physical activity opportunities for people with disability. It's great to see the event growing, with 15 different 'come-and-try' sessions taking place on the day."

On the day of the event, Blackwater Motors will have Volkswagen models on display and will have a stand with team members in the main hall to give information on the new and used Volkswagen line-up available at the Cork, Fermoy and Skibbereen branches. At the stand they will also be running a raffle for Mahon Point Shopping Centre vouchers.