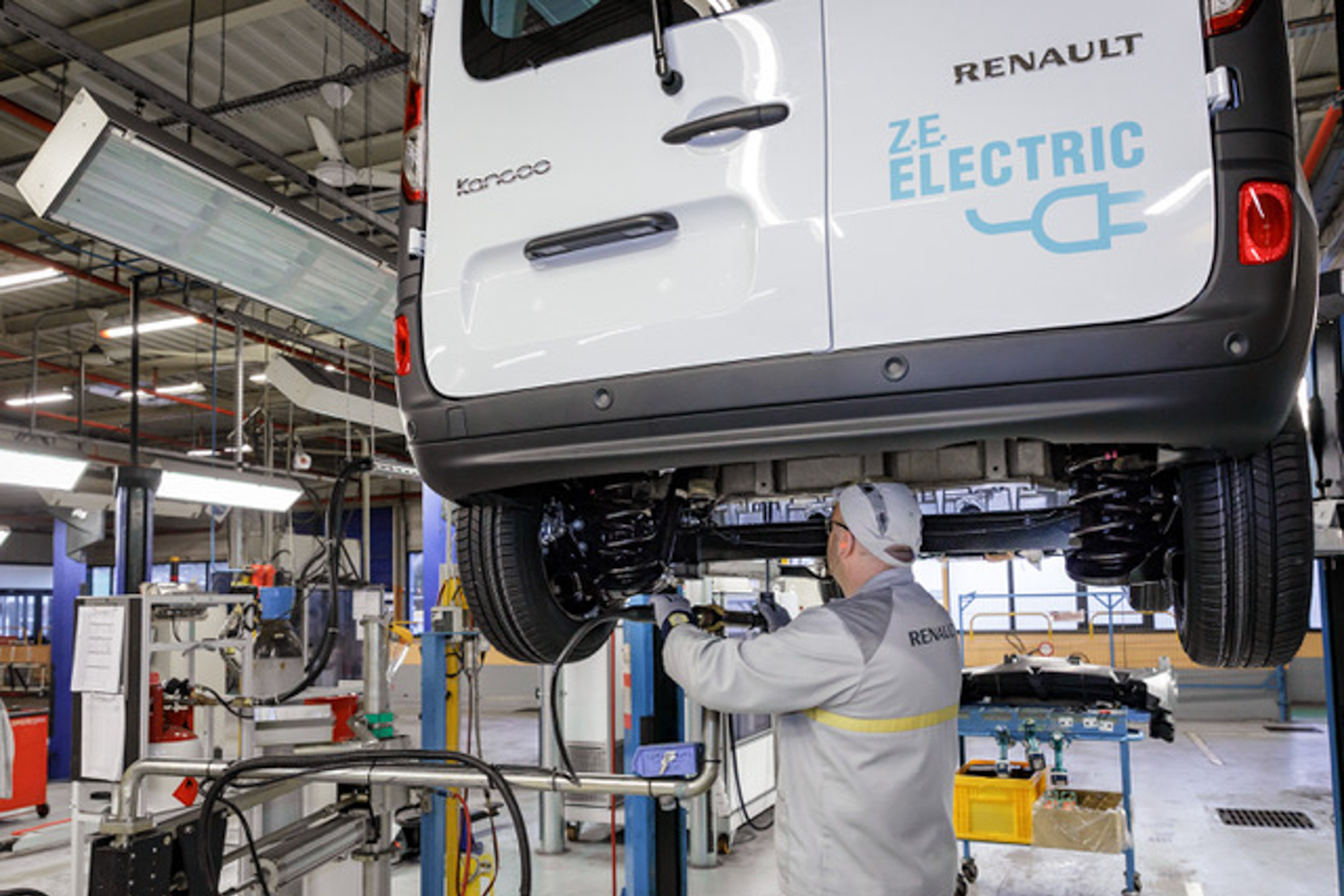 As traditional car factories face the switchover to electric vehicles with fewer components, there is often the concern that workers will lose jobs. In announcing the latest chapter in its strategy to electrification, Renault is creating a hub called ElectriCity. This new entity encompasses three of its sites in northern France: Douai, Maubeuge and Ruitz.

These industrial sites currently employ approximately 5,000 people. The new agreement between Renault and the respective trade unions will see investment and the creation of more jobs as the French brand commits to the production of future electric models in the region.

The recently announced Megane E-Vision will start production at Douai in 2021 on the Alliance's new modular CMF-EV platform. Following this model will be a new electric platform for B-Segment vehicles. In Maubeuge, the factory currently produces the Kangoo Electric, and the new model will continue production here along with model variants for Renault's partners Nissan and Mercedes-Benz. The facility in Ruitz will be home to the manufacture of electrical components.

Renault says that the new project will create 700 permanent jobs between 2022 and 2024 across the sites. Furthermore, Renault Group also plans to partner with specialised entities and start-ups through incubator programmes to support future automotive developments. The Group will continue to argue the advantages of locating a battery factory and other essential suppliers nearby in the Hauts-de-France region.

Commenting on the announcement, Luciano Biondo, Director of Renault ElectriCity, said: "I am very proud to have contributed to the creation of Renault ElectriCity, a symbol of Renault's know-how and technological innovation, and to participate to the enhancement of the economic and social attractiveness of Hauts-de-France in Europe. This agreement, signed with all the trade unions, is proof that the commitment of employees, constructive social dialogue and a strong local presence are key to setting up a robust and attractive industrial model."