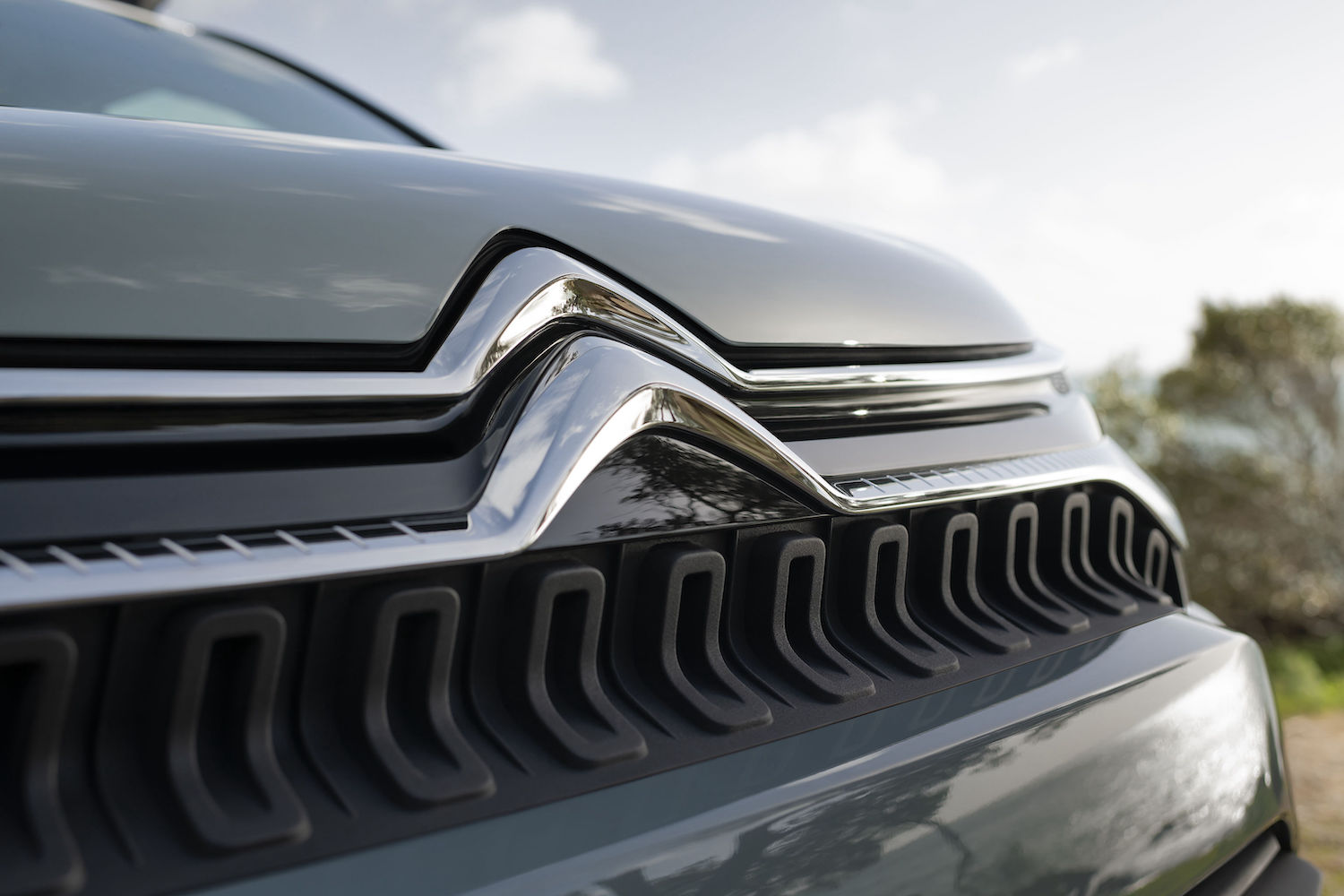 The Gowan Group has resumed distribution rights for the Citroen brand in Ireland, something that it had previously done between 1982 and 2009 through its Gallic Distributors Limited entity. It has taken over the Citroen importing business from IM Group, having already acquired the DS Automobiles brand.

Several staff members will transition to the new company

"We are delighted to be appointed as the Citroën National Importer for Ireland. Gowan Group has a rich history with Citroën, having imported and sold the brand for 27 years up to 2009. We are committed to selling and servicing through the existing Citroën network of dealers and service providers and are very excited about the prospects for the brand," said Michael Dwan, Gowan Group Managing Director.

As part of the transition, thirteen staff members from the former Citroen importer, IM Group, will switch across to the Gowan Group operation. It increases the market share that Gown Group now has in Ireland, with brands that already include DS Automobiles, Peugeot, Opel, which are all part of Stellantis, and Honda. The Gowan Group also has retail operations with Kia through Gowan Motors.

Speaking in his new role as Managing Director, Colin Sheridan said: "This is a very exciting time for the Citroën brand. The range of passenger and commercial vehicles on offer has proven extremely popular with the Irish consumer over the years. In 2021, we will see some fantastic new model launches including the imminent arrival of the all-new C4 (available in petrol, diesel and a fully electric version - a first for Citroën).

"The arrival of the new all-electric C4 complements the recent addition of the C5 Aircross PHEV and strengthens the brands LEV offering further. A revised Aircross model will also be added to the range in July. On the commercial side, the fully electric ë-Berlingo will be on sale in Q3, further adding to the existing LCV range which features Dispatch, fully electric ë-Dispatch (2021 International Van of the Year winner) and Relay models. I am certain the product line up coupled with the enthusiasm of our new staff members and dealer network will see the Citroën brand in Ireland go from strength to strength."