Volvo and Geely to ‘deepen co-operation’ 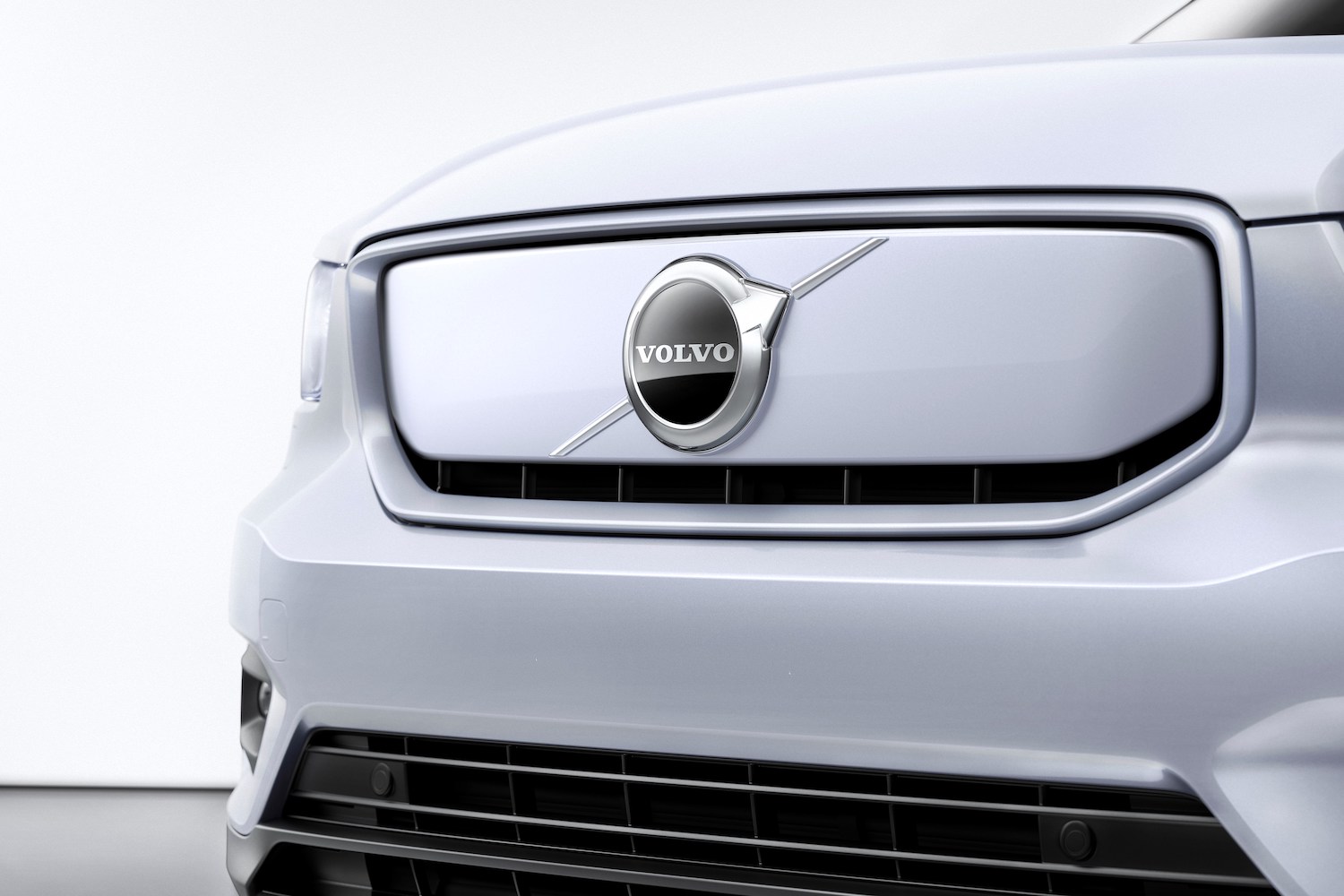 You might think it odd that a company and another company which owns it are going to 'deepen co-operation.' You might assume that co-operation would already be pretty deep. But that's not the way things really work in the complex world of the car industry.

Merger would have slowed development

Geely, the gigantic Chinese car maker, does indeed own Volvo. But it's the Geely holding company, the over-arching Geely group, that owns a majority stake in the famous Swedish car maker. Geely Auto, the car-making bit of Geely, is technically a separate entity. There had been plans to actually merge the two car makers into one big company, but those plans were scrapped this past week, with Volvo boss Hakan Samuelsson saying that a merger move would have caused too much disruption and complexity at a time when both car companies are racing to develop new all-electric models.

So, Geely and Volvo will instead work more closely together, share more parts and powertrains, but will keep the separate corporate structures. "This has all the benefits of the financial merger but does not give the disadvantages," Samuelsson told the Financial Times.

Sharing of platforms and engines

There will be some bit of a merger, though - Volvo and Geely will create a new, standalone, company which will work on internal combustion engines, transmissions, and next-generation dual-motor hybrid systems which will be used by both companies and, interestingly, "other automobile manufacturers."

Geely and Volvo will also jointly develop and source "next-generation technologies, from connectivity and autonomous drive to car sharing and electrification." They are planning to share and jointly source batteries, electric motors, and internet connectivity services and systems. All of the tech, and the SEA and SPA2 electric vehicle platforms, will be shared between Volvo, Geely, Lynk&Co (Geely's spinoff subscription-based brand) and Polestar.

Samuelsson said: "Having evaluated different options to realise value, we concluded jointly that a collaboration model between two standalone companies is the best way to secure continued growth and at the same time achieve technological synergies in many areas. We welcome the opportunity of further and deeper collaboration with Geely Auto."

An Conghui, President and CEO of Geely Auto, said: "Geely Auto looks forward to partnering more closely with Volvo Cars, achieving significant synergies for our respective businesses. This will enable Geely Auto to accelerate its global expansion, to capitalise on our strengths in China and develop a new generation of world-class new energy vehicles and associated mobility services."