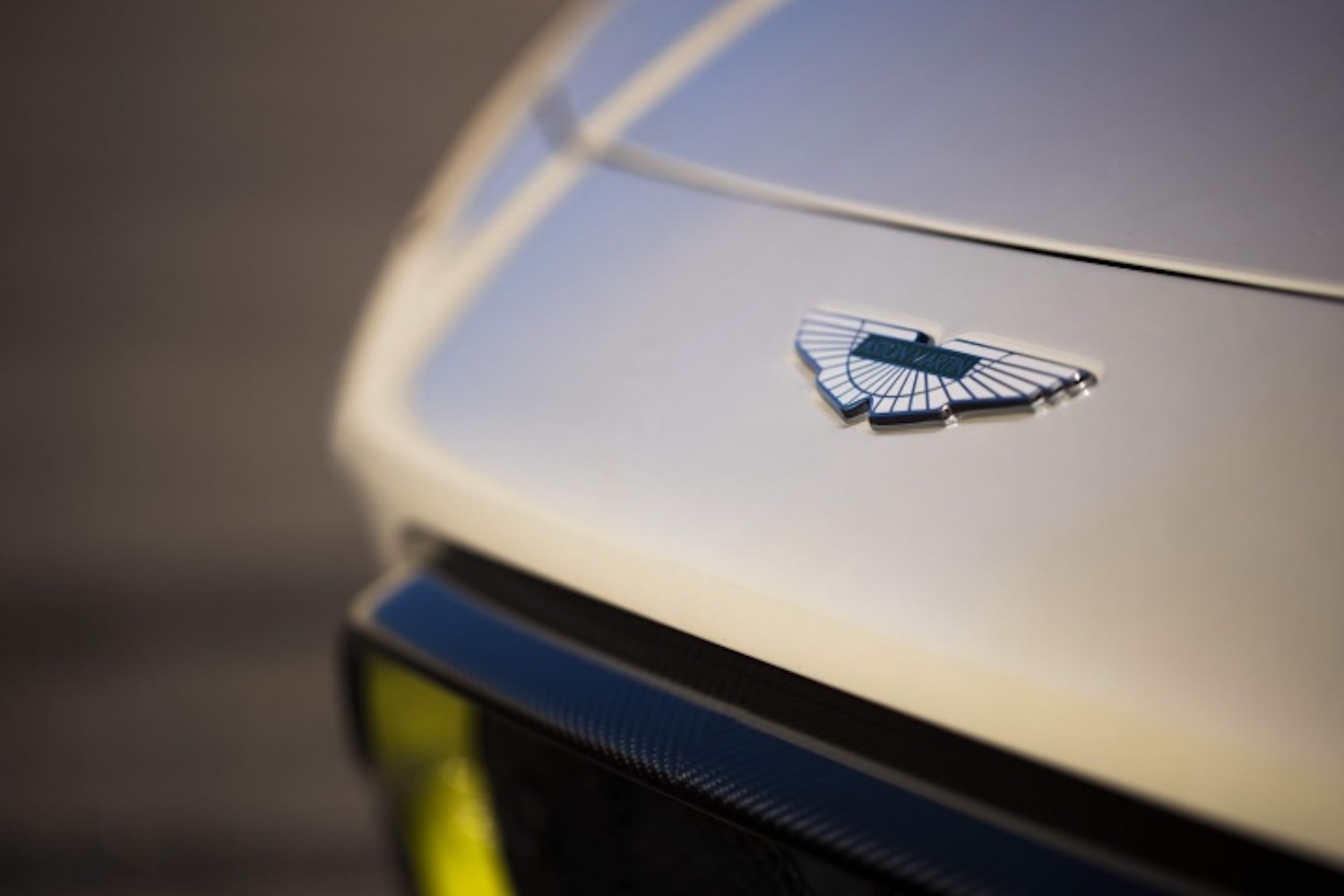 Mercedes-Benz AG and Aston Martin Lagonda have announced plans to further strengthen their partnership, with the German company increasing its shareholding to as much as 20 per cent as part of a technology agreement. In exchange for an increased shareholding by Mercedes-Benz AG, Aston Martin will have access to both plug-in hybrid and electric vehicle tech, such as battery and platform systems - a significant cost in developing such vehicles.

Aston Martin has set a target of increasing its annual volume to 10,000 units per year by the 2024/25 financial year. It also aims to have a net income of £500 million by then. Among the planned new models is a plug-in hybrid version of the Aston Martin DBX, and longer-term we could see Aston's plans to launch the Lagonda brand as a fully electric super-luxury line get back on track.

Access to electrified tech a boost for Aston Martin Lagonda

Commenting on the announcement, Lawrence Stroll, Executive Chairman of Aston Martin Lagonda, said: "This is a transformational moment for Aston Martin. It is the result of six months of enormous effort to position the Company for success to capture the huge and exciting opportunity ahead of us.

"In those six months, since I became Executive Chairman, we have made significant progress. We have appointed a world-class leadership team with deep experience of this industry. We have aggressively and successfully de-stocked the dealer network to rebalance supply to demand. We have strengthened the financial resilience of the business and have taken decisive action on costs. We have also very successfully launched the DBX. I am extremely pleased with the progress to date and that we are ahead of plan on timing, despite operating in these most challenging of times.

"Today, we take another major step forward as our long-term partnership with Mercedes-Benz AG moves to another level with them becoming one of the Company's largest shareholders. Through this new expanded agreement, we secure access to world-class technologies to support our long-term product expansion plans, including electric and hybrid powertrains and this partnership underpins our confidence in the future."

Head of Product Strategy at Mercedes-Benz Cars, Wolf-Dieter Kurz, added: "We already have a successful technology partnership in place with Aston Martin that has benefited both companies. With this new expanded partnership, we will be able to provide Aston Martin with access to new cutting-edge powertrain and software technologies and components, including next generation hybrid and electric drive systems. Access to this technology and these components will be provided in exchange for new shares in Aston Martin. These new shares will be issued to us in several stages, taking our shareholding up to a maximum of no more than 20.0% of the common equity. The supply arrangements for these new technologies will be on commercial terms. We look forward to continuing to work together with Aston Martin and we wish the company every success in its next stage of growth."