Citroen and DS switch to Gowan Group for 2021 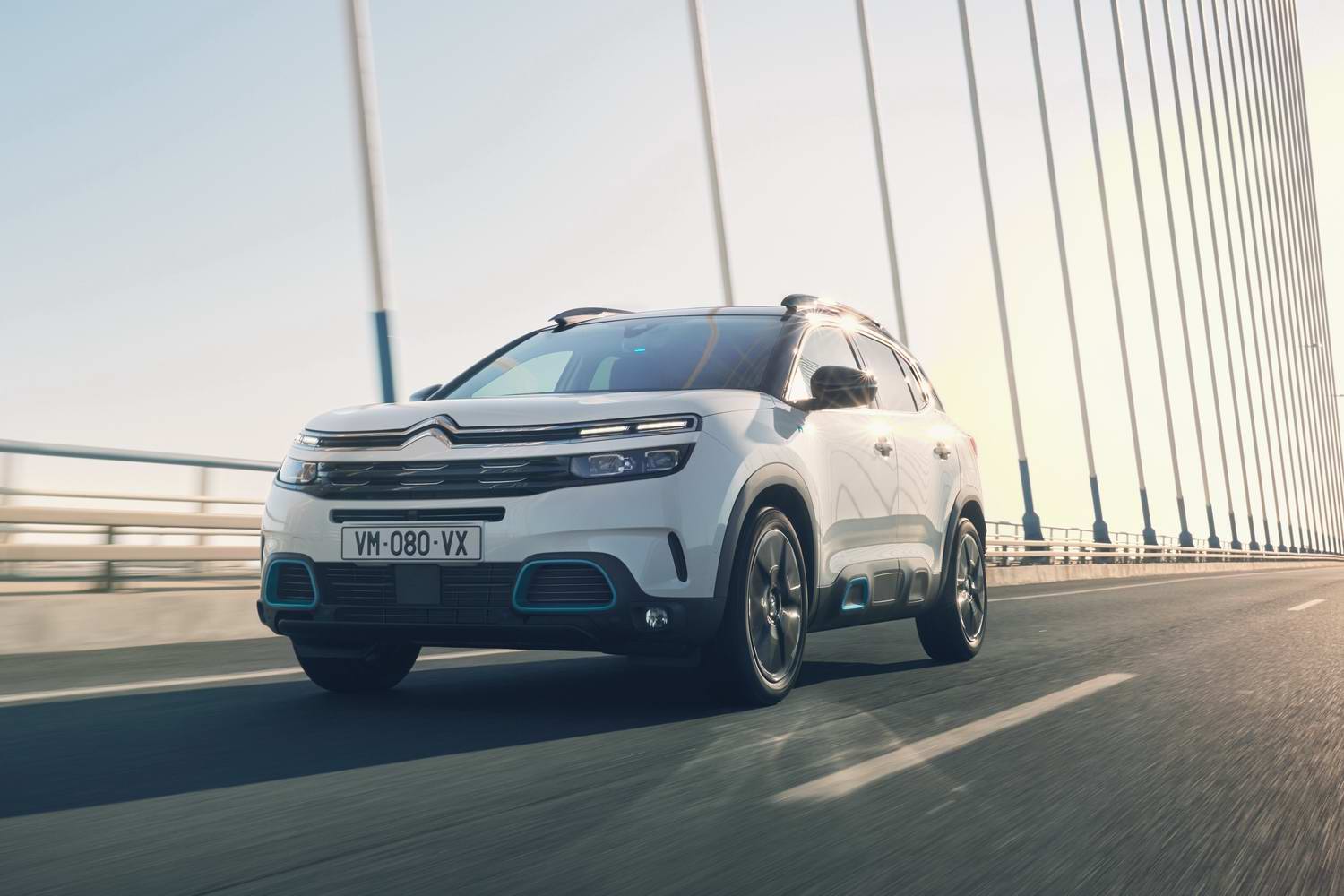 The IM Group has confirmed that it will relinquish its distributor status for Citroen early next year. The group, which is also the Irish distributor for Subaru, took over the Citroen franchise in 2015.

That franchise will expire on March 31st, 2021, and a new distributor will take over on April 1st. That distributor will almost certainly be the Gowan Group, which has long been the Peugeot distributor for Ireland, and which took over the distributorship for Opel last year. Gowan has just today been officially announced as the Irish importer for DS Automobiles, Citroen's luxury brand.

With the PSA Group, which owns Peugeot, Citroen, Opel, Vauxhall, and DS, saying that it wants to consolidate its distributor operations in Ireland, the Gowan Group will likely regain the Citroen franchise that it lost in 2009, as part of its subsidiary, Gallic Distributors.

Michael Dwan, Gowan Group Managing Director said: "We are delighted to be appointed as the DS National Importer for Ireland. Furthermore, we are well advanced in discussions with Automobiles Citroen S.A. with a view to becoming national importer for Citroen vehicles. Gowan Group has a rich history with Citroen in Ireland, having imported and sold the brand for 27 years in this country up to 2009. If discussions are successful and legal agreements and any relevant regulatory approvals are concluded, we will commence importation on 1st April 2021. We are committed to selling and servicing through the existing Citroen network of dealers and service providers."

IM Group in Ireland has said that it will continue to support Citroen dealerships and customers here right up to the March 31st cutoff and that the decision will not have any effect on its work with Subaru. IM has also confirmed that there are "advanced negotiations taking place with other brands to join the Group."

Speaking today, Pat Ryan Managing Director of IM Group Ireland commented: "Although today is a disappointing day for many stakeholders, we must look back with satisfaction over the past five years of our Citroen contract with PSA. Citroen is currently the fastest growing passenger car brand in Ireland and we are one of the bestselling commercial vehicle brands in the country. In fact, current market share is the highest it has been for 15 years. This growth has been down to a number of factors but most notably our dealer development strategy and also our tremendous team of staff who are based at our offices in Baldonnell that worked tirelessly to make this possible."

IM Group, which has operated in Ireland for the past 36 years, is now looking to the future of new manufacturer relations. "We are currently in advanced discussions with a number of automotive brands in Ireland about partnering with IM Group before the end of the year. We have the resources available to continue to grow our Irish operations into the future and I hope to make a further announcement on this in the coming weeks" said Mr Ryan.

Gowan Group has confirmed that it will open a flagship DS store in Dublin, and will follow that up with retail outlets in Cork, Limerick, and Galway. The DS model range is set for a major expansion in the coming year, with the DS 3 and DS 7 Crossback models needing to be properly launched in Ireland (following an abortive launch of the DS 7 18 months ago) and the launch of the all-new DS 9 luxury saloon. Citroen, meanwhile, has crucial new models on the way, including the plug-in hybrid version of its C5 Aircross SUV, and the all-electric version of its new C4 hatchback.