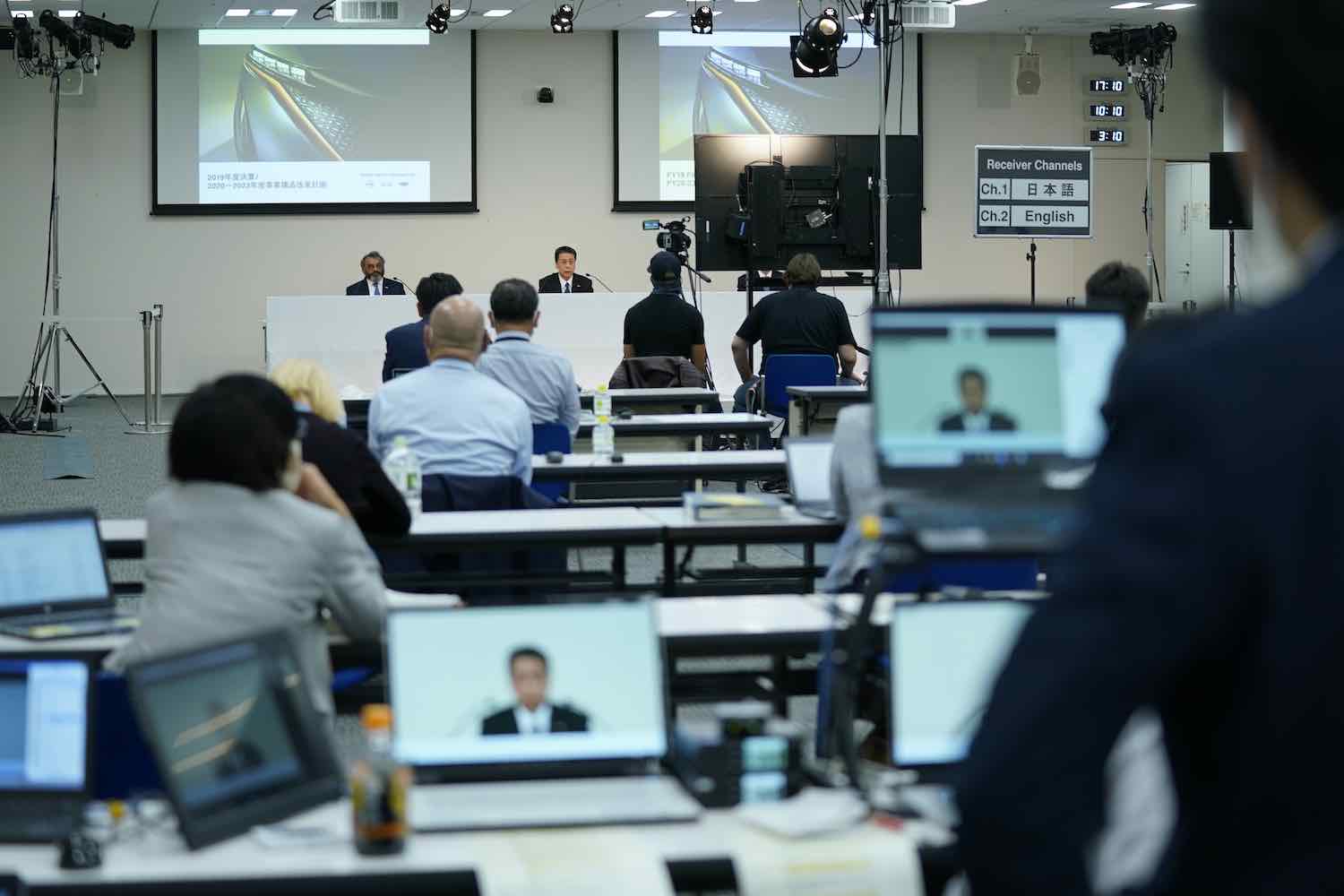 Nissan has announced its global restructuring plan that it hopes will return it to a more stable and profitable footing. Older models will be run out as will underperforming models leading to an overall reduction of 20 per cent, while some factories will close, with others possibly facing smaller cuts.

A move away from smaller cars also appears to be on the horizon for Nissan, as it shifts its focus towards C- and D-segment cars (Nissan Qashqai upwards). The brand is also expanding its electric vehicle offering and reaffirming its sports car range. With increasing safety standards, producing small cars is becoming an increasingly profit-shy business, so it is unlikely that vehicles like the Nissan Micra will remain on sale in Europe.

Nissan plans to launch 12 new models over the next 18 months. The electric Leaf continues to sell well and will be joined by an electric SUV that was previewed by the Ariya concept. More models will gain the company's ProPilot driver assistance system in a move that will keep the models up to date and improve profit margins.

In a glimmer of positive news for driving enthusiasts, Nissan did all-but-confirm that a new Z sports car will remain in the lineup. Little is currently known about the new sports car, but if it is to be sold globally, it is unlikely to be based on the Alpine A110.

Nissan is aiming to see an overall reduction of 20 per cent in production by 2023. It will cease production at its factory in Barcelona and retain operations at its Sunderland plant in the UK. However, the latter may still come under threat if there is a no-deal Brexit or see its work shifts decrease. Some of that production capacity may also be taken up by its alliance partner, Renault. The French brand is also undergoing a major restructuring exercise. Further afield, Nissan is also closing its Indonesian plant leaving Thailand as its sole production facility in the ASEAN region.

Makoto Uchida, Nissan chief executive officer, said: "Our transformation plan aims to ensure steady growth instead of excessive sales expansion. We will now concentrate on our core competencies and enhancing the quality of our business, while maintaining financial discipline and focusing on net revenue per unit to achieve profitability. This coincides with the restoration of a culture defined by "Nissan-ness" for a new era."

Published on May 28, 2020
Written by Dave Humphreys