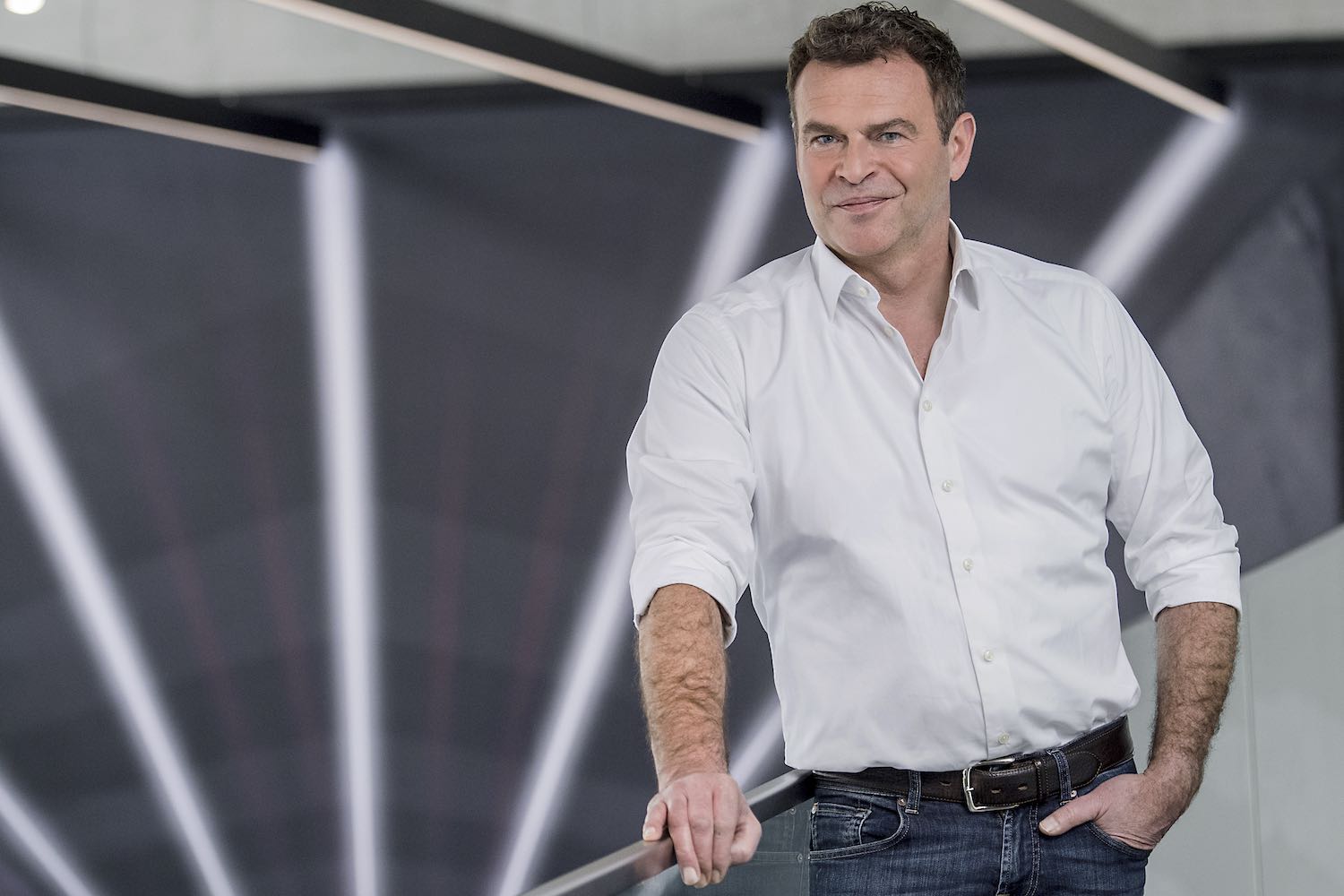 Aston Martin Lagonda has named Tobias Moers as the company's new Chief Executive Officer, replacing outgoing Dr Andy Palmer who has agreed to step down as President and Group Chief Executive. The move comes as the company enters a new era following a financial bailout from inventor Lawrence Stroll, who took up the position of Executive Chairman.

Tobias Moers has spent more than 25 years at Daimler AG, most recently as CEO of performance brand Mercedes-AMG, a position he has held since October 2013. During his tenure there the performance division saw a steady growth, doubling the model offering and adding significant increase in sales volume, and it is expected that he will bring greater focus to Aston Martin Lagonda.

In a statement, Moers said: "I am truly excited to be joining Aston Martin Lagonda at this point of its development. I have always had a passion for performance cars and relish the chance to work for this iconic brand which I was close to on the technical side at the beginning of the partnership between the two companies. Following the arrival of Lawrence, as Executive Chairman, the significant investment from his Yew Tree Consortium, the completion of the equity raise and the reset, I believe that there is a significant opportunity to harness the strengths of the business to successfully deliver the planned product expansion and brand elevation. I am looking forward to working with Lawrence and the whole Aston Martin team to build a stronger business for our customers, our employees, our partners and our shareholders."

The step from Nissan to Aston Martin was a big one for Palmer and since joining in 2014 he steered the company in a new direction, including a complete renewal of its sports car portfolio. During this time Mercedes-AMG also took a five per cent stake in the company as part of an agreement for Aston Martin to use its engines.

That period saw the brand expand into other areas, including adding its name to a luxury apartment block development in Miami and relaunching limited production runs of its older iconic models. A new series of supercars including the mid-engined Valkyrie hypercar, co-developed with Red Bull Advanced Technologies and Cosworth is also set to launch soon. Aston Martin also opened a new production facility in Wales where it has begun building the DBX model, the company's first SUV.

Speaking on his departure from the company, Dr Andy Palmer said: "It has been a privilege to serve Aston Martin Lagonda for almost six years. The launch of many new products including the new DBX demonstrates the dedication and capability of our employees. I would like to thank my management team and all the staff for their hard work and support, particularly during the challenges presented by COVID-19. I am proud of you all and it's been an honour to work with you."

The cracks on Palmer's leadership of the company began to appear following the company's IPO that flopped, sending share prices crashing. Upon news of Moers' appointment today, the share price has risen by almost 40 per cent.

Published on May 26, 2020
Written by Dave Humphreys