Is rallying pricing itself out of existence? 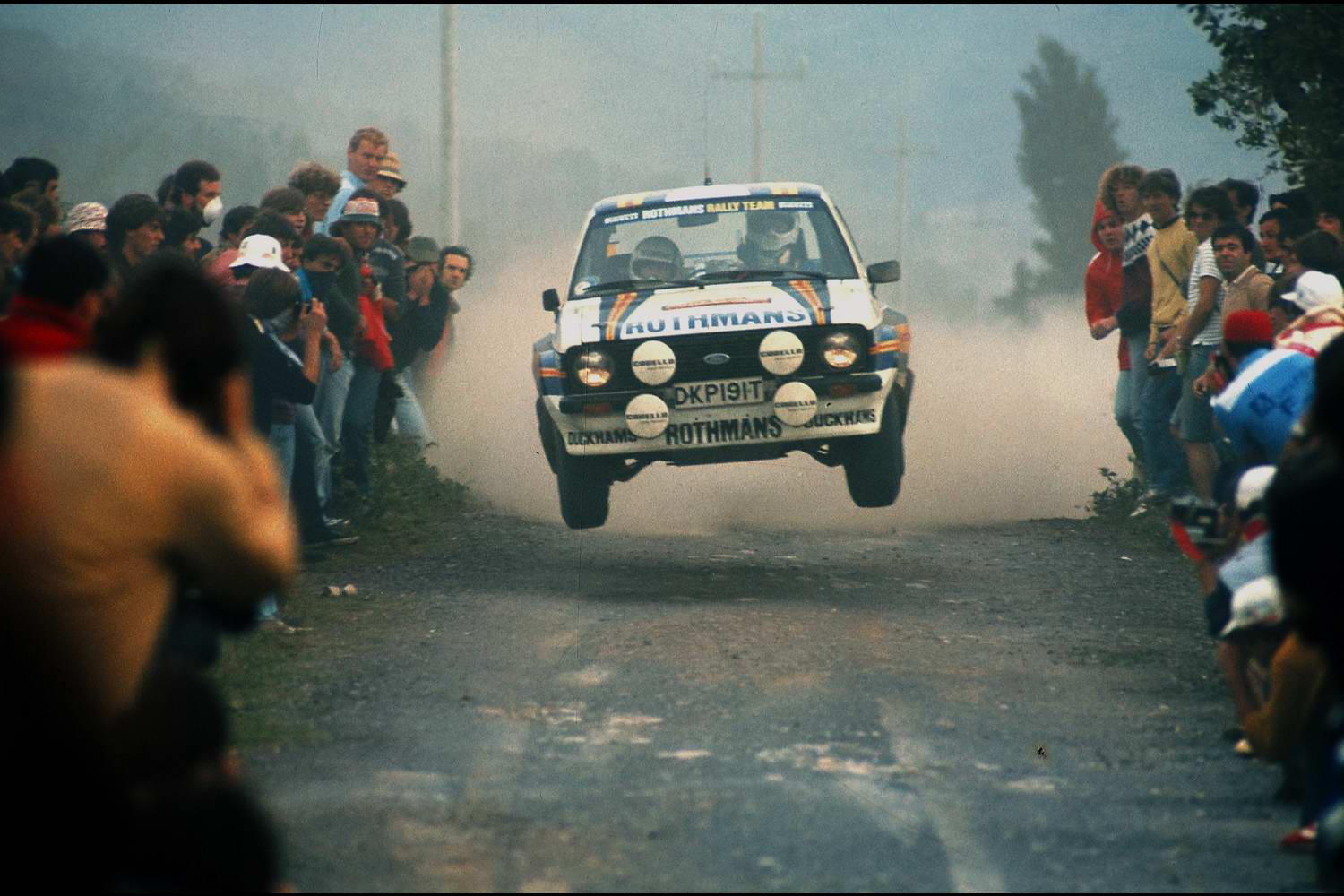 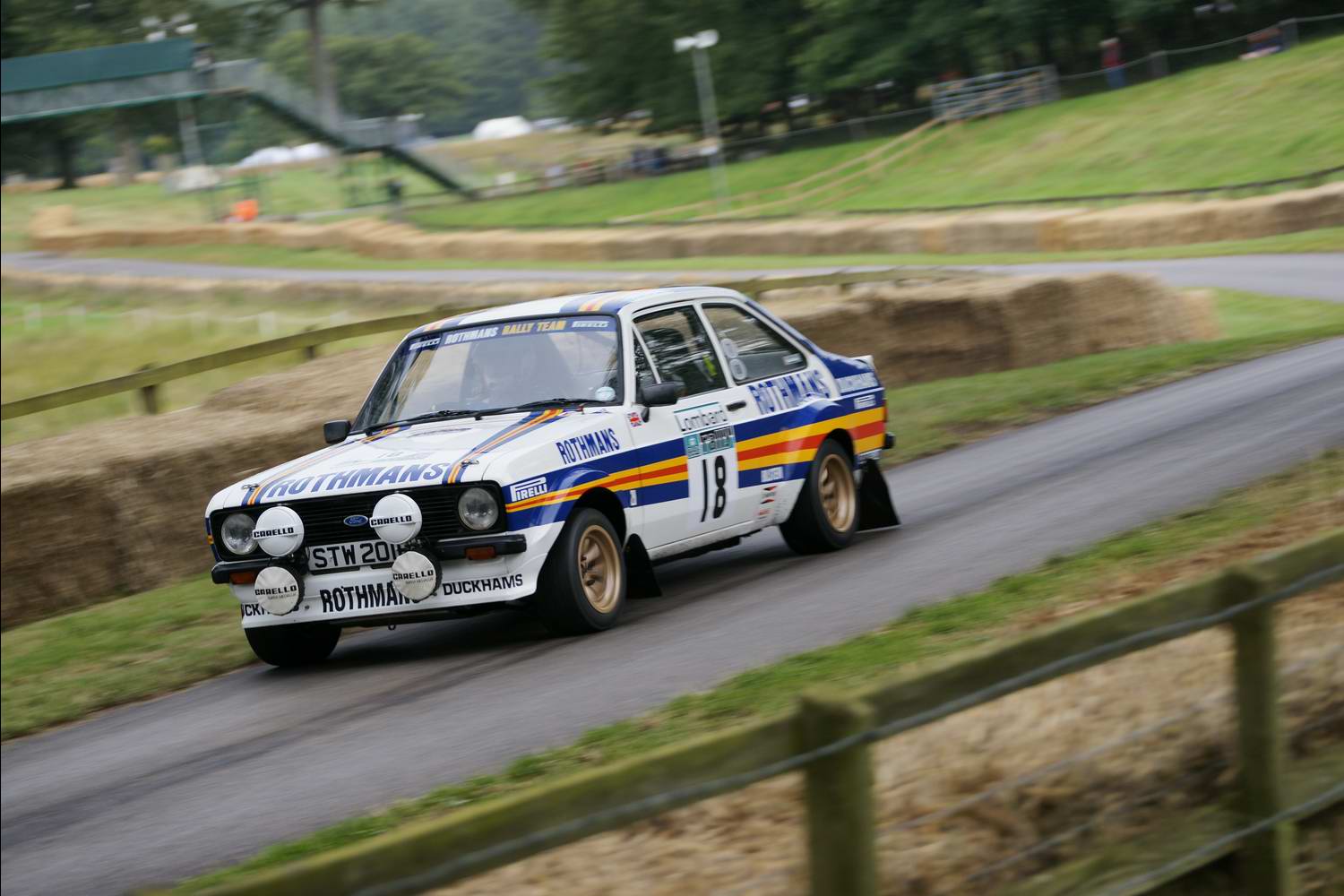 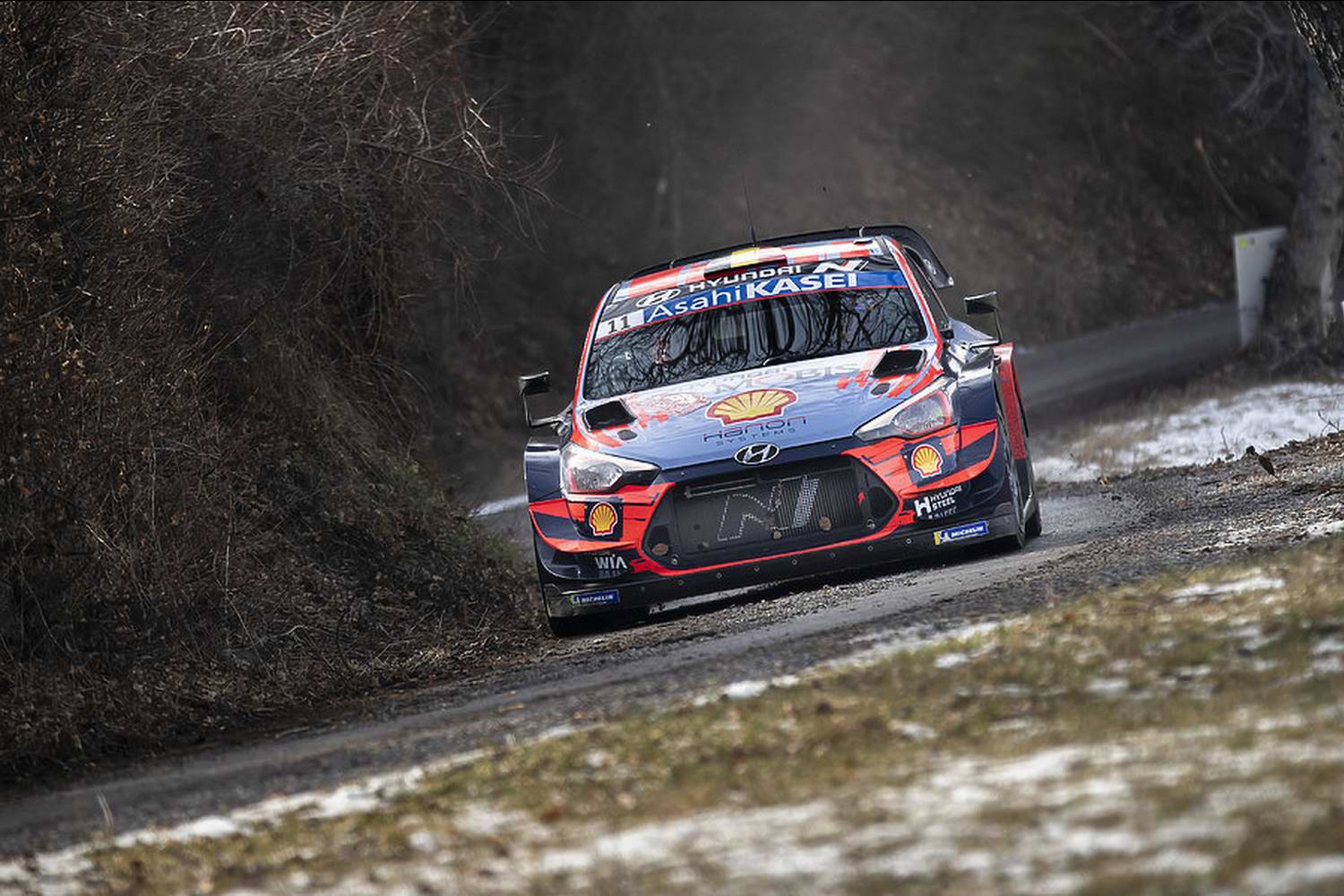 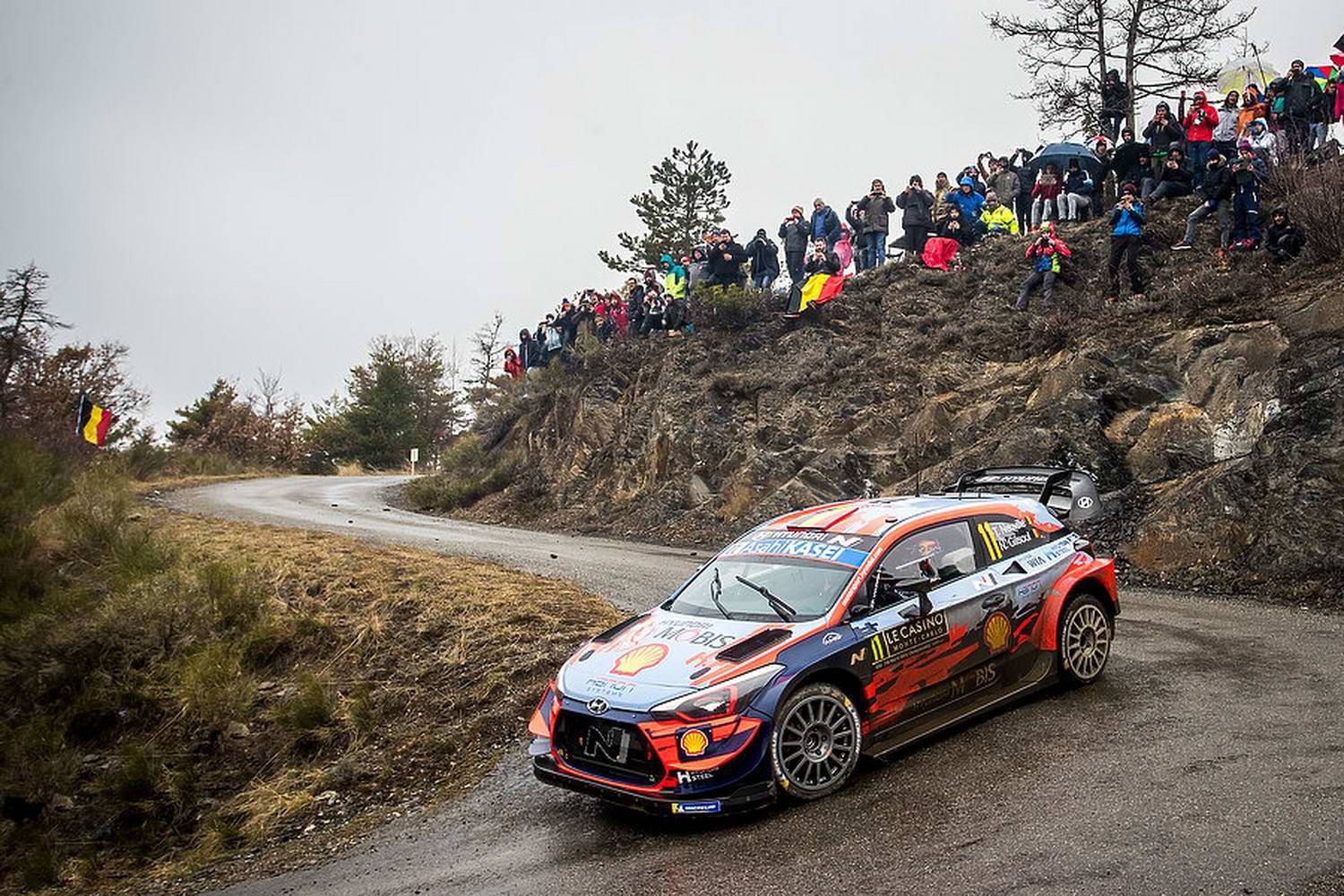 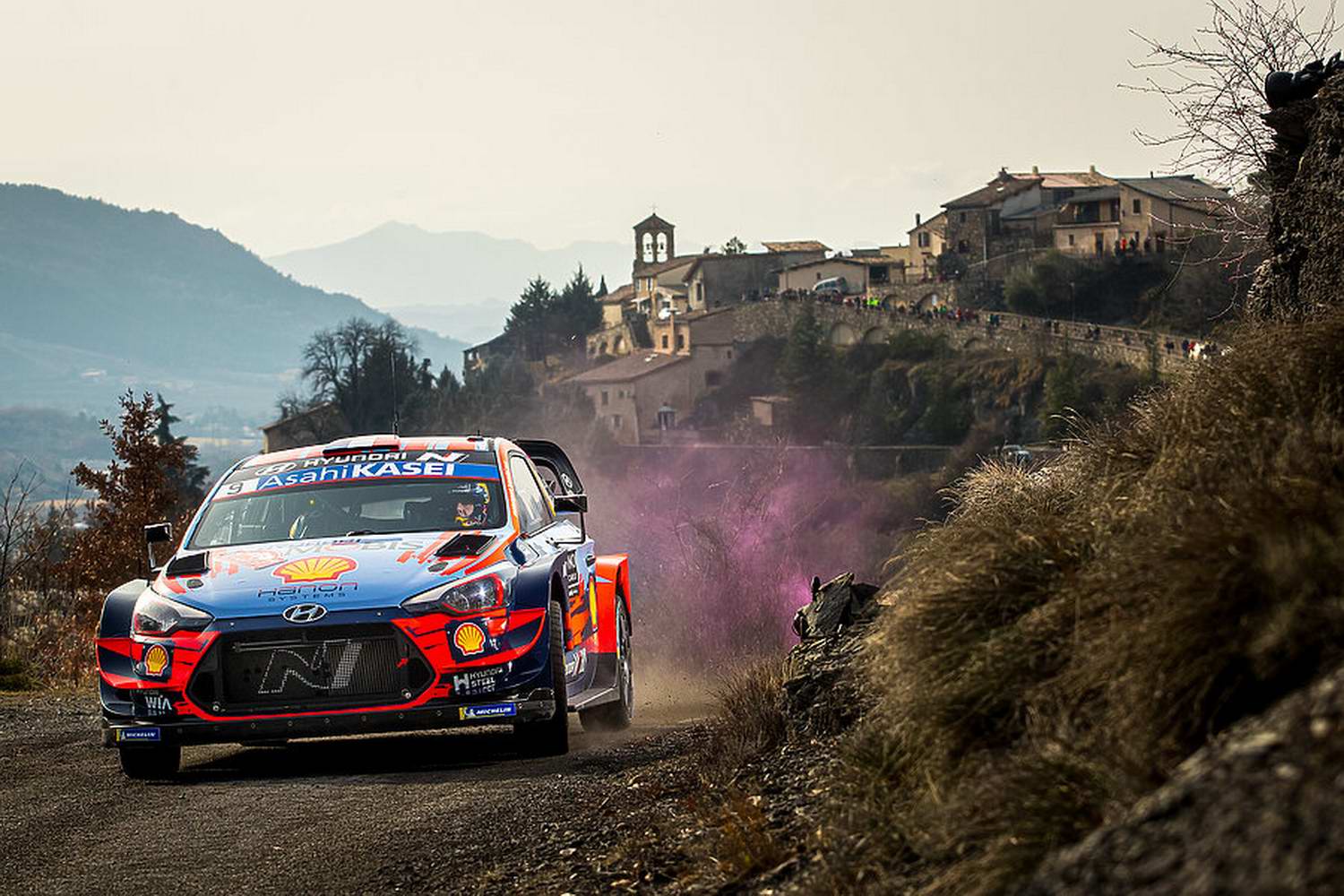 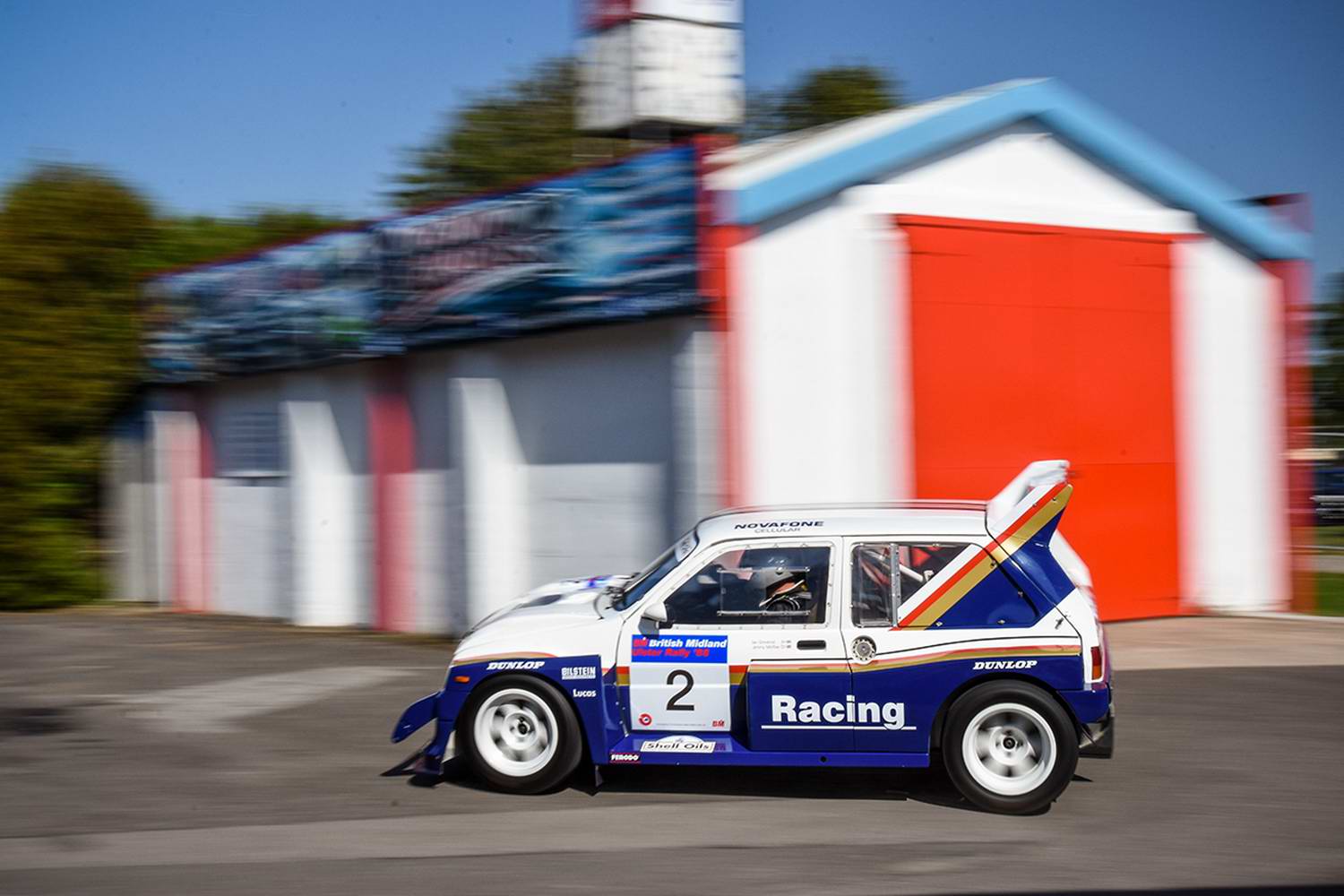 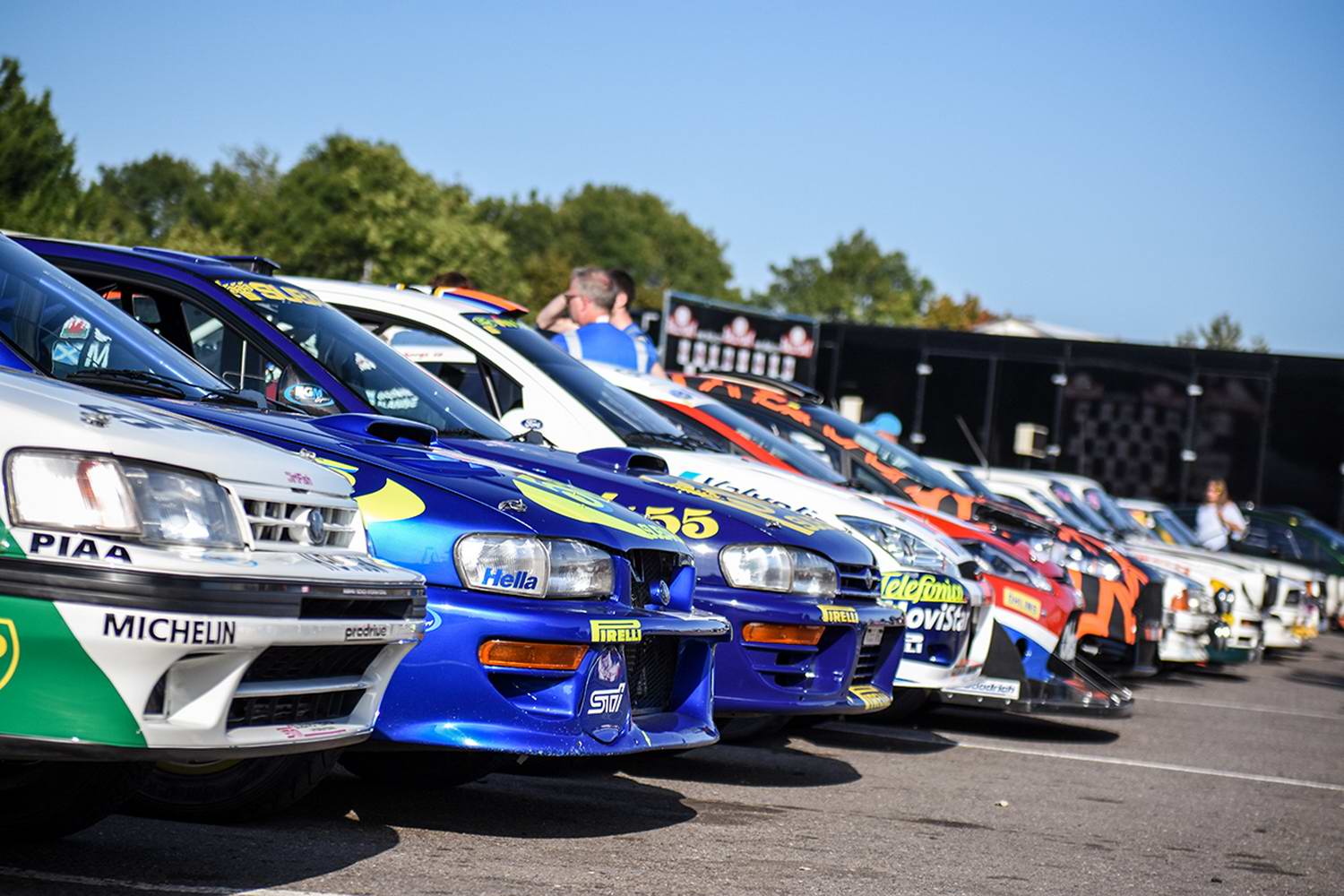 Rallying needs to be about more than the price tag.

The collective intake of breath, hoovered into a thousand mouths when they pressed 'play' was probably audible from deep space. One of the Voyager probes, gliding silently past the edge of the solar system, probably picked up the galactic disturbance as everyone tuned in to watch Ott Tanäk plummet down a French embankment in his Hyundai i20 WRC car.

The accident began about 500 metres further back the road. Tanäk, making his debut for Hyundai, catches just a bit too much grass on the right hand verge, and this sets the i20 into a tank slapper that starts small, but grows fast, eventually shoving the car deep into the right hand verge again, which pushes it into a spin, which become a tumble, which becomes a plummet, which becomes what looks like someone has started carpet-bombing the French countryside with Hyundai parts.

Thankfully, both Tanäk and his co-driver, Martin Järveoja, were able to calmly unstrap their harnesses, and walk away from the crumpled ball of metal and carbon that had seconds before been a front-running World Rally Championship car.

It was a moment of high drama, a flicker of horror, a breath of relief as all were well, and a perfect example of why rallying can, sometimes, be the purest form of motorsport. After all, as the answer to the old question of whether Colin McRae was faster than Michael Schumacher goes, "Michael's probably faster, but some helpful person has filled in the ditch and moved the trees back 300 metres..."

Growing up in West Cork, as I did, rallying was part of the world around you. The Cork 20 and West Cork Rally were annual pilgrimages and, when I was really young, the legendary Circuit of Ireland still pretty much went past my mum and dad's door. In fact, it's my dad's fault that I'm writing this at all. He was an electrical contractor, and sponsored a stage on the 1980 West Cork. As a mere four-year old, he brought me along to see it, and we scrambled to the top of a hedge just in time to see the great Billy Coleman roaring past in a BDA-engined Ford Escort, complete with blue stripes. The noise and the sounds had me instantly hooked on pure, unfiltered, motorsports, and here we are. But I digress...

Well, actually I don't digress. You see, that RS1800 Escort was a front-line rally competitor. Coleman, if he'd had the inclination, could have taken that same car to any world championship rally event and been in with a shout of winning. That's quite apart from the fact that Coleman himself was a supernaturally talented driver - the Escort was as cutting edge as rallying got in 1980.

Cutting edge, but not that expensive. Oh sure, a BDA engine wasn't something you'd find in your local Ford dealer, but neither would it cost you a second mortgage to buy or rebuild. Likewise the Escort's suspension, which wasn't so different from the production car's. Or the gearbox, which could be bought cheap (relatively) from the likes of Hewland. Even the steering rack was stock.

Now though? Modern WRC cars are, not surprisingly, expensive things. Like €500,000 expensive. And it's going to get worse. The WRC is planning to introduce hybrid power to the sport for 2022, and while the plans are still being thrashed out, the likelihood is that they're going to be cripplingly expensive. According to Malcolm Wilson (who runs the Ford-aligned M-Sport team, and who was a rally driver of no little skill and bravery himself), the cost of the new cars is going to spiral to €1 million. Each. Maybe more, by the time the rules are finished.

That's a huge investment for a major team such as M-Sport, or even a works outfit such as Toyota, to make. For a privateer? Forget it. Even now, the cost of WRC-spec car is forcing those who'd once have bought an ex-works car to run in the Irish Tarmac Championship to look elsewhere, or not bother looking at all. Twenty years ago, when the price of a works Subaru Impreza topped €350,000 there were yelps of financial anguish from privateer drivers. When the price hits almost treble that amount, there simply won't be frontline WRC cars left in national rallying.

And that's a problem. It's a problem for us, the spectators. The chances of standing on a hedge in West Cork and seeing a front-line rally car come through, all oversteer and exhaust, have dwindled dramatically already. Growing up, I got to see the likes of those evergreen Escorts, the Sierra and Escort Cosworths, the original Audi Quattro, a handful of MG Metro 6R4s, Chevette HSRs, Talbot Lotus Sunbeams, Lancia Integrales, BMW M3s and even the odd Porsche 911 (occasionally still in its evocative Rothmans livery). It was epic, heady stuff.

Apart from giving hormonally-challenged teenagers in West Cork something to think about (other than whomever they currently fancy), it's also a problem for rallying at a global level. Selling privateer cars is a great way to offset the massive budgets needed for a global campaign, but those private buyers are being priced out of the market. Wilson says that M-Sport's sales of private WRC-spec Fiestas has dwindled from 8-to-14 a year, to just five in three years. That is surely only going to get worse when the 2022 millionaire cars come on stream. If teams can't defray budgets then those budgets get tighter, and eventually run out altogether. Rallying is both thrilling and healthy at a global level right now, but the sport has recently lost one long-standing team - Citroen - and it may soon lose Ford (via its arm's-length M-Sport affiliation) too.

How to fix the rot? Well, it's alarmingly simple, if a difficult nettle to grasp. Make the cars simpler. A WRC2 car's price is capped at around €205,000. Still not cheap, but at least it's heading in the right direction. Why not simply build the championship around those cars, or something very similar, instead? OK, so we'd have to lose the high-power engines and the trick aerodynamics, and the four-wheel drive, of the WRC cars, but is that necessarily a bad thing? Simpler, less surefooted cars are surely exactly what the sport needs - they would put more of an emphasis on driver skill, and also open the door to more mistakes that would shake up the results a bit.

Not as fast as a current WRC car? True, but I've been whipped around the Goodwood rally stage by Robby Barrable in a Skoda Fabia R5 (a further rung down the ladder from WRC2) and believe me, it's not slow.

Besides which, that Escort, with its screaming BDA 1800 engine, had a mere 275hp, and from my vantage point on that hedge, it sure didn't look, nor sound, slow. Simpler cars are better cars, and that goes double for rally cars.