NOx vs carbon emissions - the dilemma 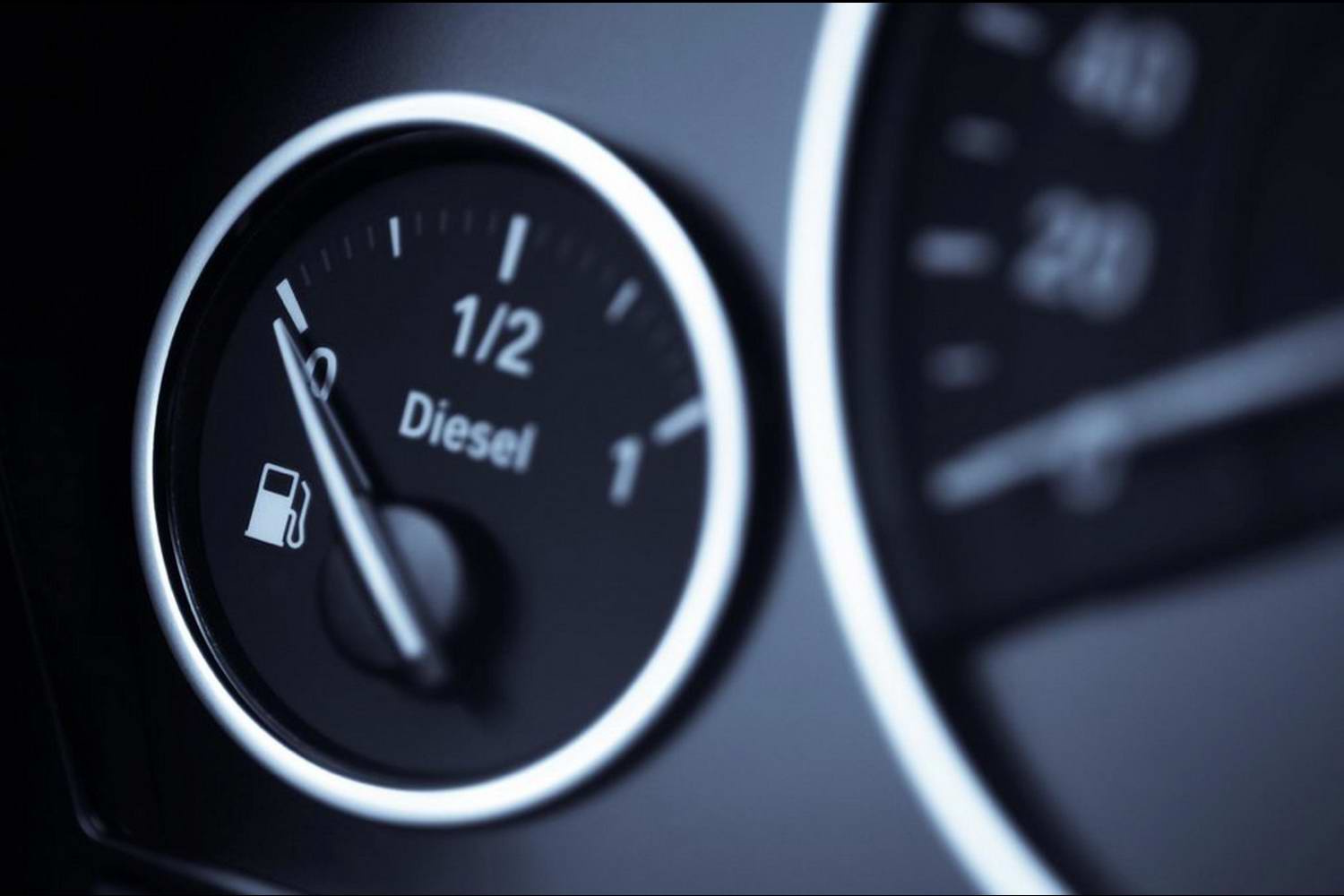 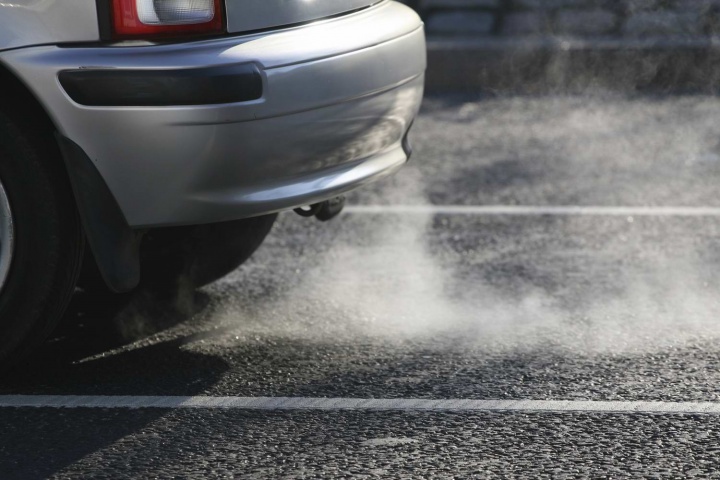 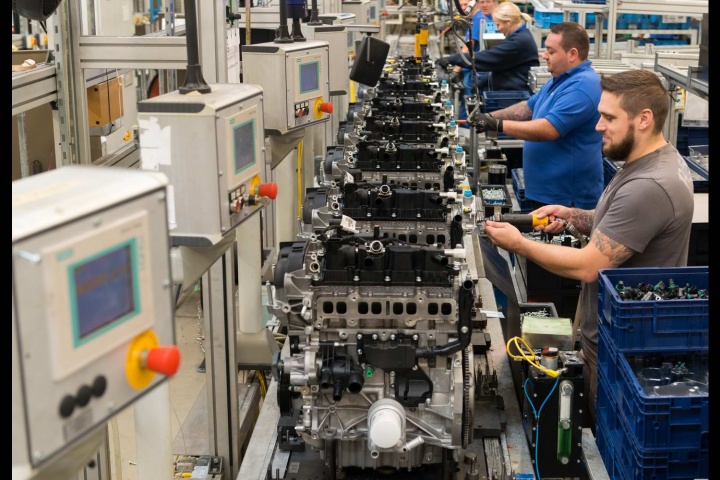 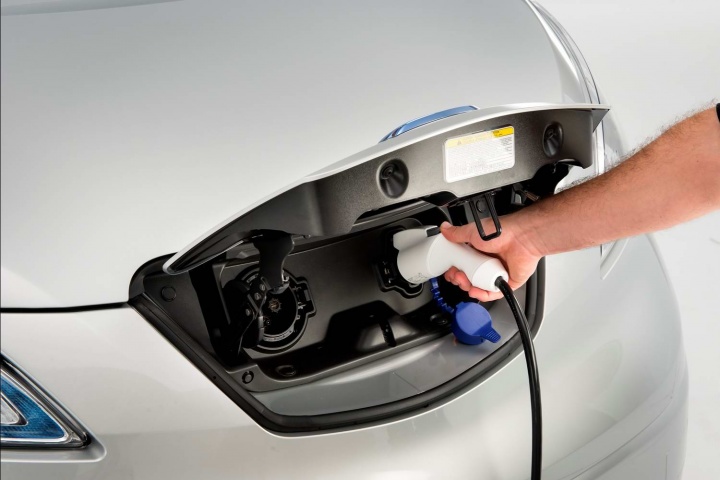 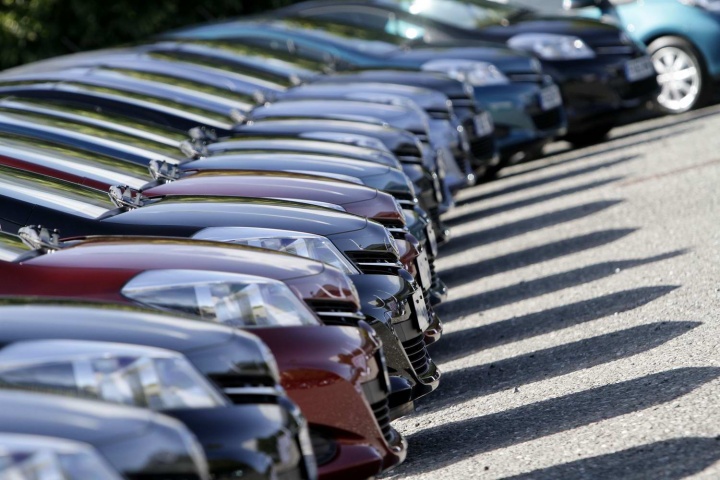 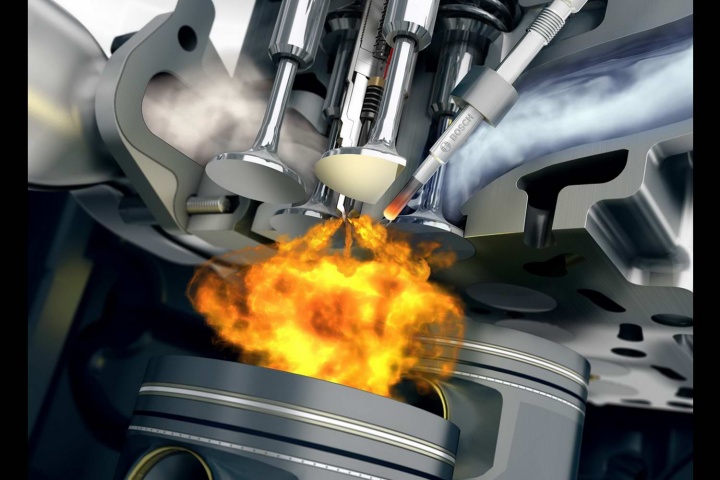 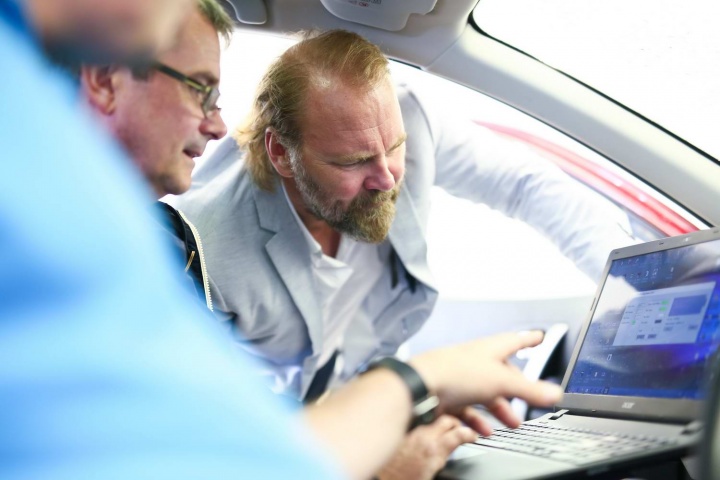 Not all car exhaust emissions are created equally. And that’s an issue.

Last month, we were contacted by a reader who took issue with our reference to Greta Thunberg in our first drive of the 2020 Volkswagen Golf diesel. To save you the trouble, the offending line was "...it's worth remembering that diesels are naturally lower in climate-changing CO2 than petrol engines, so you are at least doing your Greta Thunberg best in that regard."

We were charged with suggesting that diesel power is good for the environment and, though we attempted to discuss this openly (and publicly via the medium of Twitter) with the reader, they didn't appear to understand the difference between climate change and local pollution. It illustrated that, perhaps, many people do not. That's hardly surprising, especially as the focus (in Ireland and further afield) on what comes out of a car's exhaust has been solely on carbon dioxide (CO2) for more than a decade. Until recently, when someone mentioned a car's emissions, it was assumed that they meant CO2 emissions.

Simply put, CO2 is a by-product of burning a hydrocarbon fuel (all fossil fuels) in the presence of oxygen. The more fuel burned, the more CO2 that is emitted. This applies to all uses of such fuel, not just cars. So, more economical cars emit less CO2 and, in general, that means diesel cars emit less CO2 than their petrol equivalents. Now, as we all know, CO2 is one of the 'greenhouse gases' in our atmosphere that effectively control the average temperature on planet Earth. We actually need some of them to ensure the globe isn't plunged into another Ice Age, but it's clear that the human race has caused a massive increase in atmospheric CO2, which is not desirable. The result of this used to be referred to as Global Warming, but now it's more accurately termed Climate Change, as it doesn't only result in a warmer average temperature. This is the whole premise of the Greta Thunberg reference in Neil's article - a diesel car emits less CO2 than a petrol one and is therefore better for climate change.

It's worth making a distinction, in terms of emissions from cars, between what's better for the planet, in relation to climate change, and what's better for people and animals on a local level. Diesel vehicles may emit less CO2 than petrol vehicles, but they also emit more NOx. That term covers oxides of nitrogen, such as nitric oxide (NO) and nitrogen dioxide (NO2), which are major contributors to smog and acid rain. Not only that, but inhalation of NOx can worsen or even cause respiratory disease and it is linked with tens of thousands of deaths around the world every year. It should be noted that NOx from shipping and air travel is huge, as well, though the focus on NOx emissions from cars is important, as we drive them in highly populated areas, where they are directly affecting people.

NOx emissions have been part of automotive legislation for decades, and the car makers have been slowly improving the internal combustion engine and exhaust treatment to reduce their output. However, they've grabbed the limelight since the 'Dieselgate' scandal of 2015, when it became apparent that the Volkswagen Group was cheating the system and some of its cars were emitting much more NOx in real-world driving conditions than they were supposed to. In fact, since then, the testing regime has changed considerably as well, so that the official NOx (and CO2 and fuel economy) rating of a car is now more closely aligned with real-world usage. Indeed, Neil refers to that in his Golf article: "This new family of TDI engines comes with 'dual injection' AdBlue treatment for the exhaust, which is reckoned to cut emissions of nasty NOx by 80 per cent." The Irish Government's recent focus on NOx emissions is welcome, with the introduction of a NOx levy from January 1st this year. It won't make new diesel cars dramatically more expensive (as they nearly all now use cutting-edge tech to reduce NOx), but it will significantly reduce the importation of older diesel models from the UK, cars that would have been directly detrimental to our health. Read the full NOx levy story here.

Incidentally, NOx has an indirect effect on the atmosphere and hence climate change, too, but it's not as directly linked to it as CO2 and, as a lot less NOx is emitted in general, the world's focus is on CO2. Indeed, we talk about our 'carbon footprint' or 'carbon emissions' rather than CO2 emissions a lot of the time. Which brings me neatly on to an explanation why it's likely that diesel cars will be quite popular for a few more years yet...

Last year, the European Parliament and the Council adopted regulations to set new CO2 limits for new cars and light commercial vehicles. From 1 January 2020, 95 per cent of a manufacturer's least emitting new cars must average no more than 95g/km of CO2. From 2021 on, that average limit must apply to all new cars registered. Apparently, the industry managed to reduce the average by 20g/km from 2010-2018 (to an average of 120.4g/km, beating the target of 130g/km), but clearly there's a long way to go yet. And the penalties for the car manufacturer are harsh, too, amounting to €95 per g/km over target per car registered.

Naturally, more electric vehicles (EVs) and plug-in hybrids would help bring down the average CO2 emissions of a given fleet, and the industry is slowly ramping up to that day, but it'll be years before it's possible to manufacture EVs to the same economies of scale already in place for internal combustion engined models. In the meantime, expect new diesel cars to regain some of their lost market share, certainly for the next year or two. What Greta thinks about all that, we don't know, but we're always here to openly discuss it with our readers if they want more information.

Get in touch via the Ask Us Anything page.