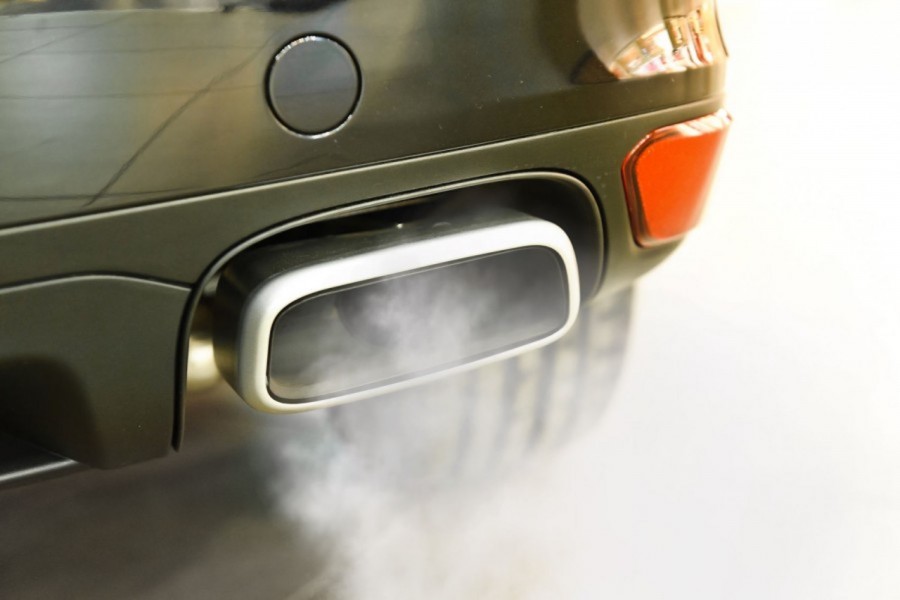 The Government has confirmed that it will apply the new tax on emissions of nitrogen oxide (NOx) from passenger cars on a sliding scale. The new tax replaces the one per cent Vehicle Registration Tax levy introduced for diesel-engined cars last year. The NOx tax will apply to all new or imported cars from January 1st.

€5 per mg of NOx to start with

The charges will be applied on a per-milligramme basis on a car's officially recorded emissions of NOx per kilometre. The scale starts with a €5 per mg charge for a car's initial 60mg/km of NOx emissions. Given that the average emissions of NOx are 43mg/km, that means that most cars will incur only a very small increase in their list prices.

For instance, a Volkswagen Golf 1.6 TDI diesel has NOx emissions of 35mg/km, so will be charged €175 under the new tax. Its emissions levy charge was around €174, depending on the equipment level of the car.

Equally, a Toyota Corolla Hybrid, currently Ireland's best-selling car, will be charged only an extra €15, because of its ultra-low NOx emissions. Overall, the Department of Finance expects the average NOx tax cost to be around €215 for a diesel-engined car, and €115 for a petrol-engined car.

As far as we are aware, electric cars will attract no NOx tax because, rather obviously, they emit no NOx, although the Department of Finance hasn't specifically said that electric cars will be exempt. Technically the rates are stated as running from 0-60mg/km, but then again it's a VRT charge, so the possible €5 charge will realistically probably simply form part of the EV VRT rebate.

The charges will become more significant when you start looking at imports, especially those of older cars which have higher NOx emissions. Between 61- and 80mg/km, it’ll cost €15 per mg, and above 80mg/km it rises to €25 per mg.

For example, a Ford Focus 1.6 TDCI diesel from 2015 has NOx emissions of 166mg/km. That would incur a charge of €2,735 on top of its regular VRT cost. That is likely to be enough to deter all but a handful of buyers shopping in the UK second hand market, unless they are buying electric or hybrid cars.

2c increase in the price of petrol and diesel

The move to introduce a NOx tax came in the Budget alongside other measures which will impact on the motorist. A €6-per-tonne increase in carbon tax will add around 2c per litre to the cost of both petrol and diesel, starting from midnight.

The VRT rebate for both conventional hybrids (€1,500) and plug-in hybrids (€2,500) has been retained, but there will be CO2 limits to those. Equally, the zero-rate for benefit in kind tax for those driving an electric company car has been continued, and will be in place through to 2022.

The expected changes to the VRT system was never even mentioned, and sources within Government buildings now say that the existing system is likely to be retained for 2020, with changes proposed for 2021.