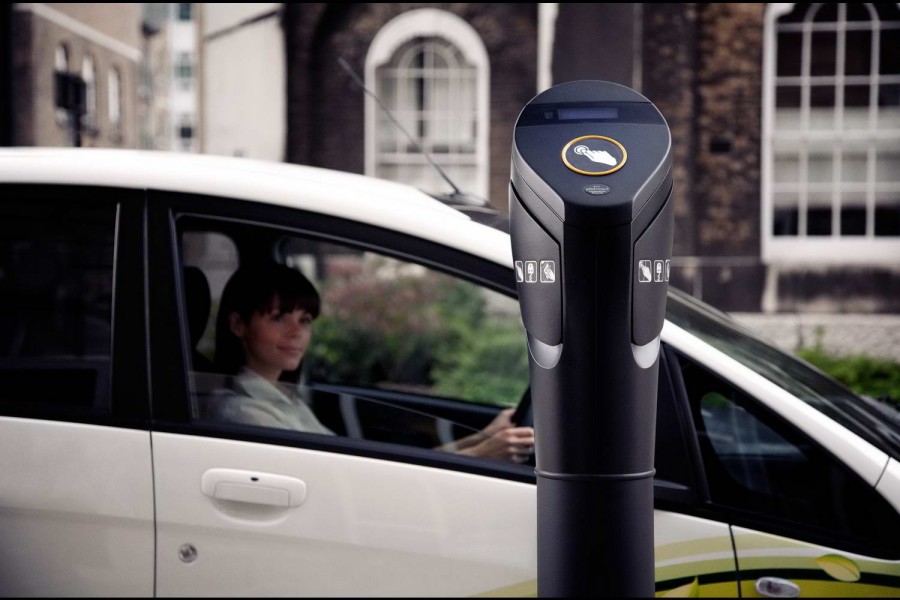 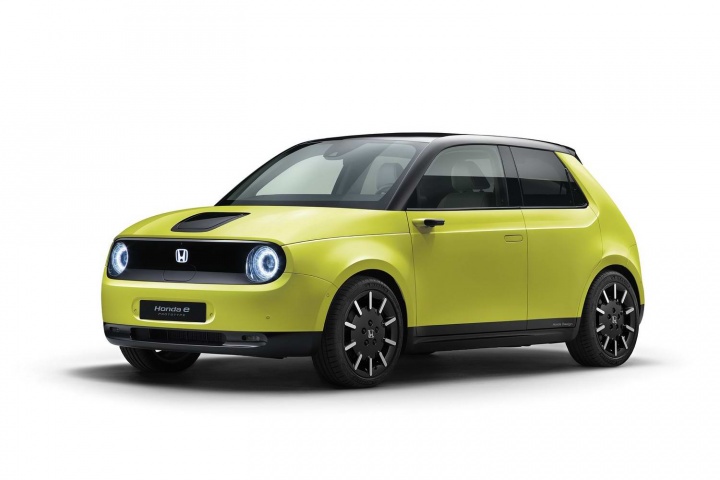 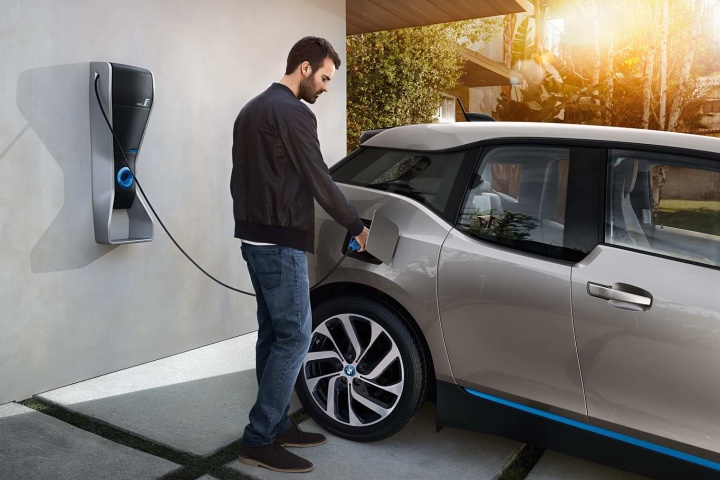 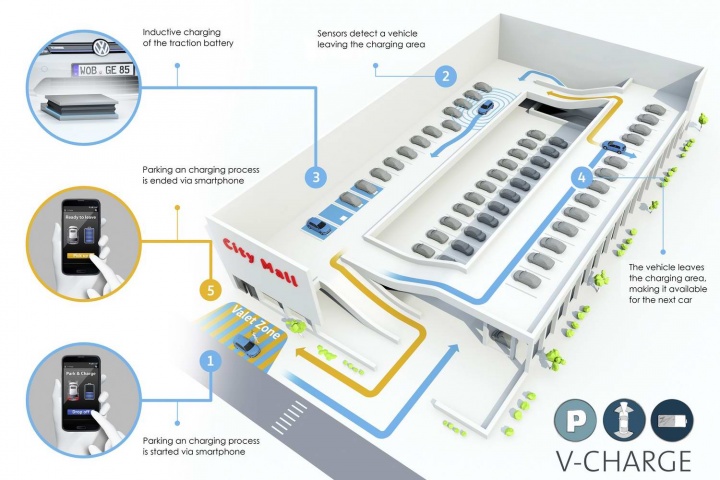 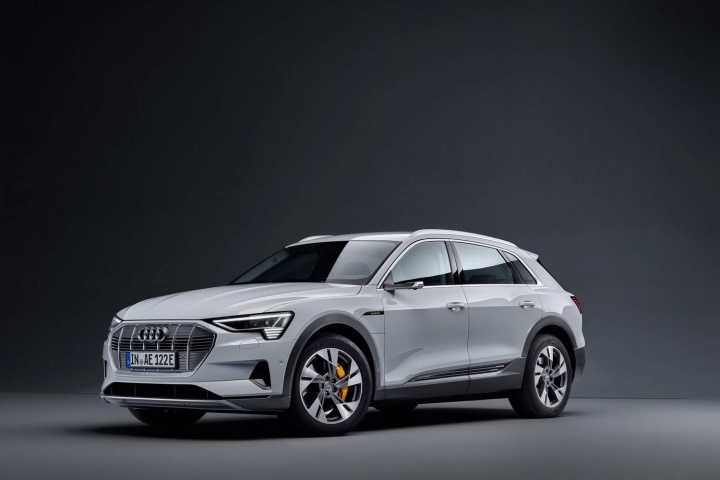 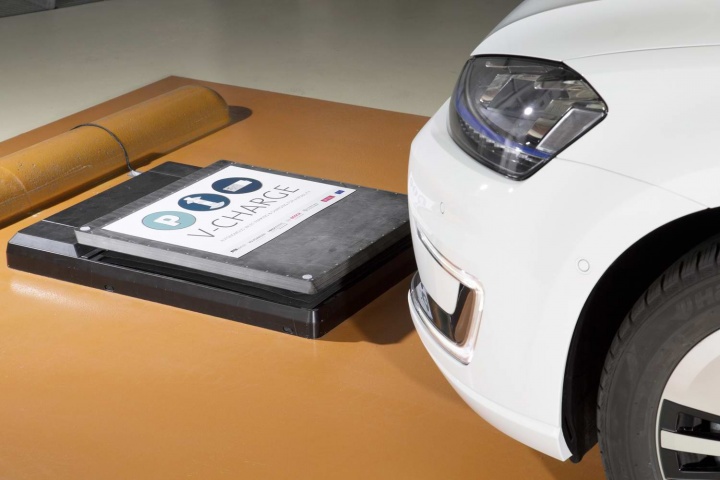 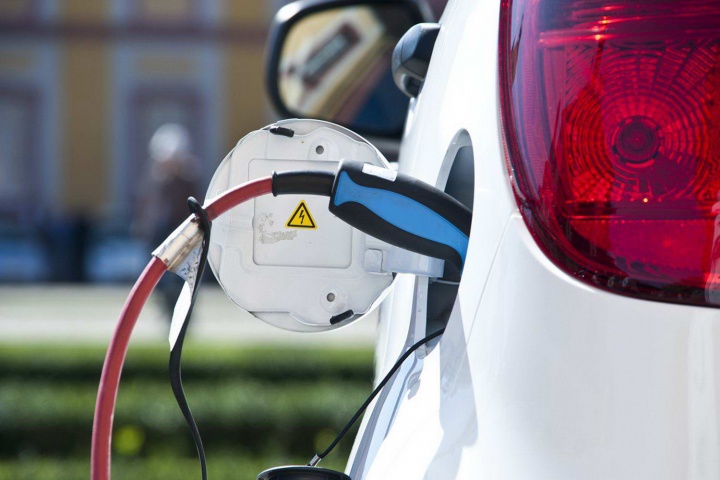 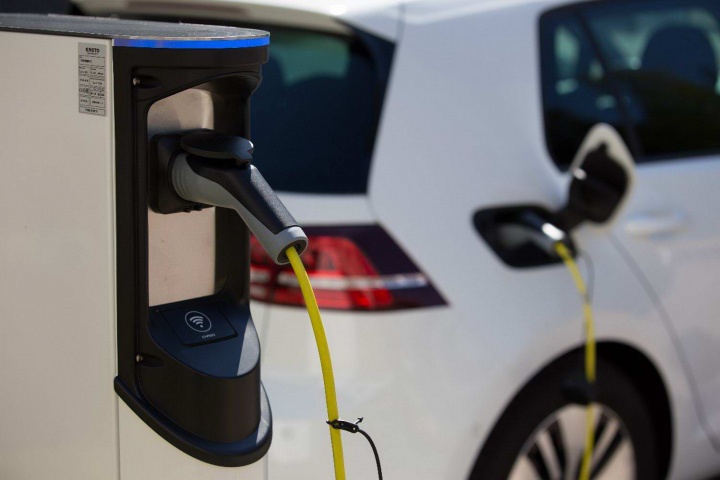 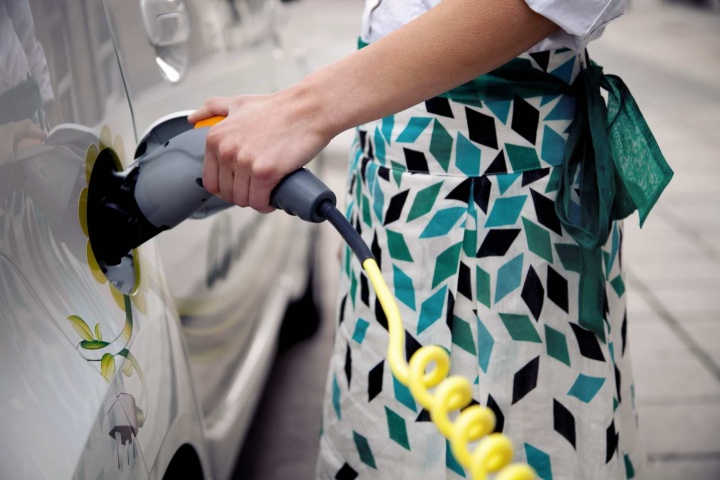 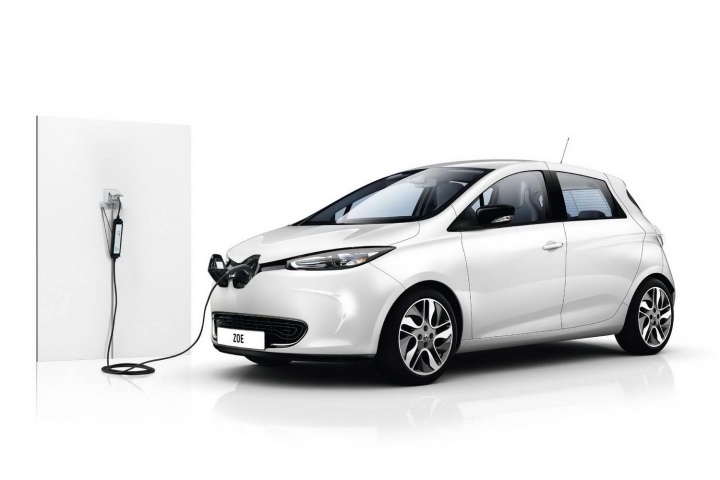 Your indispensable guide to going all-electric.

With the electric motoring future coming up ever quicker in the rear-view mirror, it's time we all got up to speed on what that future hold for us, before it starts to overtake. Here, then, is CompleteCar.ie's guide to how your (future) electric car works.

Let's start with the basics - how does an electric motor work? There are many variations on the basic principle of an electric motor, but at the fundamental level they work because of magnetism. When you wrap a copper wire around a cylinder, you create a coil. Put electrical current through that coil, and the interaction of the electricity with the copper, and the shape of the coil, creates a magnetic field.

Now, if you take that coil, and place it between two equally powerful static magnets (known as stators), the action of opposing magnetic fields will cause the coil to spin (hence it has become a rotor). Once it's spinning, you can use it to power stuff - the blades of your food blender, the vanes of a fan, or the wheels of your car.

Once you've grasped that basic principle, it's easy (or at least relatively easy) to scale up - bigger coils, with more tightly wrapped copper wiring means more power, and more torque.

The power of an electric motor is usually expressed in kilowatts, or kW. A kilowatt is, obviously, 1,000 watts, and is a measurement of the power output of the motor. Helpfully, it's easily converted into more recognisable figures - one kilowatt (kW) is equal to 1.36 metric horsepower (hp). So, a 110kW electric motor will have 150hp, or about the same power output as a conventional turbocharged petrol of around 1.6 litres or a turbodiesel engine of around 2.0 litres.

Of course, if a motor has power, it also has torque. Torque is an expression of turning force, or how much twisting power the motor can apply (when you try to twist the lid off a reluctant jar of jam, you're applying torque). Petrol and diesel engines need to build up a certain amount of revolutions per minute (rpm) to deliver their best torque figures, but one of the big advantages of electric motors is that they deliver maximum torque instantly, as soon as you step on the accelerator pedal. For example, a current Kia e-Soul, with its 204hp (150kW) electric motor can deliver 395 Newton metres (Nm) of torque, which is about as much as a good 2.0-litre turbodiesel engine. So, when you step on the gas (not actual gas anymore) you get that sudden, powerful surge feeling from the car. It's quite addictive, but electric motors don't perform like petrol engines, so they don't sustain that kind of performance at higher speeds. On top of which, they're usually limited in their top speed to preserve battery power (not that that's an issue anywhere but on a German Autobahn).

Because all of that torque comes in instantly, it can make electric cars feel very speedy from standstill. It's how Tesla and Porsche can get their high-performance electric cars to provide such ridiculously fast 0-100km/h acceleration times (you'd need a 580hp Porsche 911 Turbo to match the acceleration of the Tesla Model S Performance model in 'Ludicrous Mode'). It's also why many higher-performance electric cars, such as Jaguar's I-Pace, use two electric motors, one for each axle, providing four-wheel drive. It means that all that torque can be better controlled and more easily deployed.

However, neither the kW figure nor the Nm figure are the crucial ones when you're looking at an electric car, at least not at the moment. Right now, the critical number is the kilowatt-hour figure (kWh).

While a kilowatt is a measure of power, a kilowatt-hour is a measure of energy (we're simplifying a bit there, but that's basically it). The kWh figure refers not to the electric motor of the car, but to the battery that feeds it and, in its crudest terms, it's a measure of how fast and how far the car can go. If anything, the kWh figure is the closest analogue to cubic capacity in conventional car engines - it's a relatively easy measure of how powerful the car is going to be, and how much it will cost (although it's a perfect indication of neither).

A kilowatt-hour is a measure of how long you can keep a device that draws one kilowatt of power running for. If you have a one-kilowatt device in your house (you don't, but don't worry about that for now) and switch it on, then in one hour you will have drawn one kWh from the grid.

It's the same for batteries. The current state of the art for a mid-sized family electric car (Nissan Leaf, Kia e-Soul, Hyundai Kona Electric for instance) is to have a 62kWh battery. With a full charge, that battery will keep a one-kilowatt device running for 62 hours. Your car doesn't work like that though. If your electric car has peak power of 110kW (150hp) then it won't draw that power constantly (or you'd drain the battery in less than an hour's driving). The figure to watch for here is the kWh/100km figure. For instance, a Hyundai Kona Electric has combined efficiency of 17.5kWh per 100km, which is measured in broadly similar terms in the same way as the fuel economy of your car is measured. Which means that, operating in its most efficient way (around town), it will probably do slightly better than that, but slightly (or even much) worse when you're pounding it along a motorway, using the air conditioning, or the heater.

Take that 17.5kWh/100km and divide it into the 62kWh of the battery and you get a figure of 354km, less than the Hyundai's stated, official range, but probably a pretty good idea of what sort of range you'll get driving it in real-world conditions.

Now, what about charging? This is the bugbear and bane of the electric car life at the moment. We've moved beyond charging from a normal, domestic, three-pin socket - the new, big batteries are just two massive for a low-power charge such as that. You can top-up charge from a three-pin socket, but it'll take you probably more than 24 hours to do a full charge from one.

Better by far is to get a wall-mounted home charger, which runs at 7.4kW. This is still not a fast charger, by any means, but it's good enough to do overnight charging at home (around eight-to-ten hours is the usual benchmark time for an empty-to-full charge, depending on the battery), but you'll need off-street parking for that.

Public charging is still something of a mixed bag. When the ESB first started introducing public charging points, it did so on the cheap, using charging systems that were, even then, already going out of date. Hence the frequent unreliability of those charging points - it's actually quite hard to get the parts for them.

Those chargers come in three varieties. There are 7.4kW chargers - similar to a home charger and using the same off-square shaped plug. These are no good for fast charging, but are useful if you need to park up for a few hours.

The fast chargers come in two types. The best are the Combined Charging System (CCS) plugs, which use a distinctive double-decker design. These charge at 50kW and will top up most cars to 80 per cent power in around 45 minutes to an hour. There are CHADEMO chargers as well, which are also 50kW (they use a chunky, round plug fitting), but they're not compatible with the latest generation of cars, so are fast becoming useless.

The good news is that chargers are getting faster. The IONITY group (a conglomerate backed by Ford, Volkswagen, Hyundai, Mercedes and BMW) is installing ultra-fast chargers across Europe right now. The first Irish one opened recently in Cashel and more are on the way. They use the same plug as the 50kW CCS chargers, but charge at 150kW power, so can power up big-battery cars much faster. The current rule of thumb is that, from an IONITY charger, you should be able to draw down 290km worth of power in just 30 minutes.

The next big step is currently being explored by the ESB, and it involves building big charging hubs, rather like a filling station for electric cars. These, if they come to fruition, will have an on-site megawatt transformer and ultra-fast charging points for as many as 50 cars. Charging speeds could, potentially, be as high as 400kW, but your car will need specially-designed batteries and a special charging system to cope with that. Thus far, the only electric car on sale that can charge at 400kW is Porsche's new Taycan high-performance saloon.

Eventually, hopefully, what will happen is that we'll have wireless, inductive charging points embedded in parking spaces. These will, theoretically, allow you to park your car over them, and then they'll charge you up without needing any wires of any kind. That would also allow much higher charging capacities, as there's a physical penalty for increasing the power of a charger - the cables get bigger and heavier.

If there's anything here that you'd like a bit more information on, drop us a query on our Ask Us Anything page.