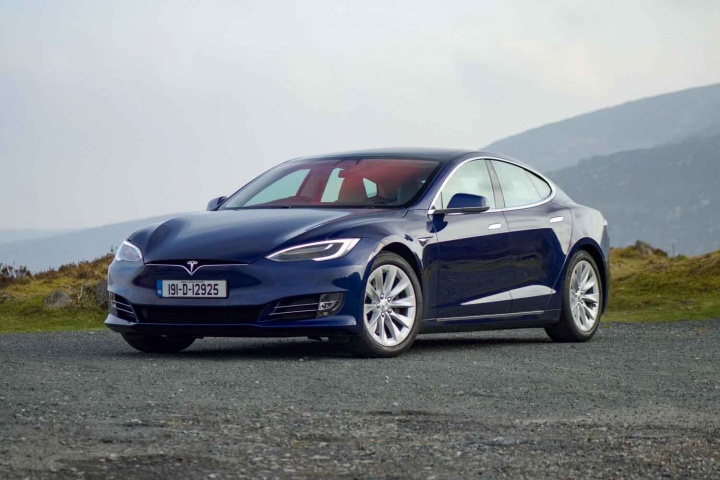 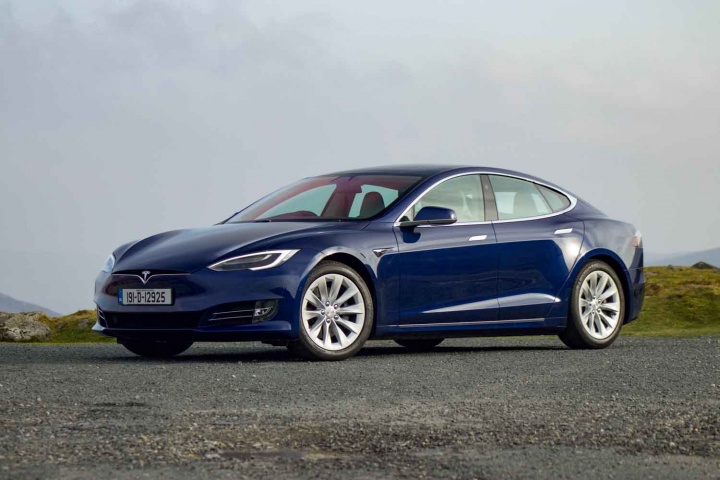 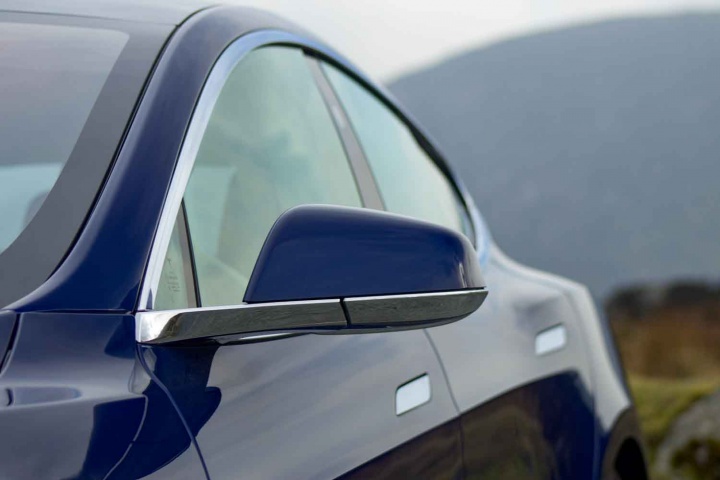 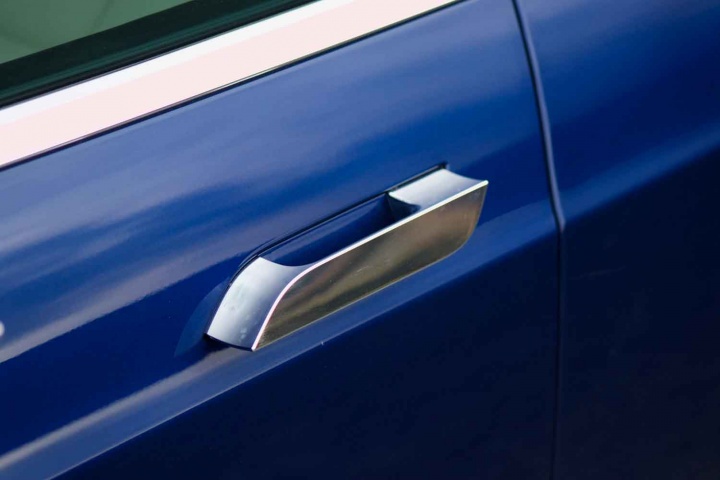 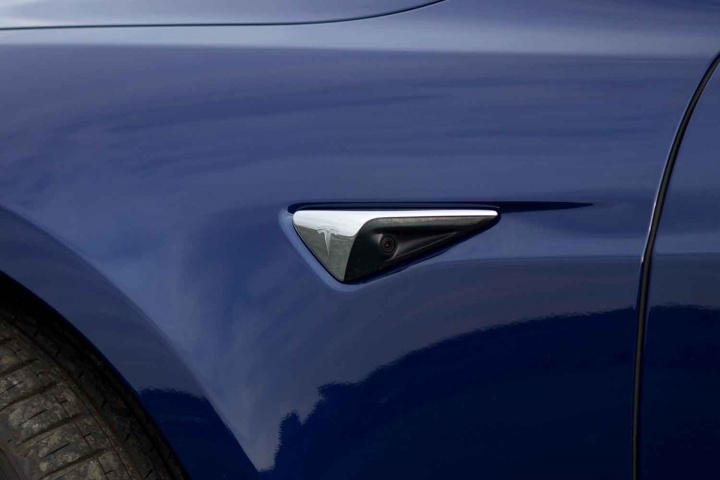 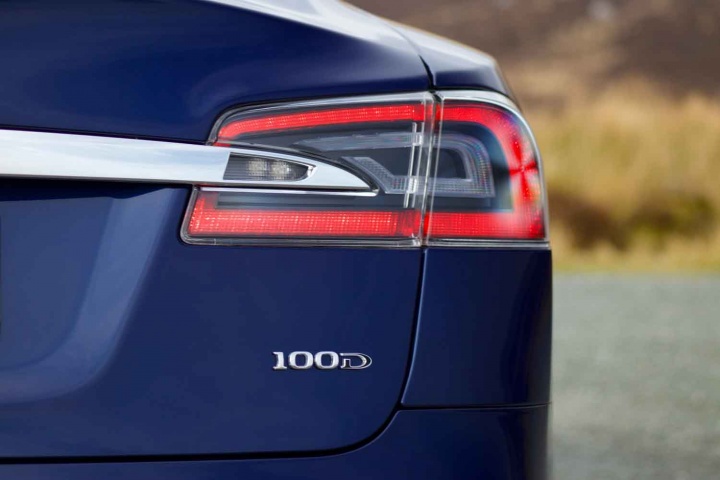 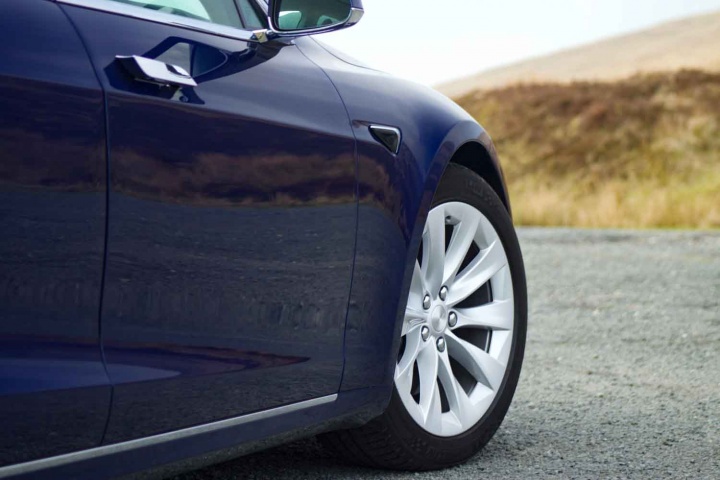 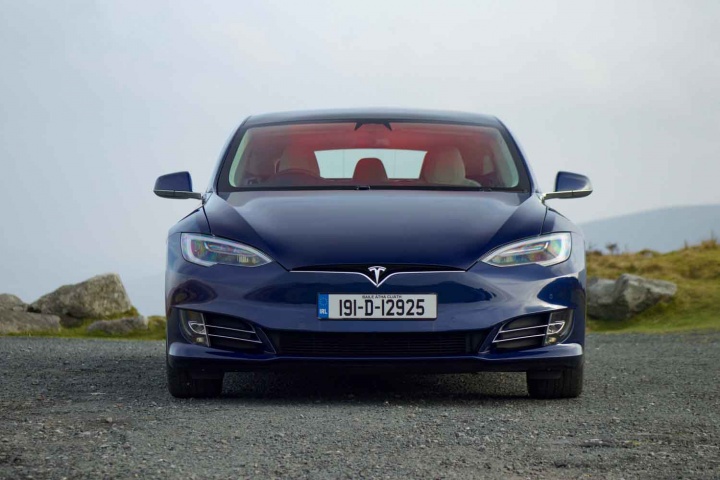 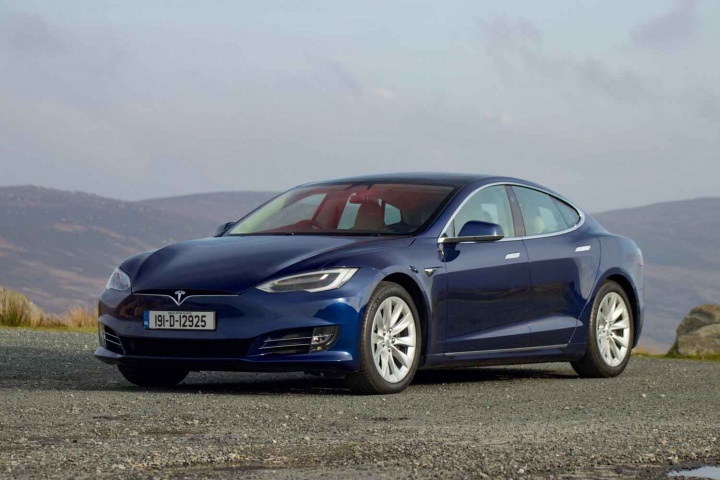 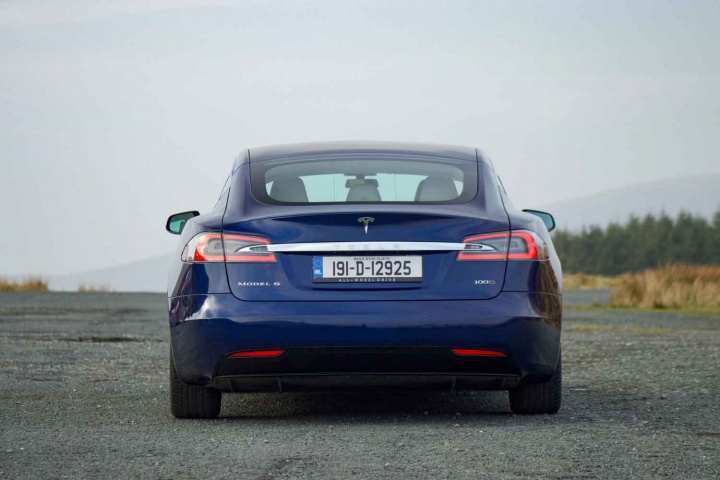 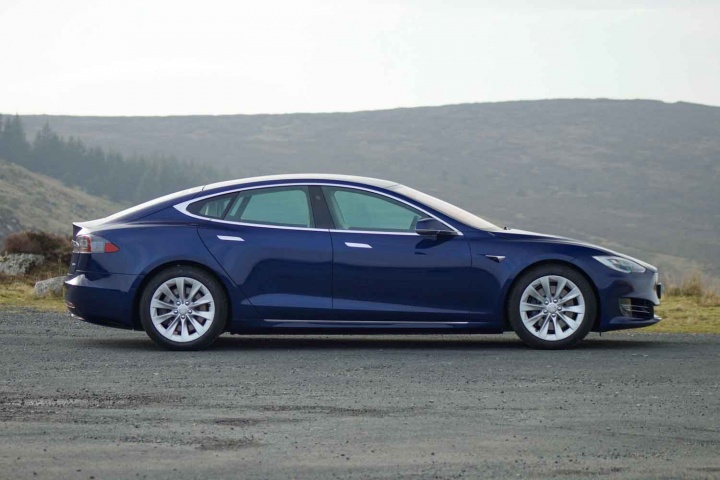 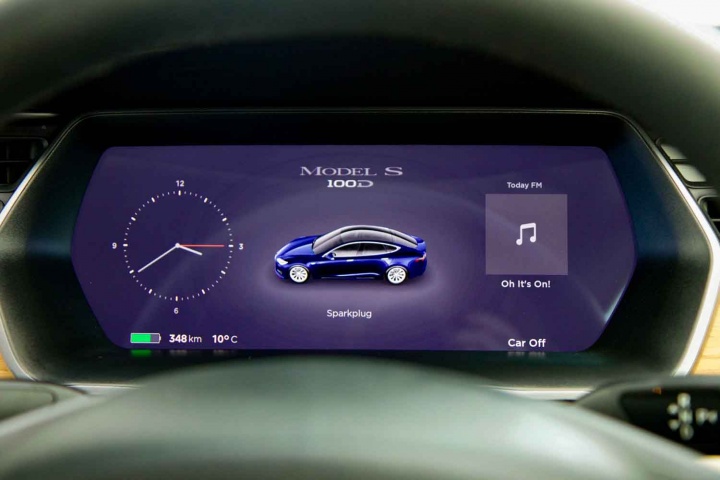 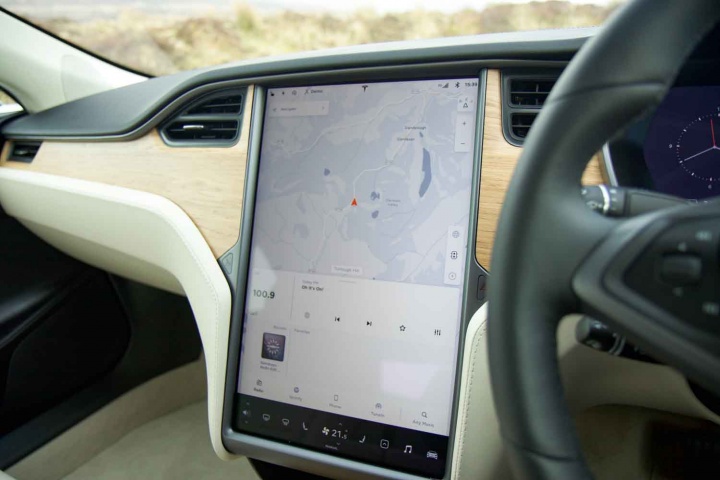 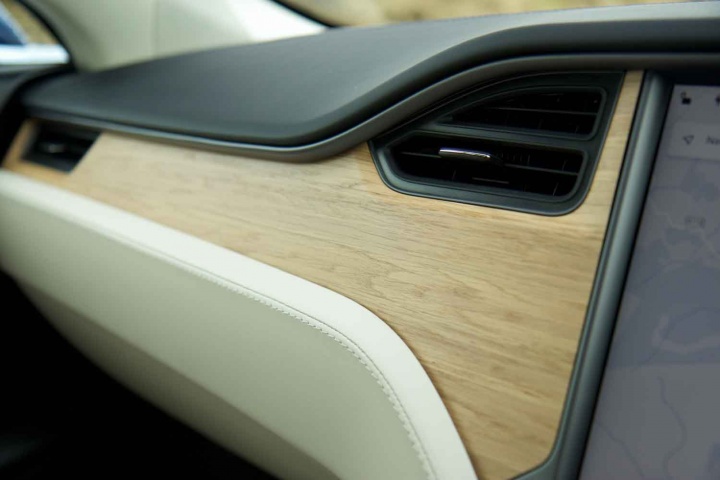 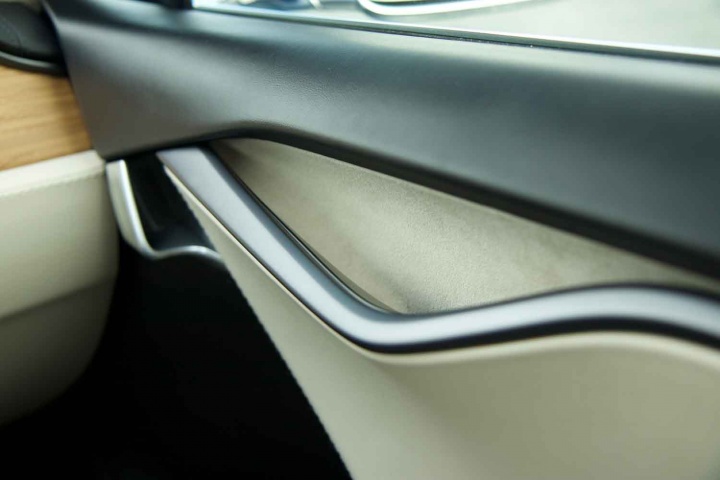 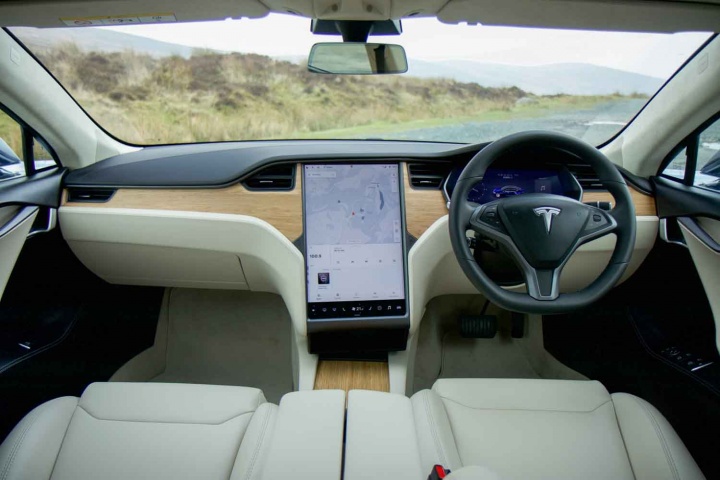 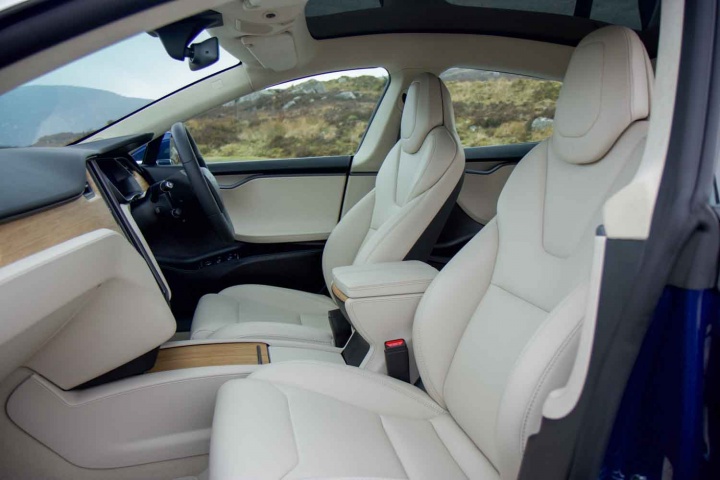 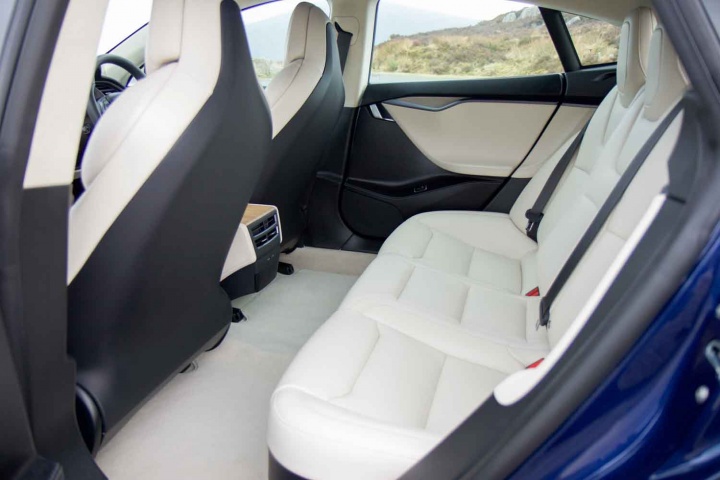 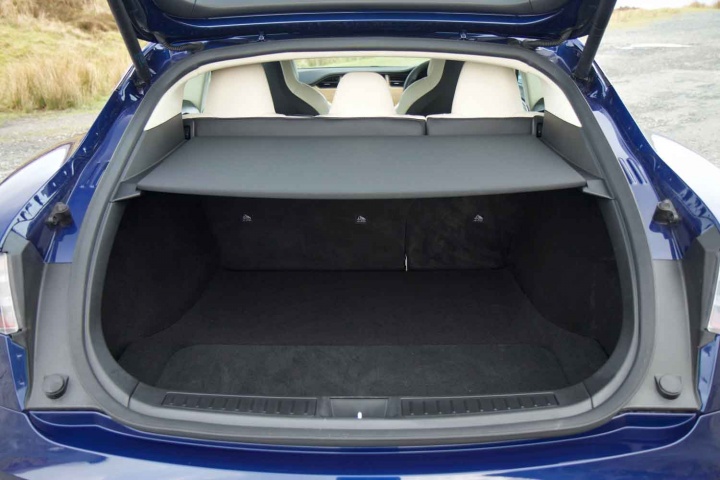 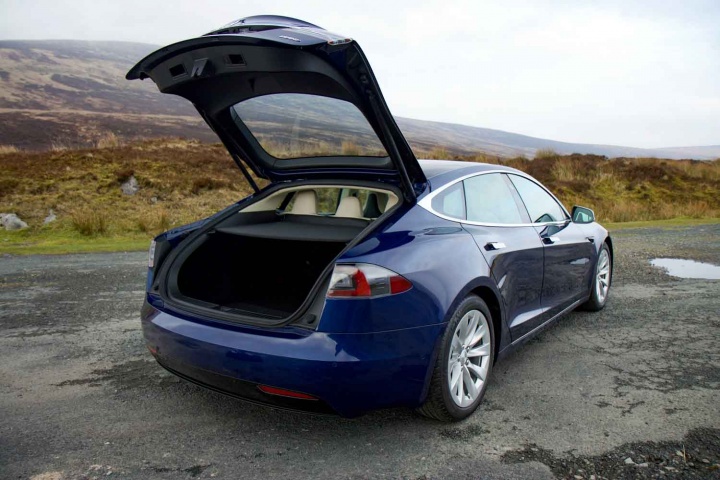 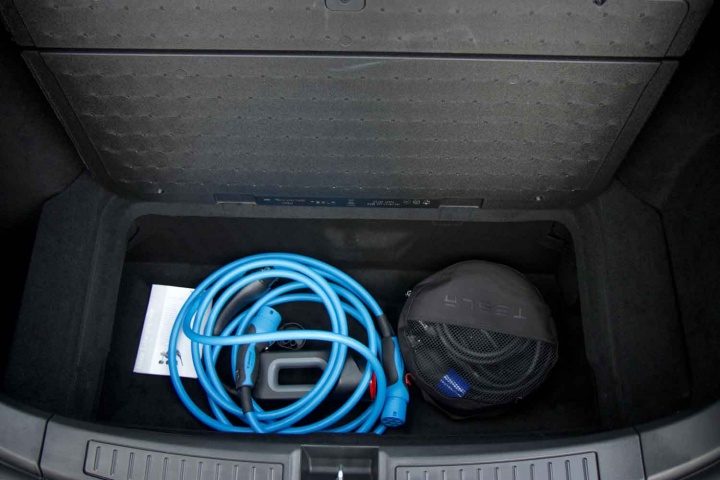 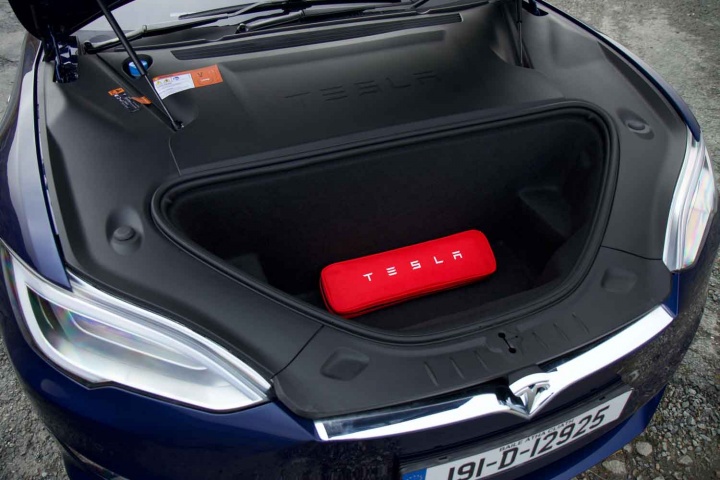 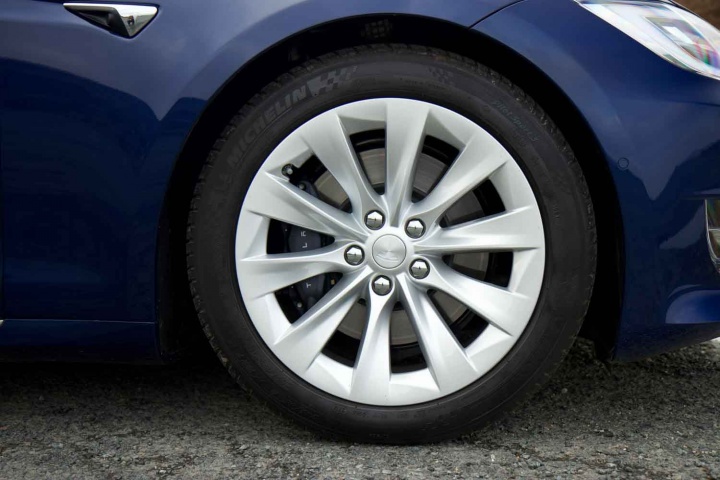 It may be showing its age, but the Tesla Model S 100 D is still an electric driving range heavyweight.

The Tesla Model S 100D, or Long Range as it is now known, is, as the name suggests, the range king of the Tesla line-up. It foregoes the novelty of Ludicrous Mode, but it is still far from a slouch, cracking the 0-100km/h barrier in a healthy 4.3 seconds.

Without question one of the biggest draws of the Model S remains its 100kWh battery and the range that it offers. Under the latest WLTP test cycle, which is closer to what you can expect to get in the real world than the old NEDC procedure, it's good for up to 610 kilometres from a single charge. This figure will of course vary depending on the type of driving that you do. If it's all motorways at medium to higher speeds we would still expect you to get upwards of 400 kilometres, while urban driving with more opportunity for energy recuperation should help the car get closer to the official figure.

We took several long motorway journeys during our time with the Model S and, while we didn't run the battery to empty, it didn't present any worries about its range. It does also help that three of the main motorway routes in Ireland (M1, M7 and M8) have Tesla's Supercharger stations positioned beside them.

These do incur a cost to use, though they charge the car quickly at a steady 116kW in our experience. That means adding around 150 kilometres of range in approximately 18 minutes, or 230 kilometres in just over half an hour. Given the amount of time you'll spend in the services getting a coffee and perhaps a bite to eat and checking some message on your phone as you stretch your legs it's a reasonable trade-off. At the time of writing this review, the cost of Supercharging is €0.29/kWh, which equates to approximately €13.50 for our 40-minute top-up that added 260 kilometres of range. You can still use other public charge points, though these won't recharge the battery as quickly. If you're charging overnight at home, then you shouldn't ever need to rely on the Superchargers other than on longer journeys.

The smartphone app for owners is one of the better that is currently available. It's easy to use and offers functionality such as pre-heating the car and even selecting which of the five heated seats to activate. While using the Supercharger it is also possible to see the range increasing in real-time, so you can see exactly how much range you have at all times without having to return to the car.

One other thing that the Model S offers a great deal of is space inside. The location of the battery and electric motors boost passenger space, especially in the rear, where there is loads of legroom and a flat floor all the way across.

While the Model S is comfortable over long distances thanks in part to its air suspension, as speeds increase, the Tesla's handling does become fidgety, particularly on less smooth motorway sections. You are also quite aware of the tyre and road noise coming through, partly due to the lack of other powertrain sounds.

One other feature that can be an issue in more built-up areas is the design of the A-pillar between the windscreen and front side window. It can become a sizeable blind spot at certain junctions, obscuring pedestrians and cyclists.

Considering that it was first introduced in 2012, the Model S has aged reasonably well and, even though it is becoming a more common sight on our roads, the car still turns plenty of heads. But a significant part of the appeal of the Tesla Model S for buyers is that range. It is still one of the best around, but some alternative electric cars offer single-charge ranges that are now getting close, many of which are also more affordable. 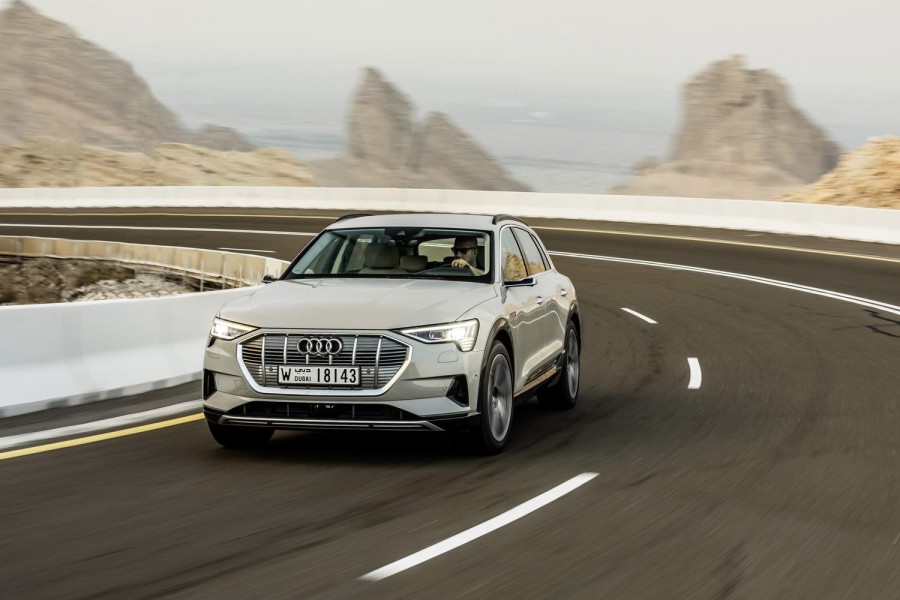