Business needs to get on the EV bandwagon 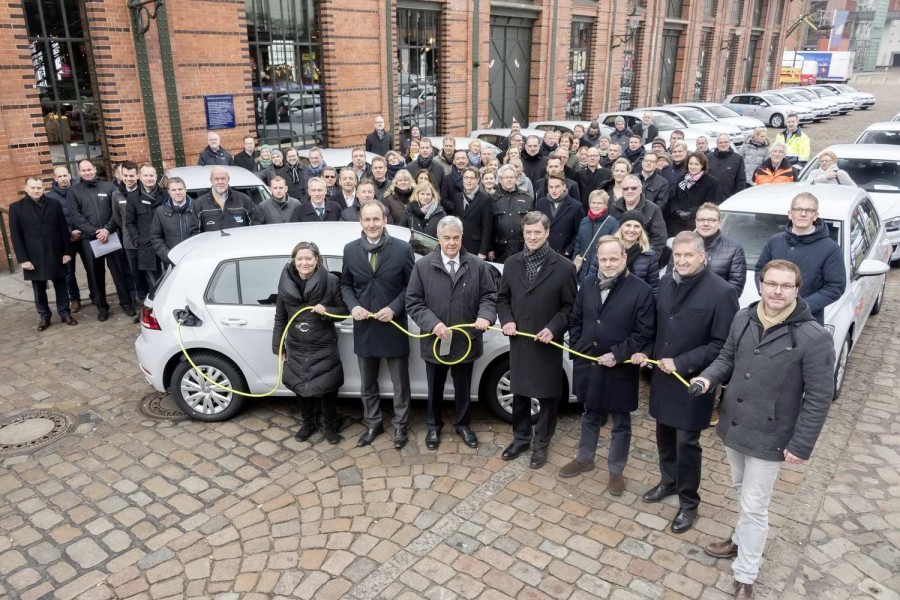 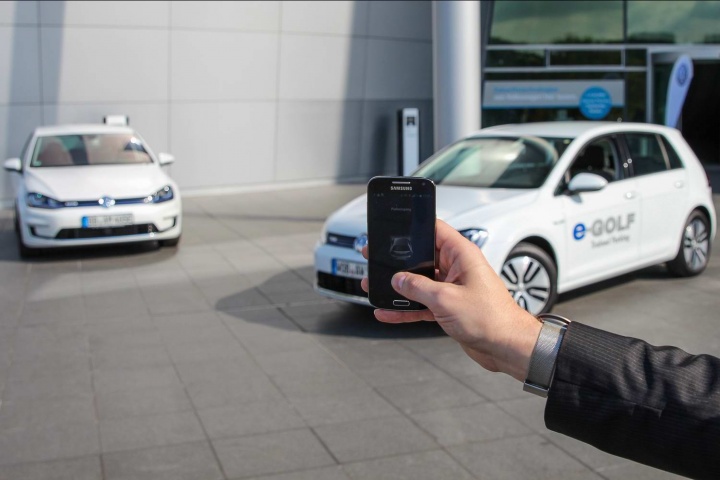 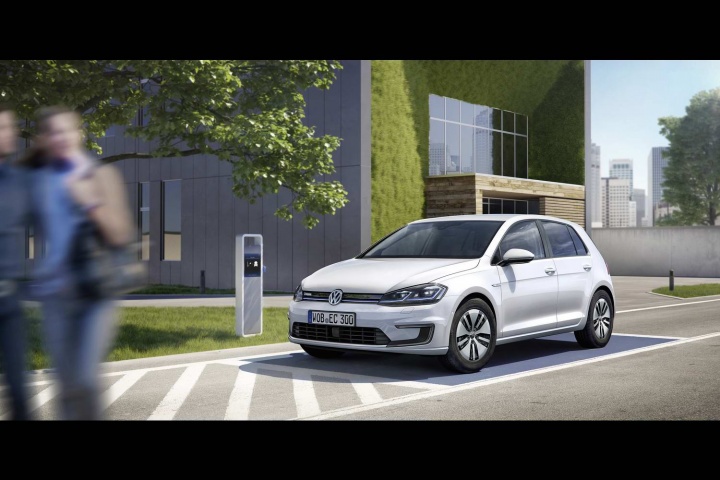 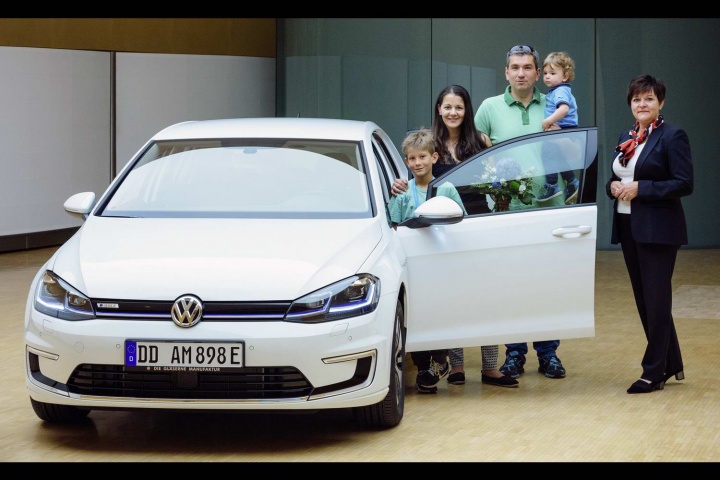 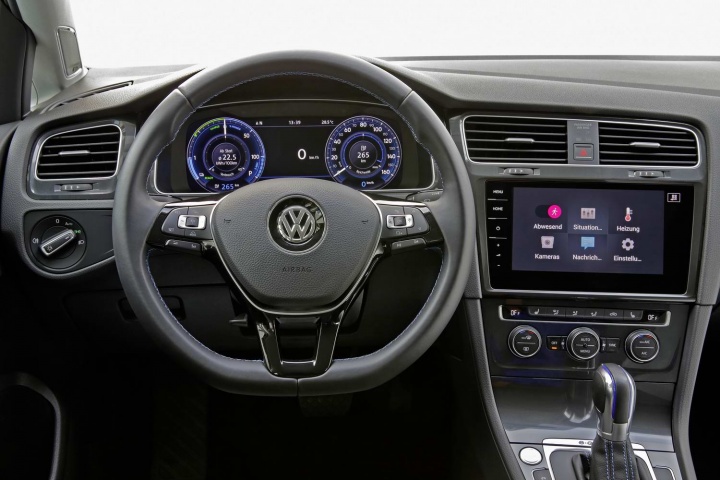 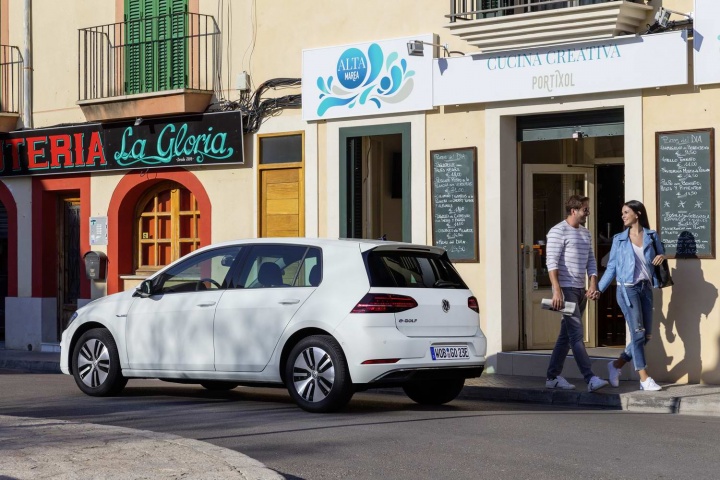 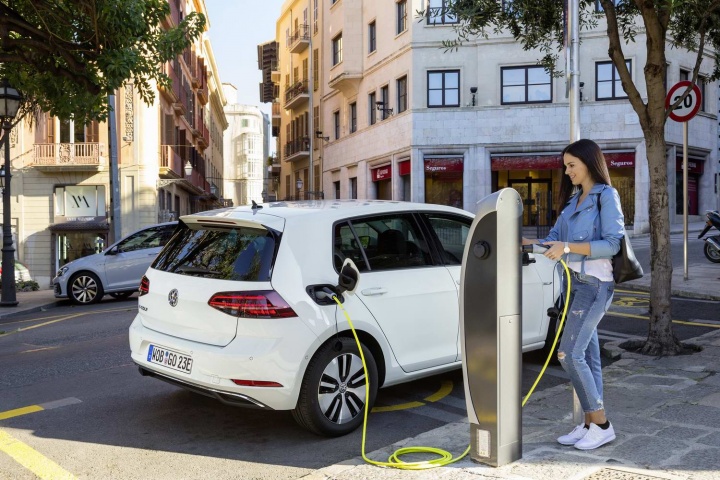 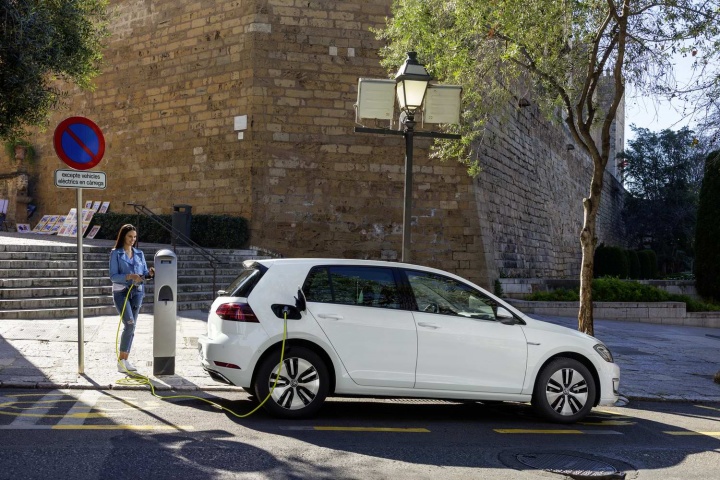 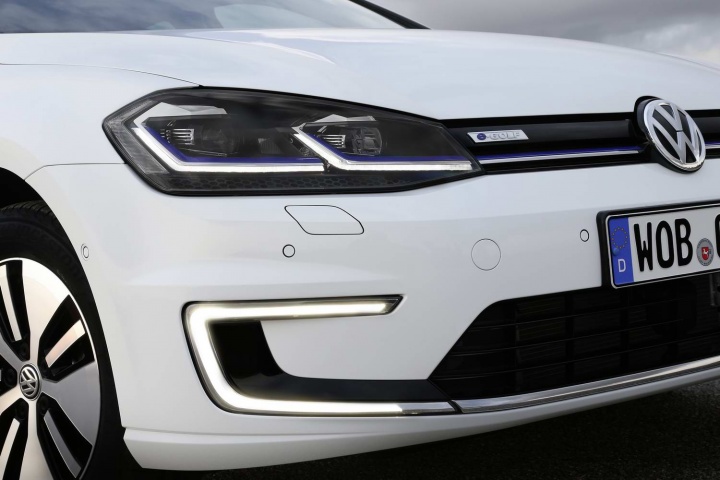 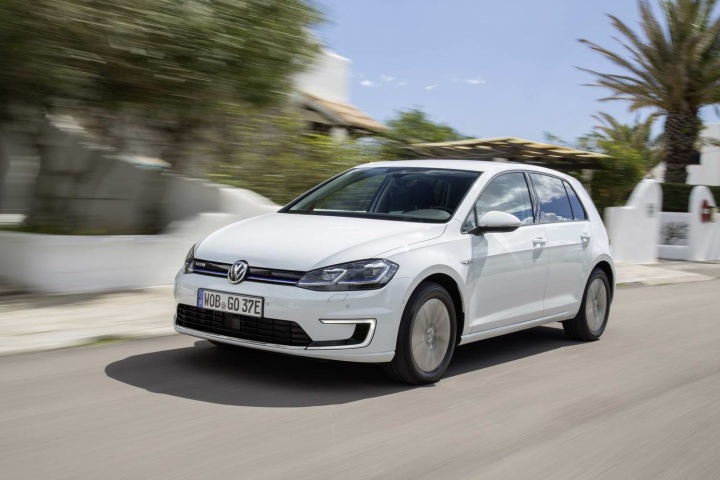 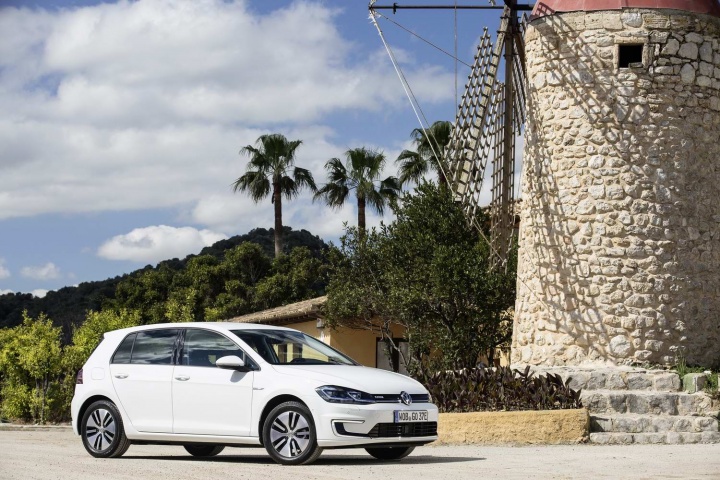 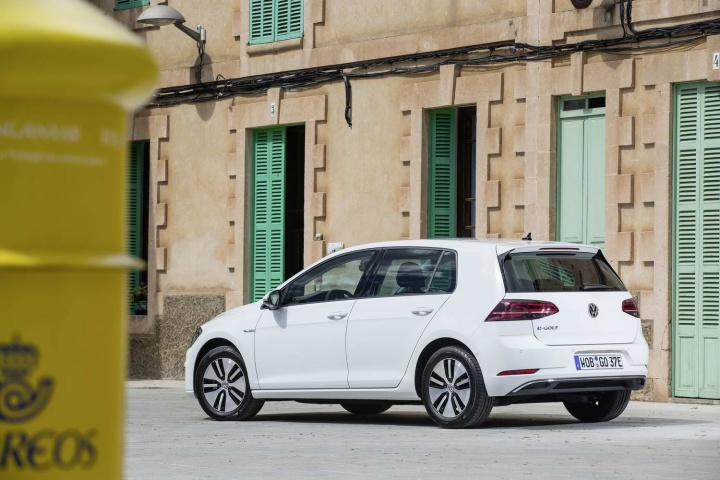 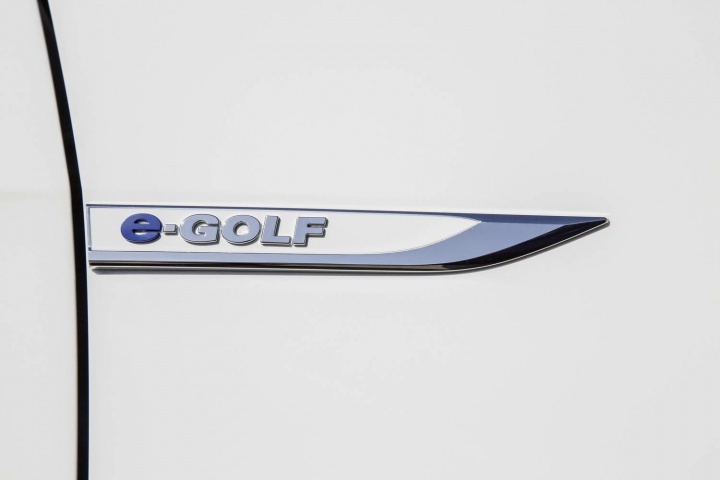 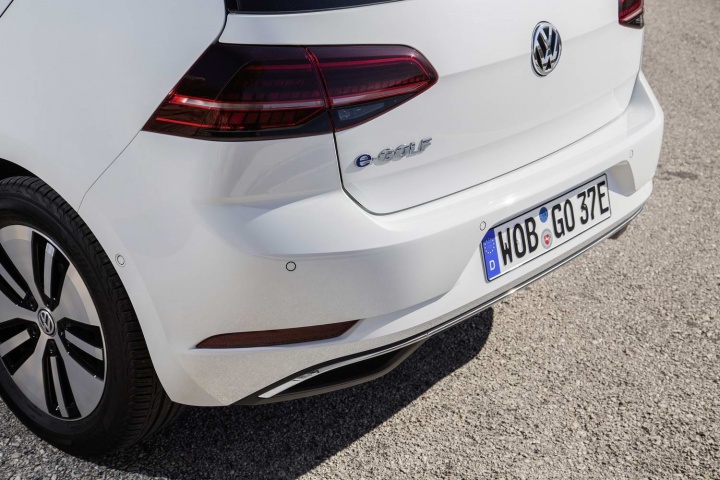 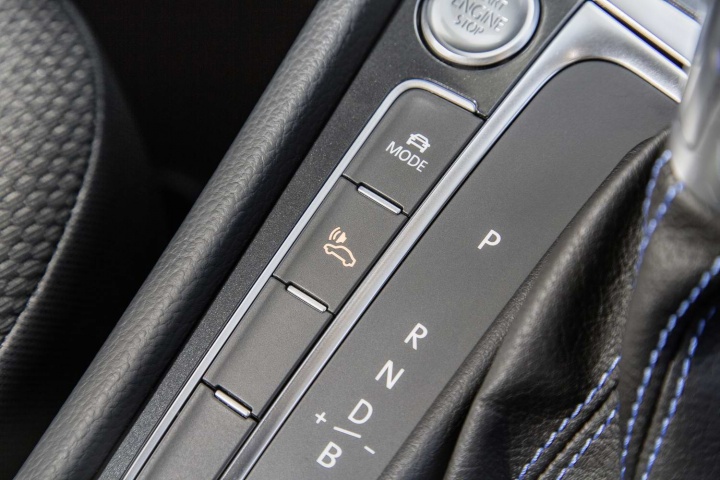 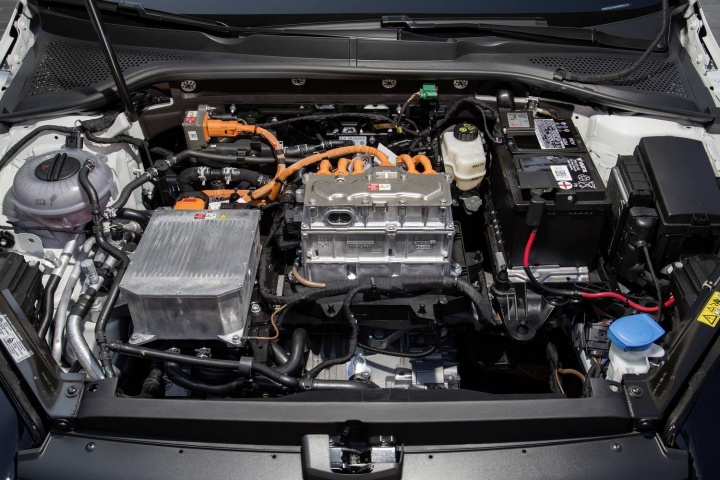 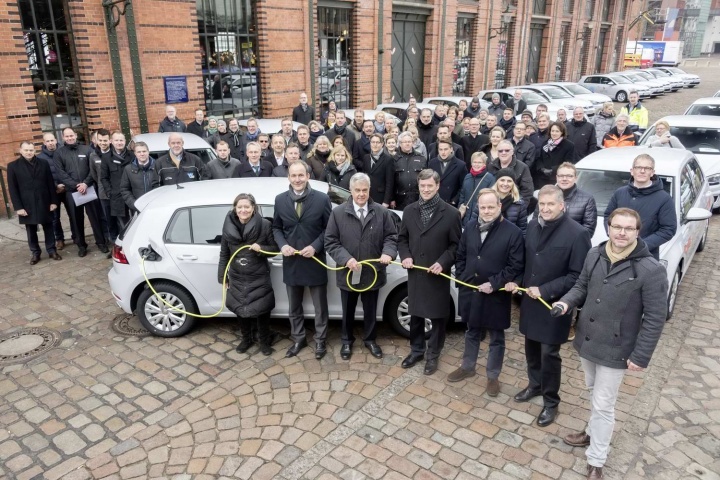 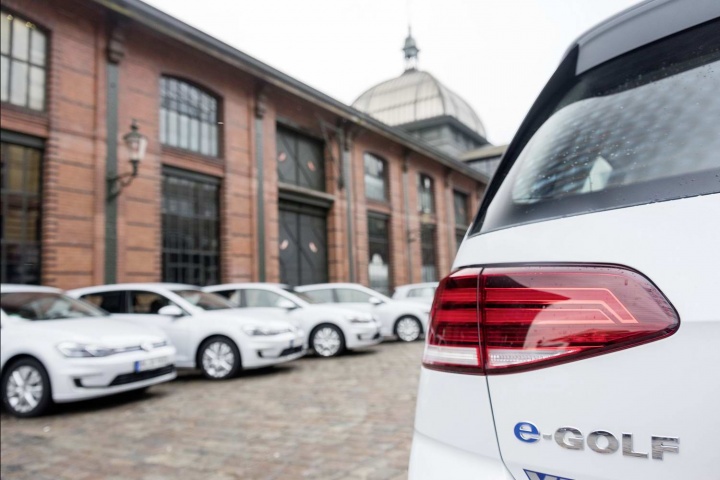 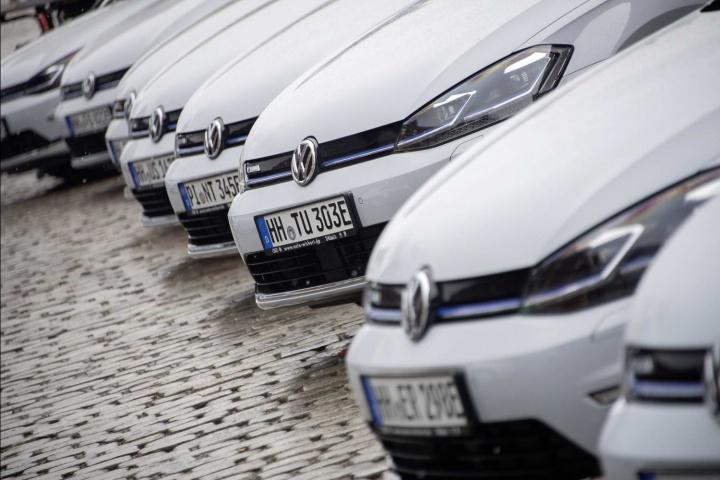 If you're someone who gets a car with their job and are currently looking at the list of available models on your scheme, do me a favour - take a Sharpie (other felt-tip markers are available) and draw a thick, black line through any model that's not an electric car. Well done; you've just saved yourself a packet.

Quite apart from what David Attenborough or Extinction Rebellion might tell you, the fact is that, right now is the best time yet to make sure that your next company car is electric. Indeed, given that eventually government-backed incentives for electric car ownership and use will be, inevitably, rolled back, this may just be the best time of all time to do your work motoring on battery power.

The first and most obvious advantage is in benefit-in-kind (BIK) taxation. Introduced in the last Budget, anyone who buys an electric car as a company car is exempted from paying BIK on that car as long as its list price is under €50,000.

Volkswagen was fast out of the blocks with the 'Executive Edition' of its e-Golf electric car. Simply by loading it to the gunwales with pretty much every option it could think of, and keeping the list price down to €49,495 (and that's before the €5,000 VRT rebate and the €5,000 grant from the Sustainable Energy Authority of Ireland), VW has created pretty much the perfect battery-powered business car.

"We would, by our own admission, have taken a very cautious approach to introducing the technology to Irish buyers and we were aware of not wanting to flood the market with technologies that would become dated quite quickly," Paddy Comyn, head of group communications for Volkswagen Ireland told CompleteCar.ie. "There is quite a significant cultural change that needs to take place, both from the customer's side and the retailer's side to get accustomed to EVs. We haven't sold many e-Golfs in Ireland up to this point because we simply couldn't get them - most production made its way towards EV-hungry markets like Norway. The GTE sold respectably, but perhaps wasn't that competitively priced to equivalent petrol or diesel models and was only really bought by early adopters. Things have changed significantly this year though. Finally, e-Golf production has got better for us, and we are now nearing the completion of readying all our dealers to be EV dealers, which involves some new tooling and of course, training in the technology itself.

"I think with the introduction of the zero per cent BIK measures, overnight we saw a change in the temperature of the market and suddenly things started happening. There remains a little confusion out there from would-be fleet buyers about the available incentives, but by and large, for now, they are the ones enquiring about EVs at the forecourts. Private buyers do make up a big chunk of the enquiries, but for now, the user-chooser remains the most significant portion of the enquiries. It is clear that this is very much a golden-era for buyers, both business and private ones when it comes to incentives. They will probably never be as strong."

So what do you get for your business money? Well, on top of the standard e-Golf spec, the Executive Edition adds 17-inch 'Madrid' alloy wheels, LED tail lights, a full leather interior, Active Info Display digital instruments, a rear-view camera and keyless access. VW has also just introduced a zero per cent PCP deal for the e-Golf, with monthly repayments starting from €349 per month, or €379 per month for the Executive Edition (there's also a two-year PCP deal on offer - €399 per month for the regular, €489 for the Executive).

But, of course, it goes beyond that. Buy one of these, or any new electric car, and you will pay just €120 in motor tax every year. You'll also get up to €600 towards to cost of a home charger from the SEAI, and you'll be doing your bit for the environment, so will be able to watch the next series of Blue Planet with a clear conscience.

There is more, of course. If your company is paying for the car, then they'll benefit from the accelerated capital allowance scheme, which basically means they'll be able to write off the cost of the car against depreciation in the first year (instead of over multiple years as with a conventional car). If you're charging up at work, then you won't have to pay any BIK charges for using company resources either.

There's a rather more direct benefit to your pocket than any of that, though. "Customers of the e-Golf can save around €50 per month by driving this model compared to a 1.6-litre diesel Golf of similar specification," says Volkswagen Ireland Head of Marketing, Mark McGrath. Actually, that may be something of an understatement. We know of one e-Golf owner, who commutes from Drogheda to Dublin every day, who reckons he's saving €60 per week, not month, on the cost of keeping diesel in his tank.

Like we said - none of this is going to last. Free use of public charging points is going to end this year, and with the Government committed to allowing only EV sales from 2030 onwards, you can bet that not only will incentives be rolled back, but that a new VRT system will be brought in to make up for the losses compared to taxing conventional cars. For anyone buying a new company car right now, though, nothing makes as much sense as electric.