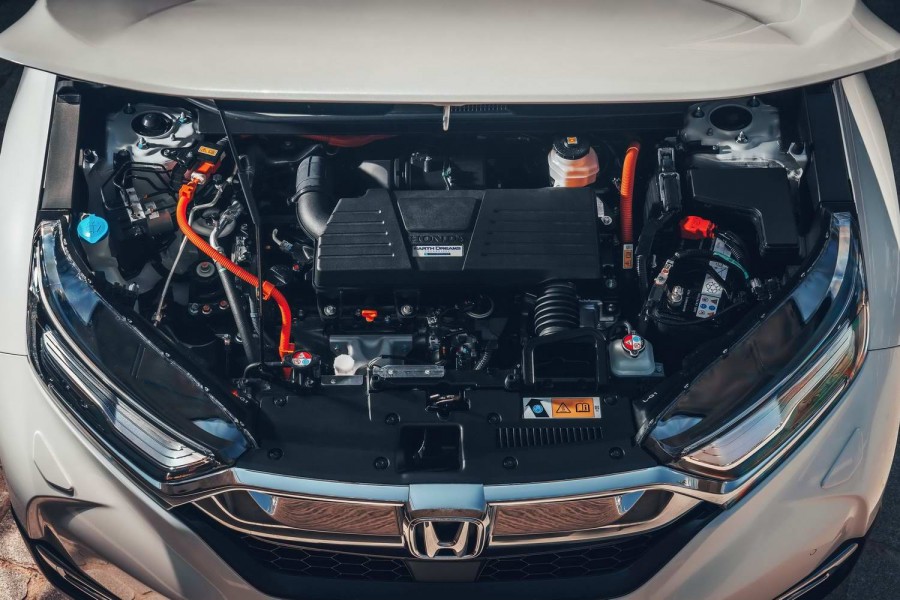 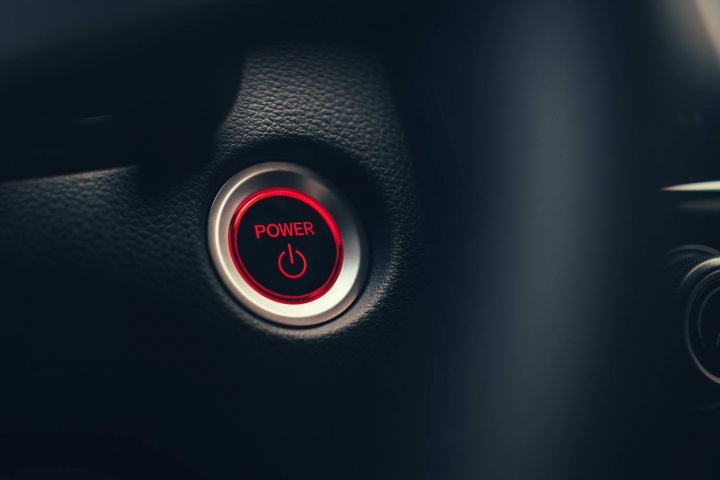 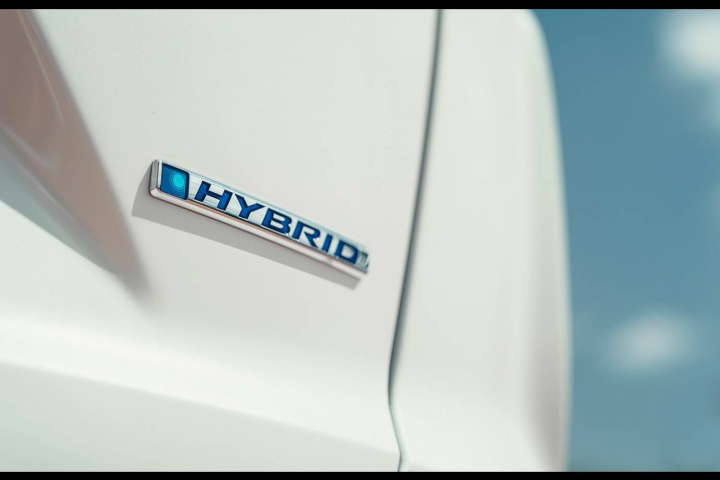 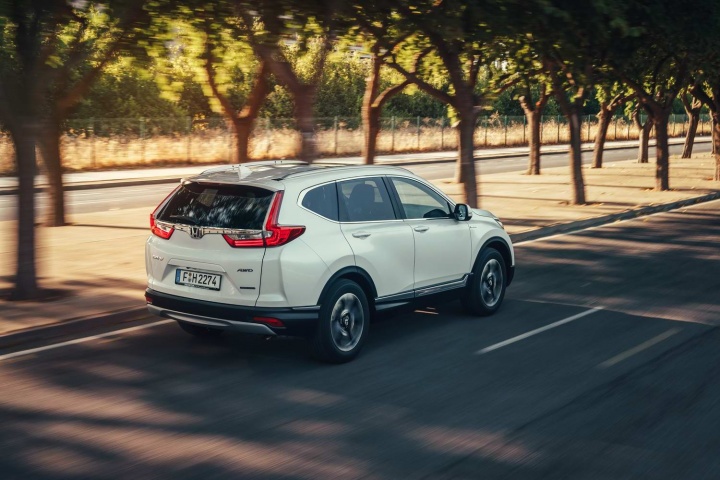 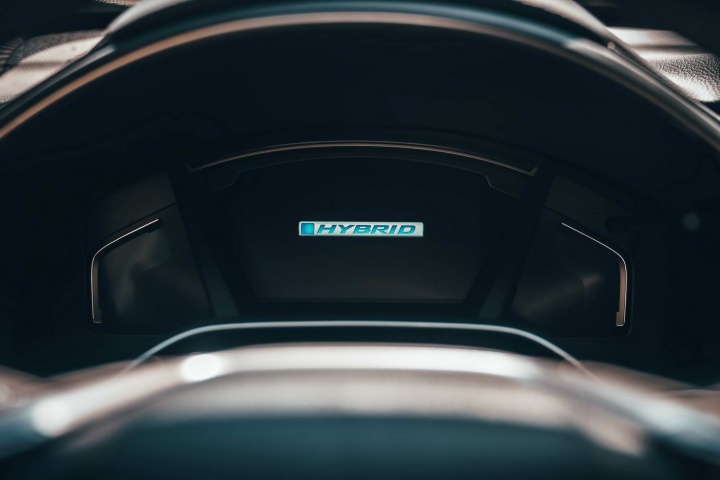 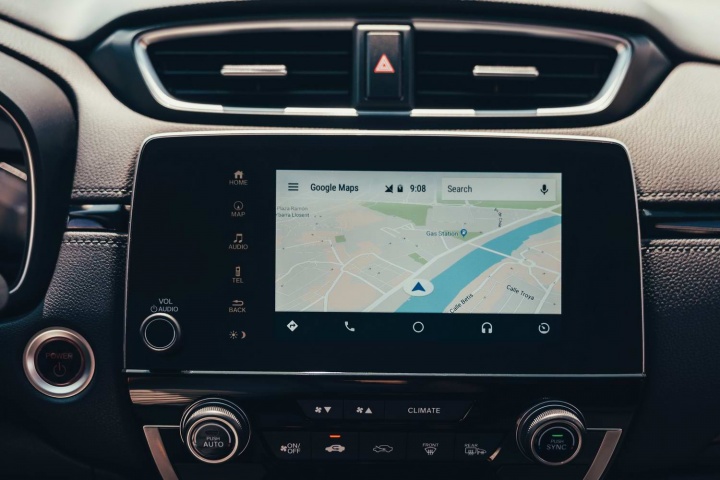 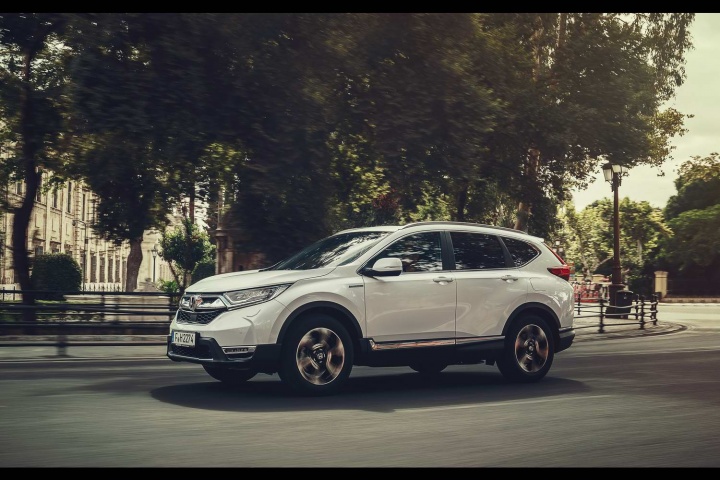 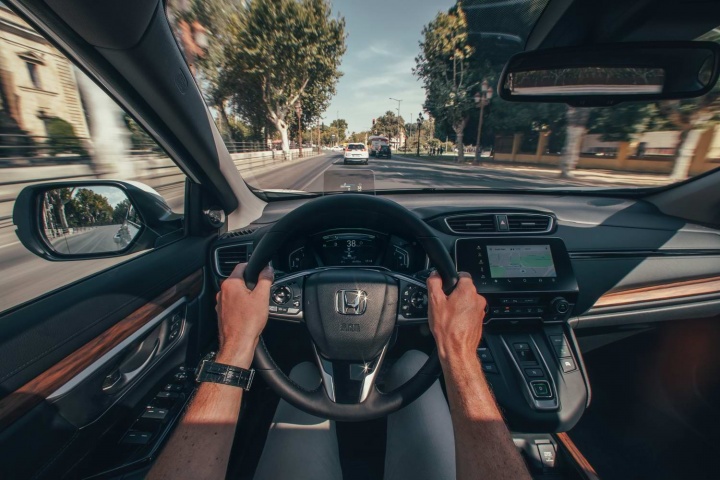 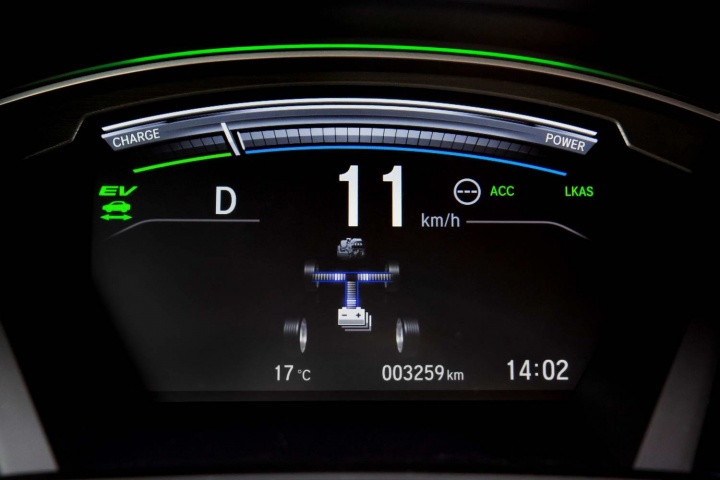 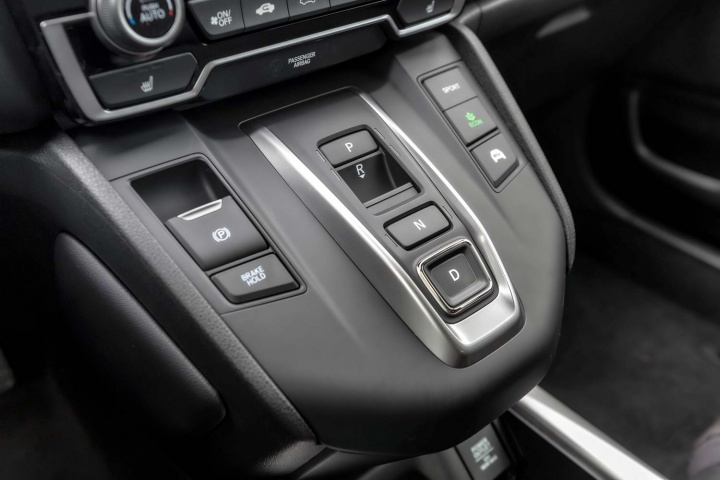 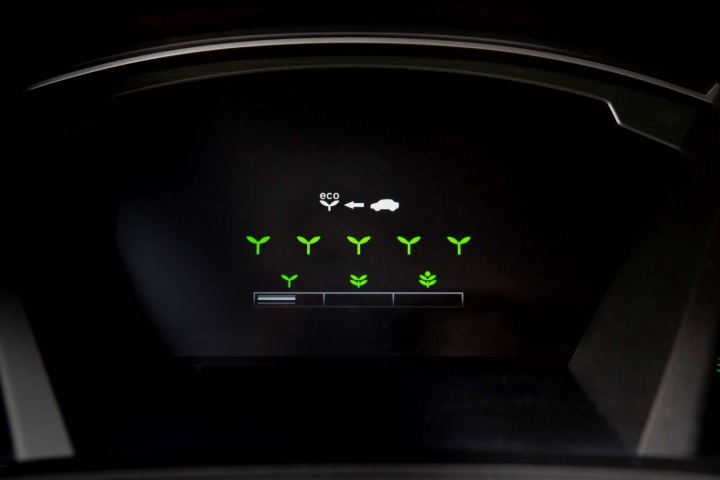 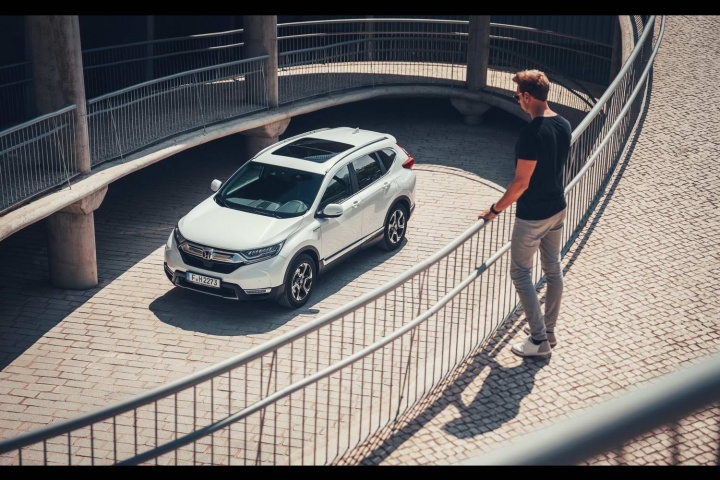 Ever wondered how Honda’s new CR-V hybrid work? We have all the answers.

Hybrids have become quite the thing, haven't they? In the wake of the diesel scandal of a few years ago, and with electric cars still only now becoming attractive to some motorists, hybrids are filling the gap rather nicely. It helps that, in the past few years, the hybrid tech on offer has really matured, delivering genuinely impressive real-world performance and economy, which wasn't always the case before.

Even given that maturity, Honda has decided to do things a little differently with its new CR-V Hybrid. The Japanese giant has committed to offering electric or part-electric versions of all of its cars on sale in Europe by 2025, and the CR-V Hybrid is the first one of these on sale. In fact, it's the first Honda hybrid you can buy in Ireland since the (rather underrated) Insight and CR-Z went out of production in 2014.

How is this one different, though? Well, with a 'normal' hybrid (it's very hard not to write Toyota hybrid there, as the Toyota Hybrid Synergy Drive has become so ubiquitous in the part-battery world), you get a petrol engine (usually with four cylinders, occasionally with six) running on the fuel-saving Atkinson combustion cycle. This is like conventional four-stroke 'Otto' combustion (intake, compression, ignition, exhaust), but it leaves the exhaust valves open on the compression cycle for a fraction of a second longer than normal. That's good for efficiency, but bad for power output.

So, to cover up the holes in an Atkinson engine's power delivery, you get an electric motor. The motor can spin up in super-fast time, adding torque to the engine's performance, and all of that can be driven through the gearbox (usually either a Continuously Variable Transmission, CVT, or a dual-clutch automatic) to the wheels.

Honda has binned the gearbox.

Well, actually not entirely. Technically, the CR-V Hybrid's intelligent Multi Mode Drive technology (i-MMD) does have a gearbox, but it's gear in the singular sense. Just the one gear, a fixed ratio that transmits power to the wheels from the engine and electric motor combo. Honda claims that this single-ratio system is smaller, easier to package and lighter than a CVT or a dual-clutch setup.

So, the CR-V follows hybrid conventionality up to a point. There's a petrol engine - a 2.0-litre i-VTEC unit with 145hp - and an electric motor with peak power of 184hp. Combine the two and you get a system maximum of 181hp (they don't both produce maximum power at the same time, you see), and that's good enough for a 0-100km/h time of 8.8 seconds.

The CR-V can be driven in three separate modes - Hybrid, EV Drive or Engine Drive. In EV mode, the compact 1kWh lithium-ion battery can drive the CR-V all by itself for up to around two kilometres. Not much, but then that's not the point. The point is that, most of the time, you're going to be driving in Hybrid mode. When you are, most of the driving power is actually coming from the electric motor, and the 2.0-litre petrol engine is reduced to the status of a high-end generator, feeding electric current to the battery and to the electric motor.

Only in Engine Drive Mode does a small clutch close up and allow the engine to power the wheels directly, with the electric motor effectively acting as a reduction gear so that you're not having to scream along at maximum rpm. In fact, Honda says that: "The fixed-gear format of Honda's i-MMD system has been specifically tuned for the European market to provide a linear feel through acceleration, with optimised calibration between throttle input and powertrain response, to ensure the engine sound matches the driver's expectations. In addition, the first application of Active Sound Control to CR-V also enriches the driver's experience delivering the natural sound of acceleration relative to the engine speed." That's probably a bit of a dig at rival Toyota, which still gets criticised for the way it's CVT-equipped hybrids allow their petrol engines to rev high, loud and long when accelerating.

Honda says that it's worked hard to make sure you never know what mode you're actually in, without checking the dashboard display, and that at a constant 65km/h cruise, the CR-V will be under pure electric power for around half the time. Up the speed to 100km/h and it'll be more like one-third of the time, but even so Honda claims that the CR-V Hybrid's entire system has been carefully tuned to give the best possible fuel economy on long motorway runs - historically a hybrid weak point.

As you drive, you can just leave the system to its own devices or, if you prefer, you can have a go at fiddling with the settings. There's a system that allows you to choose the level of engine braking, too, which you can adjust using paddled behind the steering wheel. You can select EV mode if there's enough charge in the battery, and there's even a Sport mode that sharpens up the steering and the accelerator response a little.