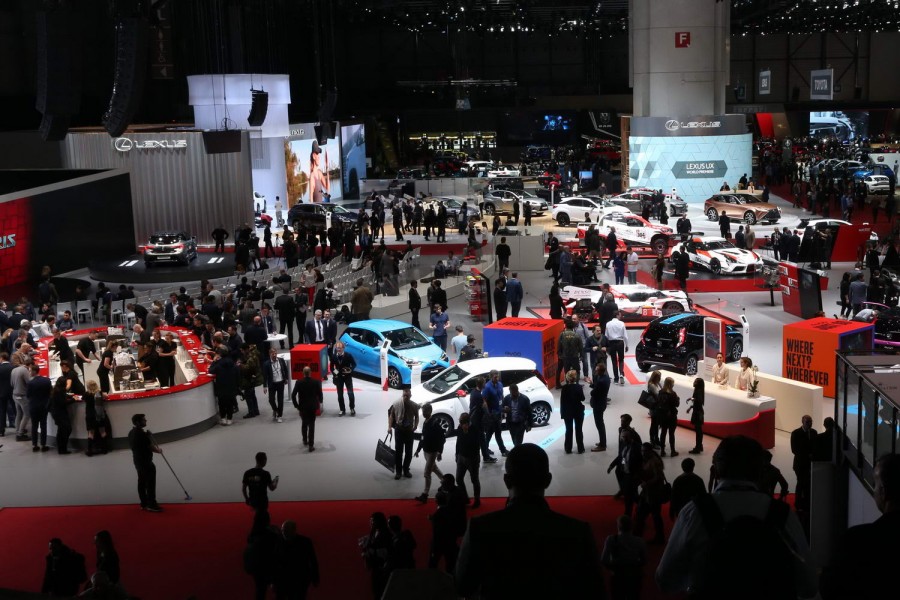 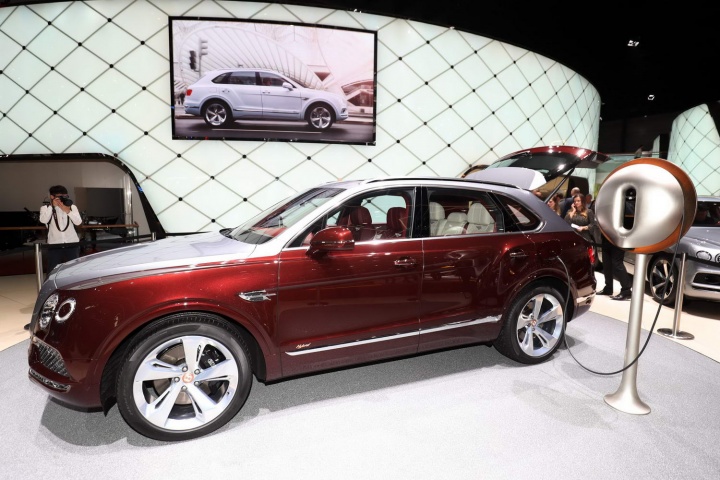 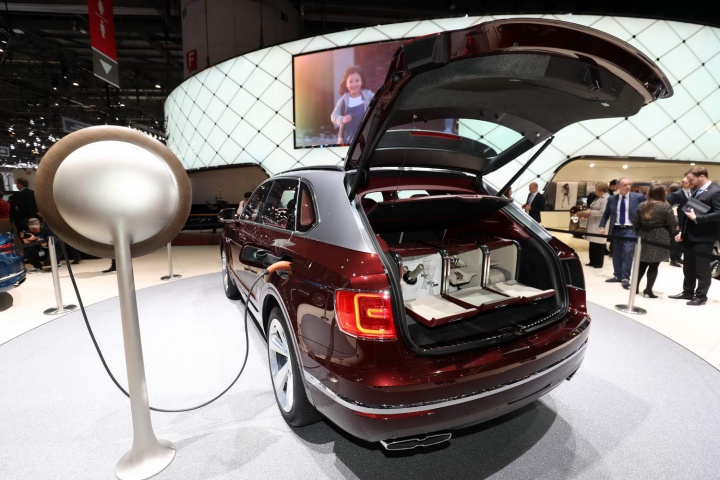 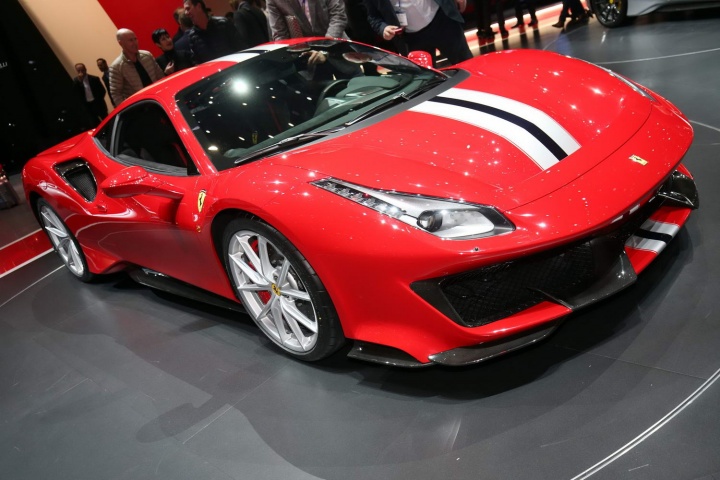 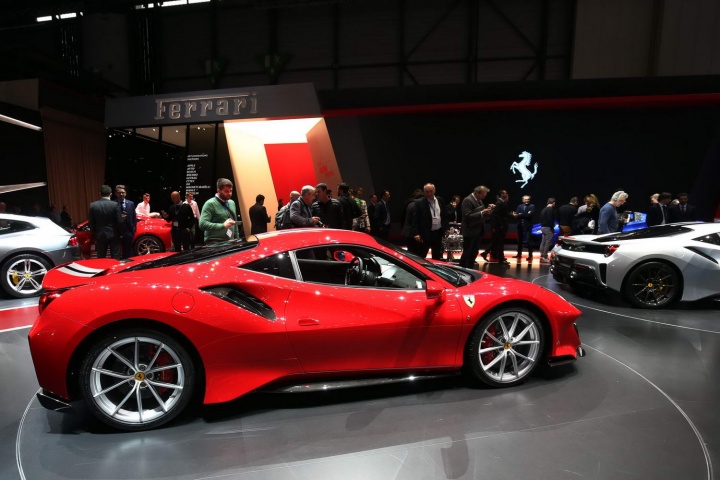 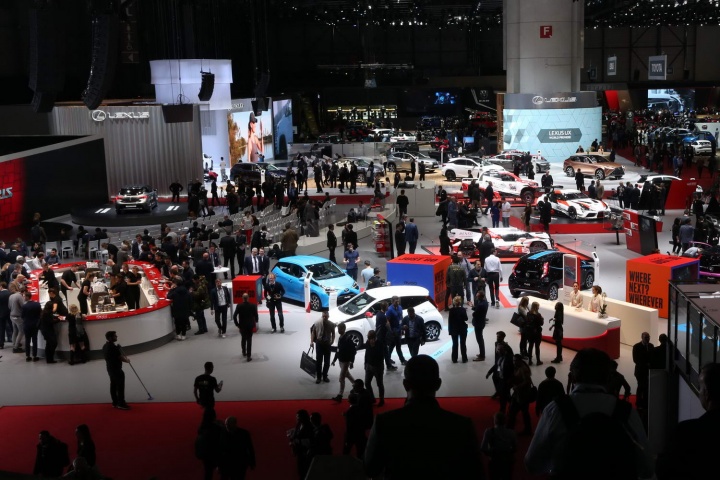 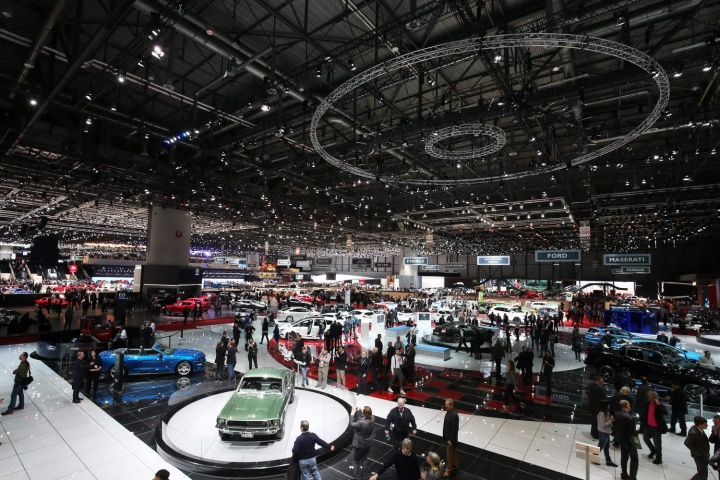 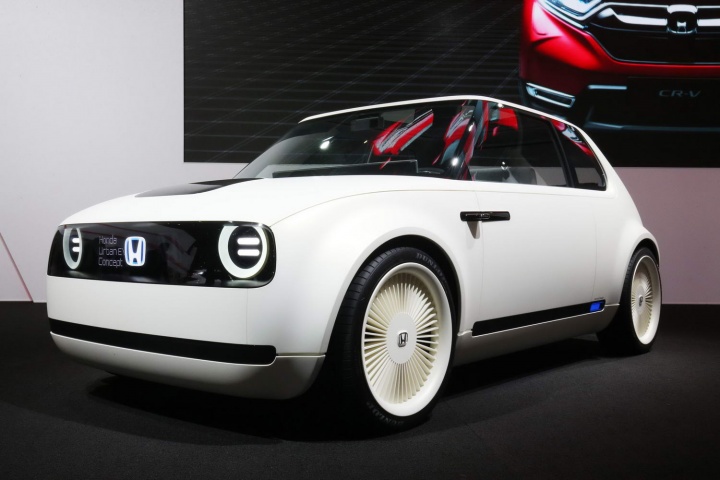 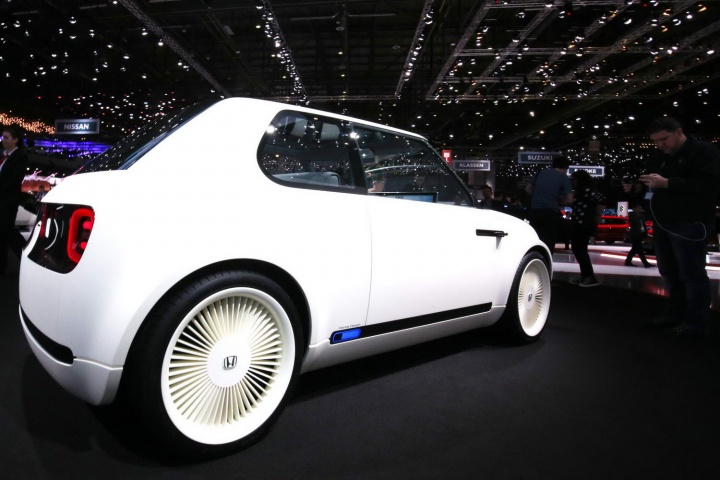 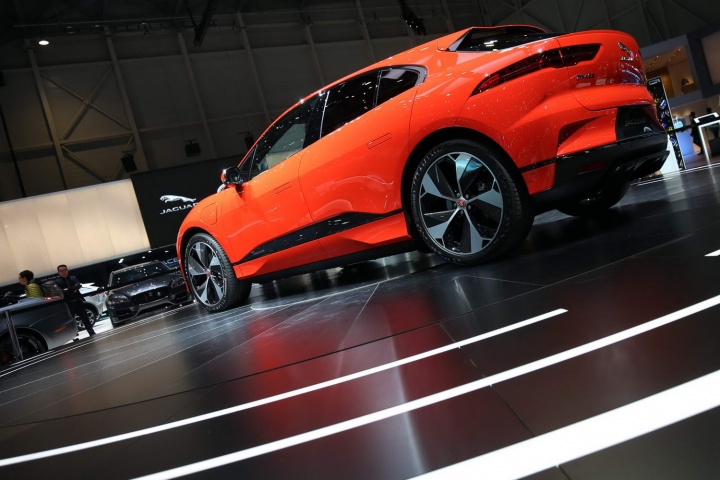 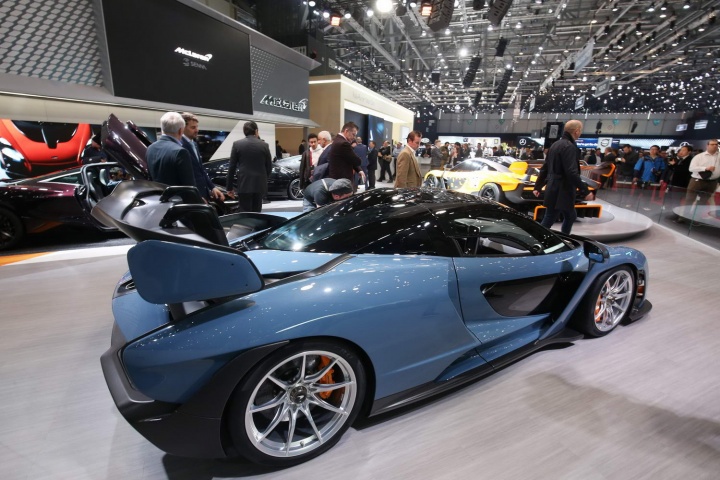 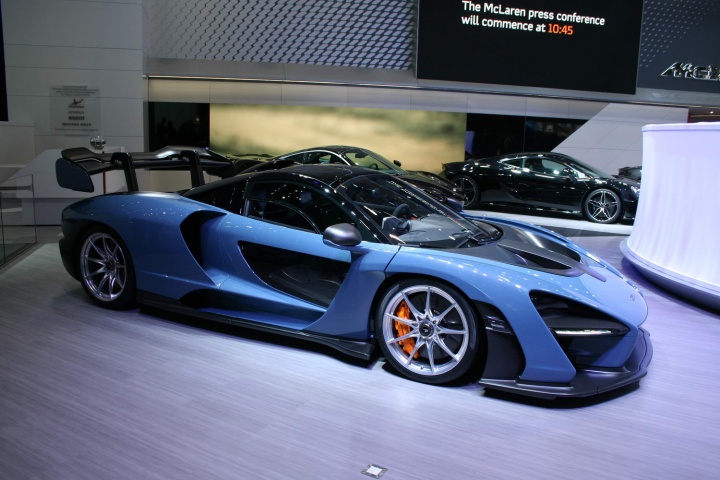 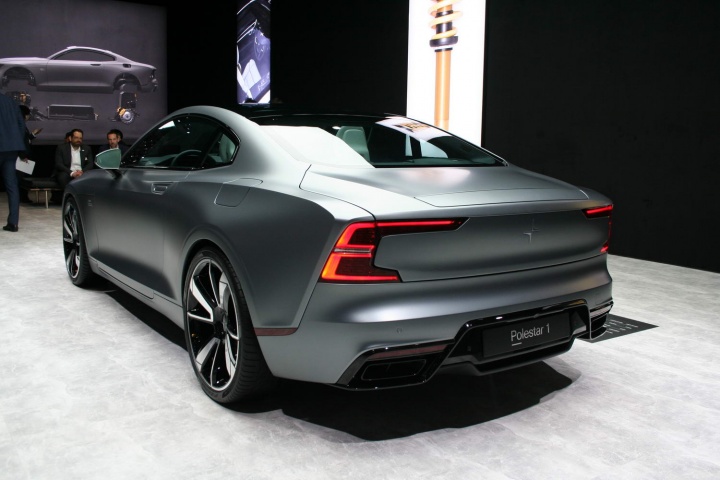 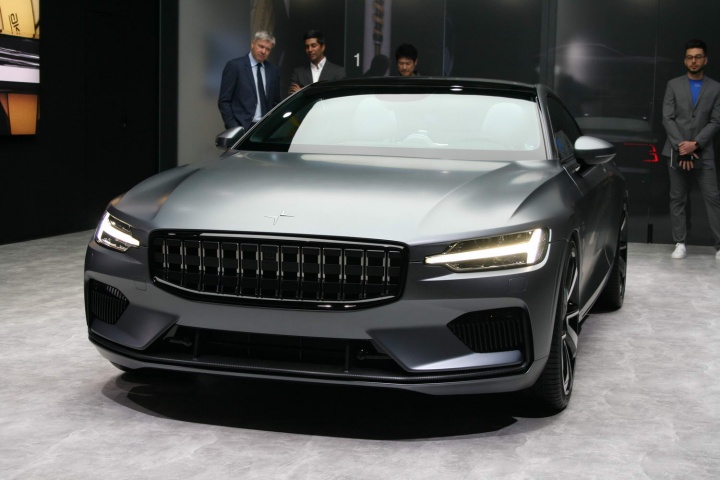 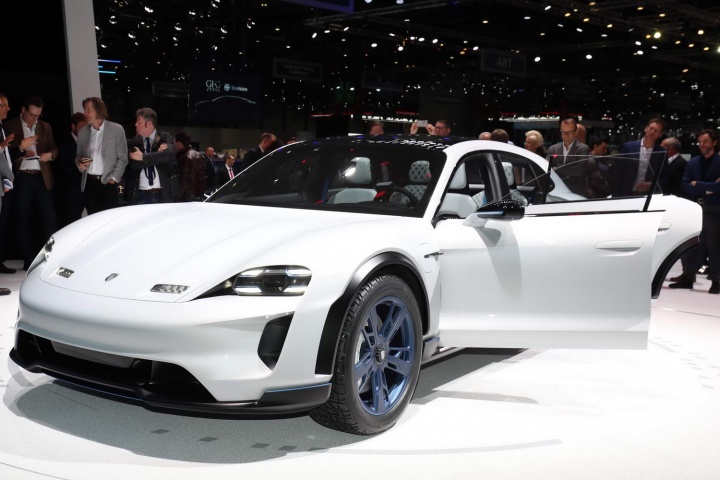 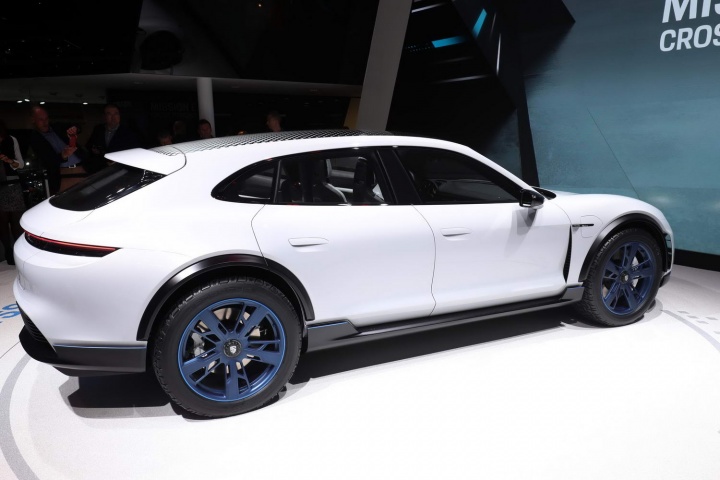 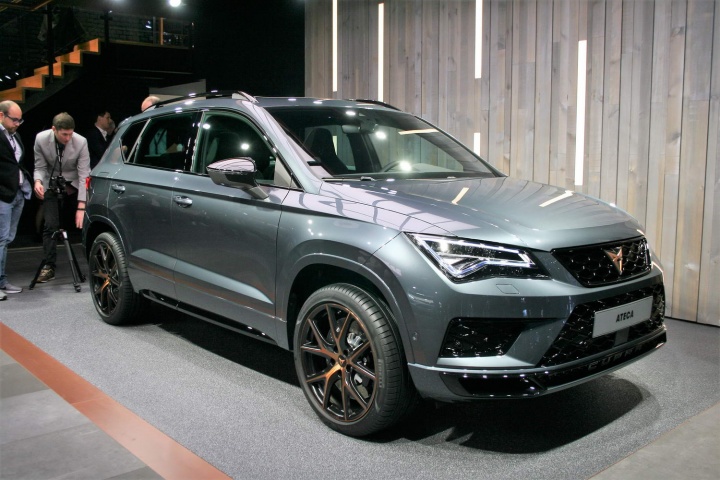 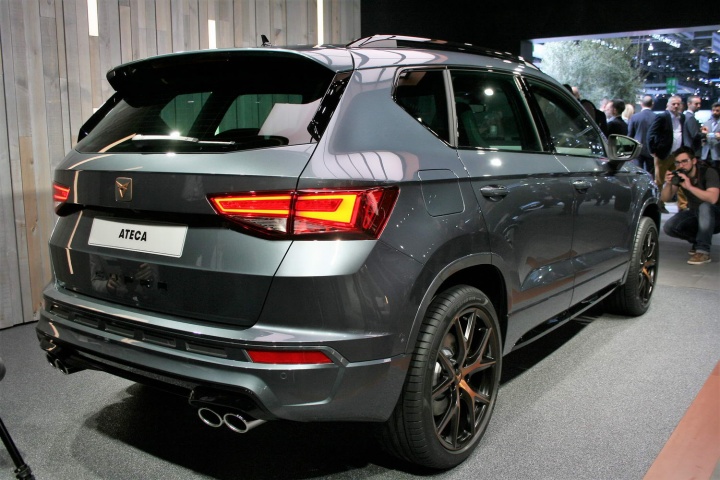 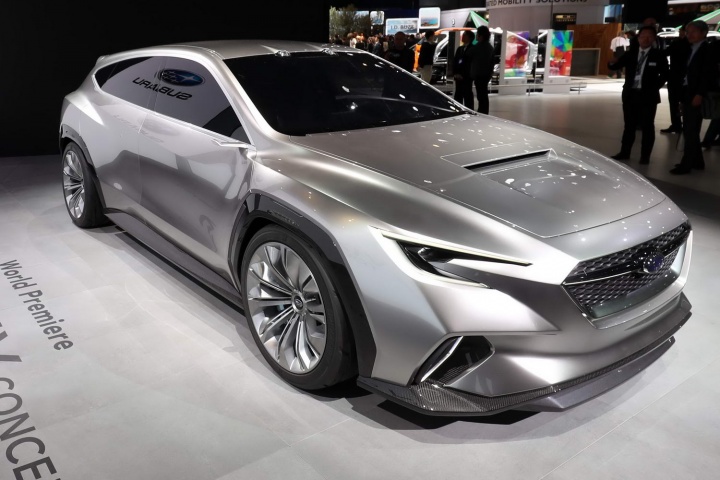 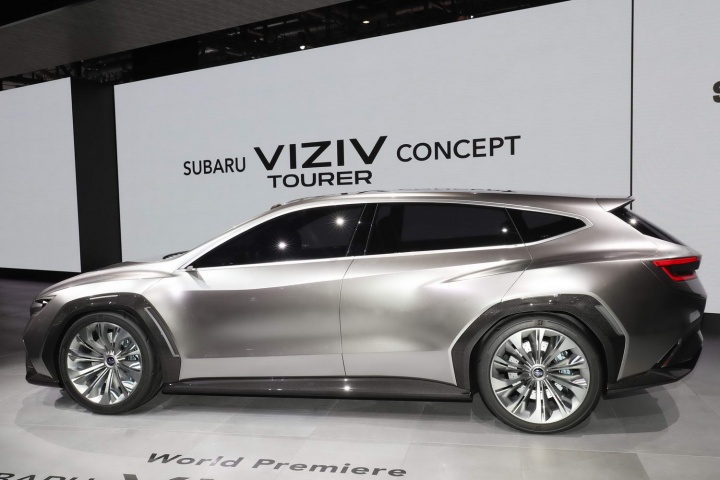 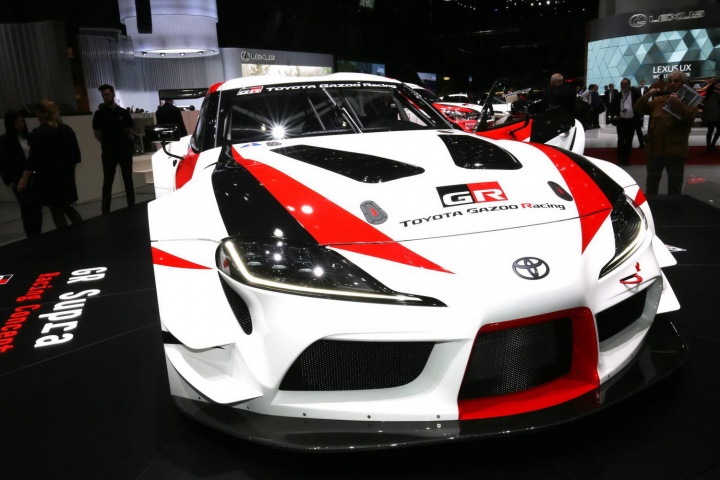 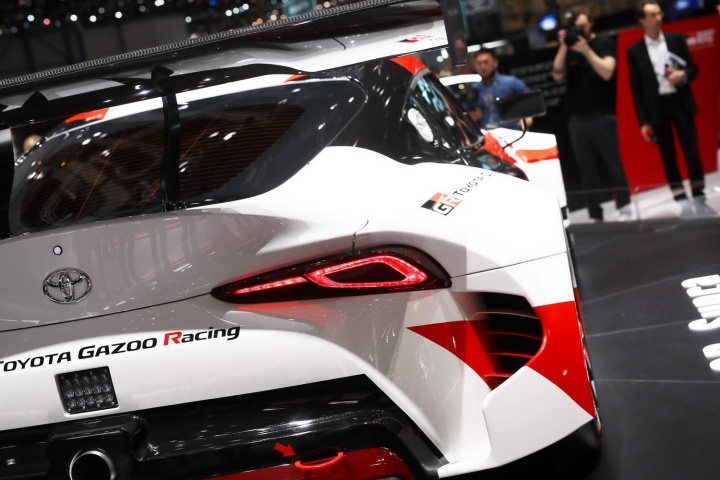 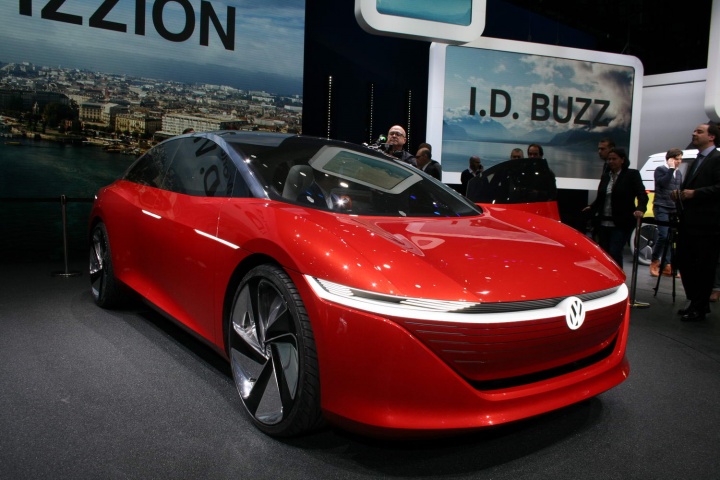 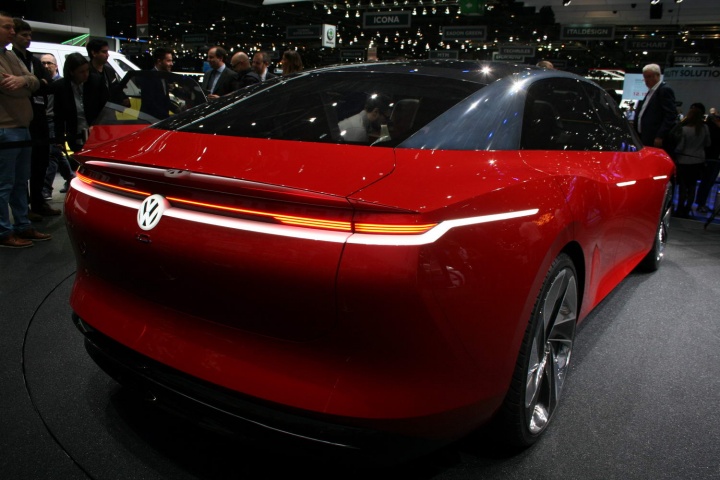 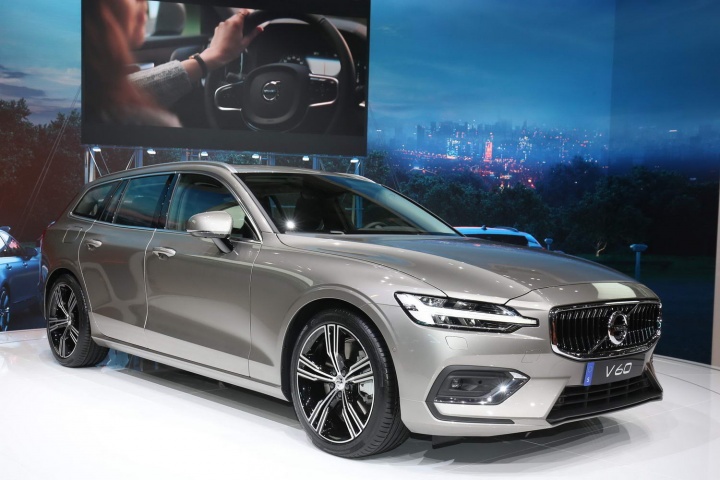 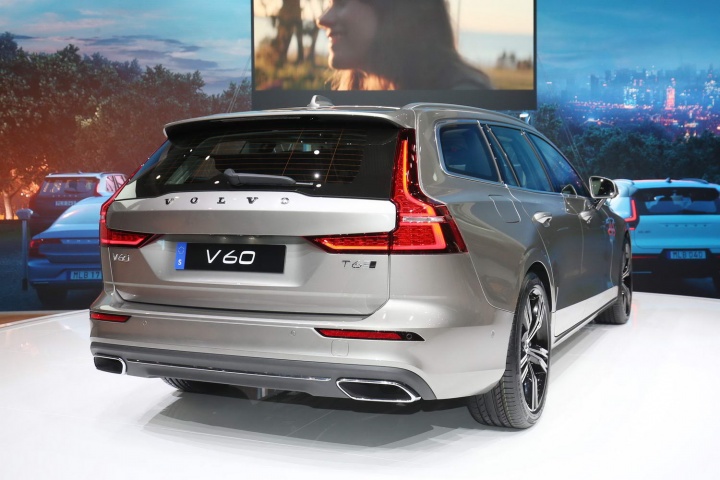 You've read the news, now read what we think were the stars of the 2018 Geneva Motor Show.

The Geneva Motor Show returned to form this year with its usual smattering of significant new production models, high-performance exotica and futuristic concepts. There was something for almost everyone, although the messages from the industry were mixed. With CO2 emissions being as much to the forefront of consumers' minds, showcasing 800hp supercars like the McLaren Senna and 300hp compact SUVs like the Cupra Ateca seemed a little off-message. Other car makers were making up for it with an ever-increasing number of pure-electric concepts such as the somewhat unexpected Porsche Mission E Cross Turismo.

Equally fantastical was Audi's tie-up with design firm Italdesign (owned by Audi's subsidiary, Lamborghini) and aerospace company Airbus to create a flying car concept. Its 49-inch screen inside makes the display plinth in most Tesla models look tiny. While George Jetson might approve, I think there's more chance of us getting to autonomous cars on the road before we're whizzing around in the sky...

Back down on the ground, and closer to reality, Audi spent the first few days of the Geneva Motor Show cruising around the streets outside in a brightly camouflaged new electric SUV. If it delivers on its claims, it could do well, but it won't be cheap to buy.

Bentley also added an electrified version to its polarising Bentayga range. The plug-in hybrid brings down the car's CO2 emissions to 75g/km, which will be a significant relief to owners when the annual motor tax renewal drops through the letterbox. With a claimed electric-only driving range of 50 kilometres, it will be interesting to see just how many owners fastidiously plug their Bentayga back in.

Volkswagen completed its family of fully electric concepts with the ID Vizzion, a huge luxury car that offers seating for four with no steering wheel, pedals or gear selector - how it thinks the fabled Level 5 autonomous cars of the future will look. That may remain some time away from being a production reality, but the German car maker is making all the right sounds for its Golf-sized ID model, which will enter production soon.

The one EV excited me the most from the show wasn't a new one as such, but Honda's Urban EV. The good news is that the order books for it will open in 2019 here in Ireland. There's no word yet on price, but the bigger hope is that Honda won't stray too far from the purity of the original concept's design.

As for an overall highlight, it's hard to choose just one. Ferrari redeemed itself with the hardcore 488 Pista. I'm not a fan of the regular 488's design, but the Pista looks seriously good. The Subaru Viziv Tourer Concept looks sharp, too, and could be promising if it got a good drivetrain. Although Toyota stopped short of giving us the production-ready Supra, the motorsport version gives us a good idea of what to look forward to whenever the Japanese giant finally decides to launch its new sports coupe.

As for real-world stuff; the Volvo V60 looks ace and continues the company's upward spiral. Topping that off is the Polestar 1, which looks classically beautiful with some very healthy performance figures to boot. Jaguar's I-Pace has excellent potential, too, primarily if it provides the real world driving range its maker claims. The fact that it's going to be built by Magna in Austria could prove an extra headache to Tesla's Model 3 quality control nightmare.

I don't think there has ever been such a diverse mix of directions from the industry as there is right now. We're seeing some of the best companies pushing its engineering teams harder than ever and the results are starting to show some truly promising fruit. If only one thing is certain, it is that the next few years in the automotive world aren't going to be dull.