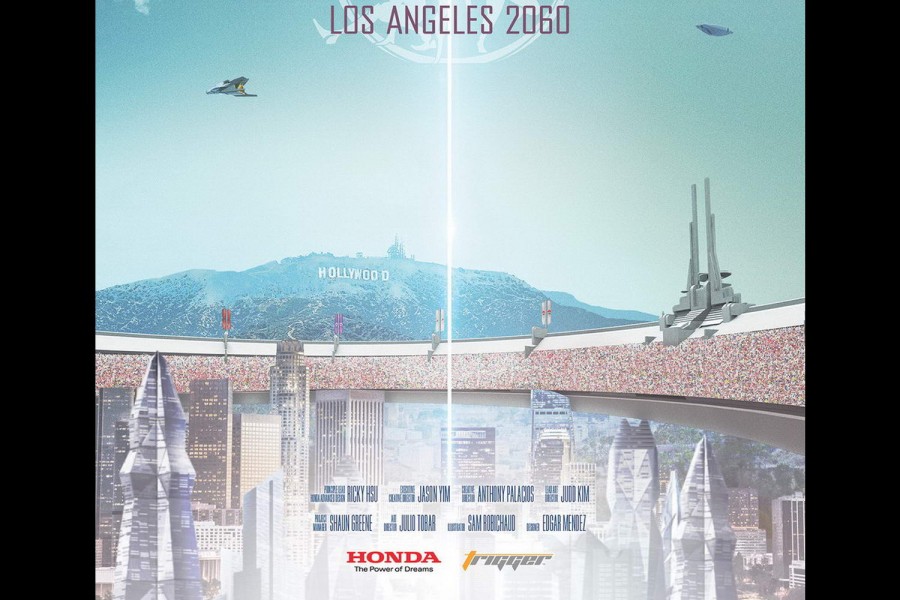 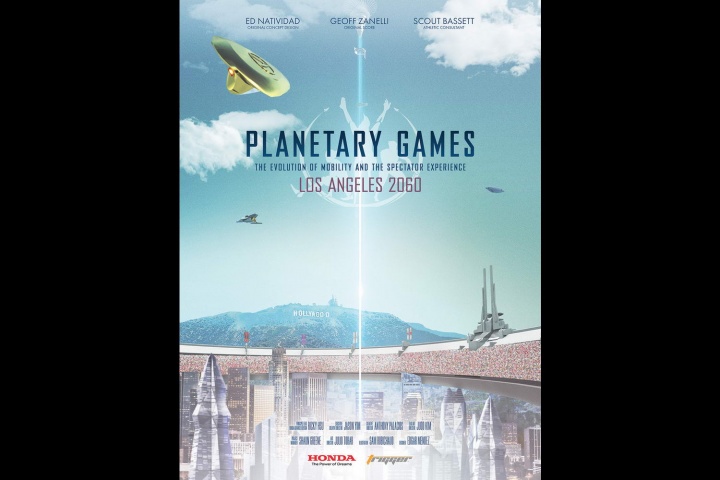 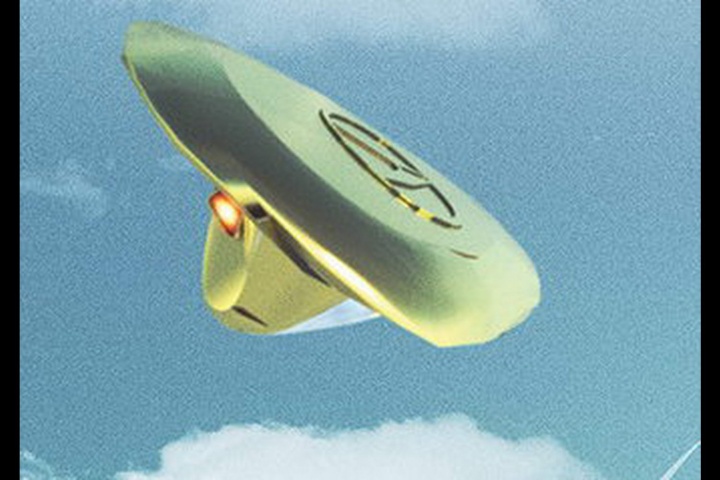 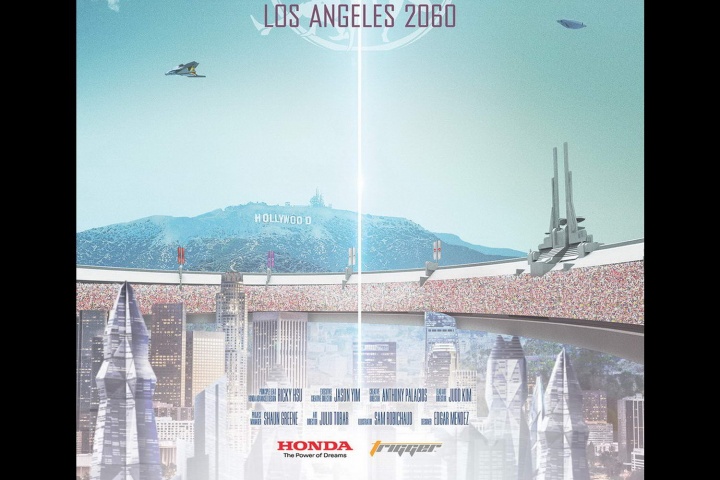 Honda comes up with a bonkers future vision; it wins the judges' vote.

This one reeks of big manufacturer budget. The Honda Advanced Design (HAD) video is a proper, honest-to-goodness, 'imagine anything and it can happen' sci-fi flick: athletes arriving at Earth from Mars on a Honda-badged spaceship (does it have VTEC hyperdrive, we wonder?); getting beamed down to the planet's surface on a giant space-faring contrivance; humanoid robots with trays of drinks; an arena that floats in mid-air above the actual city itself; competitors in the games sporting a vast array of prosthetic appendages, including one mermaid-type woman swimming in a gargantuan floating orb of water; ski-jumping with no snow (madness!); and various flying devices for individual usage.

Needless to say, this is the one that actually won the judges' votes for this year's competition. HAD says that it creates 'future Honda and Acura automobile and mobility design concepts while Trigger invents unrivalled mixed reality experiences for the world's top brands'. The HAD team, which included Anthony Palacios, Danny Parks, Ed Natividad, Geoff Zanelli, Jackson Veigel, Jason Yim, Judd Kim, Ricky Hsu and Shaun Green, said it wanted to combine three disciplines that are uniquely intertwined in the LA area with its vision of the 2060 World Games: mobility design, mixed reality and entertainment.

There's not a lot more we can say at this point, short of watching this beautifully animated video, but come on - if we're all still alive in 2060, wouldn't you want to go to a world sporting event as outré and extraordinary as this HAD vision? A pageant of sporting prowess, where parathletes compete on an even... well, floating field with the aid of incredible artificial appendages?

HAD and Trigger video