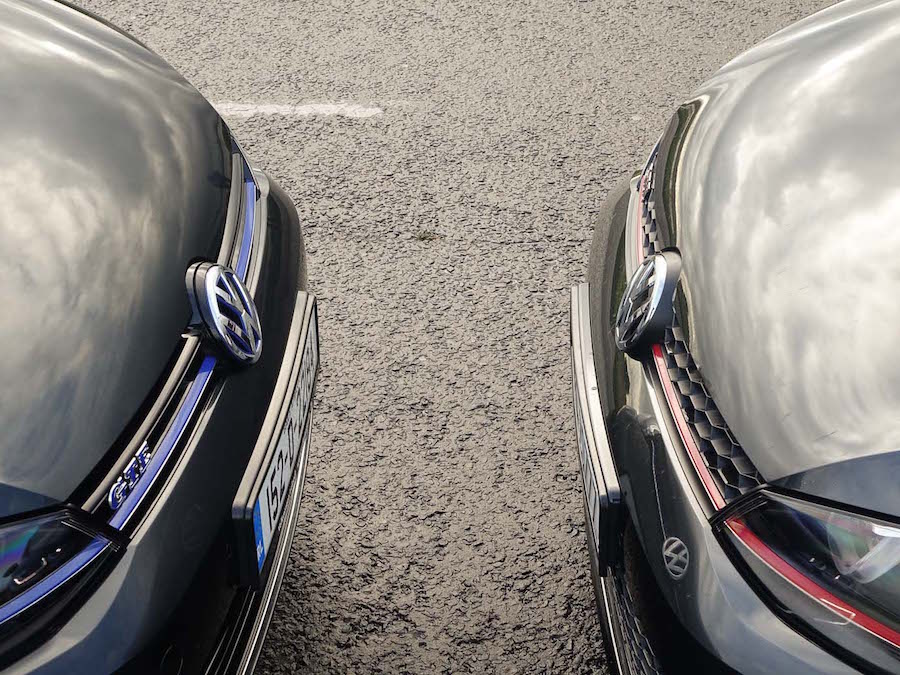 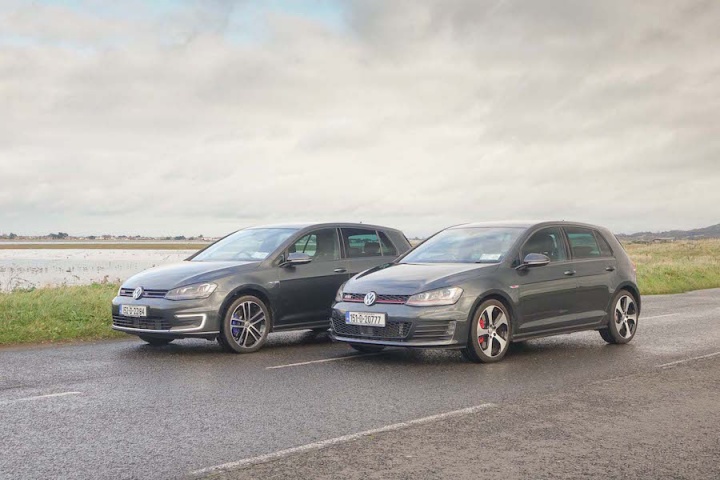 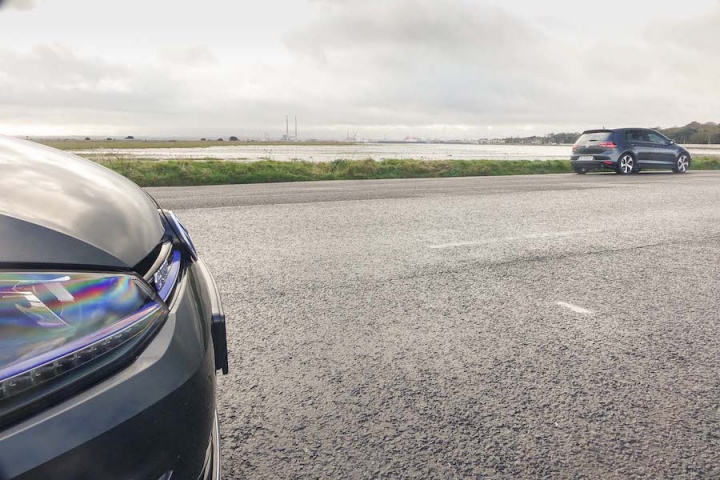 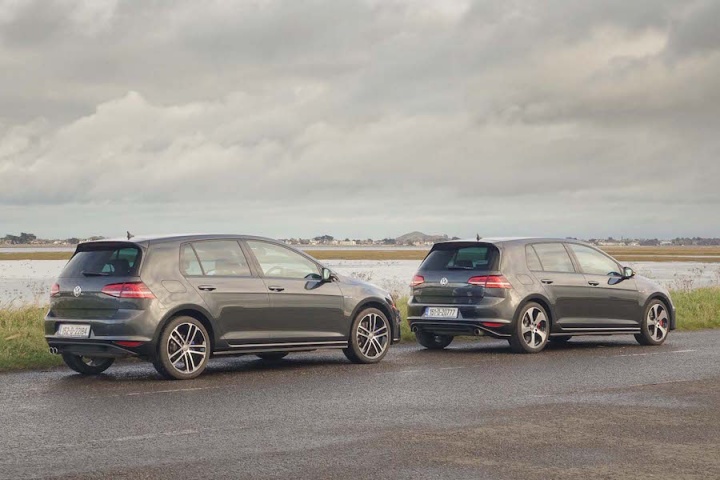 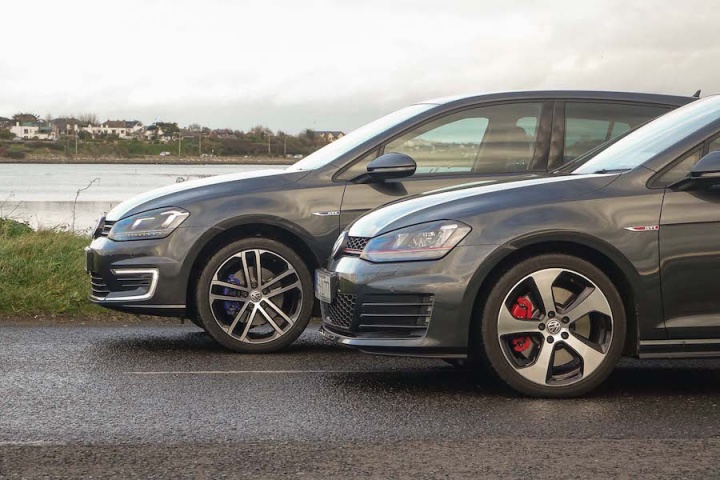 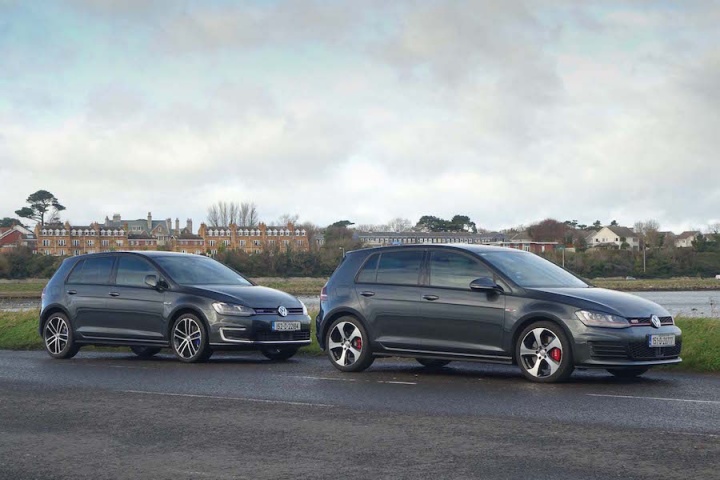 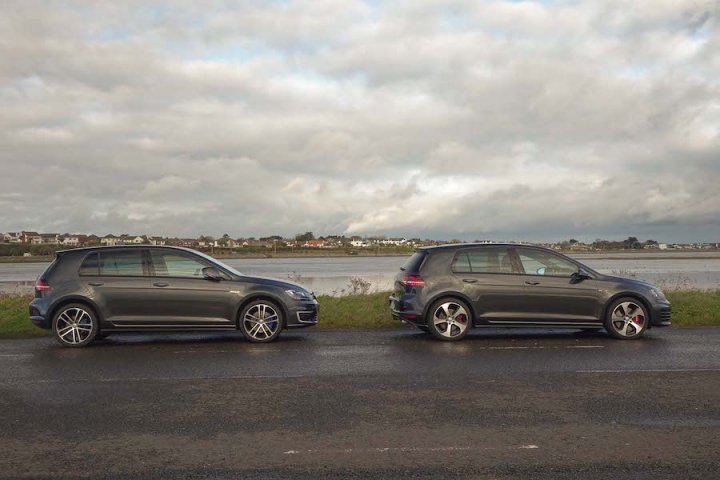 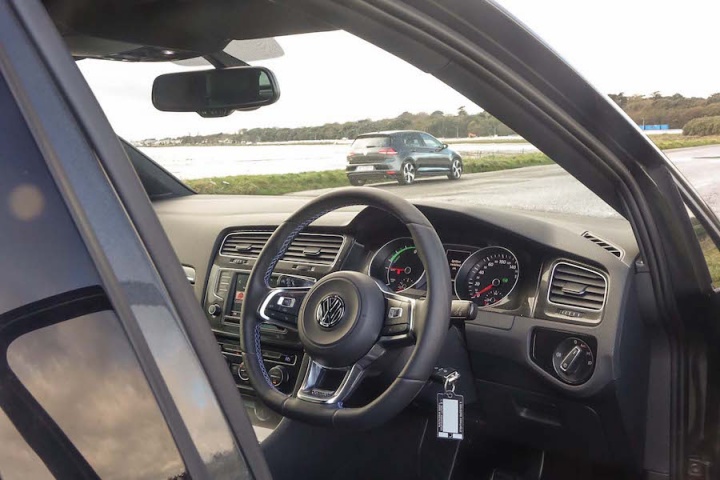 It's all very well and good us so-called experts writing in-depth new car reviews and spouting our opinions all over the place. We should, in fairness, at this stage know what we're talking about, but that doesn't mean our readers always agree with us. Every motorist has their own set of circumstances, their own idea of budget and running costs and their own preferences. Otherwise we'd announce the best car, everyone would buy it and it'd be a very boring automotive world we live in.

Obviously, the car makers realise all this, which is why they're constantly striving to find new niches into which they can sell their wares. If they can do that without altering the core vehicle too much then they're onto a potentially profitable winner. Enter Volkswagen and its latest generation of 'GT' Golfs. The Golf GTI needs no introduction and remains the consummate all-rounder in the ever-expanding segment. Though we'd always go for the Performance Pack version, let's use the stats from the standard, but DSG-equipped, GTI here. So, it costs €38,745 in five-door format, produces 220hp and 350Nm of torque, does 0-100km/h in 6.5 seconds, emits 145g/km and uses 6.4 litres/100km (44.1mpg) on the mythical combined test cycle.

It's quite an efficient thing really, for the performance, but for those that need even better fuel economy and want to pay less annual road tax there's the diesel-powered Golf GTD. Although it's not as exciting to drive, we found its abilities when pushed to the limit are on a par with its petrol-fuelled sibling, and it still looks the business. A five-door, DSG-equipped Golf GTD costs from €41,465, has 184hp and 380Nm of torque at its disposal, dispatches 0-100km/h in 7.9 seconds, emits 125g/km and uses 4.8 litres/100km (58.9mpg).

And now we have the Golf GTE. It's a plug-in hybrid electric vehicle basically, using a 1.4-litre TSI petrol engine and an electric motor, plus a battery that can be charged up from an external source (or the engine, natch). It shares a lot of its design with the GTI and GTD, though goes for a blue theme where the GTI uses red, and has its own fancy LED daytime running light style. The reason we went for five-door, automatic versions of the GTI and GTD here for comparison is that's the only specification available for the GTE. It costs from €38,495, produces 204hp and 350Nm and does 0-100km/h in 7.6 seconds. Here comes the important bit: thanks to the vagaries of the standardised European test cycle, which massively favours cars that can run on electricity alone for any decent length of time, the GTE posts official figures of 35g/km and 1.5 litres/100km (yes, that really is 188mpg).

Sounds like a winner, doesn't it? It's cheaper than the GTI and GTD (equalised for specification), between the two for performance and way more efficient. However, to get anything remotely near the official fuel consumption figure, you'd need to drive like a saint and recharge the battery often to make the most of the 50-kilometre electric-only range. And this is a Golf from the GT range after all... Yet we felt that it doesn't quite deliver on that side of the equation either. It's nowhere near as engaging to drive as the GTI, mostly because of the slightly detached powertrain, but also due to limitations in the chassis.

We decided to hand over the judge's gavel to an independent observer. Simon McMahon is one of CompleteCar.ie's regular readers and we like to think that we've helped him make his car-buying decisions through the years. He changed from a sensible Mazda6 to a MkV Golf GTI a few years ago and then to the current GTI with a Performance Pack last year. He's completely smitten by his car, a DSG version, but very curious to try out the GTE for size.

First impressions are good, in that Simon likes the blue accents and unique lights of the GTE, but parked side-by-side, it's clear that the GTI sits lower and hence has a sportier stance. Inside, though, the GTE scores points with its GTI-like design and distinctive blue theme.

However, it takes only a few minutes behind the wheel before Simon shakes his head and says that there's no way he'd have a GTE over his GTI. The 1.4-litre engine just doesn't aurally endear itself to him, even though the electric motor's torque boost means it's far from slow. I show Simon the 'GTE' button, which improves things considerably, including the addition of a more 'emotive' soundtrack, but it just doesn't tug on the heartstrings in quite the same way. He says he'd miss the popping and banging on the overrun that the GTI does.

After the drive, we sit down and crunch the numbers. Simon wouldn't call himself a high-mileage driver, but he has seen as high as 40mpg from his GTI on a long gentle run, so the theoretical economy advantage of the GTE isn't enough to convince him. In the end he's disappointed to summarise that he thinks the GTE shouldn't share its badging and image with the GTI, as they're very different cars. As with the rest of us, he's highly impressed by the GTE's technology and quality, but he firmly believe that it's just not a car for enthusiasts, or rather, not traditional car enthusiasts. Still, we love a bit of choice.