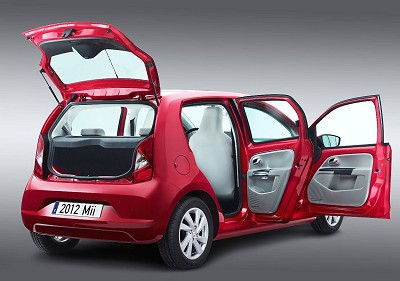 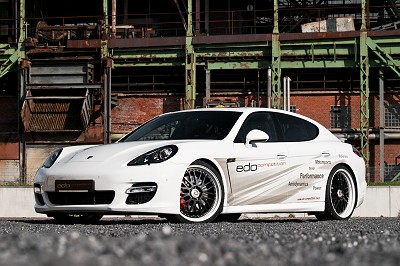 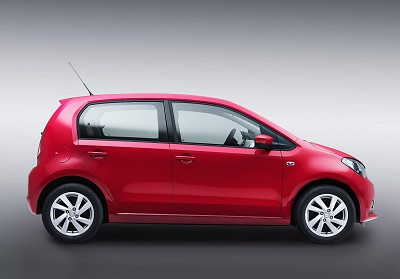 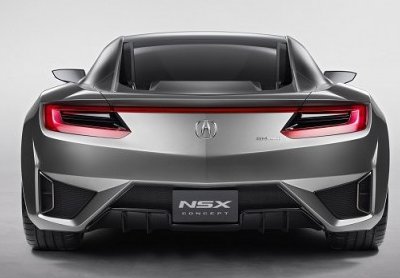 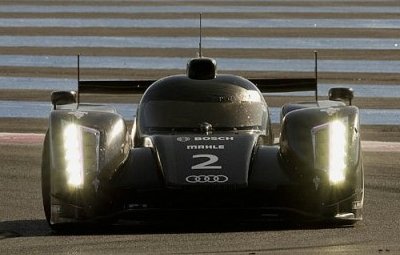 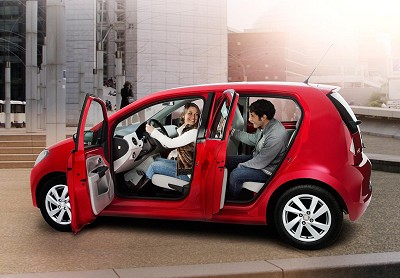 Monday mornings are usually a bit slow in the motoring world, but there are a few bits and pieces to look at today. The most relevant news to Irish new car buyers is the revealing of SEAT's new five-door Mii.

Just like its Volkswagen up! and Skoda Citigo cousins it's little different to the three-door option, other than an extra pair of doors, naturally. That makes it easier to get into the rear seats and hence it'll be the best-selling version.

Actually, SEAT Ireland hasn't confirmed whether or not it will import the three-door model. Assuming it does then it's expected to cost a little over €10,000, with the five-door version retailing for about €800 more.

The five-door Mii will arrive here in July and only the 60hp engine will be offered.

Read our first drive of the three-door SEAT Mii.

Elsewhere, Honda announced that it would give a new 1.6-litre i-DTEC diesel engine its first outing at the Geneva Motor Show next month. While this 120hp unit - with emissions of less than 100g/km - is crucial to the business (more so perhaps in Ireland than in other countries), we suspect that visitors to the show may not notice it, especially as the NSX concept (below) will also be on hand.

In terms of motorsport, Audi has surprised us by announcing that its four-car team for Le Mans will be made up of two hybrid racers, as well as two of its well-proven diesel prototypes. Should make for an intriguing battle with Toyota's own hybrid racer. Just as well really given that Peugeot has pulled out.

Last item this morning couldn't be less relevant to Ireland, but someone somewhere has the money. It's a highly tuned version of the (hardly slow) Porsche Panamera Turbo S. Edo Competition has boosted the turbocharged engine to 700hp and it'll comfortably exceed 320km/h. We particularly like the carbon fibre look alloys. Not that we could afford them, never mind the rest of the car.