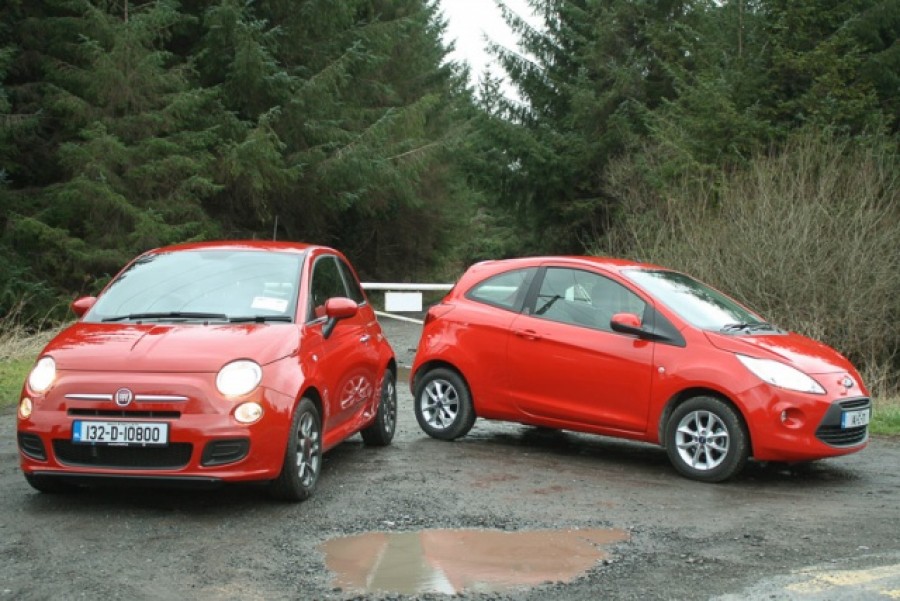 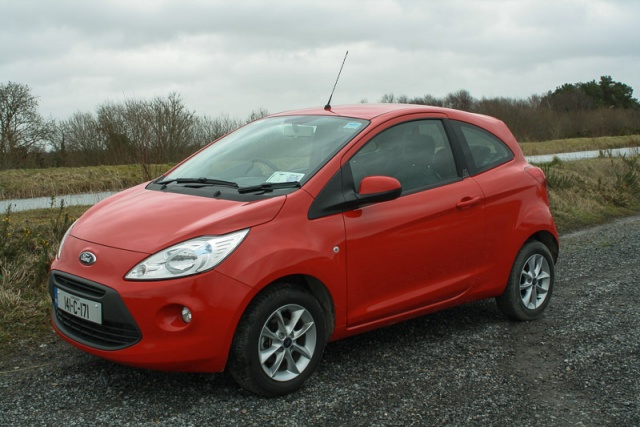 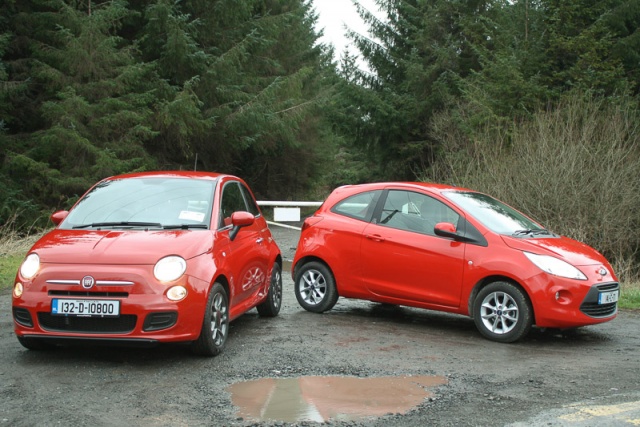 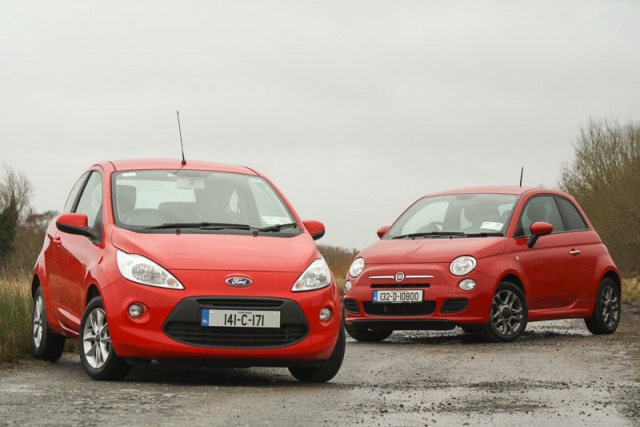 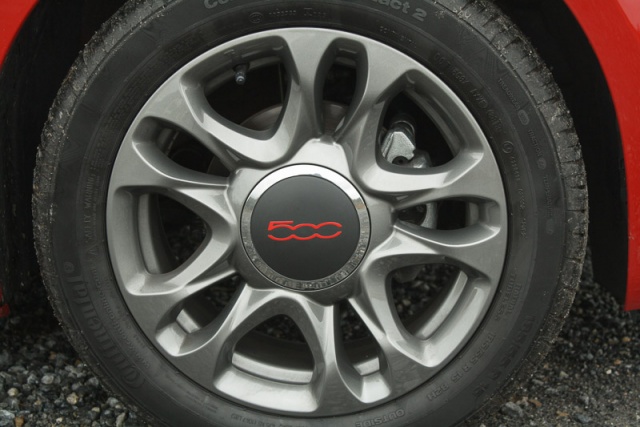 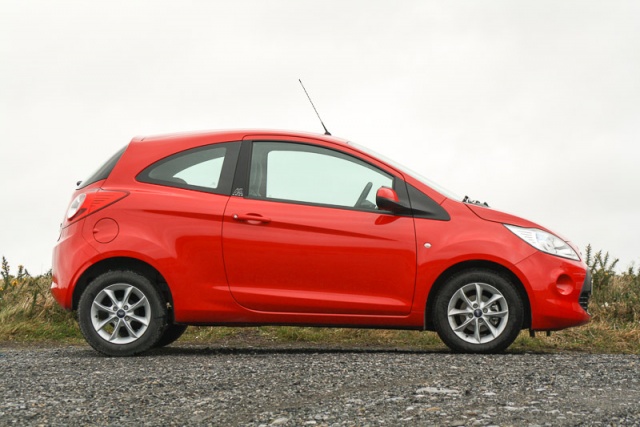 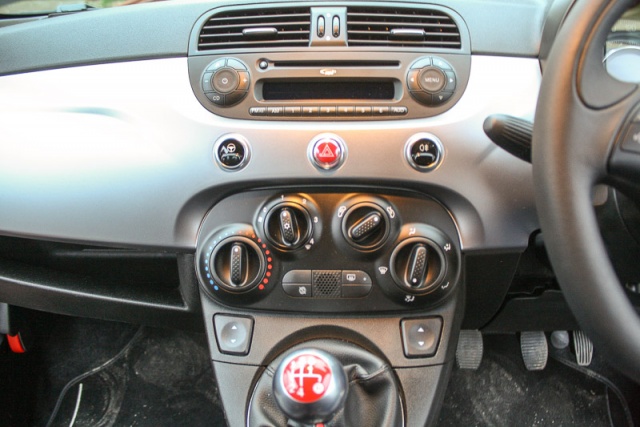 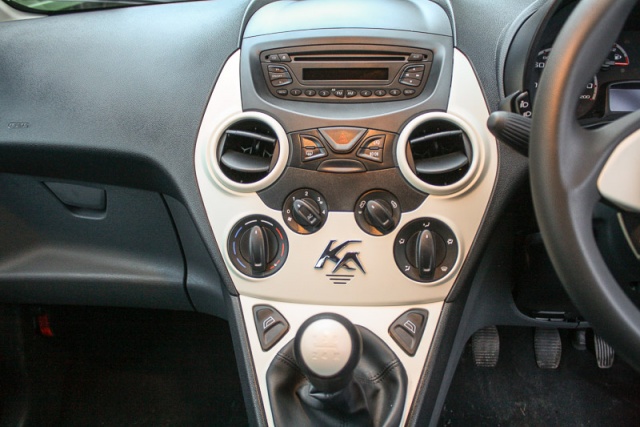 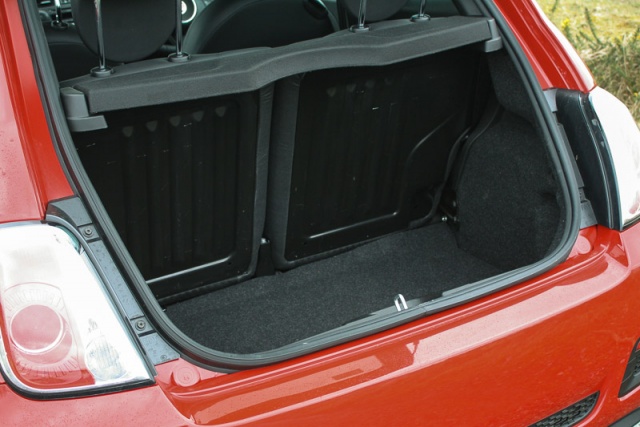 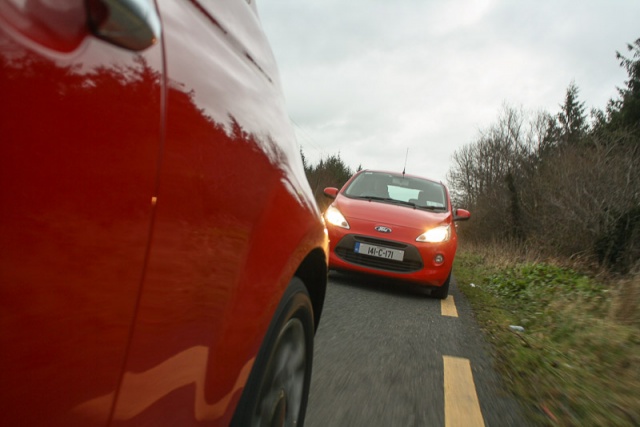 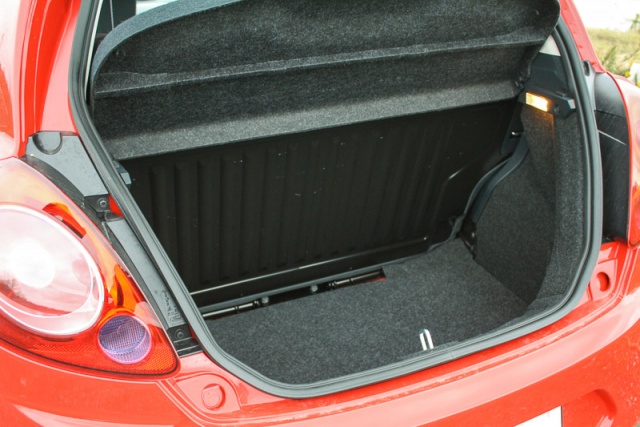 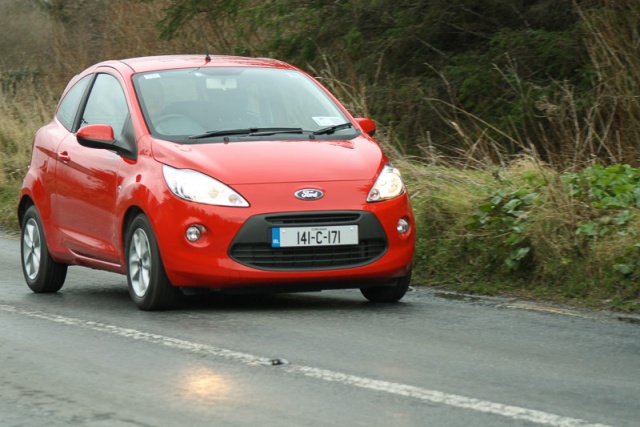 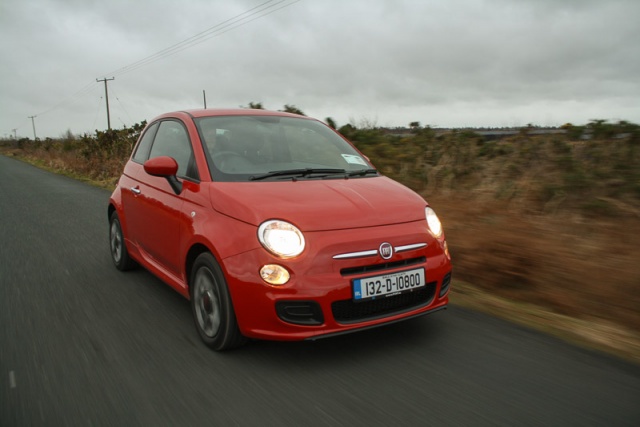 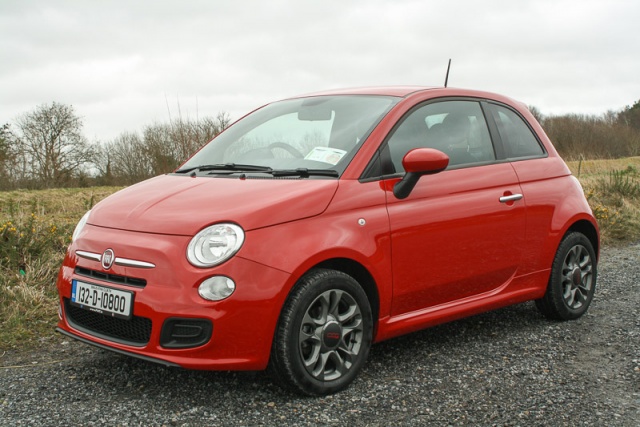 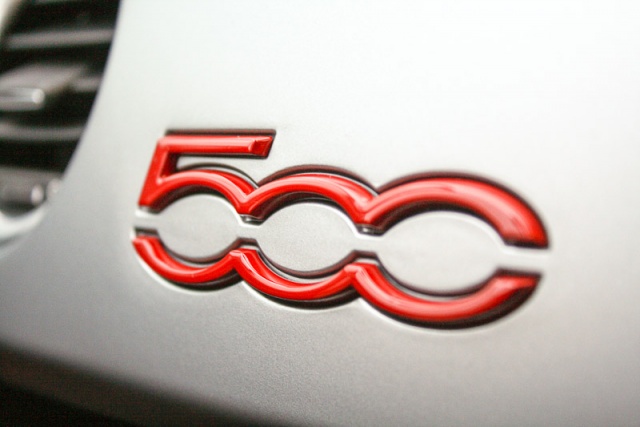 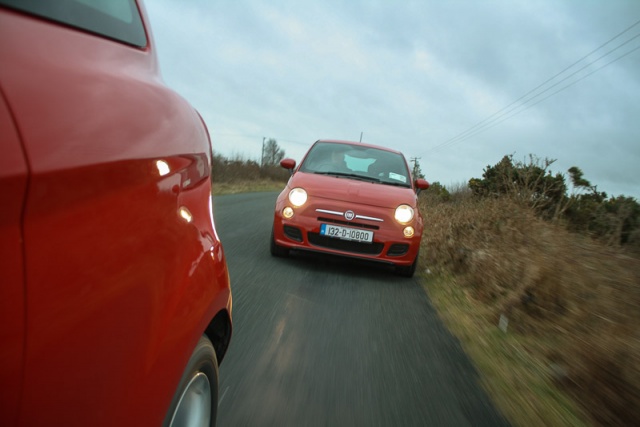 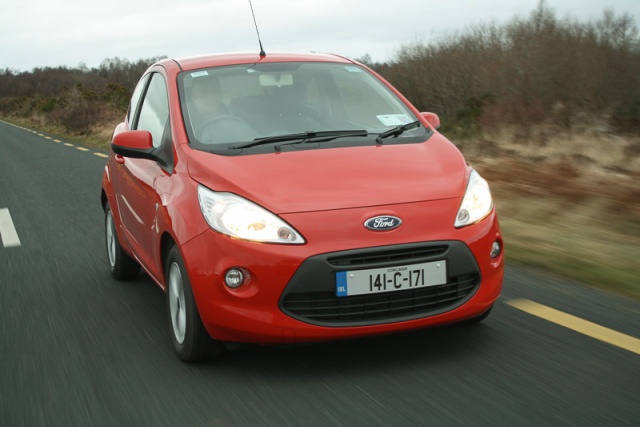 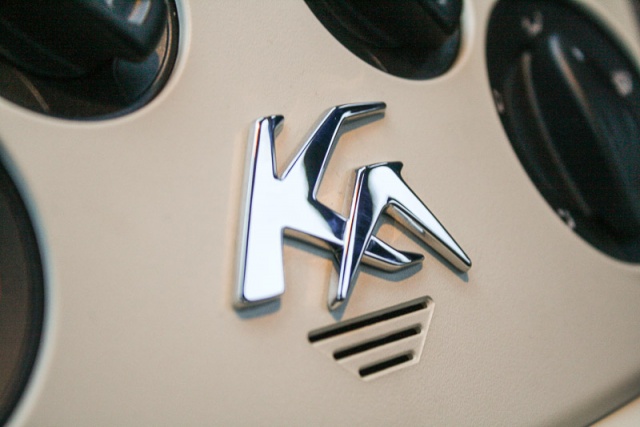 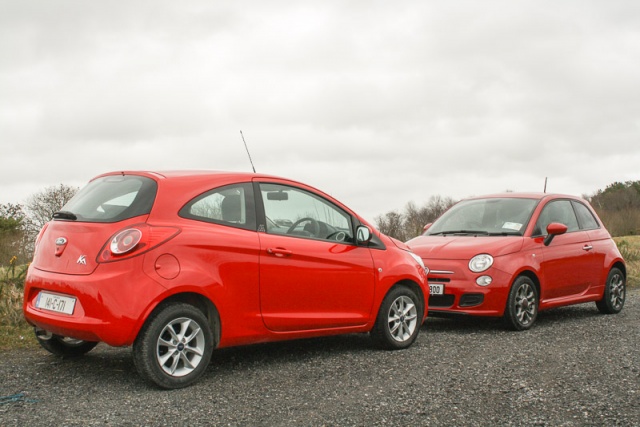 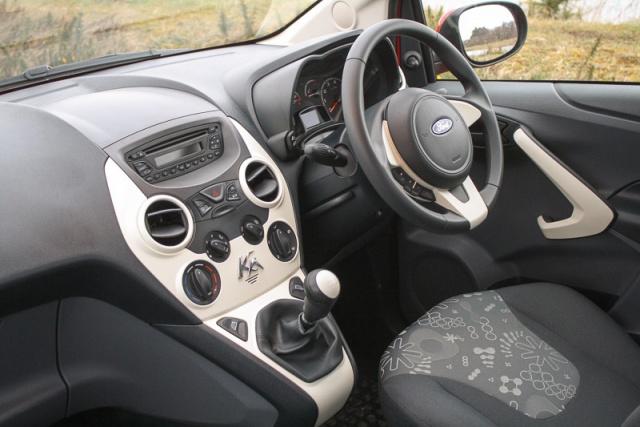 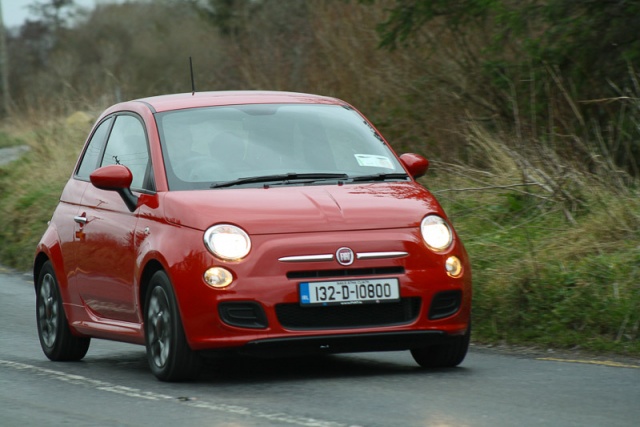 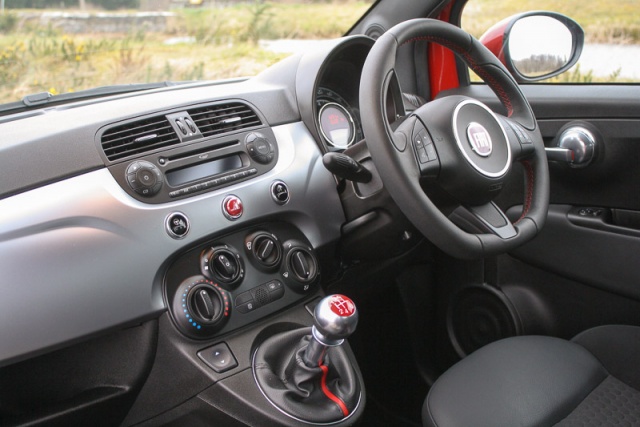 Both of these cars are getting on in years and look positively ancient compared to the likes of the Volkswagen up! and Hyundai i10, but there is still something of a charm about the Ford Ka and Fiat 500. Also, with both models soon to be replaced now might be the ideal time to pick one up, but which one exactly?

On the face of it these two cars have little in common, and even less reason for them to feature side-by-side in a twin test. One is an unassuming little runabout while the other is a retro-tastic fashion statement. But it wasn't always that way; when Ford first launched the Ka, it was to the UK and Ireland what the original Fiat 500 had been to Italy - a car for everybody. You could have a bog-basic model - complete with unpainted bumpers, windy windows, tape deck - to the range topping Collection models that had the same kind of pulling appeal as the modern 500 does. It was a huge success for Ford, appealing to those who wanted a cheap and cheerful way to get from A to B and the fashion conscious alike. Depending on spec you were as likely to see your granny driving to bingo as you were to notice the young girl-about-town with her Manolo Blahniks and Gucci handbag driving one (remember the Ka came along before the likes of the MINI, Fiat 500 or Citroen DS3).

When it came time for the difficult second album Ford decided not to go it alone in developing the car and instead turned to Fiat. You see, underneath the skin, the Ka and 500 are essentially the same car. There are mechanical differences (which we will get to later), but both vehicles are built side-by-side at Fiat's Tychy plant in Poland. However, while the Italians decided to go with desirable good looks (sometimes at the expense of practicality) Ford's designers appear to have bought a 'city car by numbers' book and ended up with a mostly generic design. Remove the badges from the 500 and everyone knows it is still a Fiat. Do the same with the Ka and it could be anything - not something you could say of its predecessor.

While the exterior styling shows a clear separation of styles the same cannot be said for the interiors. At this point we must acknowledge that our 500 test car is the near range topping 'S' model that includes a lot of the niceties of the Abarth model, but looking past those you can see the connection between the two cars. All the switchgear is Fiat's or at best Fiat placement with Ford knobs on them. The position of the gearstick, basic architecture of the dashboard and therefore placement of the radio and recirculation controls and so forth. The difference is the Fiat pulls of the look with more pizzazz. Take for example the smooth, painted section of the dashboard; Ford tried to mimic this with a similar treatment to the Ka's centre console but less successfully. Purists may prefer the clearly laid out dials of the Ka but to our eyes the large single dial with tachometer spinning around the speedo is more interesting to look at. The seating position is better in the Ka, as too is access to the rear, but again we have to acknowledge that the Abarth-esque perches of the 500S, which you sit 'on' rather than 'in', are a tad bigger than standard 500 seats.

Where the two cars begin to really differ is under the skin. When the Ka was released in 2009 it was developed with a different rear suspension setup to the 500, which had been around two years at that time. Ford did agree to share the technology with Fiat but it initially only featured on the Abarth models before Fiat finally decided to fit it across the range. Driving the two cars back-to-back you do still get the feeling that, while it shared the blueprints, Ford kept some of the engineering nous to itself as the Ka is the better of the two cars to drive. That is not to say the 500 handles like a Blancmange; around town it is ideal, with nicely weighted steering for nipping in and out of traffic. But take it out of its home environment and the Ka shows it a clean pair of heels (or should that be rear tyres?). The 500 feels less composed, more likely to roll when cornering and the rear suspension bounces around more than the front, which can be disconcerting while cornering. The Ka on the other hand takes it all in its stride in a manner not too dissimilar to its Fiesta big brother - and that is saying something.

Both of our test cars were fitted with 69hp 1.2-litre four-pot engines, which lack much in the way of character or anything beyond 'town acceleration' i.e. low down. Wind either car out to motorway speeds and they begin to feel breathless and ill at ease. However, there is a slight difference between the two and again it is the Italian flair that stands proud. By fiddling with the ECU a bit Fiat managed to induce what sounds like a misfire at low revs. Sounds horrible but in fact it brings a distinctive bit of life to the engine, a little character even. Think of it as Cindy Crawford's mole - perhaps not ideal but it certainly makes it stand out.

When comparing two executive saloons or SUVs a three grand price difference is understandable. When doing the same with city cars it means you are comparing apples with oranges. It is unlikely that buyers are going to be considering our Ford Ka Edge model and range topping Fiat 500S so we must roll back to the 500 Pop to get a fairer comparison. It is in these specifications that the Ford begins to make most sense. Both models are fairly sparing with their specifications; when the spec list has to include items like gearshift knob and handbrake cover you know that someone was stretching to fill a list, but with the Ka getting air conditioning as standard it just edges ahead.

In the end this comparison ended up much closer than we had anticipated. On looks alone the Ka just isn't at the races and while it is marginally (and we do mean marginally) better specified it is not really enough to offset the disadvantage to the Fiat 500. Where it does claw the Italian back is in the handling stakes, which really surprised us as we have always liked the way the 500 drives, but considering their shared lineage the Ka is tangibly a better car to drive.

However, it still feels like the poor relation. Unless you drive the two cars back-to-back you are unlikely to feel the dynamic differences between the cars and in truth the 500 is capable enough for most drivers. The Fiat also has style and desirability on its side and when it comes down to it these are likely the elements that will sway buyers in the showroom.

It may be getting long in the tooth at this stage, but the Fiat 500 is, to my mind, still one of the best looking small cars on the market. Side-by-side it trumps the Ford hands down in the looks department and unfortunately for Ford, style is one of the more important factors for a lot of people when buying cars in this segment. That said, as much as I like the Fiat, the Ford does drive a little better and even on poorer road surfaces feels more composed. The steering feels sharper while the engine and suspension setup are also noticeably different. However, the Fiat is like a cute little puppy; even if it does something wrong, or not as well as the Ford in this case, it's hard not to love it anyway. And, unlike the Ka, the 500 is ageing quite well, with resale values remaining reasonably strong, which bodes well.