Roundabouts in Ireland: a driver's guide 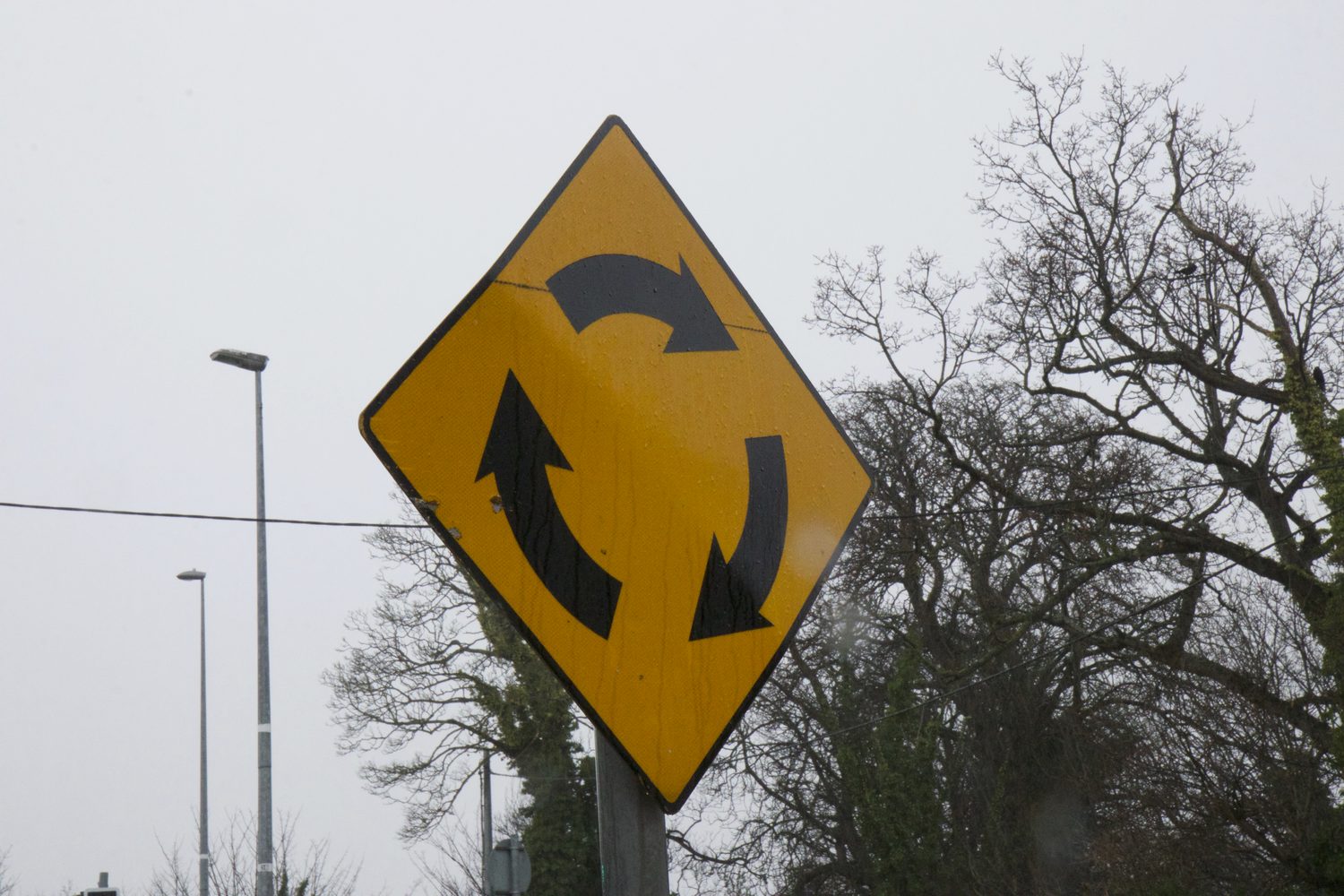 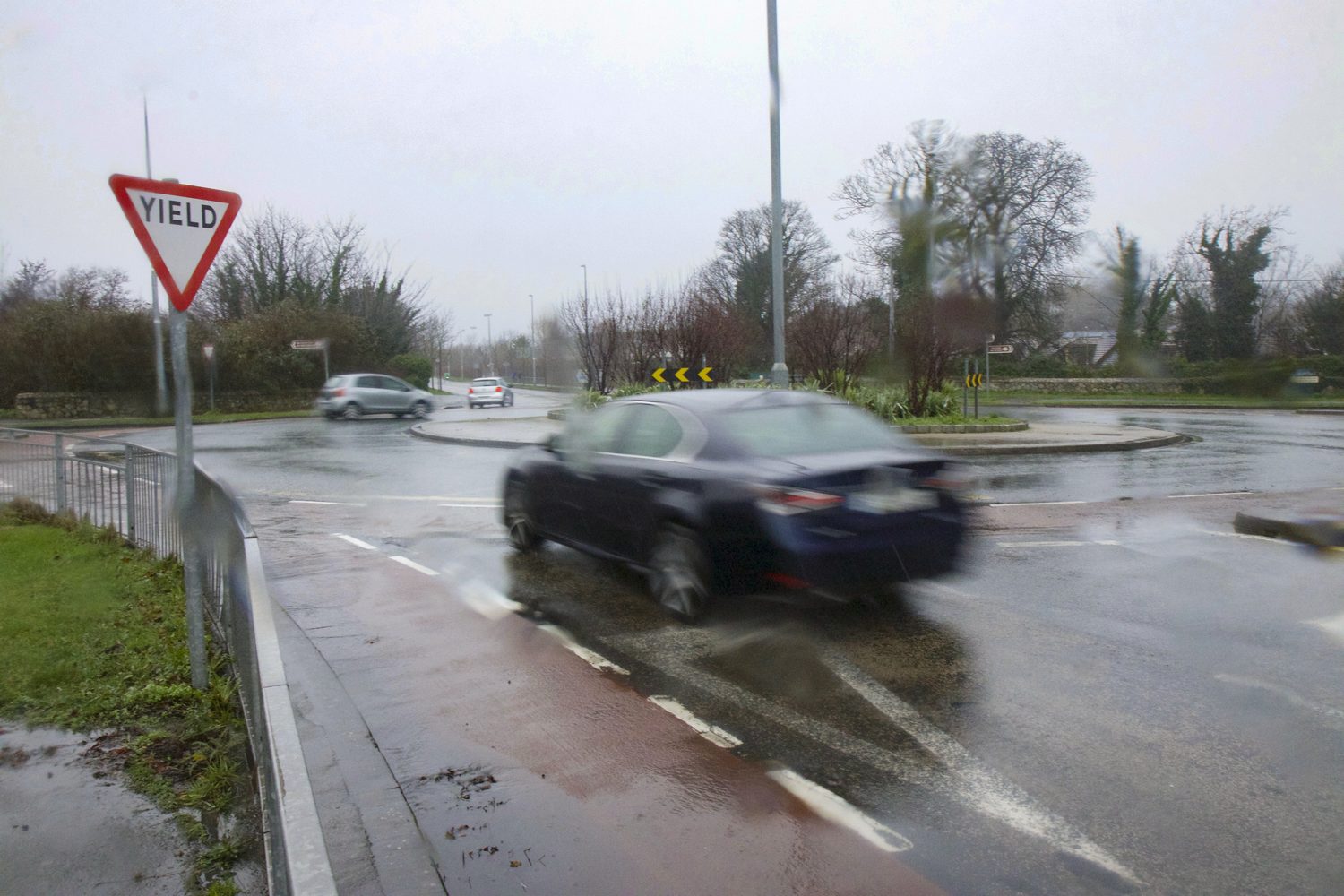 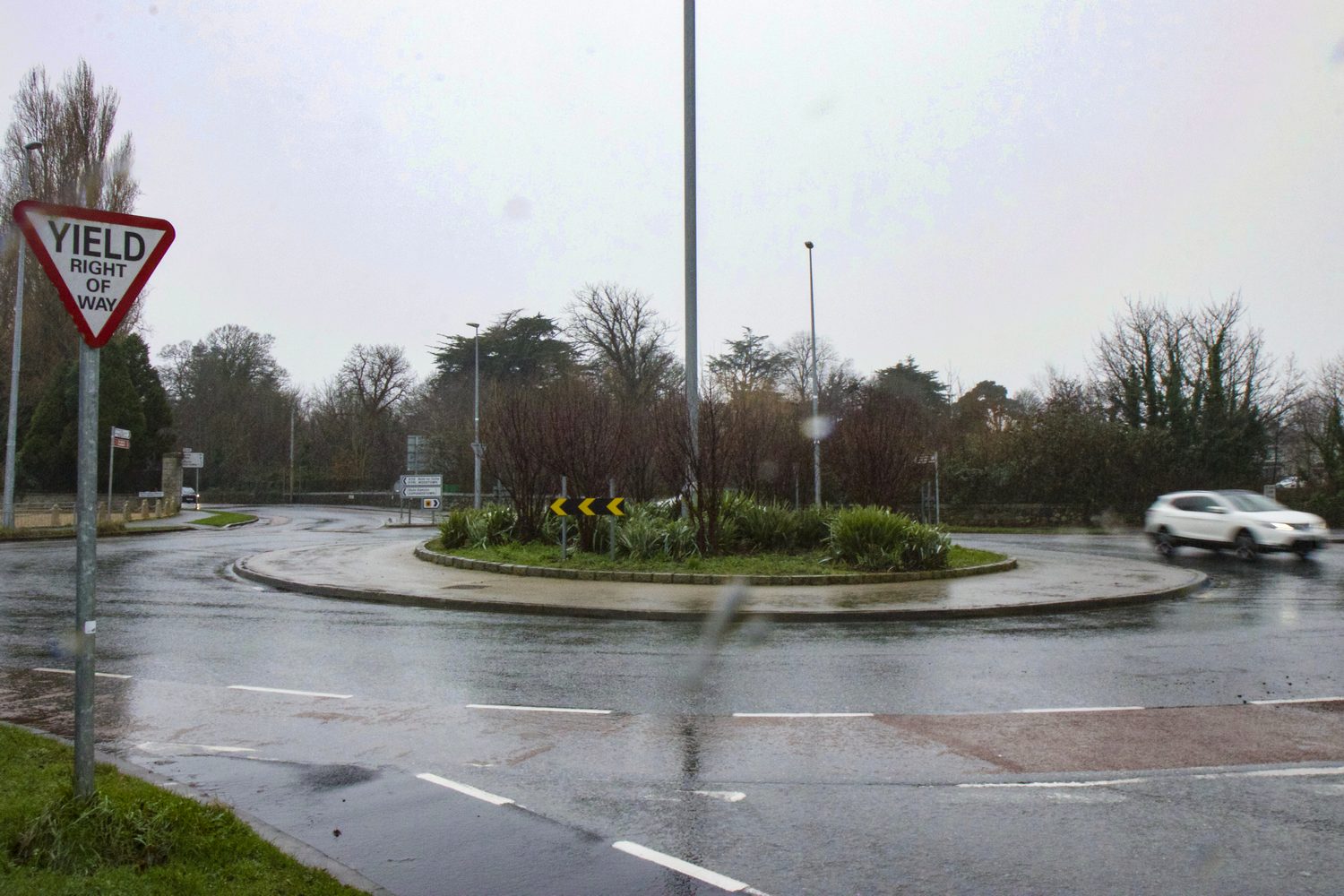 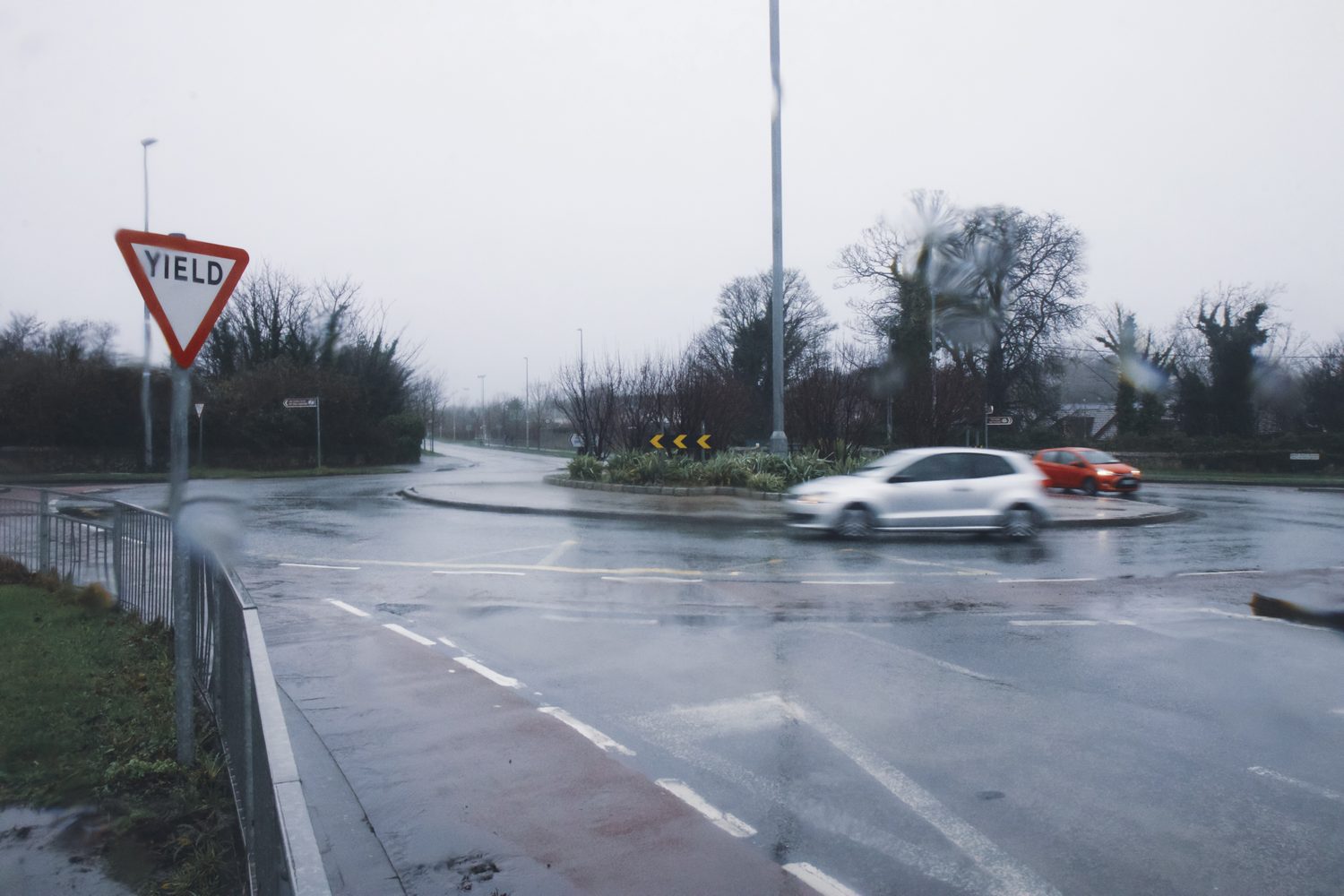 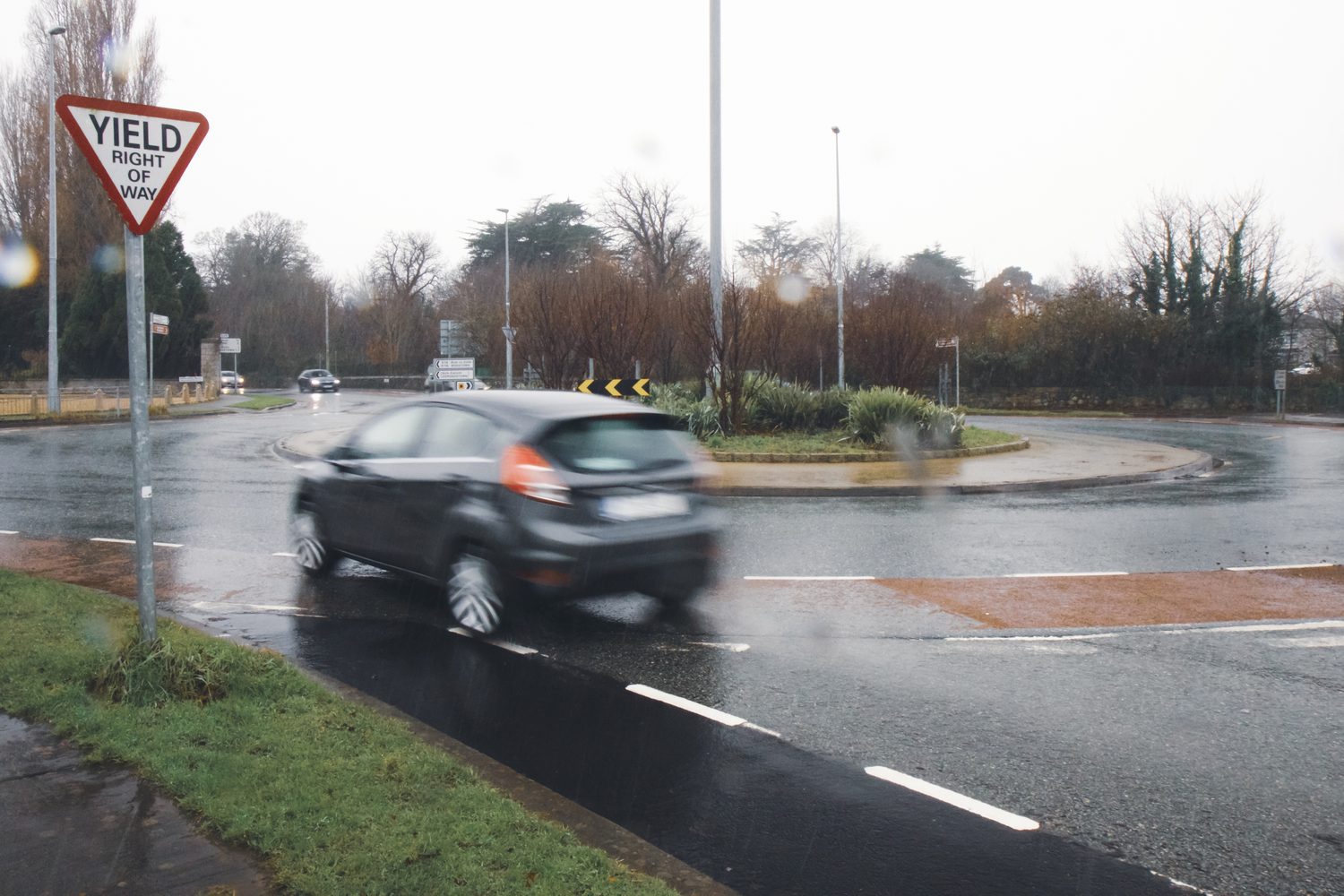 A few minutes of observation of any roundabout in Ireland will soon confirm that many people find them confusing and are unsure of the rules around what lanes to use and when to indicate. Some roundabouts are, admittedly, baffling, such as the infamous Walkinstown Roundabout in Dublin, which, given its high volumes of traffic and six exits with three lanes, is generally a cacophony of beeping at rush hour and frequently the scene of minor accidents.

Most roundabouts aren't so tricky, however, and a few simple rules will stand motorists in good stead.

How to approach a roundabout

The Rules of the Road advises motorists to think of a roundabout as being like a clock, regardless of the number of exits.

Always give way to traffic coming from the right.

While these are generally applicable rules, drivers should obey signs, road markings and traffic lights that may indicate differently.

How to indicate on roundabouts

For roundabouts to operate smoothly and effectively, they rely on drivers to correctly use their indicators.

Drivers taking the first exit should indicate to the left as they approach the roundabout in the left-hand lane and continue indicating until they've made the left turn.

Those wishing to go either straight ahead or to turn left at an exit after the first exit but before the 12 o'clock position should approach the roundabout in the left-hand lane and only indicate once they pass the exit immediately before the one they plan on taking.

For drivers that wish to take any later exits (i.e., after the 12 o'clock position), they should approach in the right-hand lane and continue indicating to the right until passing the exit immediately before the one they plan to take. They should then indicate to the left and move into the left-hand lane of the roundabout, checking their mirrors as they do so, before leaving the roundabout at their chosen exit and continuing to indicate left until they have departed the roundabout.

Mini-roundabouts generally won't have a two-lane approach, but the same rules for indicating apply. Even if they're driving straight through, drivers should still indicate as they pass the first exit and leave the roundabout.

A few notes of caution about roundabouts

It's always advisable to use extra caution on roundabouts as other road users may not, for whatever reason, be able to strictly abide by the rules.

Long vehicles may, for instance, have to approach the roundabout and use the lanes differently in certain cases due to their length. Cyclists or horse-riders may stay in the left-hand lane but signal right to go round the roundabout. Traffic may be straddling lanes and positioned incorrectly due to confusion or heavy volumes.

In any case, always watch out for pedestrians who may be crossing approaches or exits and keep a close eye for vehicles crossing in front of you and which may be leaving the roundabout at the next exit.