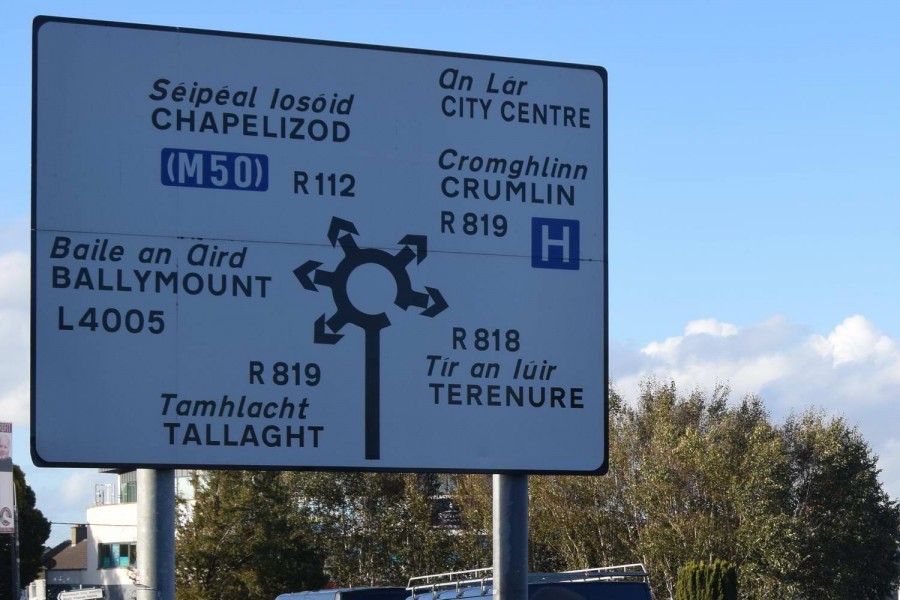 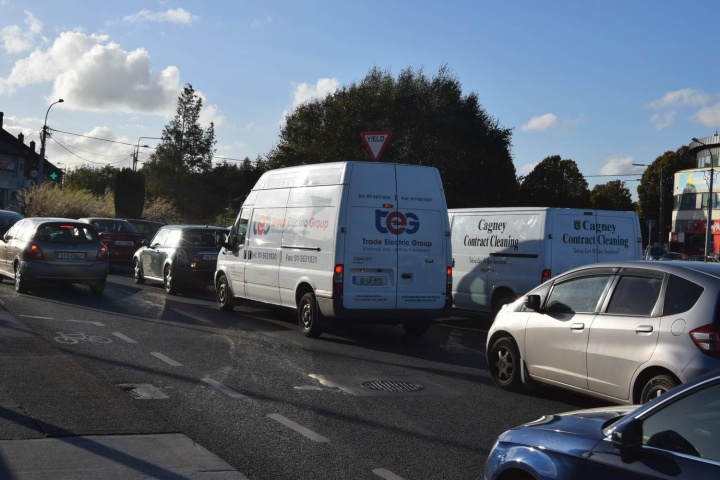 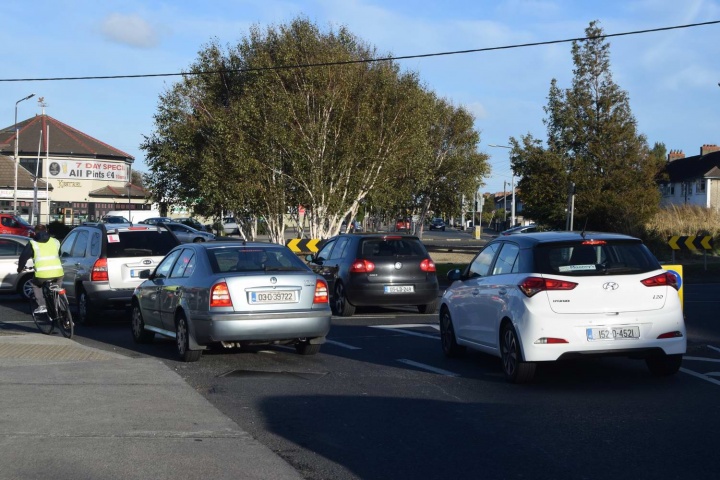 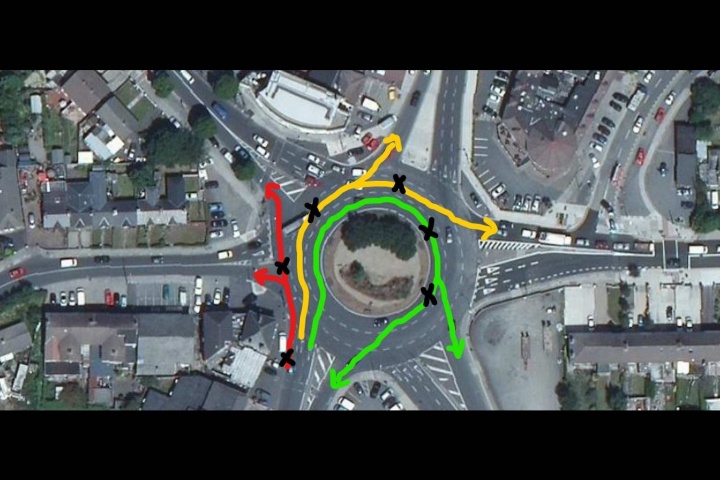 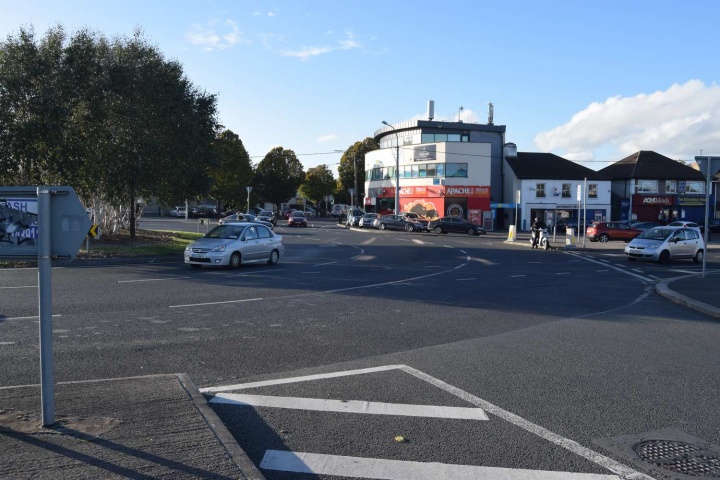 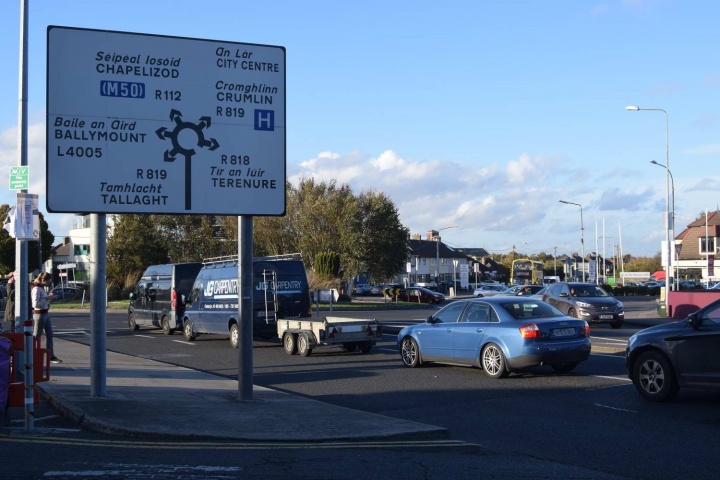 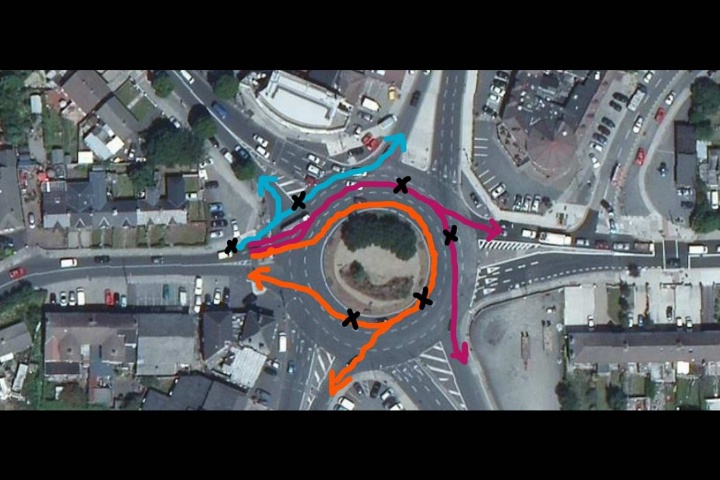 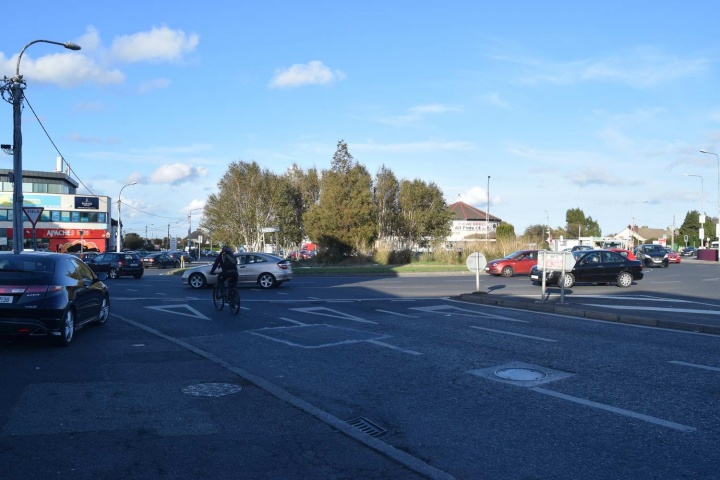 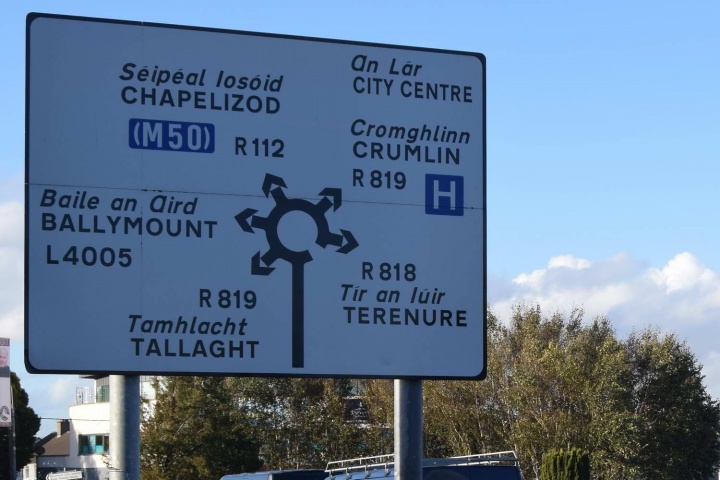 Dublin's Walkinstown Roundabout - is it really the lawless jamboree it looks like?

At pretty much any time of day, if you stand at Place Charles de Gaulle in Paris (where the Arc de Triomphe is), you'll see a car accident. Yes, it looks a bit like a roundabout, but with 12 exits, no road markings and the converging traffic of one of Europe's busiest cities, it's always a cacophonic calamity of screeching tyres and breaking glass, the air blue with swearing and fumes. It's really quite a mess, though somehow, despite the argy-bargy, it seems to work.

But Paris is a long way to go if you want to observe traffic chaos. Indeed, if Irish drivers want to experience real confusion and aggro, they only have to trek as far as the Dublin suburb of Walkinstown. People have heard of Walkinstown even if they're not 100 per cent sure where it is exactly. Right in the middle of it sits the Walkinstown Roundabout, Ireland's answer to the Place Charles de Gaulle. The name will be familiar to many from traffic reports usually mentioning delays caused by minor crashes.

So, what about it makes it so infamous? Ireland has plenty of large, complicated, multi-lane roundabouts. With signage, road markings and traffic lights, they can be a little bit daunting to tackle, but they generally function well as everyone seems to know what lane they should be in for their preferred exit. There's such a diversity of roundabouts in Ireland that the Rules of the Road, which only covers one type - the two-lane, four-exit kind - can't hope to be enough. In general, at other roundabouts, motorists should be assisted with local signage and, for the most part, they are. The Walkinstown Roundabout, on the other hand, is a special case. At rush hour, the suburb becomes a symphony of blaring horns and a collage of headlight glass strewn across the tarmac.

Walkinstown features six exits and three lanes with heavy traffic coming from a confluence of cross-suburban routes - Terenure, Dundrum, Tallaght, Ballymount Industrial Estate and Ballyfermot. Whilst there is directional signage, there are no indications as to which of the three lanes you should be in for your exit and no traffic lights to control movement. Most of the entries to the roundabout also feature three lanes, apart from the Ballymount entry, which only features two. Now, the RSA advises that no matter what the number of exits, a two-lane roundabout should be treated like a clock - exits between 6 and 12 should be taken in the left-hand lane and 12 to 6 should be taken on the right. Sounds logical and straightforward until you start applying it to the three lanes of Walkinstown. Also, where are your indicating points? Confused yet? We certainly were.

So, we sat down and attempted to unpick this knot in Dublin's arteries in the hope that it might make sense to us and to you. Here's what we came up with.

If you're entering on one of the three-lane approaches, the procedure is as follows:

If you're entering on the two-lane approach from Ballymount, the following applies:

Sound simple enough? Hopefully the diagrams above might make things a bit clearer.

What about indicating? Indicating too early is going to cause confusion and may lead to other drivers pulling out into your path. To avoid such confusion, you need to drive straight into your lane on the roundabout and only indicate as you're passing the exit before your one. The indicating points are marked by Xs on the diagrams.

We cannot stress enough the importance of observation here. Check your mirrors before you indicate and cross any lanes to reach your exit. In an ideal world, everyone knows where they should be on a roundabout, but this is not an ideal world. People are often in the wrong lane or wrong position on a roundabout and checking your mirrors can easily be the difference between leaving the roundabout on your own four wheels or on the back of a recovery lorry. Be particularly careful of cyclists too - they also use the roundabout and we've seen more than one knocked off their bikes here as a result of drivers failing to look in their mirrors and blind spots.

We really hope that that's simplified things a bit and that once everyone gets their head around the dreaded "Magic Roundabout" as it's known locally, there'll be a lot fewer broken lights and dinged bumpers. The people of Walkinstown might be able to enjoy a bit of a quieter life too!