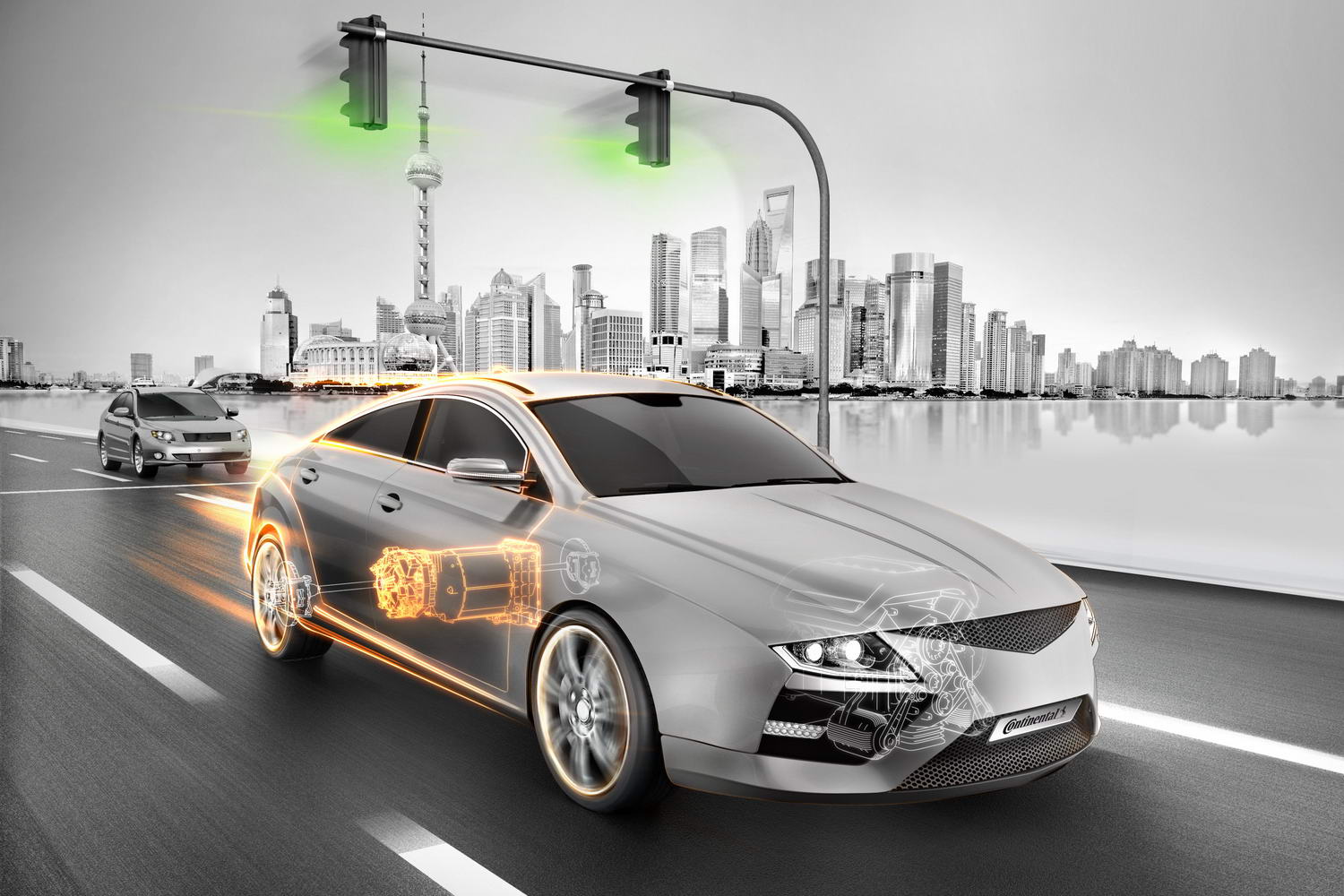 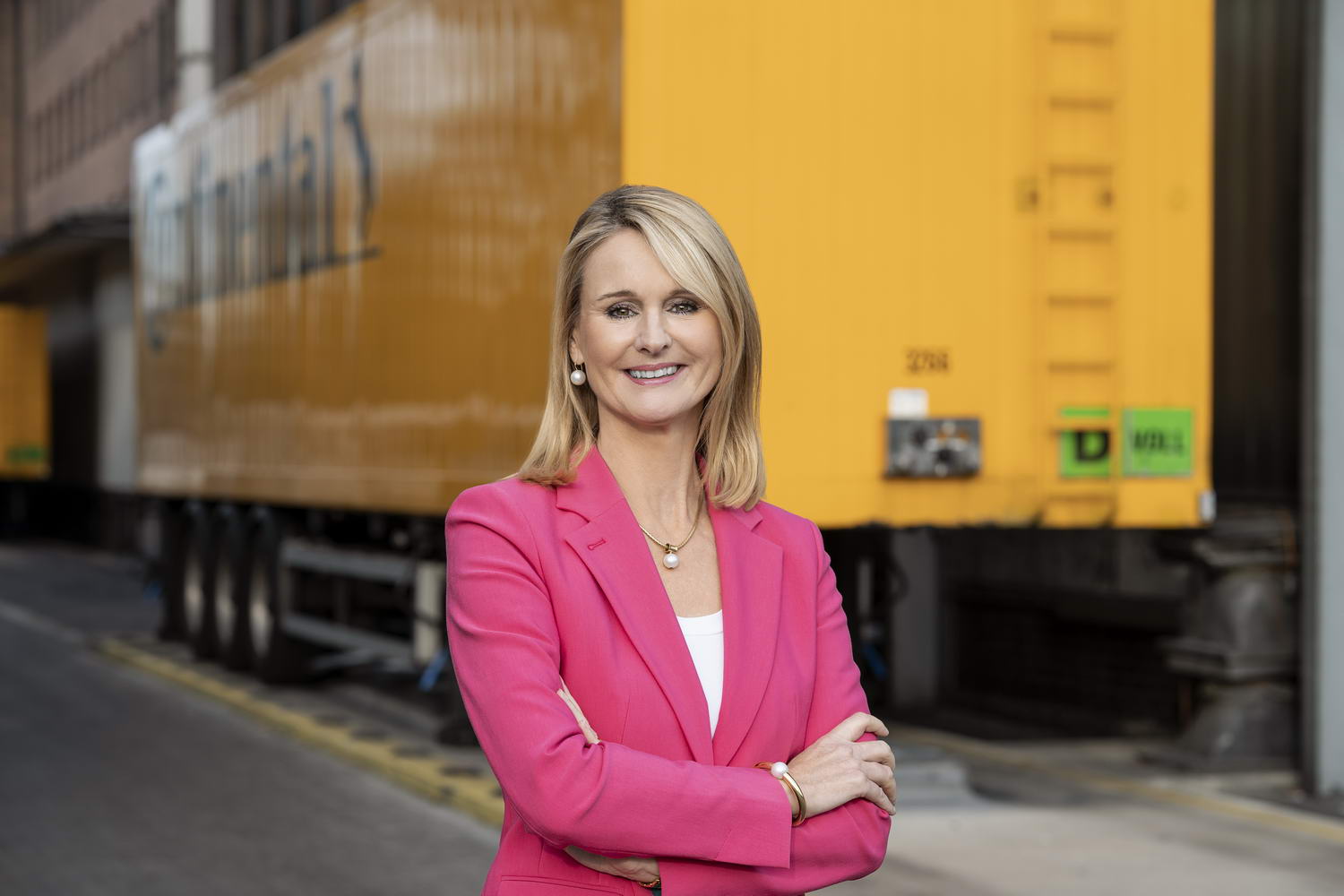 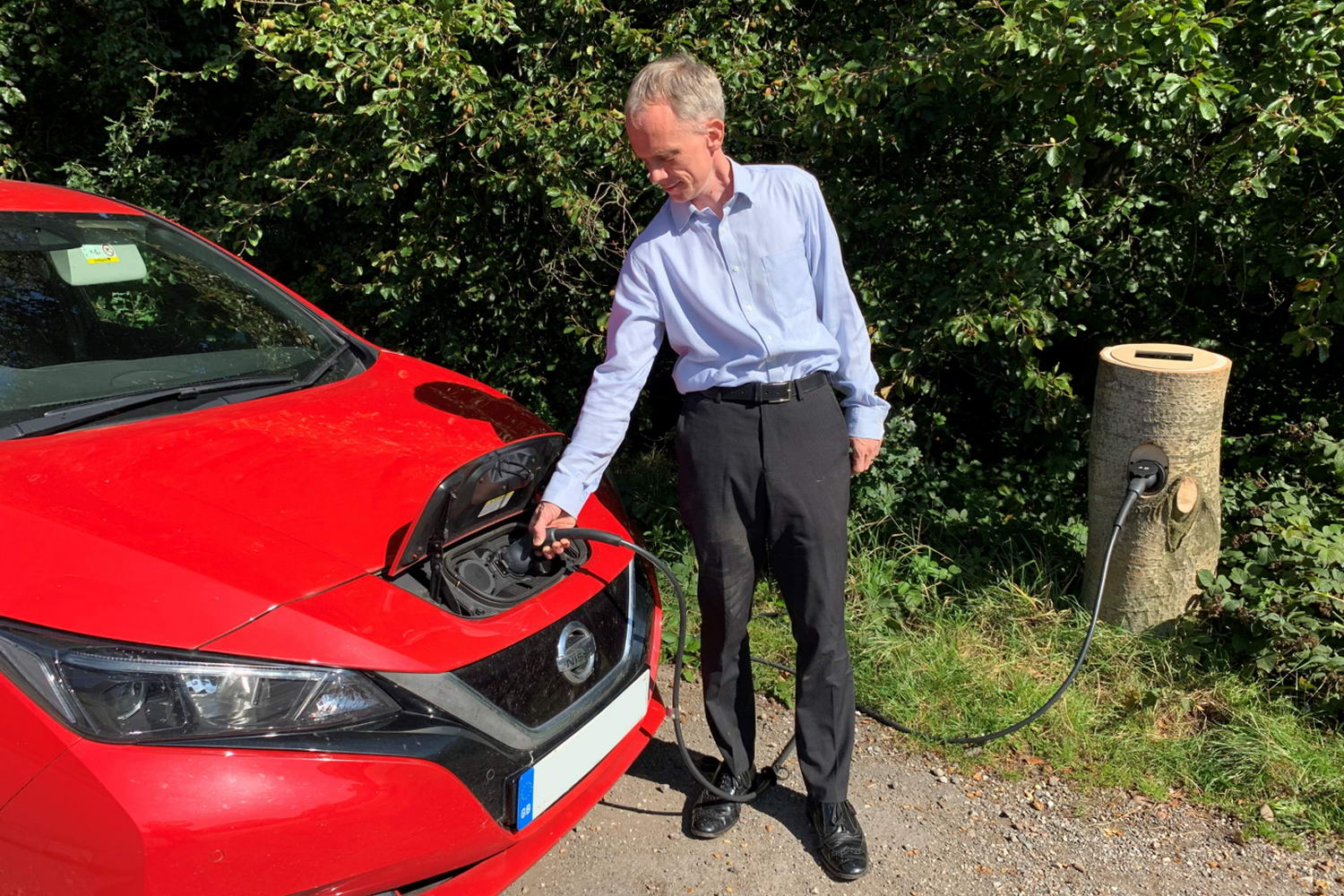 The shift from combustion engines to electric power for cars is increasingly inevitable and necessary. If we're ever to move motoring beyond its chaotic, polluting paradigm, then electric power (stored either in batteries or hydrogen) is really the only ticket to keep private motoring in the game.

However, while it's needed, the shift to electric cars will cause casualties, and even giants of the car industry are not above the fray. Continental, best known for its tyres, but also a supplier of electronic and other components to the global car industry, said before Christmas that some 30,000 of its 230,000 employees were at risk of redundancy due to the rise of the electric car.

Speaking to the Financial Times, Ariane Reinhart, Continental's head of human resources, said that the onrushing popularity of electric cars meant that the company "cannot compensate for it in terms of employment."

How can this be? Surely, given the huge need for research and development to design and make better electric cars, and more of them, this ought to be a boom-time for a tech-focused company such as Continental? Not so, it seems. As Ms Reinhart puts it: "An electric car has a lower employment density than a conventional car."

In other words, an electric car is simple. Most electric cars will have one or two electric motors to drive their wheels. Those motors are basically the same as that which you will find if you take a screwdriver to your kitchen mixer, or your vacuum cleaner. Bigger and more powerful, of course, but basically the same.

To put power onto the road, a conventional car needs an engine with a sump, block, head, pistons, con-rods, crankshaft, valves, camshafts, fuel pump, injection system, water pump and a myriad of other components. And that's just the engine - what about the gearbox, with its multiple cogs, forks, selectors, and synchromesh? An electric car, to do the same job, needs merely some magnets and a coil of copper wire, and a single reduction gear to transmit power to the wheels.

It's not that electric cars aren't complex in their own way; they use batteries, miles of high-voltage cabling, electronic black boxes that keep everything in order, and they still use components common to other cars, such as windscreen wipers, air conditioning units, brakes and so on, but they use fewer of them. The expensive bits of electric cars, really, are the battery and the electronic control systems. Fewer people are needed to build those, hence the risk to jobs at Continental.

The risks are just as great elsewhere. Dealerships and car accessory suppliers are looking anxiously at the incoming electric car tide, as both make a significant portion of their turnover and profits from selling accessories, servicing, replacement oil and antifreeze and so on. In the US market, such sales make up as much as 12 per cent of income for these outlets, and that's now under threat. Electric cars also need less servicing than a car with an internal combustion engine, putting many service bay jobs at risk, even if a significant number of internal combustion cars will still be on the road post-2030.

The greatest risk, arguably, is to the huge car makers themselves, or at least the ones who risk being 'left behind' in the race for electricity. The danger is that while everyone is rushing to bring electric vehicles to the market, to satisfy both customers and legislators, one or two models could come to dominate the sales charts, leaving others out in the cold.

We are, in terms of the electrification of the car market, pretty much at a modern-day Model T moment. When Ford introduced the Model T in 1908, it quickly became - effectively - the default car for all. By 1917, so successful had it been that a full half of all the cars on the road, worldwide, were Model Ts.

Think such dominance couldn't happen again? Well, consider the Toyota Prius. Prius sales started slowing in the early 2000s, as hybrid tech was expensive and the benefits were not immediately clear to consumers. However, the car's success soon built, then snowballed, and even now, in 2021, with so many other hybrid and electric cars on sale, the Prius accounts for half of all electrified (as opposed to purely electric) car sales. Ever. For other examples, think of Nokia phones in the 1990s, or Apple products now. Dominance is easily achieved if the public latches on to your product.

When the Model T originally rose to that dominance, there were only a handful of other major car makers in the world. If a new electric car were to pull a similar trick (or even go halfway to doing so) the results for rival car makers could be catastrophic. Such a catastrophe could be happening already, according to some.

Dunstan Power is the appropriately named managing director of Versinetic, a UK-based supplier of EV charging solutions. The company, amongst other activities, supplied charging solutions to the London 2012 Olympic effort, and continues to provide charging products to businesses and major infrastructural products.

Power's prediction for 2021 is that as EV take-up ramps up, customers will start to cancel orders that they may have for conventional petrol or diesel models. "The Osborne Effect for petrol and diesel cars will start to kick in, declining by at least another ten per cent and 30 per cent respectively," Power told CompleteCar.ie. "The Osborne Effect is where a company suffers a financial crisis due to its customers postponing or cancelling orders whilst waiting for the newest version of its technology. In this case, it means that at least one major car manufacturer will ask for a government bailout; large-scale redundancies of internal combustion engined (ICE) vehicle workforce and in particularly ICE research and development teams will effectively spell the end of the ICE era, since no new ICE engines will make it onto the market."

Power's prognostications have some basis in fact - Volkswagen has already said that by the middle of this decade, it will have ended the development of new petrol and diesel engines. For those thinking that hybrid or plug-in hybrid might be a solution, though, Power has some caustic words. "There's quite a bit of controversy in EV circles about the term 'self-charging' hybrid, since it sounds like the energy appears magically. In fact, all the energy comes from fossil fuels; a hybrid-electric vehicle (HEV) merely charges up a battery when it brakes, using regenerative braking. They were progressive in the 1990s - they're not exciting now. In Norway, for example, HEVs are heavily outsold by both battery electric vehicles (BEVs) and plug-in hybrid electric vehicles (PHEVs) and should be outsold by BEVs next year. The HEV market will continue to grow, but more slowly, meaning that pure EVs (i.e. BEVs) will outsell non-plug-in hybrids over the whole year."

Power's looking at the UK market, but the implications for Ireland are certainly clear. While the top-selling car in a much-reduced car market for 2021 so far has been the Hyundai Tucson (which now has a hybrid model and will shortly be available with a plug-in hybrid), electric cars are starting to make bigger dents in the best-seller lists. Volkswagen's new all-electric ID.3 was the top-selling car for both September and October last year, for example - albeit those are low-selling months overall. Power reckons that, across the water, the market for electric vehicles will grow by as much as 100 per cent this year. The market for electric vehicles in Ireland grew by about that much last year, if you include plug-in hybrid sales as well as BEVs.

Those hoping for the continuation of big government-backed discounts on the price of an electric vehicle might want to look away now, though. Power reckons that the inevitable effect of rising sales will be a reduction in EV incentives. "Government policy has had a massive influence on EV sales and chargers. Across Europe, although government policies differ country by country, they have helped to strongly influence take up of charging infrastructure," Power told CompleteCar.ie.

"In a business-as-usual scenario, subsidies will fall once the EV market has enough momentum, but on the other hand, the disruptive effect of EVs threatens car manufacturers and the greater urgency over decarbonisation means that governments will have to provide larger subsidies to car manufacturers. Next year, we will begin to see a move away from everything being driven by government incentives. The public need to be weaned off subsidies and buy EVs just as they would make any major purchase. As the volume of EVs increases, the cost to manufacture them should decrease, making them more affordable. So, from 2021 onwards, we predict governments will start to scale down EV incentives."

Finally, Power predicts a growing social pressure to buy electric. In fact, such peer pressure already has a particular name - it's called Av-Gas-Skam, or 'Exhaust Shame' in Swedish. "The EV revolution has a cultural side too. Because exhaust pollution is uneven, we anticipate that ICE vehicles will start to become more socially unacceptable, especially in the wake of the cleaner air so many of us experienced during the COVID-19 lockdown" said Power.