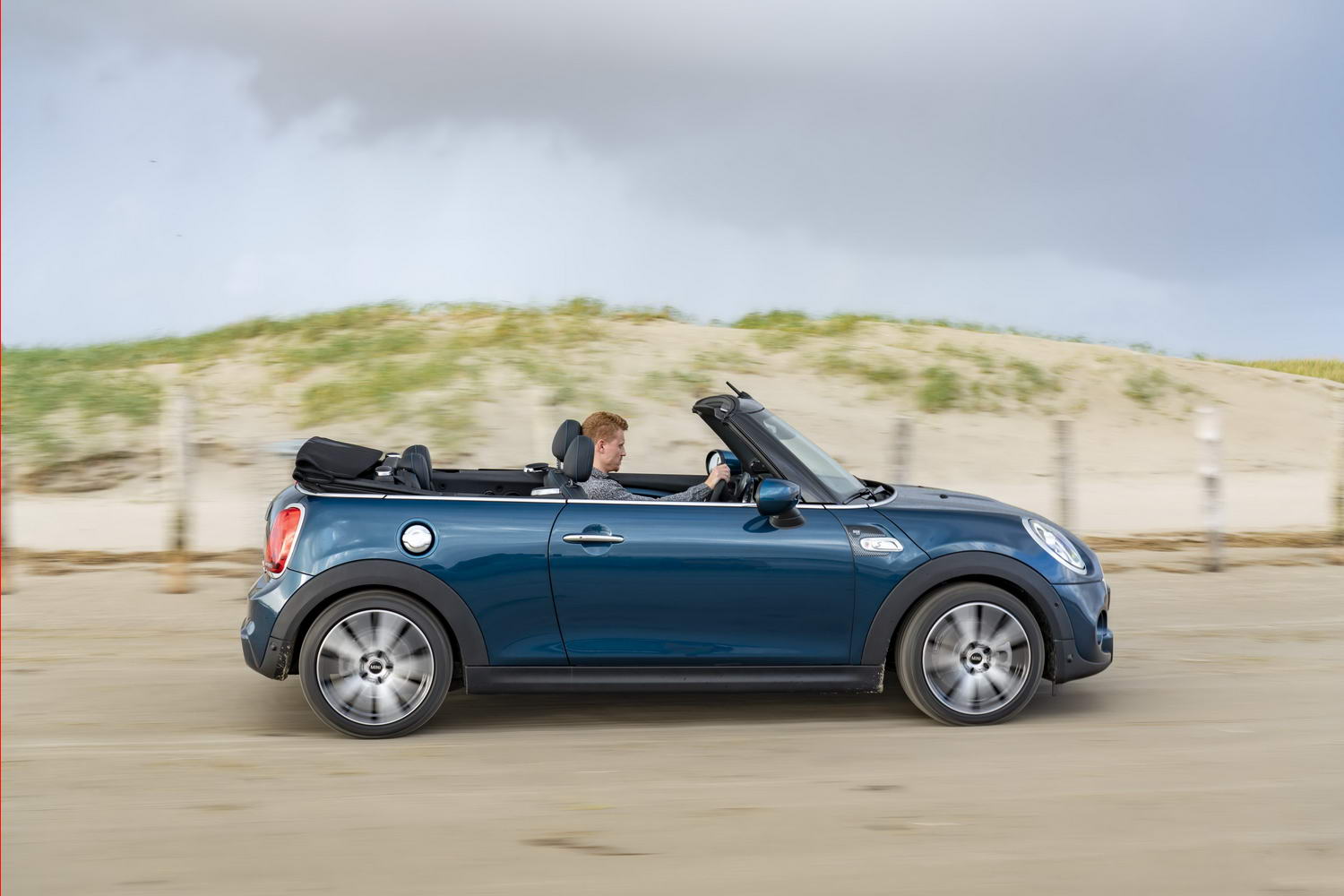 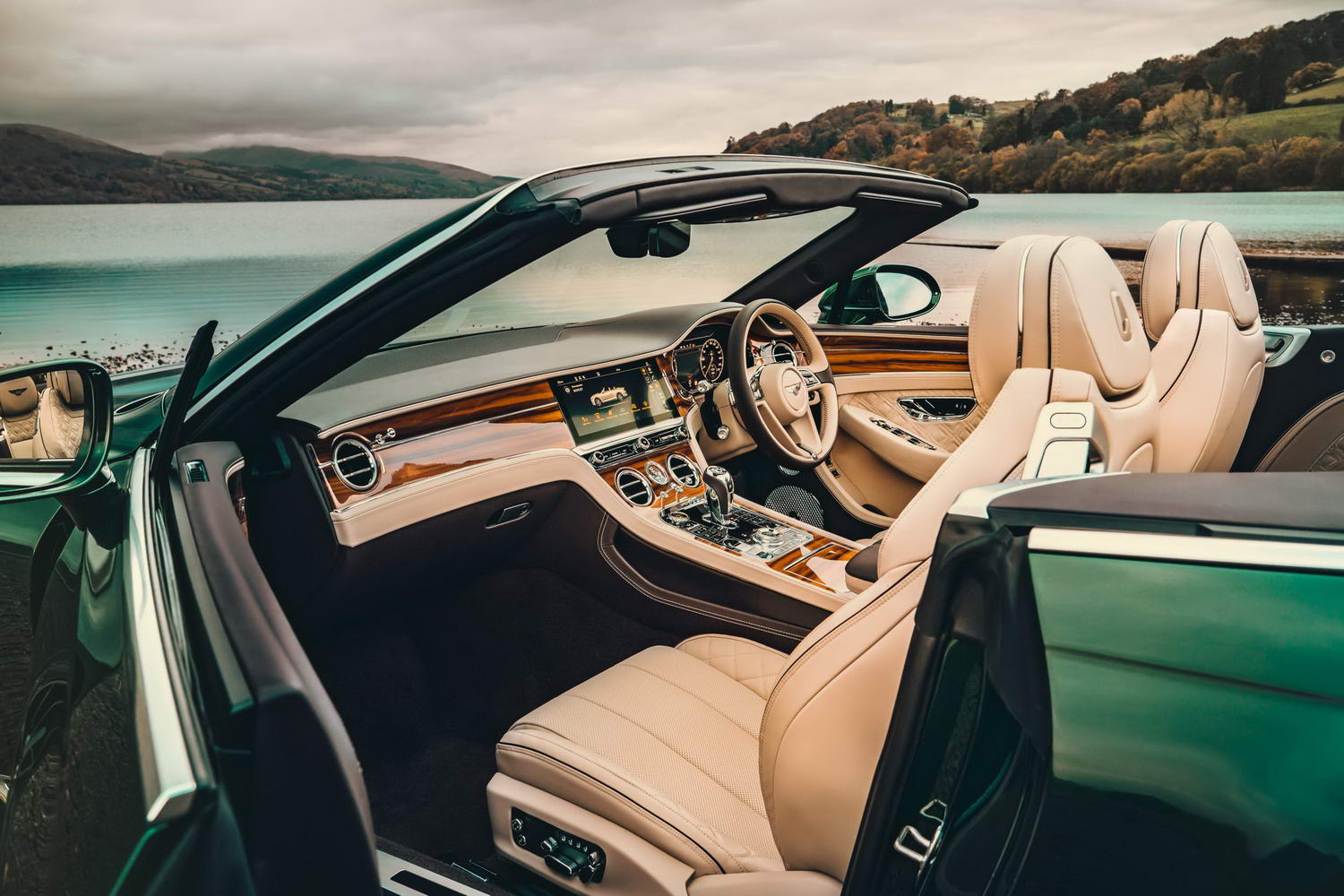 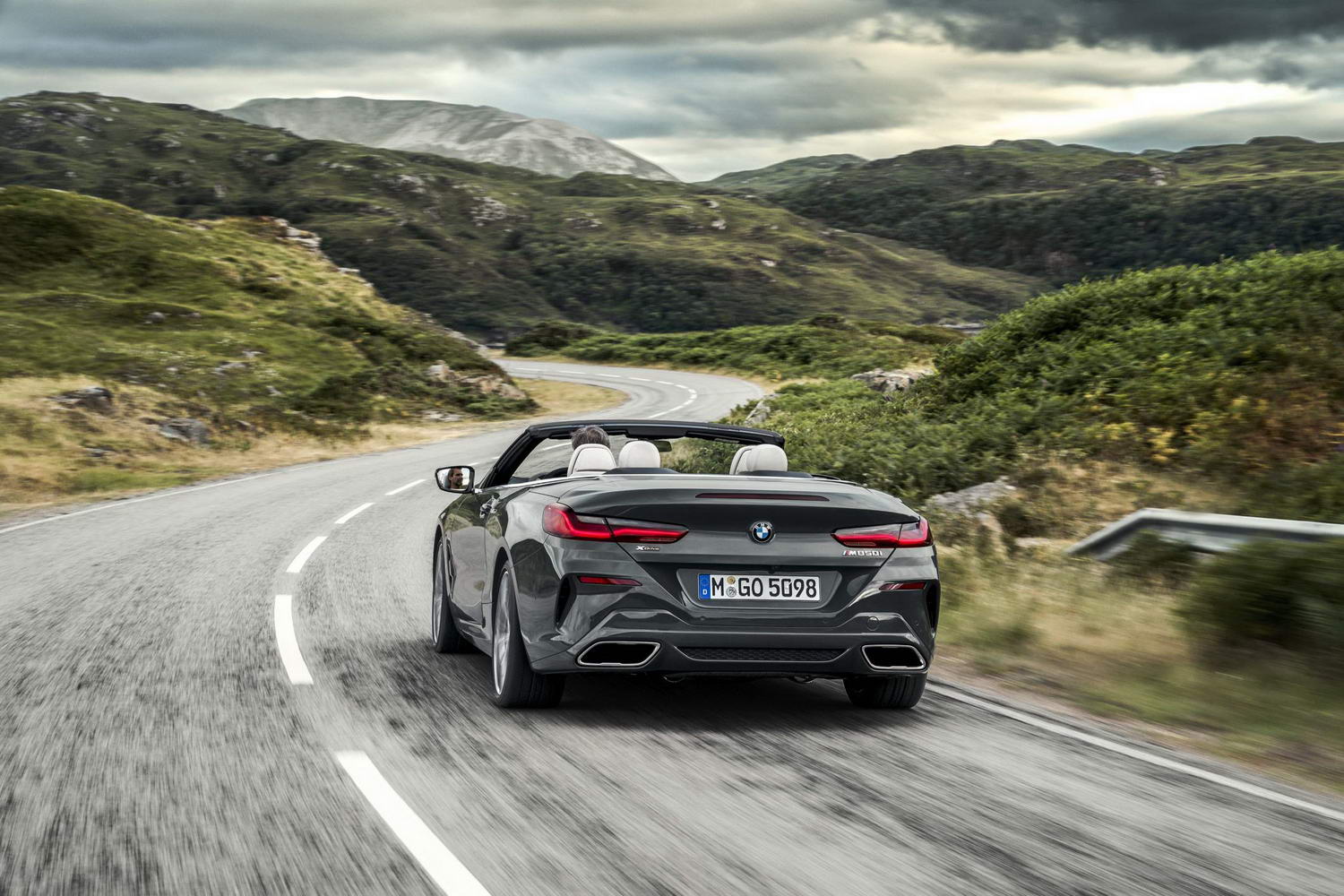 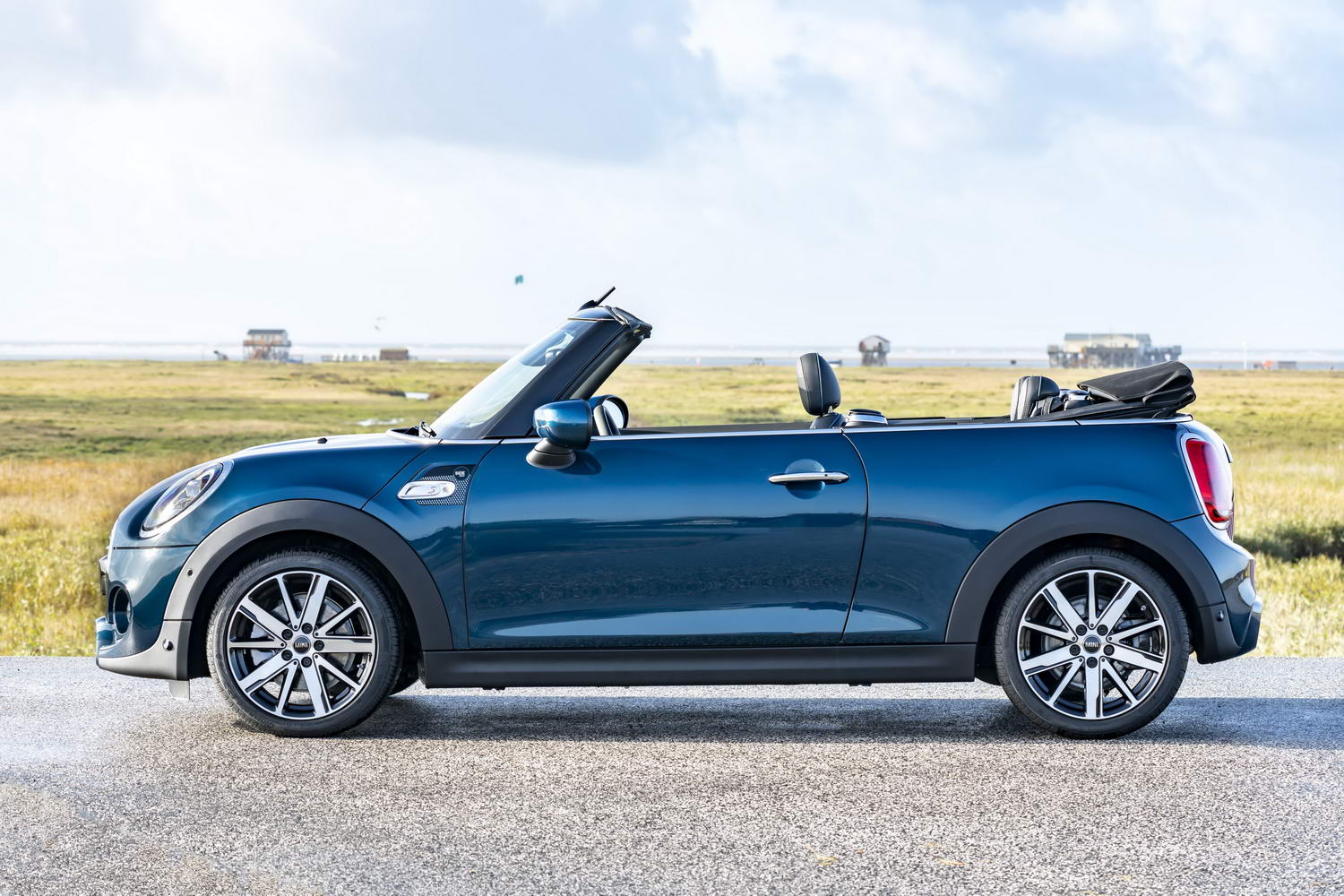 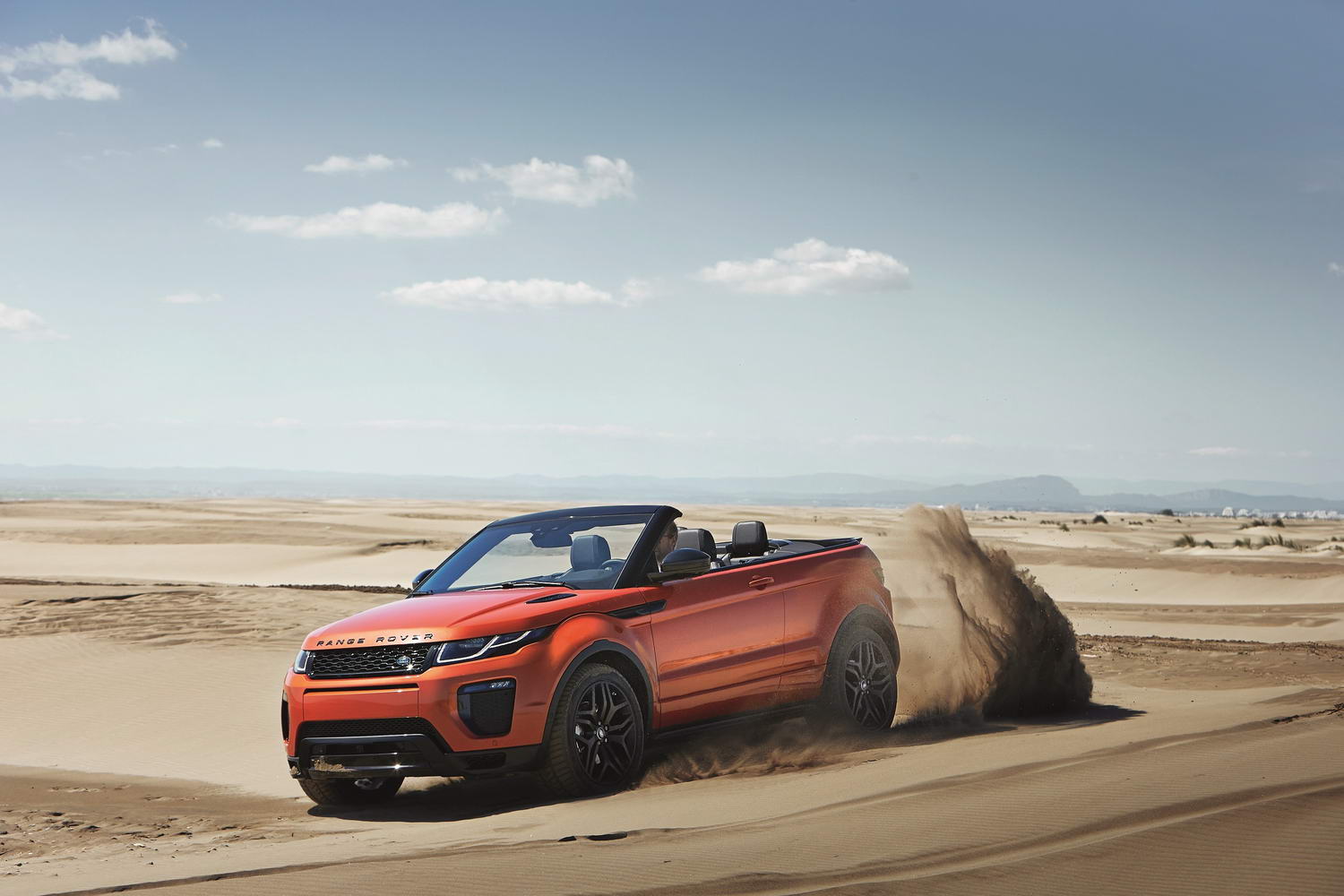 Cartell.ie confirms there are few soft-tops in the Irish car park.

We may have just had the hottest day of the year, but even so you'll hardly see a convertible car on an Irish road. Soft-tops are just spectacularly unpopular with Irish buyers.

According to new data from the car history experts at Cartell.ie, a mere 27 new convertibles have been sold in Ireland this year, and only 167 were sold in 2019. Convertible buying numbers peaked in 2006 and 2007, when 1,838 and 2,186 were registered, respectively.

In total, Cartell.ie reckons that there are a mere 15,738 convertibles registered in Ireland (out of a national vehicle fleet of more than two million cars) and that around a third of those have been imported.

It's interesting to look at the Cartell.ie graph of convertible sales, which shows paltry numbers from the early 1990s to the early 2000s. Sales really start to take off (in relative terms) from 2004, which is around the time that affordable folding hard-top models such as the Volkswagen Eos, Renault Megane CC, and Peugeot 206 CC were being introduced. The numbers, unsurprisingly, tail off sharply after 2008, and haven't recovered since.

Of the 15,000-odd convertibles on Irish roads, the Mazda MX-5 is the most popular, with 953 registered, while the Renault Megane CC comes in second with 812.

According to Cartell.ie: "Convertibles may have been seen as a sign of affluence: they are more popular in the 'boom years' - 2003 to 2008. Even though the numbers have fallen, convertibles are more popular now than they were in the early 1990s. The rise in popularity of body types like the SUV may have taken the gloss away from convertible sales as the buyer opts for something more practical yet stylish."

John Byrne from Cartell.ie said: "The convertible may have been seen as a sign of the times during the boom years when open-topped driving was at its most popular. The fall off since then could be due to a variety of factors - obviously the weather is not always kind in Ireland and buyers often opt for more practical options, but there has been a shift in the market away from this type of car."