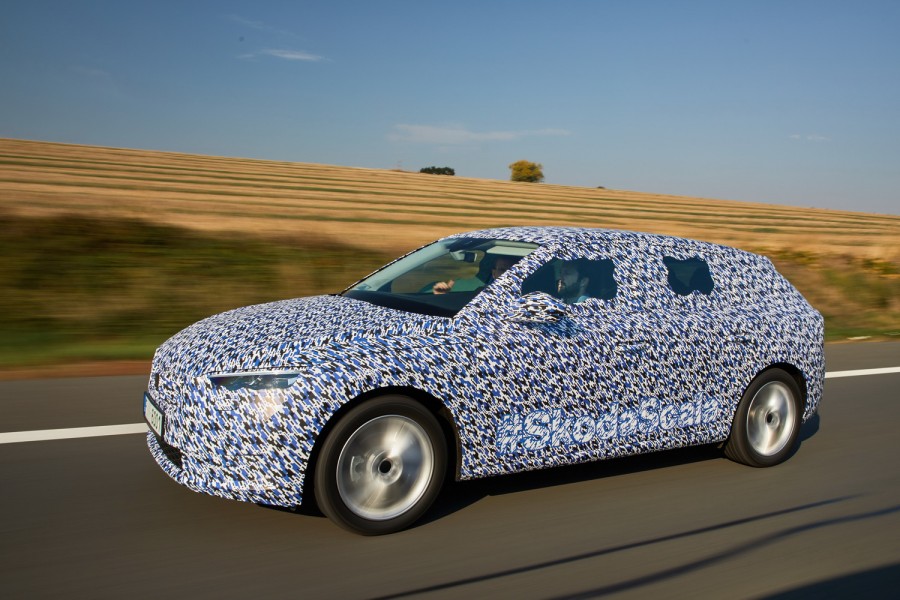 Ahead of its launch in 2019, we drive a pre-production prototype of the Skoda Scala hatch to see how it compares to its rivals. 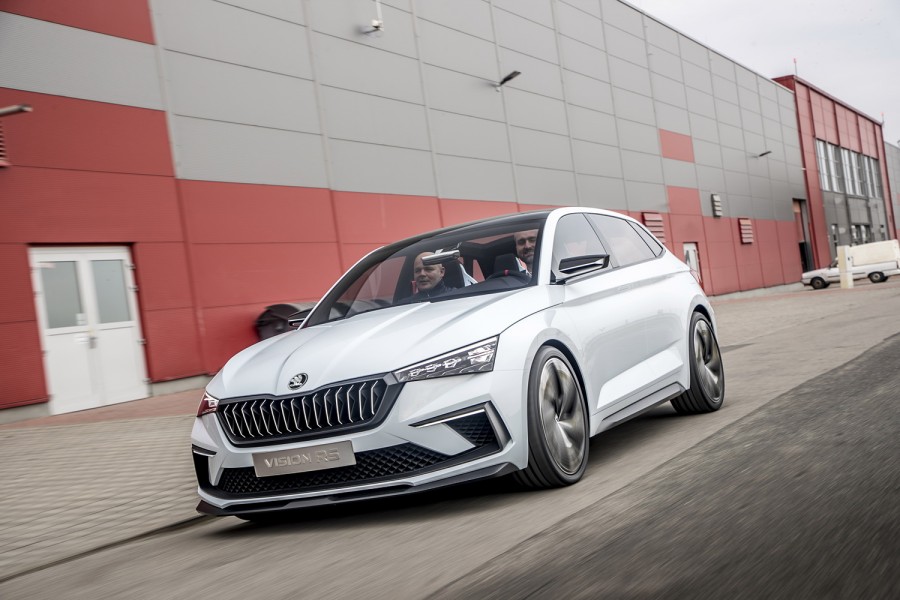 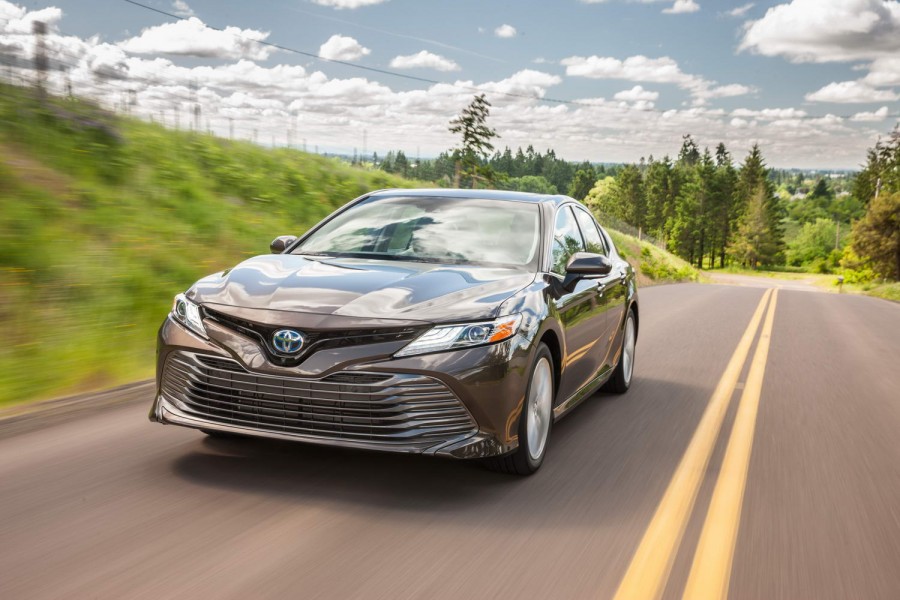 The Camry is returning to Irish roads next year, after more than a decade's absence. We've nabbed a drive of a US model. 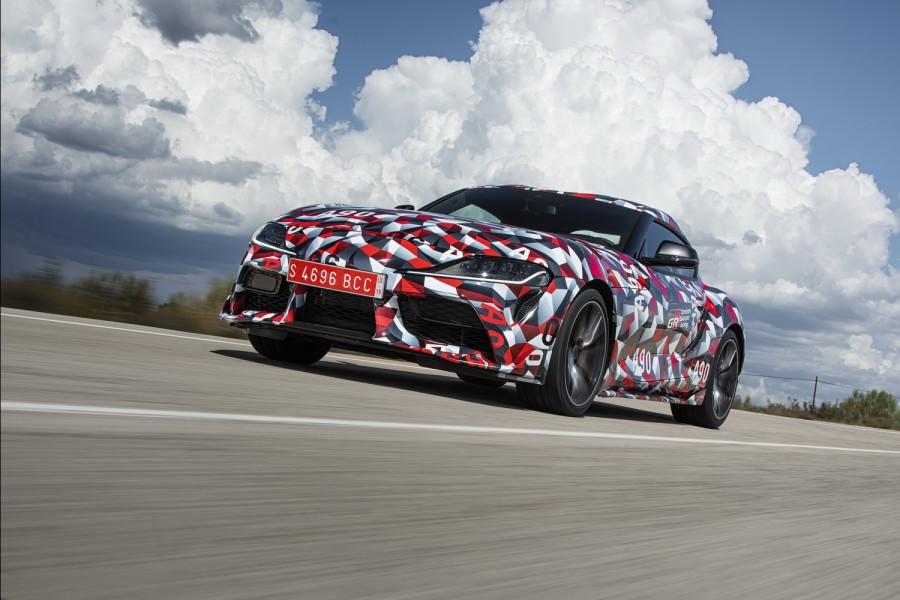 It's been a long time coming. Was the new Supra worth the wait? 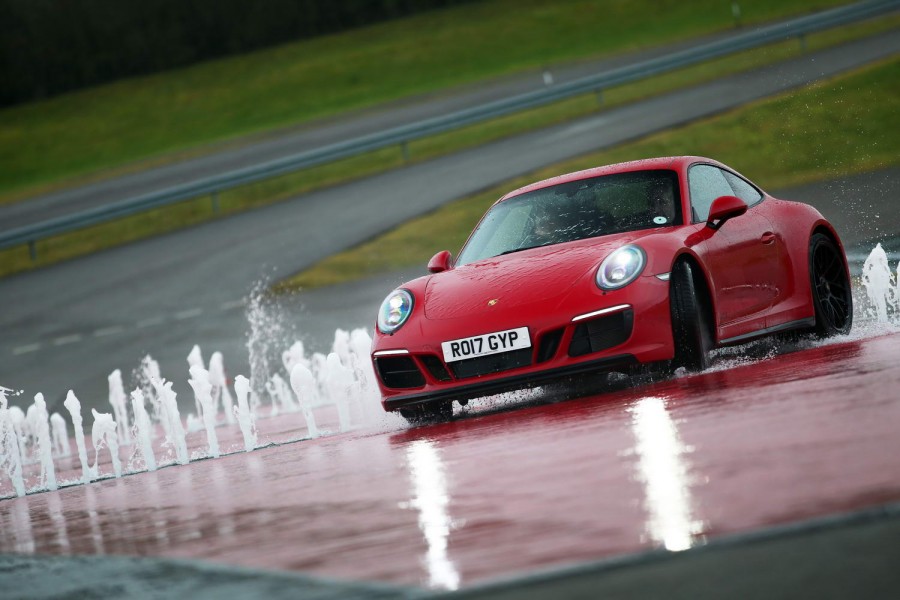 One last spin in the best current Porsche 911 - the Carrera 4 GTS. 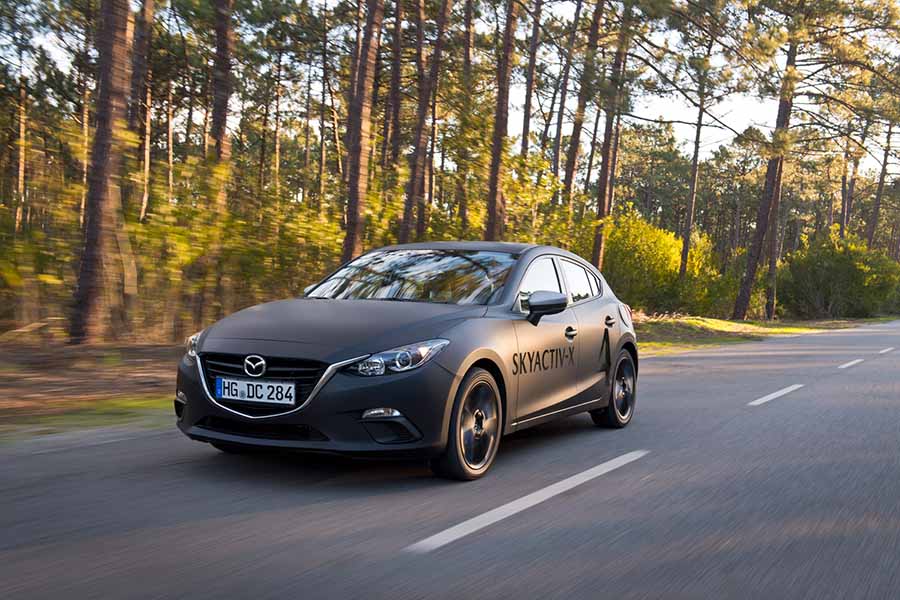