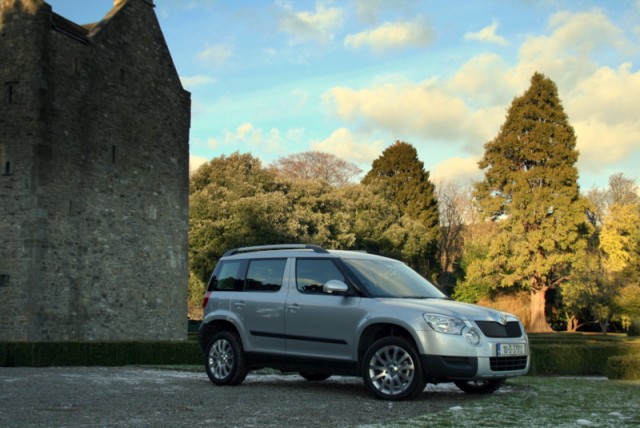 Skoda has officially introduced the capable Yeti 4x4 to Ireland. Is it worth the extra? 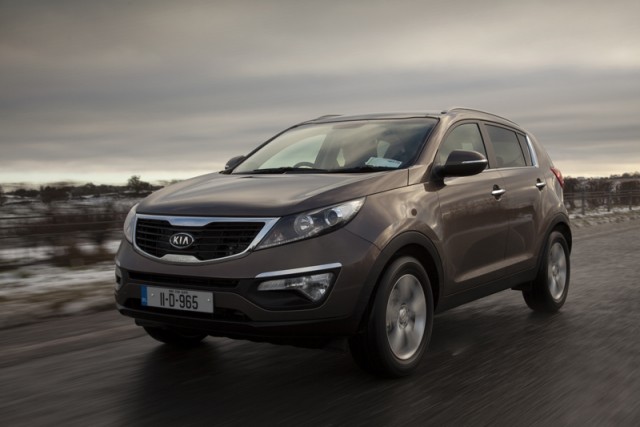 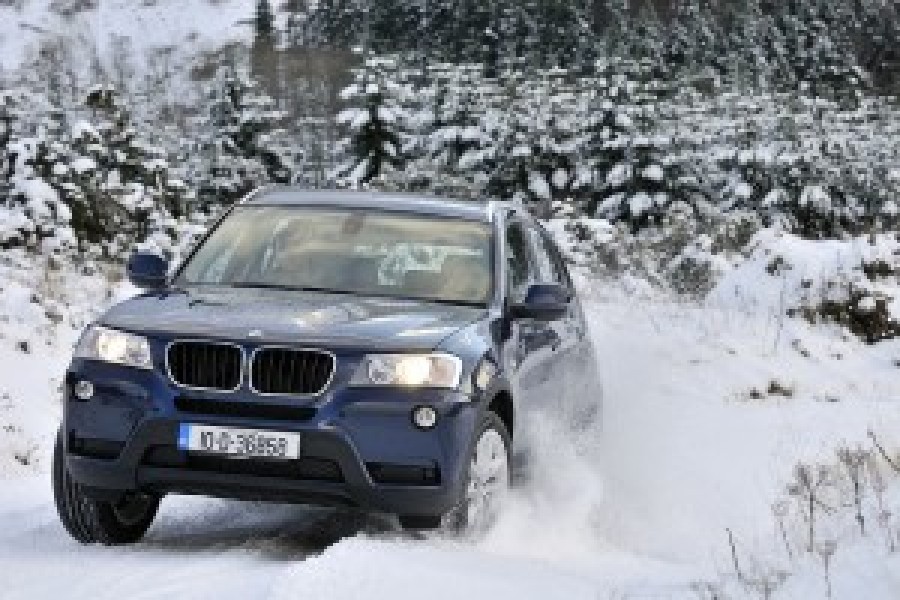 Winter tyres on a BMW X3: your only man for the cold weather?

The CR-Z was meant to be one of the most exciting new cars this year. It isn't.

Hyundai's ix20 is perhaps one of the most relevant small cars on sale right now. 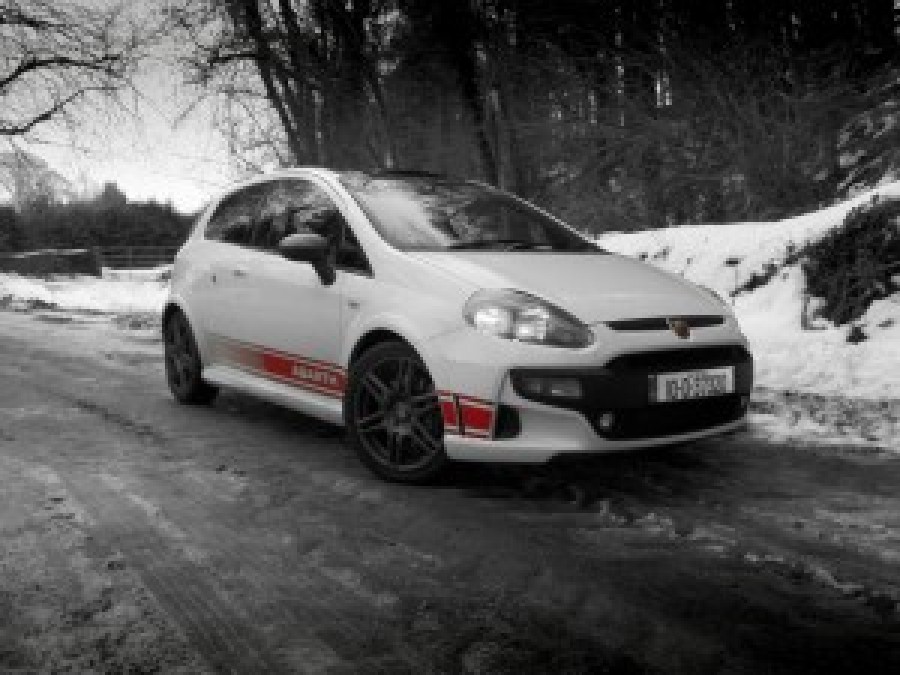 Fiat's latest version of the Punto Evo Abarth is fiery, but not over-cooked.