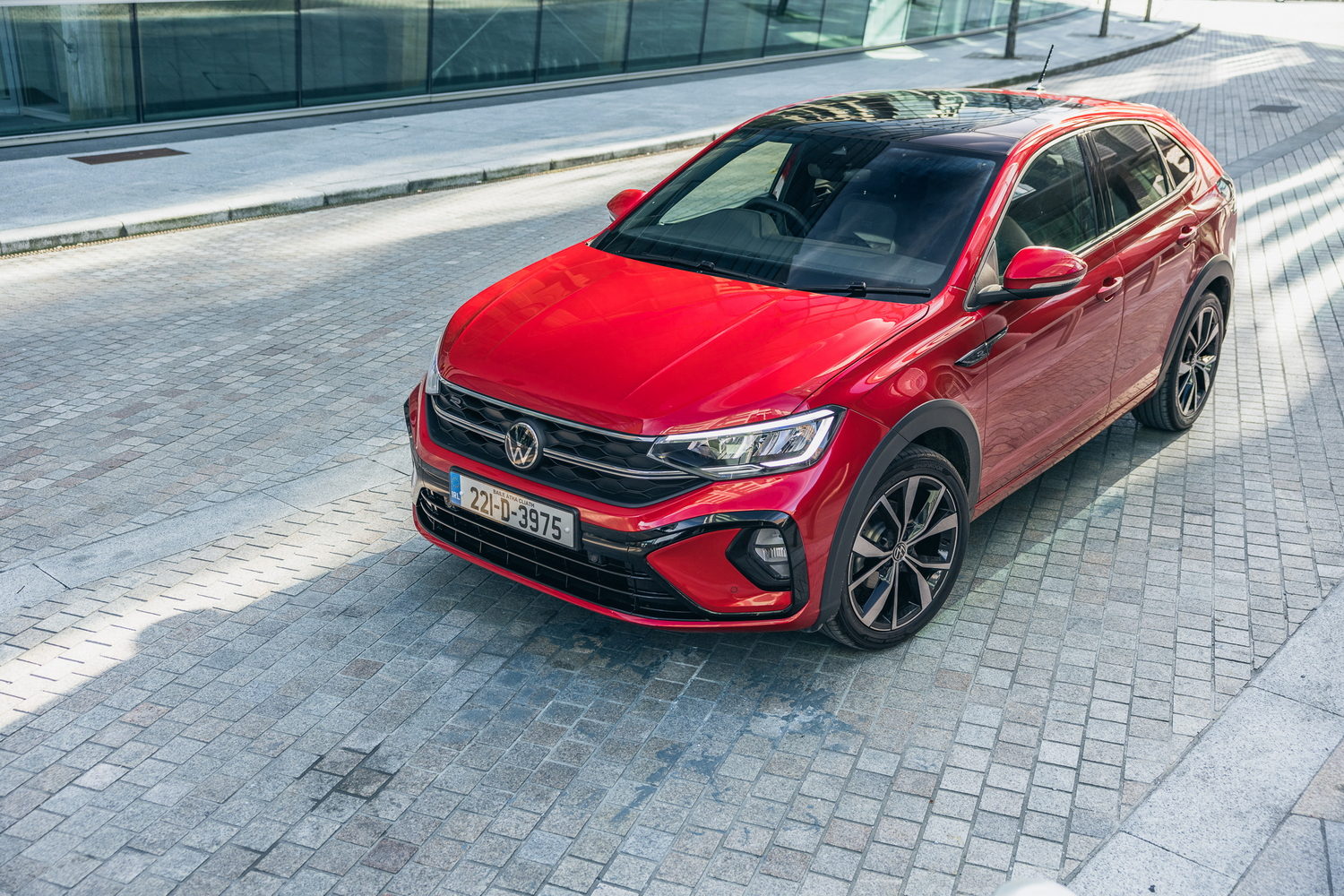 VW has released yet another compact SUV-crossover, called the Taigo. We've driven a high-spec version. 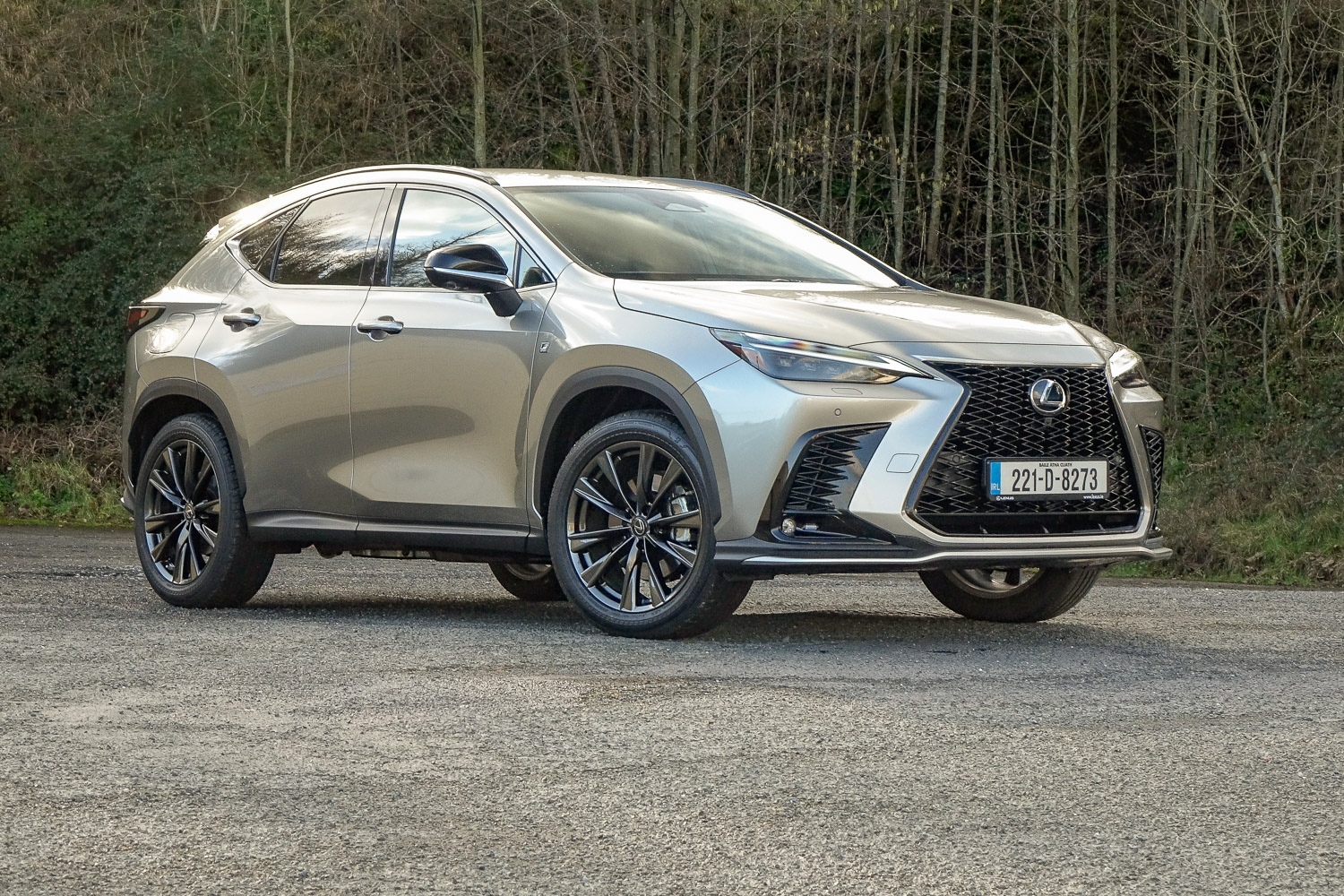 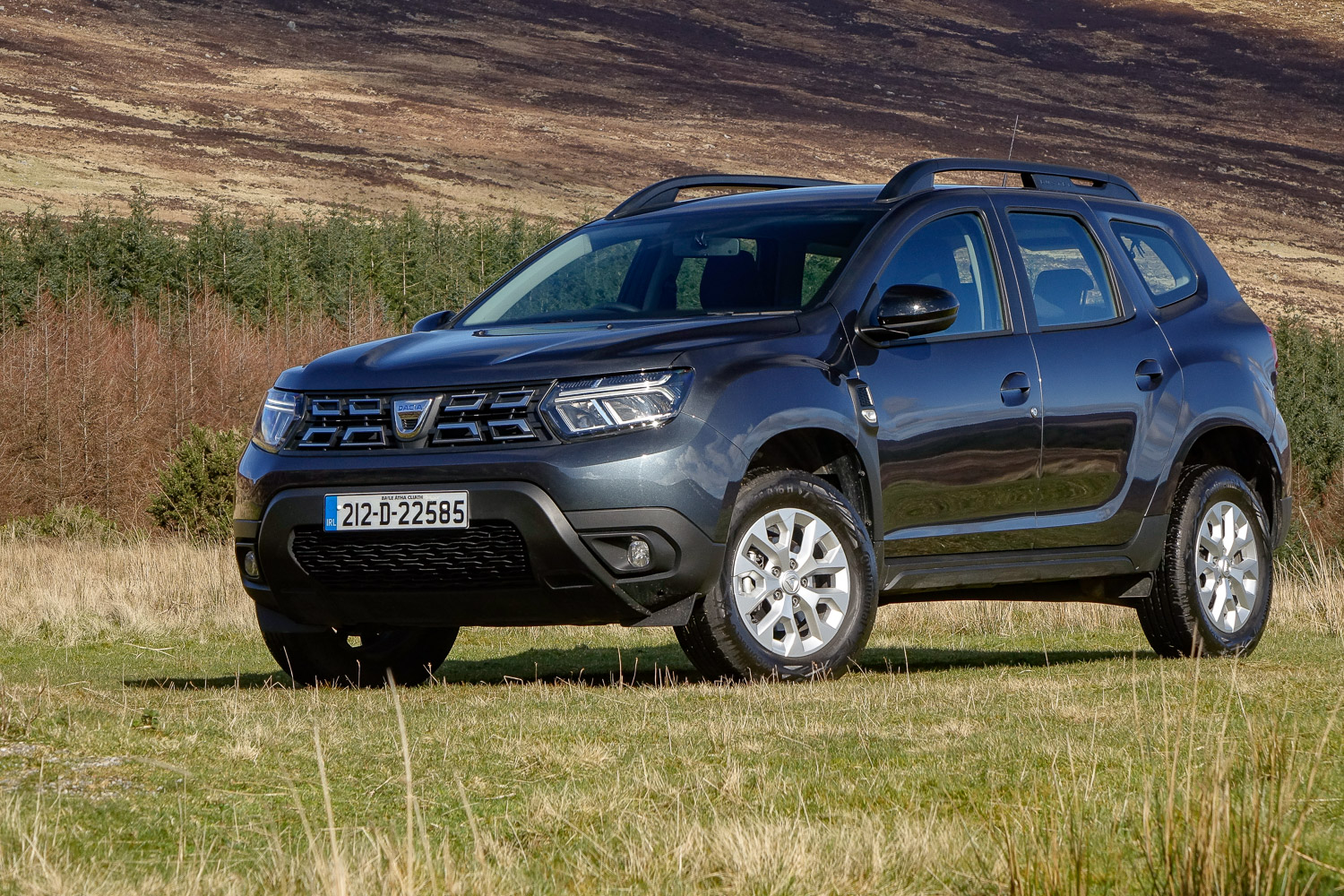 The tweaked Dacia Duster has arrived in Ireland, and it's still one of the best-value SUVs on the market. 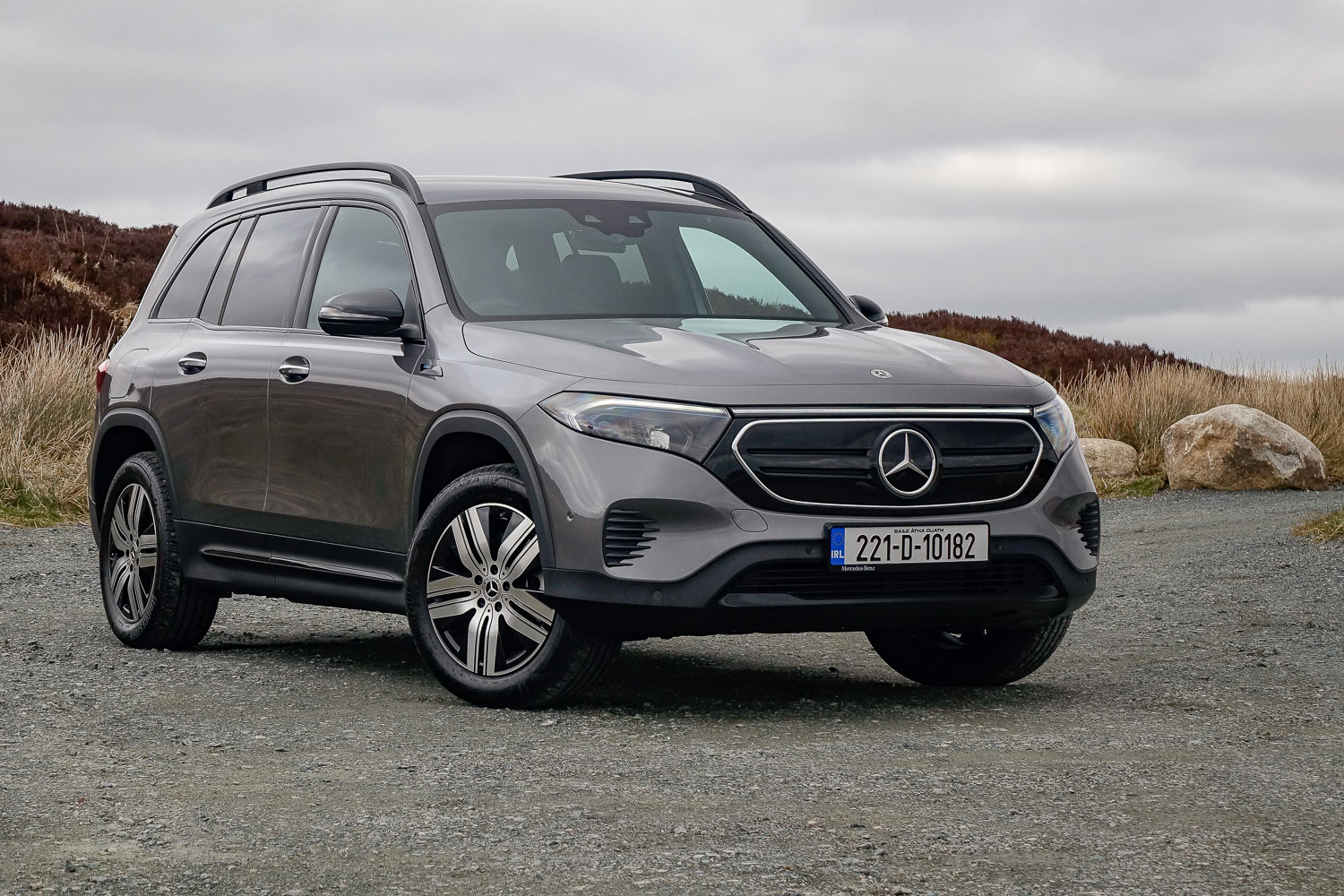 An electric Mercedes SUV with seven seats has 'sure-fire hit' written all over it, doesn't it? 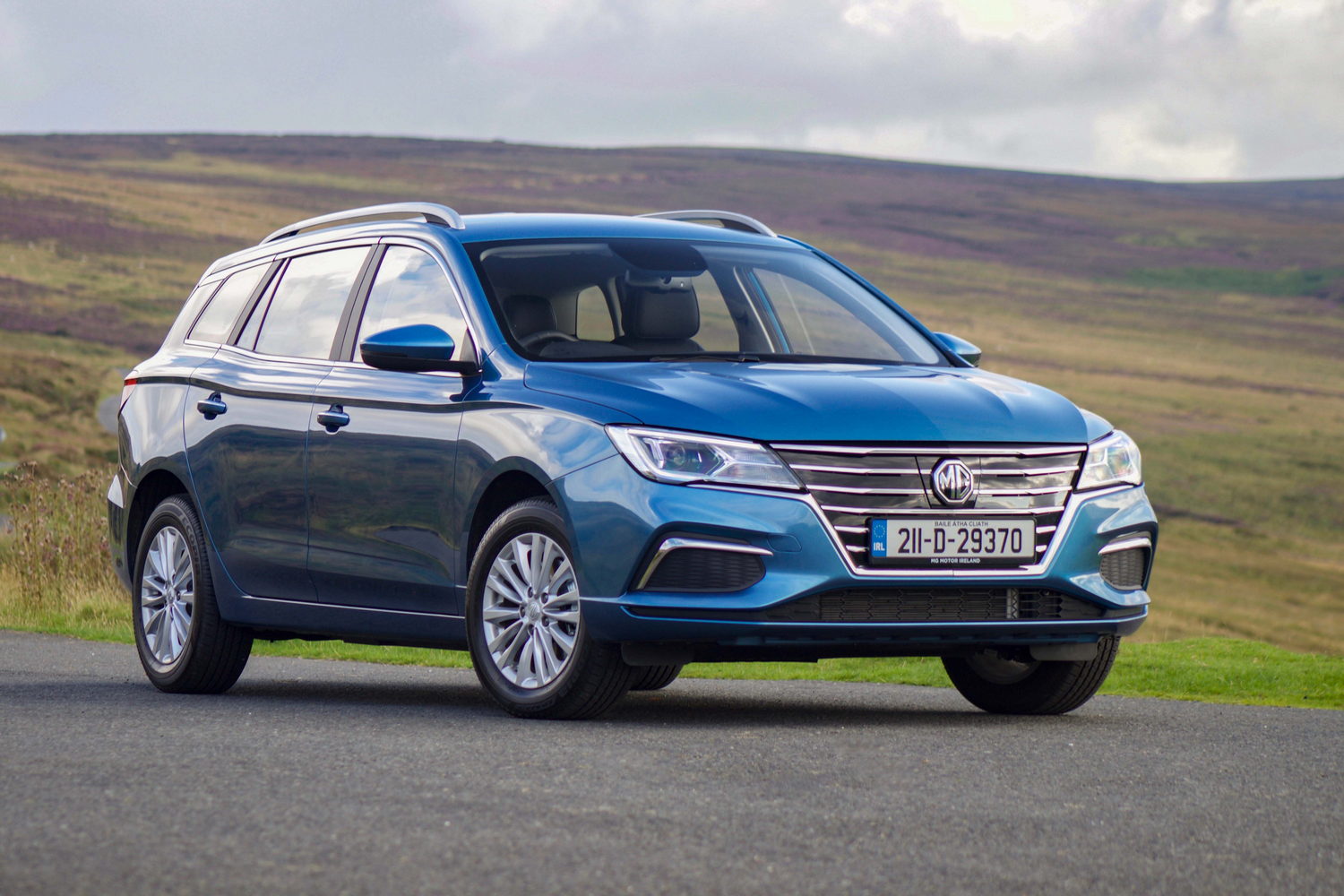 MG's 5 estate is one of the best-value electric cars on the Irish market. What's it like to drive? 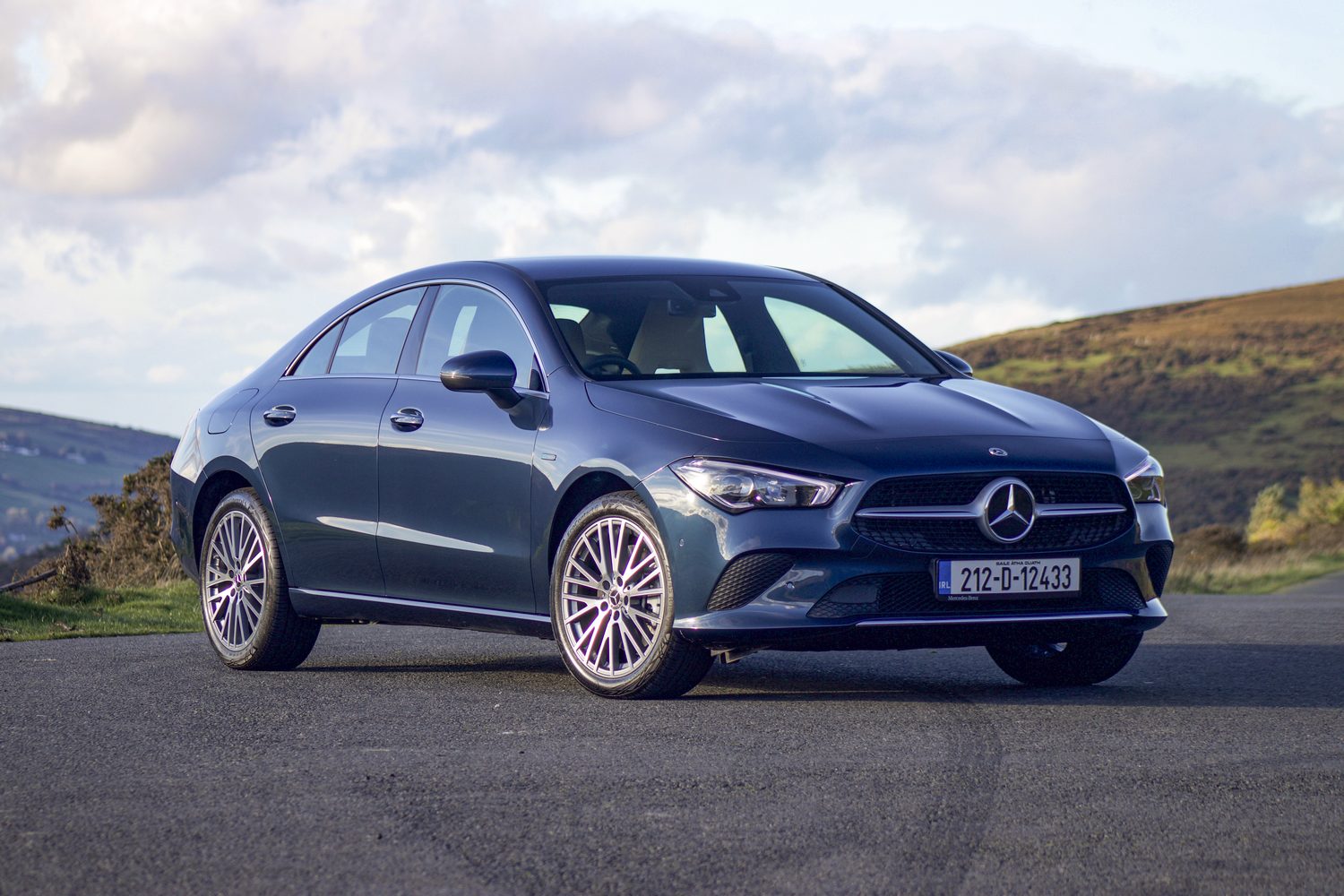