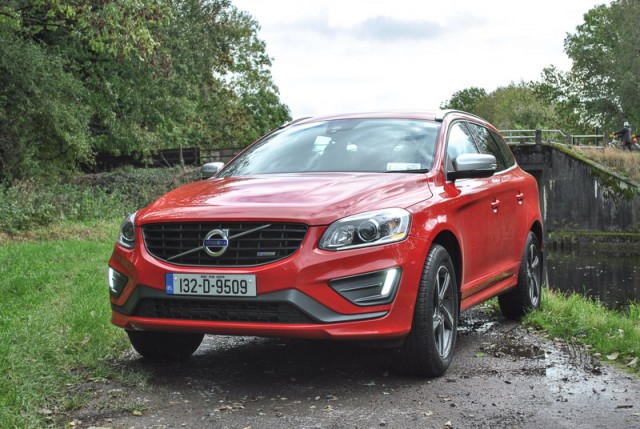 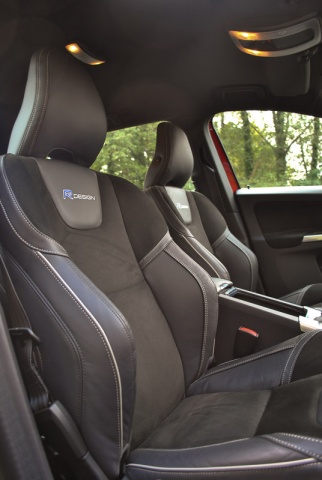 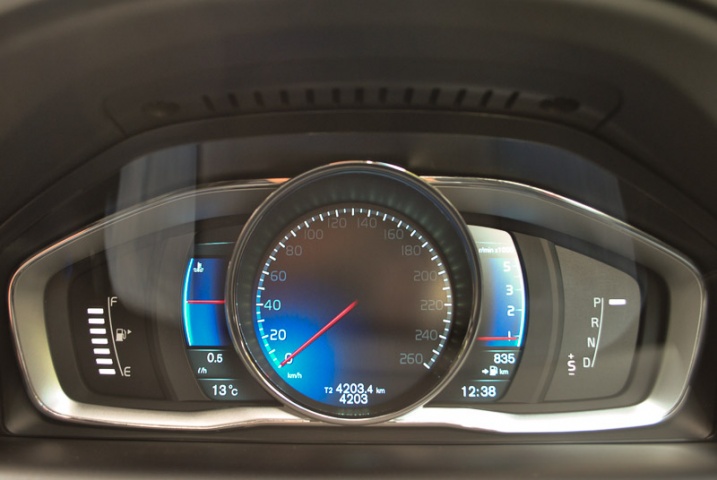 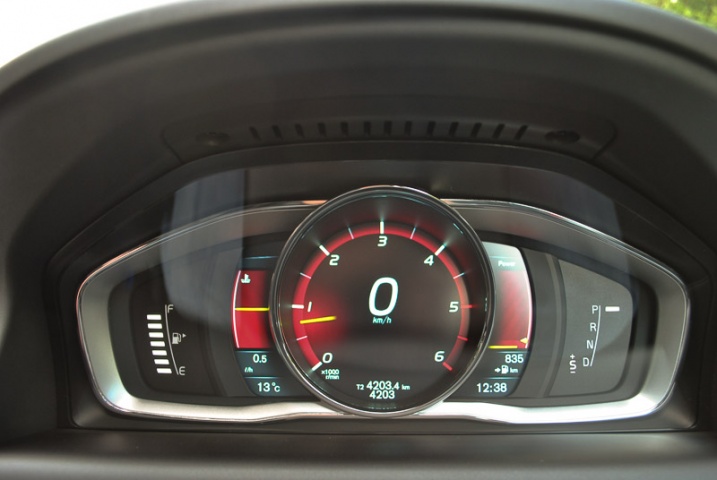 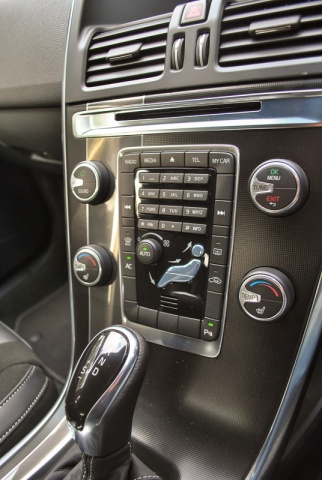 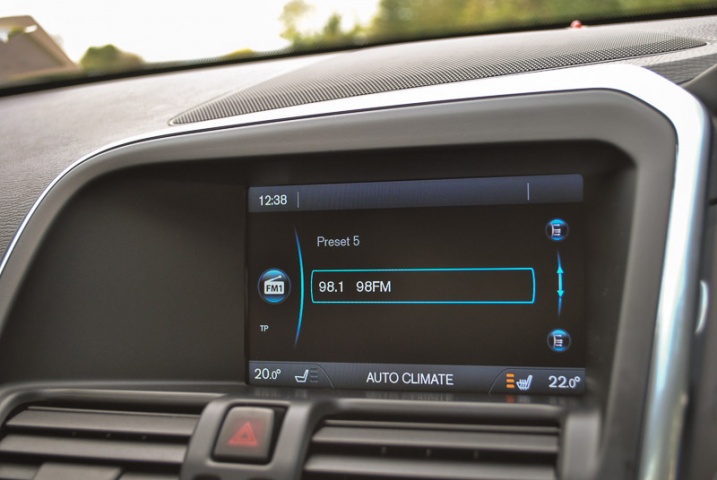 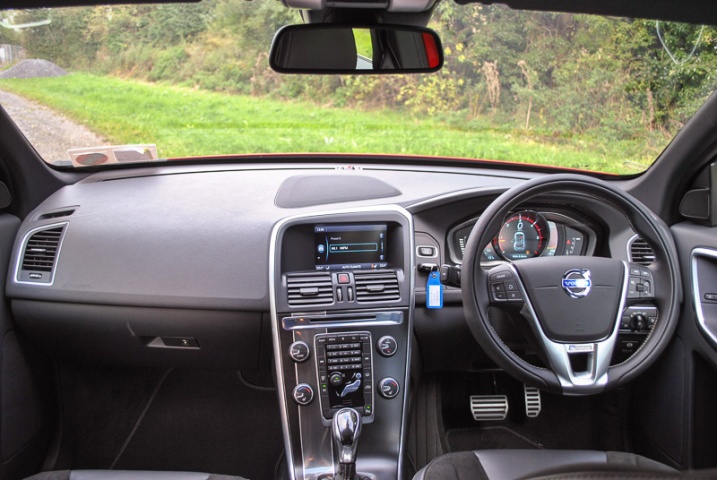 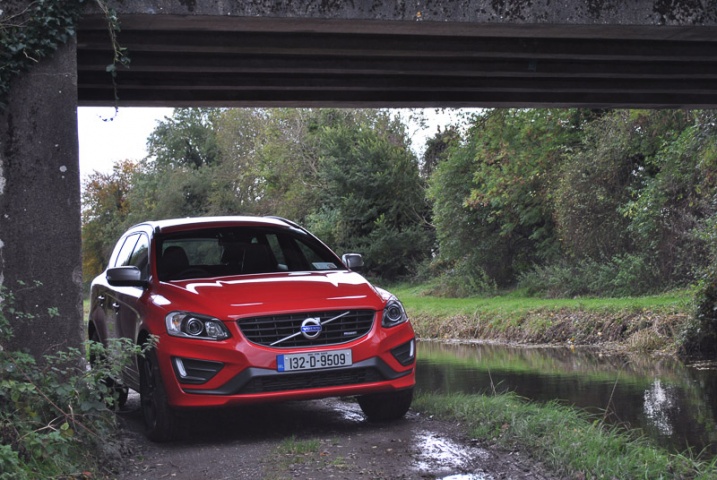 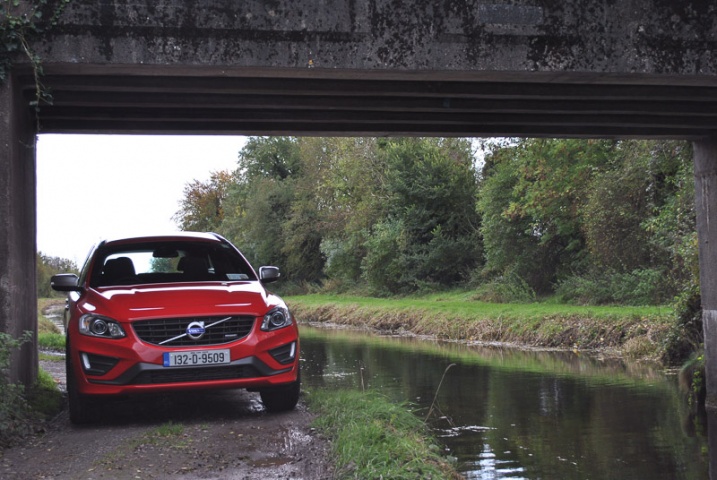 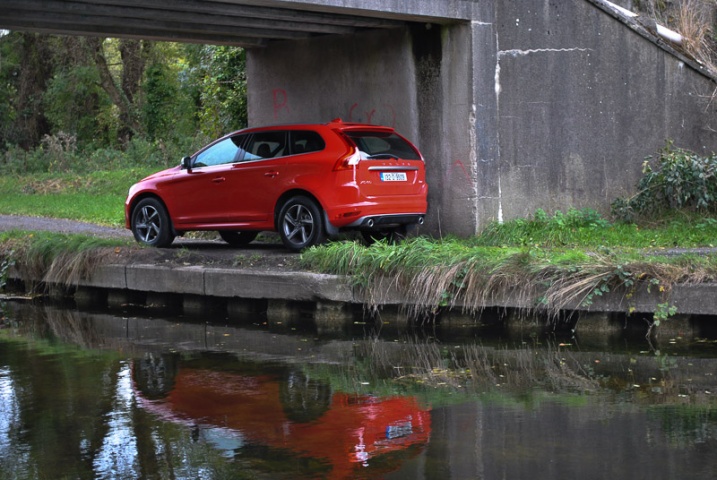 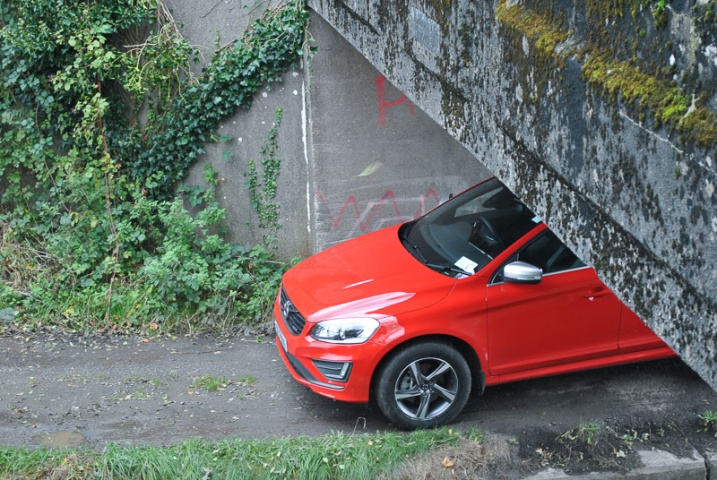 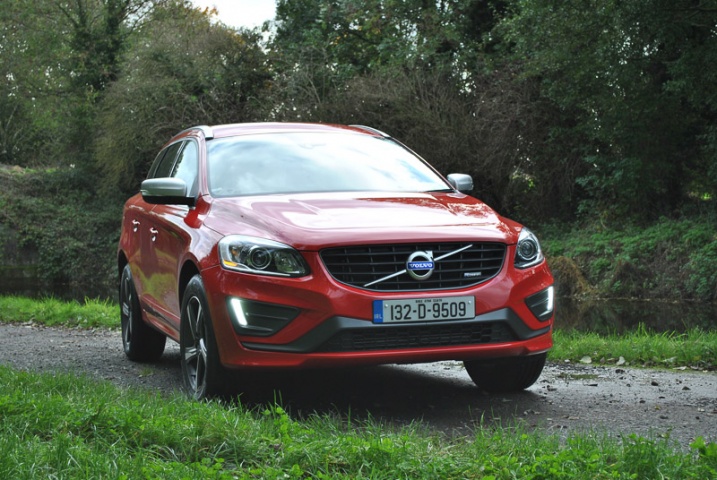 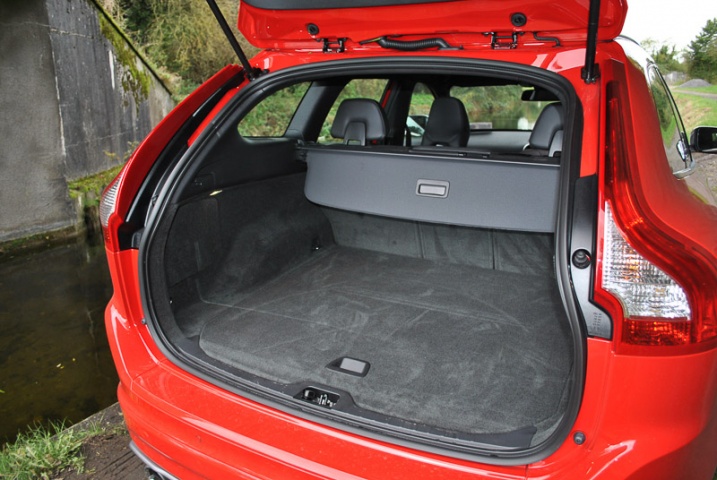 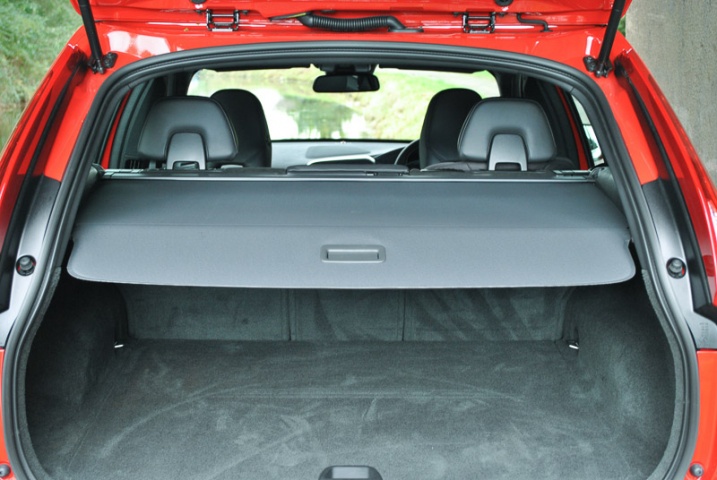 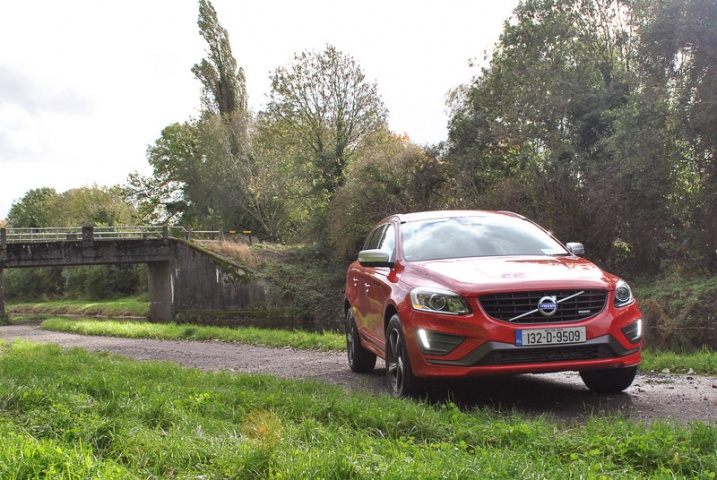 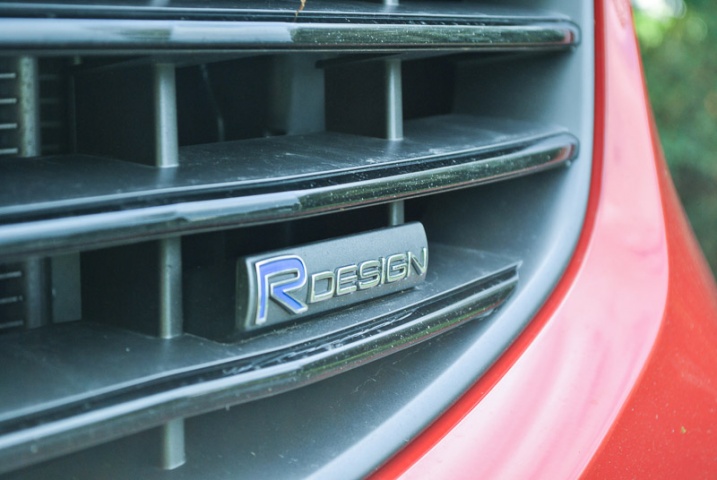 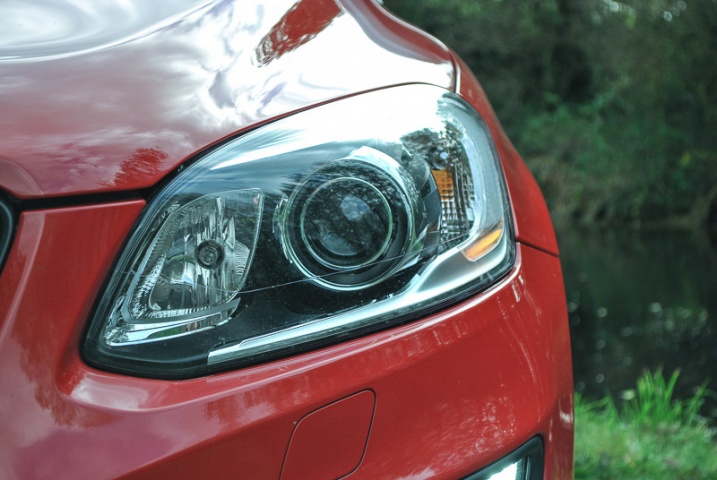 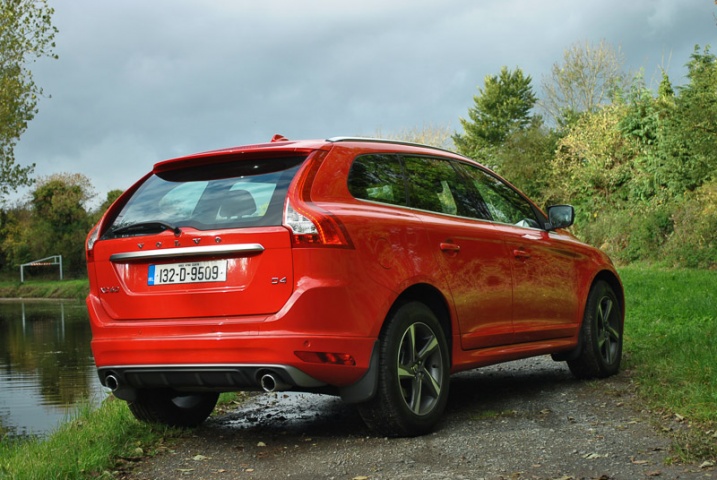 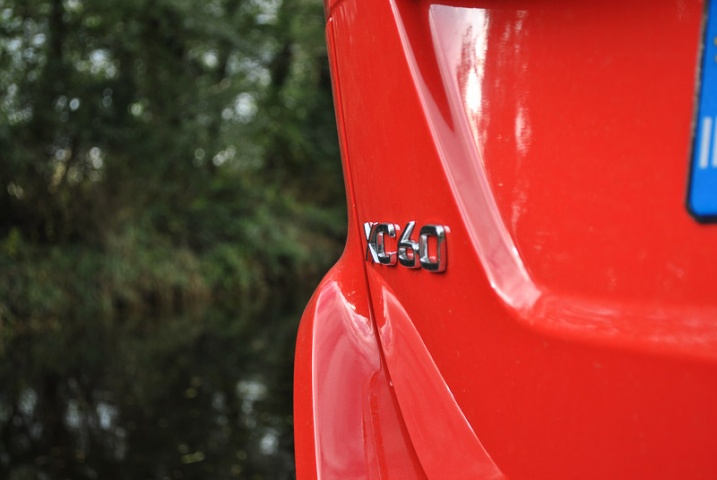 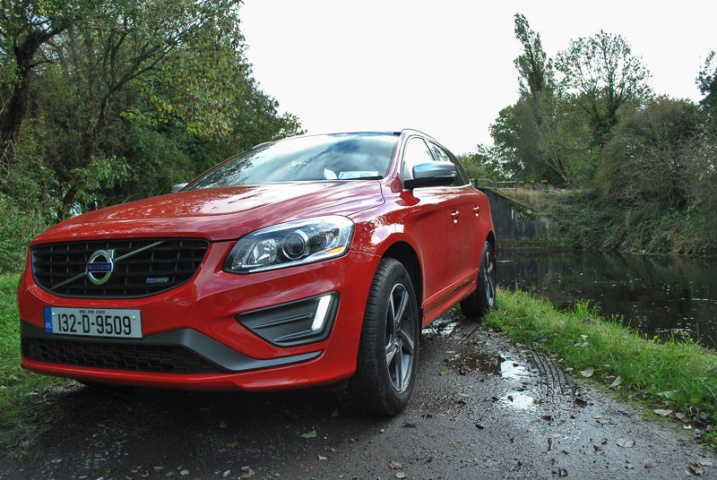 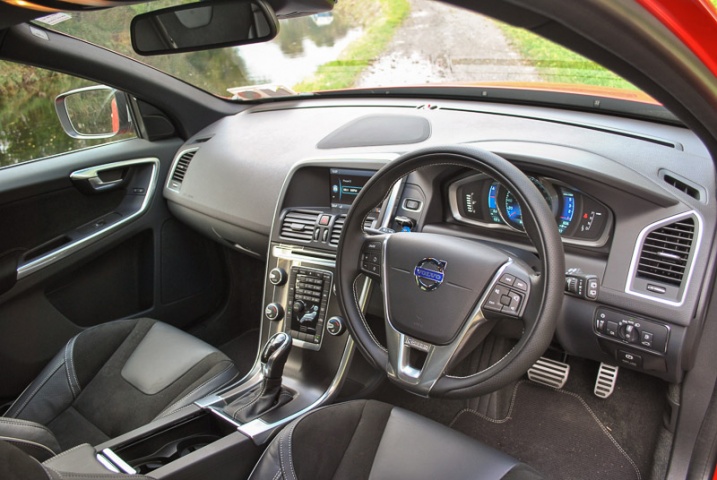 Stiffer suspension and a quicker steering rack; is Volvo trying to muscle into BMW territory?

Not so good: changes do not quite go far enough

BMW has a lot to answer for. Before the Bavarians got involved in the SUV game all manufacturers were quite happy to churn out high riding vehicles that pitched and rolled through corners but were supremely comfortable away from them. They were the ideal way to while away a few hours on a motorway slog. Then the X5 happened - here was a high-riding SUV that handled much like a 5 Series Touring and suddenly there was a division in the SUV ranks; those who retained the soft but comfortable set up and those who favoured a more 'dynamic' drive.

Volvo has resolutely stayed in the former camp. Its SUVs have never been something you would hustle down a back road just for the sake of it in the way you might do a BMW X3 or even the Range Rover Evoque. The Swedish car maker recognises that its customers likely rate comfort and safety over outright performance. The Swedes do take a step towards a more road-biased drive however with the R-Design model and this is what sits in front of you today.

For those that do not know, the R-Design department is Volvo's answer to Audi S line or BMW M Sport (not the M division you understand, which makes the M5, M6 etc; instead it's the M Sport trim level). R-Design is tasked with adding a soupcon of performance to Volvo's strait-laced range and the result is chunkier body styling, a smart leather interior and, more pertinently for our test, a reworked chassis.

Officially called 'Sport Chassis' the changes include stiffer suspension and a quicker steering rack for added nimbleness and sharper steering and they are noticeable within a few minutes of firing up the five-cylinder turbodiesel engine under the bonnet and setting off. You may have noted that any changes to the engine were missing from our list and that is because, save for a shiny exhaust pipe, all is as before; the 2.0-litre unit still churns out 163hp and 400Nm of torque. If you want more performance from your Volvo, R-Design is not the division to talk to, that is the job of Polestar, but that is an entirely different beast.

Push the XC60 R-Design into a corner and there is noticeably less inclination for it to roll while the quicker ratio of the steering means that it is faster to react to inputs than before and more enjoyable to drive on something other than a motorway. Damping is good too - all too often stiffer springs lead to a bone-crunching ride, but the XC60 R-Design and its unique 18-inch alloys manage to smooth out most bumps in much the same manner as an SE Lux model would.

It is still not a car that you are likely to drive just for the sake of driving though - despite the suspension changes the ride height remains the same (presumably to give the looks of an off-roader despite the fact that our test car was front-wheel drive) and try as they might the stiffer springs cannot counteract the Volvo's default setting; it still sits in the soft and comfortable camp of SUVs, albeit a little less so. A sporty Volvo the R-Design is not.

It is at this juncture that we would ordinarily talk about the drivetrain; the interplay between engine and gearbox, but with the imminent arrival of a new ZF automatic transmission and more economical engines the partnership we tested is virtually irrelevant to future buyers. For what it is worth performance from the engine is strong if a little vocal when pushed and the old Geartronic transmission, while working perfectly on the move, can be sluggish and jerky around town.

The new drivetrain should change the XC60 for the better, certainly more than the R-Design changes have made to the chassis. They just do not do enough to change the nature of this beast and if you can live without the chunky looks and leather bound sports seats then the SE specification car is the one to go for. And much cheaper to buy. 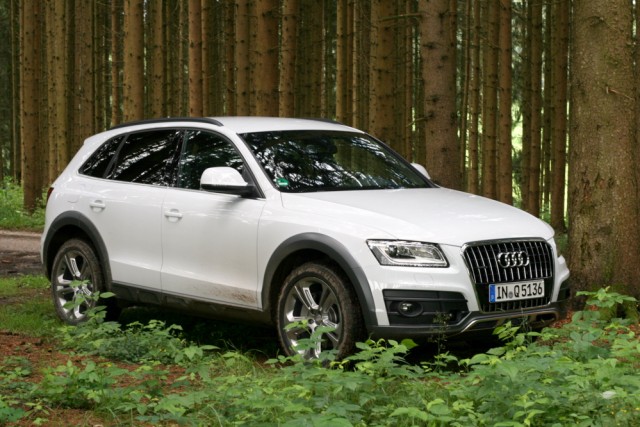 Audi Q5 review
Audi Q5 vs. Volvo XC60 R-Design: the class leader and easy to see why. Styling could be more adventurous mind. 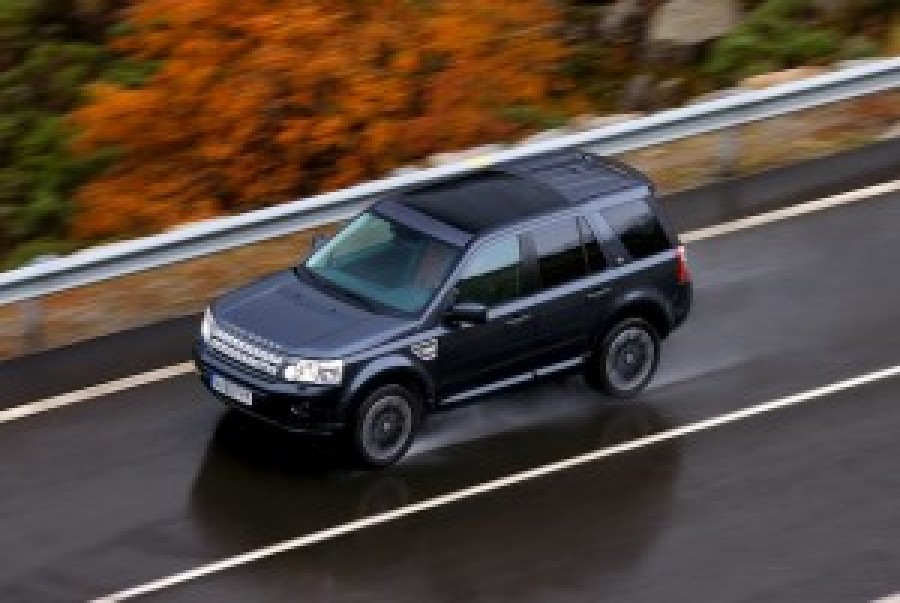 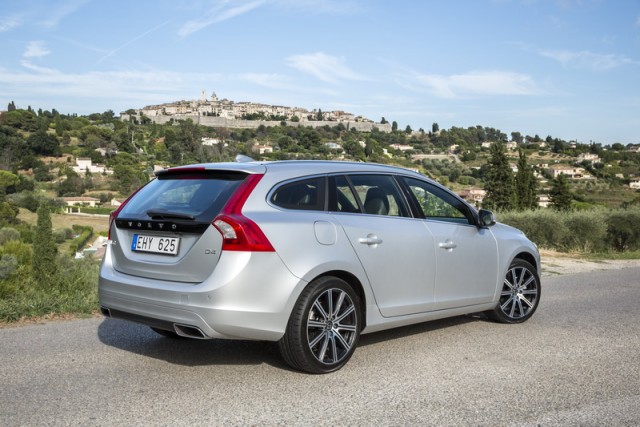 Volvo V60 D4 review
Volvo V60 vs. Volvo XC60 R-Design: as our XC60s have been front-wheel drive the V60 does everything they do, just without the raised ride height. For less money too.