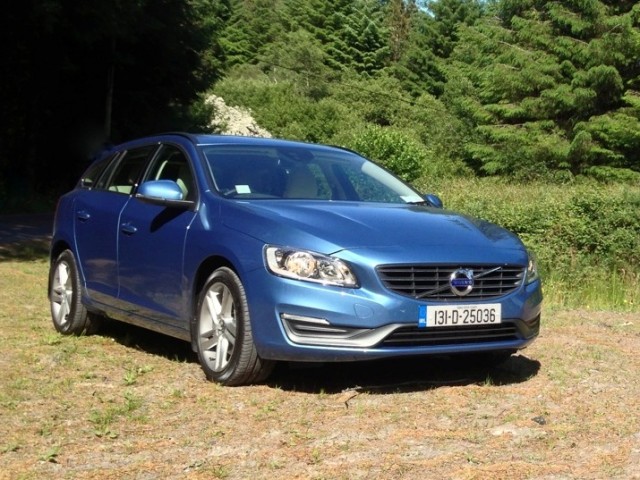 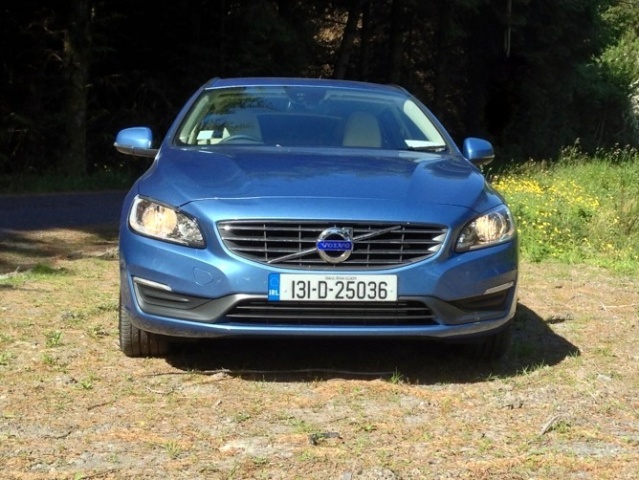 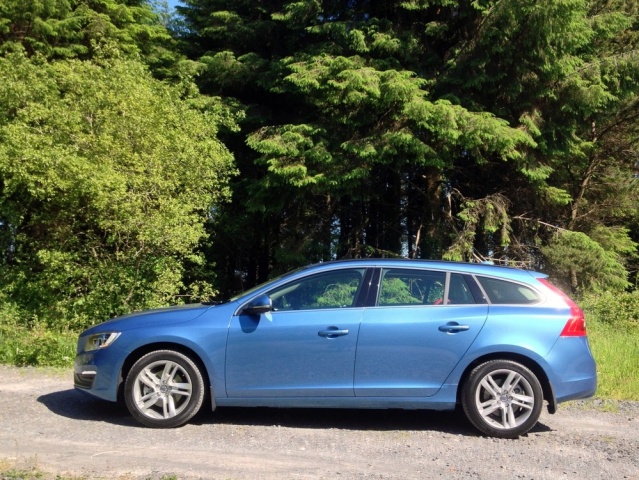 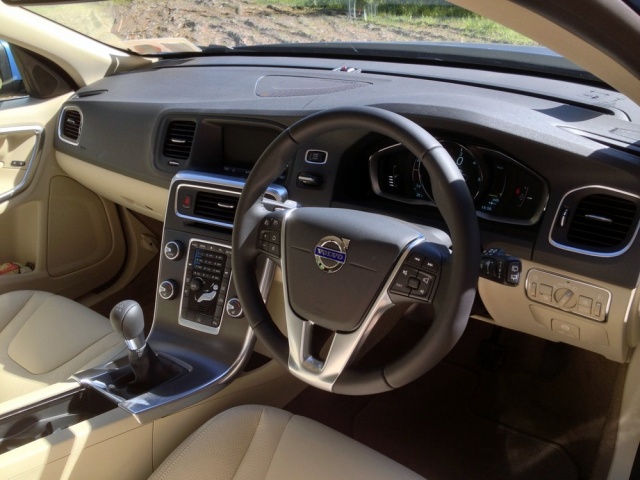 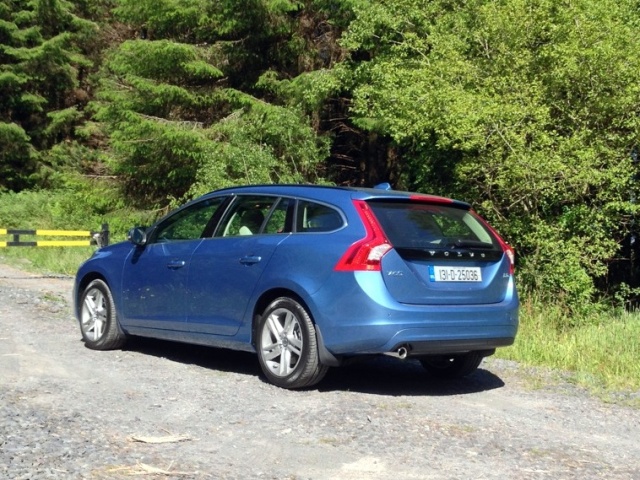 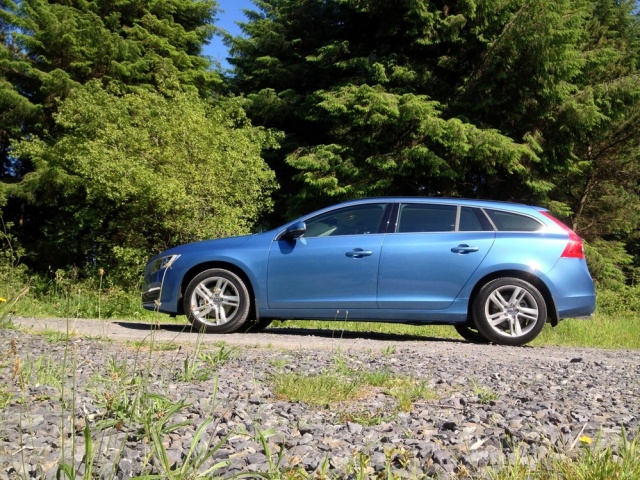 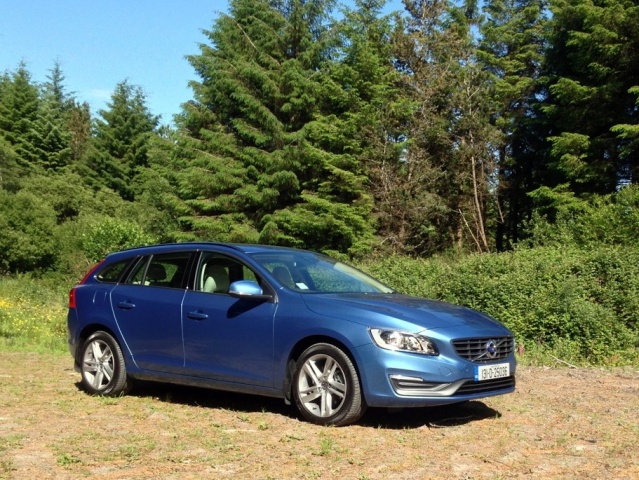 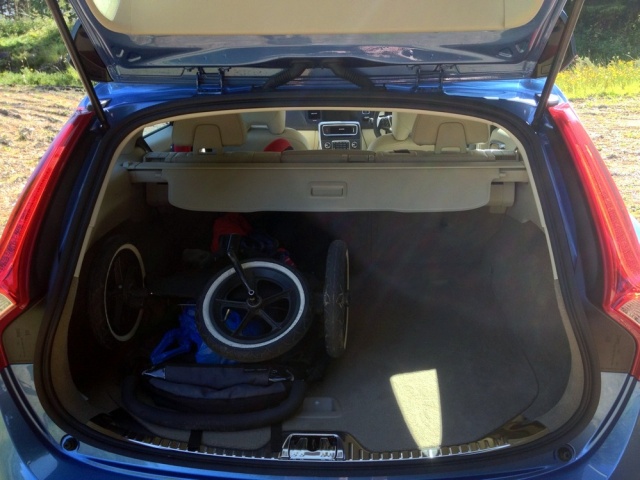 Updates and a new look for Volvo's slinky estate, but is it enough to take on the 3 Series and A4?

Not so good: Volvo's image and pricing structure still need to be reconciled.

I think the problem is IKEA. You see, just as ABBA used to be our reference point for all things Swedish, so now IKEA is what we think of when we turn our thoughts Stockholm-wards. IKEA is many things. It's funky, cool and hip. It's based in a big blue box next to the M50. It's confusing and occasionally panic-inducing to find your way around. But it's not expensive (one or two specific items aside) and it's not premium. It's affordable cool.

Volvo, on the other hand, used to be like that. Volvos were always rigorously practical cars, not interested in the frippery of fashionable design or appealing to some sort of badge snobbery. A Volvo was all about functionality and, of course, safety. Around two decade ago that all started to change and Volvo realised that if it was to compete with the likes of BMW, Audi and Mercedes-Benz, it was going to have to sex itself up a bit. So, slowly at first, but with gathering pace, in came curves, in came high-end interiors and in came higher prices. Volvo was becoming premium, and deservedly so.

This updated V60 estate is the apogee of that plan. Low-slung and quite sexy to look at, it's everything that Volvos never used to be. And that could be a bit of a problem.

We'll come back to that in a moment. For now, the V60 (and its brother, the S60 saloon) gets a raft of updates for the '2014' model year. Tweaks to the engines and transmissions have resulted in lower CO2 figures for a start. A 1.6 diesel V60 will now emit just 103g/km, while our 136hp 2.0-litre five-cylinder D3 test car emits a very reasonable 114g/km. There are new materials and new seats on the inside, and a new all-digital instrument cluster. Outside, the changes are more obvious, with the quirky old quad-lamp arrangement giving way to a smoother single-lamp setup with a more protruding radiator grille and the inevitably bigger badge. When did everyone decide that badges had to be the same size as dinner plates? Anyway...

Of all the updates, the engine is the outright star. That low CO2 rating would be pretty impressive on its own, but even though the five-pot D3 engine is based on quite an old design, and will be replaced entirely in a few years' time by an all-new four-cylinder unit, it's going out on a major high. Its strongest asset is refinement. At low speeds, yes, there is a faint, far-off diesel rumble, but at cruising speeds this engine is almost entirely silent, and gives off quite an appealing off-beat growl when you do rev it hard. Performance is decent (0-100km/h in just over 10 seconds) and fuel consumption, while inevitably not as low as the official combined figure, still worked out at a decent 5.8 litres per 100km in our hands (48.7mpg).

If you're thinking that Volvo's move to take on the Germans has resulted in BMW-beating handling and dynamics though, you'll be disappointed. The V60's dynamic strong point is, once again, refinement. It rides smoothly, irons out speed bumps and feels utterly safe and secure on pretty much any road surface, in pretty much any weather condition. Its steering is a touch on the numb side though, and while front-end grip is excellent, you're never going to chuck it around just for the heck of it. Which is fine by me; I'm too old for all that sideways to victory stuff. I've got kids and just want to be comfy, so this V60 is pretty much perfect.

When you first look at the cabin and boot, you'd be forgiven for thinking that there's not actually much space in there. Somehow, Volvo has managed to make the whole interior look small. Thankfully, it isn't and a family of four, with chattels for a weekend away, fitted in with room to spare. I would like to see a little more leg-stretching room in the front, and a touch more space for odds and ends but that's about the only complaint. The all-digital instruments are nice to look at but ultimately don't offer you anything much over and above a good set of standard dials. Still, quality levels are off the scale good, and personally I think the V60 has the nicest cabin of all cars in the class, even above that of the Audi A4.

So what's to quibble with? Well, there is still that intangible image thing, and the IKEA problem raising its head again. We, as a nation of car buyers, just don't seem to be able to square the circle of Swedish image with premium prices. With a price tag of €43k as tested (the range starts at €35k) the V60 is actually pretty good value. It's roughly the same price as an equivalent BMW or Audi, but with better standard equipment, especially in safety terms. Never forget that, although Volvo has sexed itself up a bit, safety is still the brand's overriding priority and innovations such as the city braking system and pedestrian airbag just stretch that lead a little further.

No, the issue is with our perception and I think that most people still see Volvo as being closer to Volkswagen than BMW and not just in the alphabet. If you actually get in and drive one, you'd pretty much instantly see that this V60 is every bit the equal of its German rivals, but that perception is still, it seems, a tough one for Volvo to overcome. 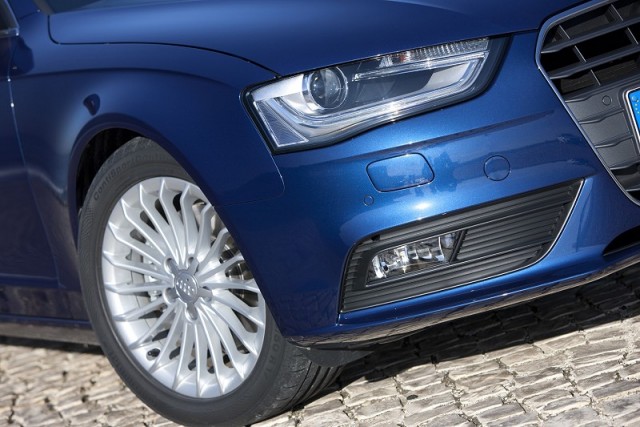 Audi A4 2.0 TDI review
Audi A4 vs. Volvo V60: the badge that everyone wants. Tremendous quality and very practical but not as comfy or as smooth as the V60. 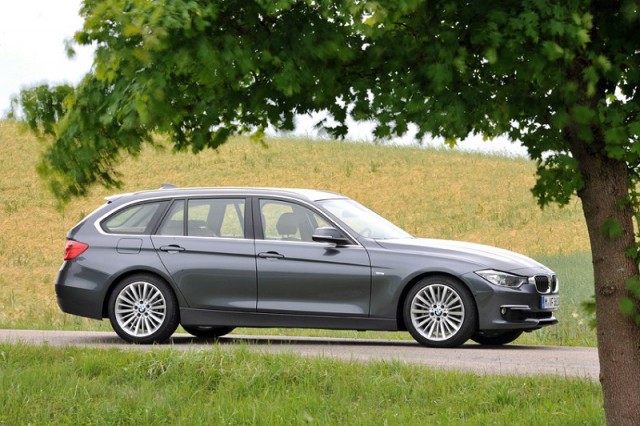 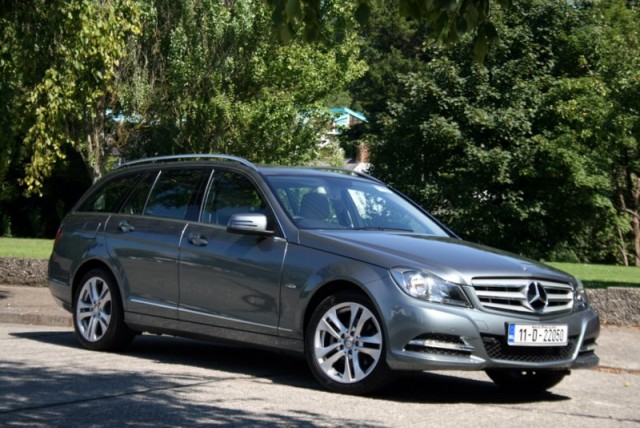