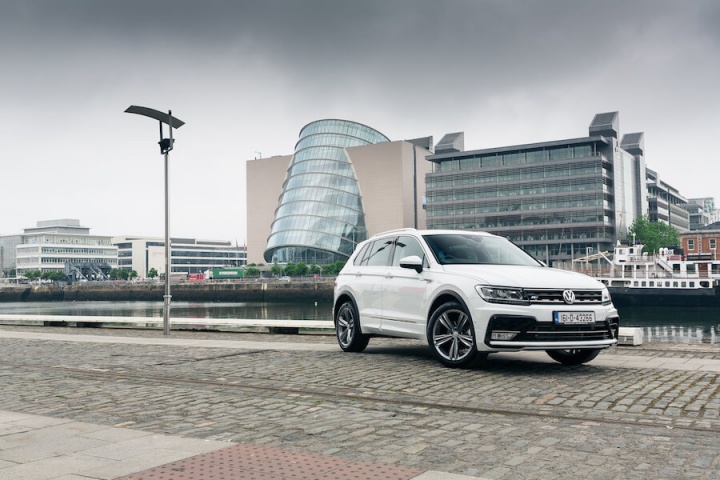 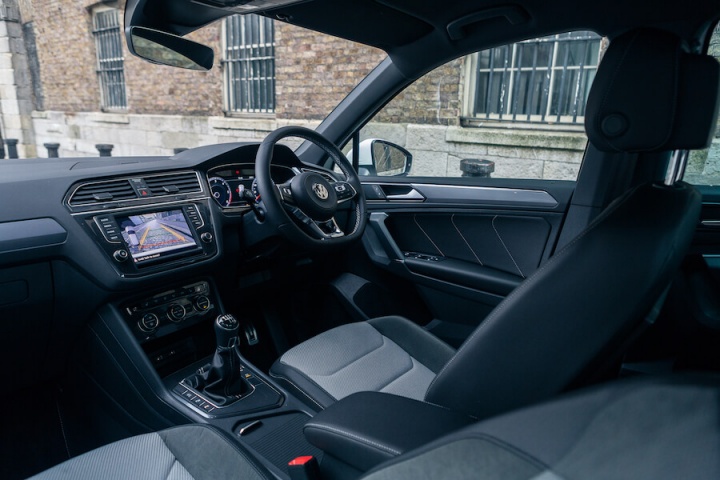 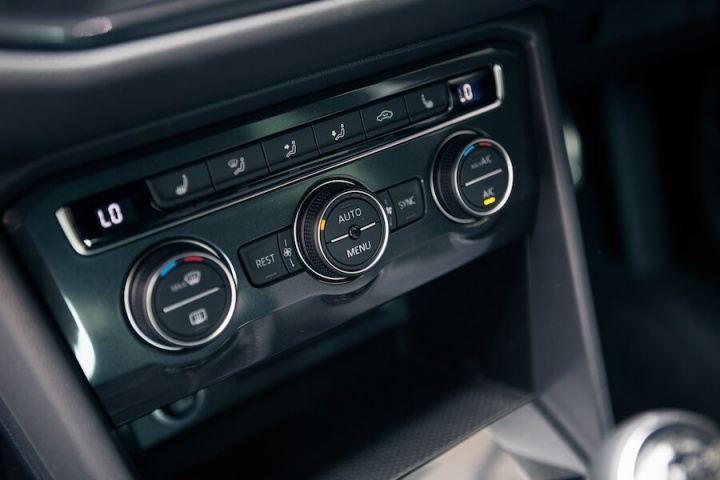 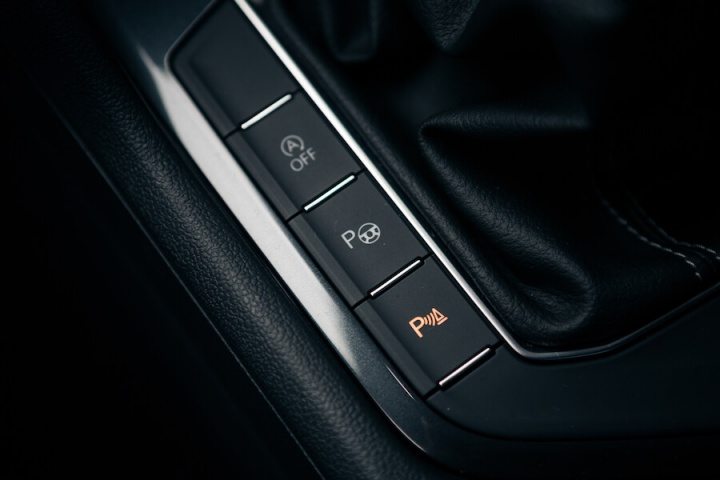 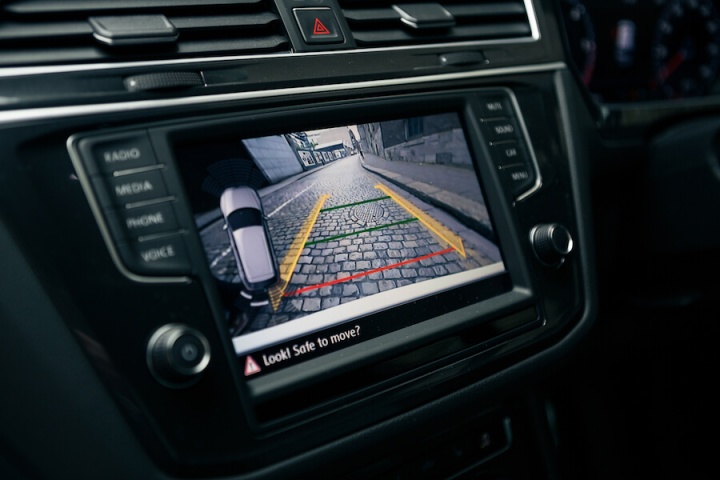 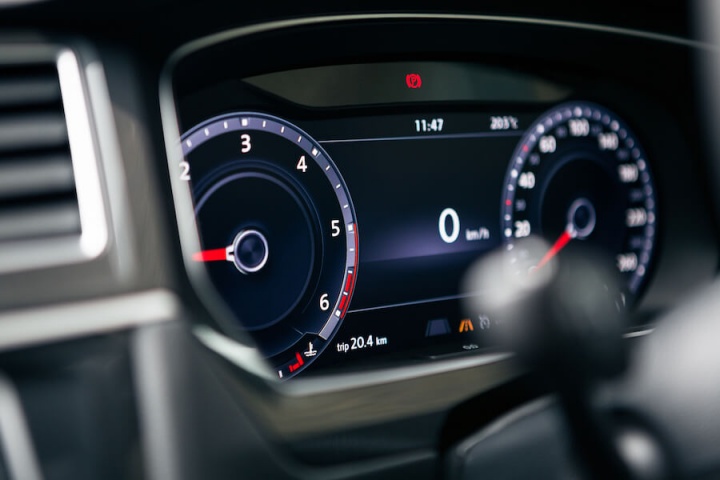 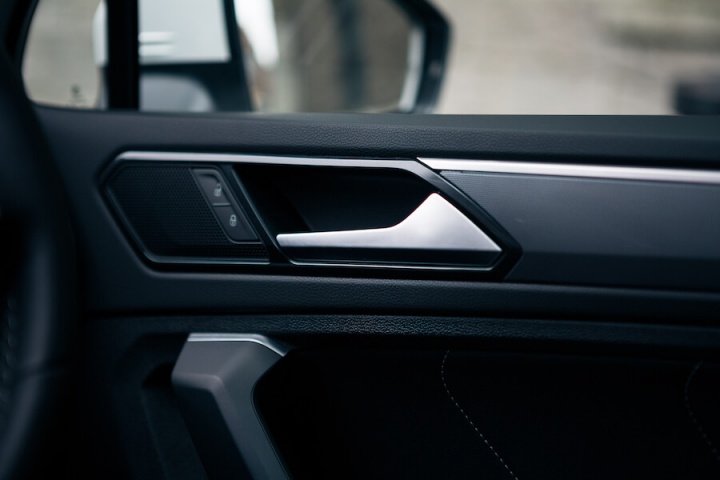 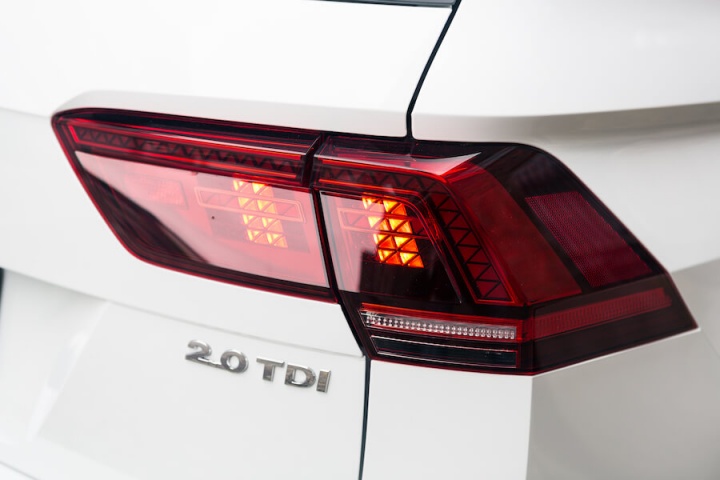 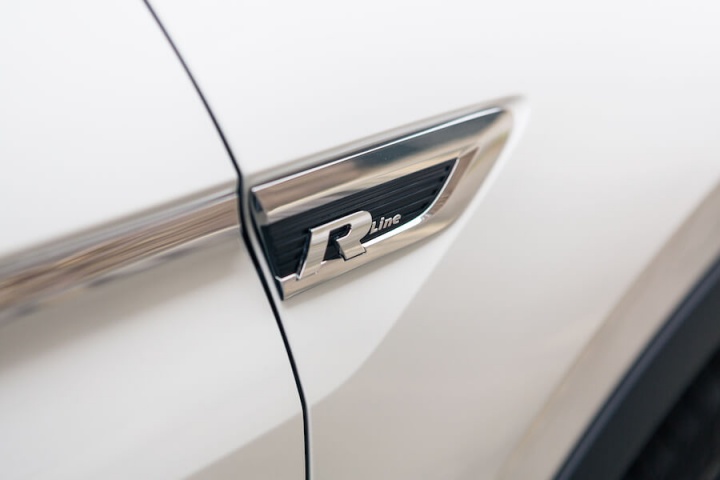 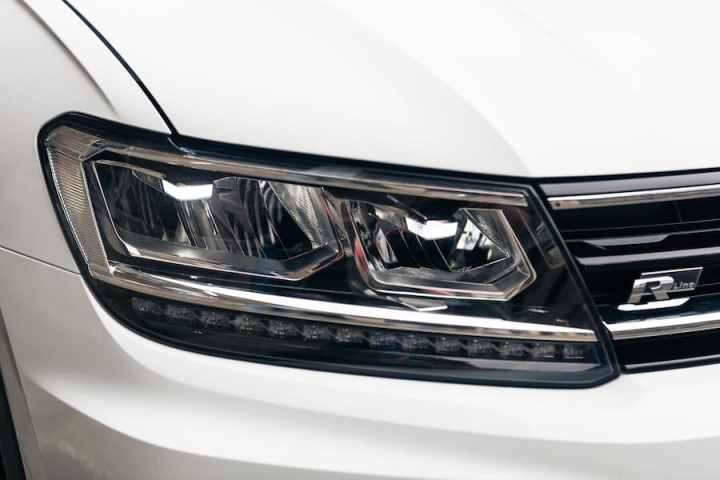 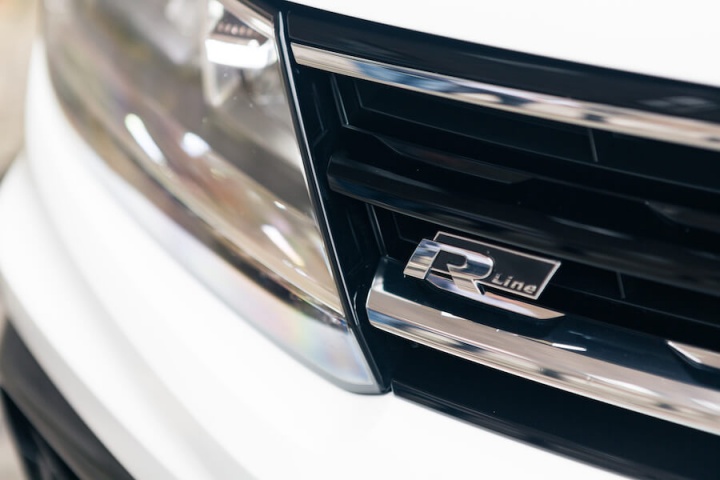 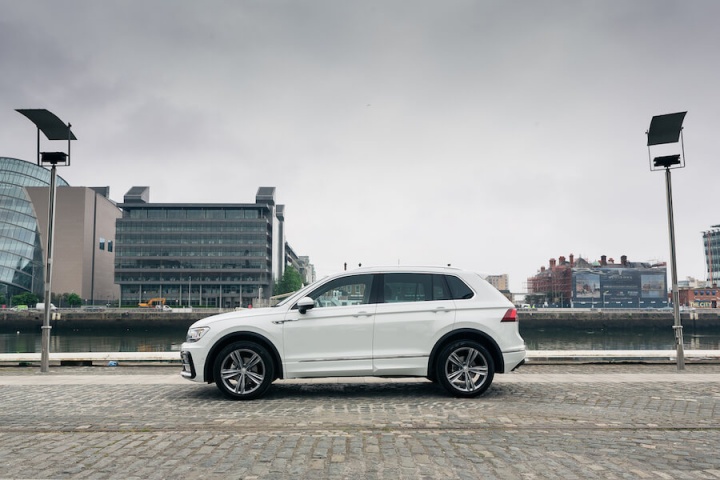 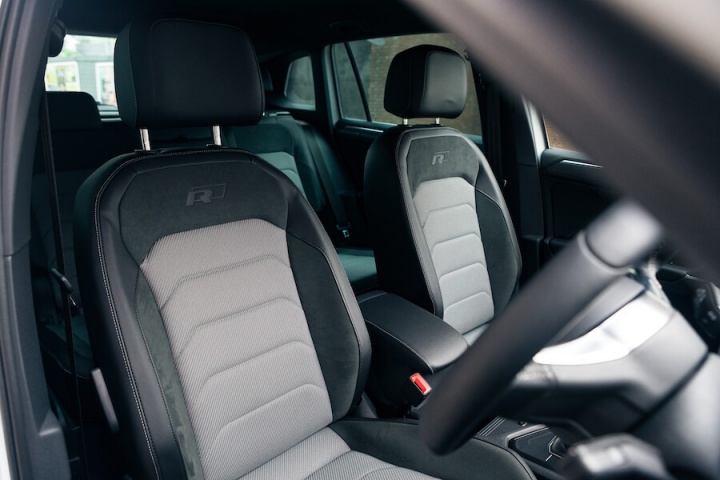 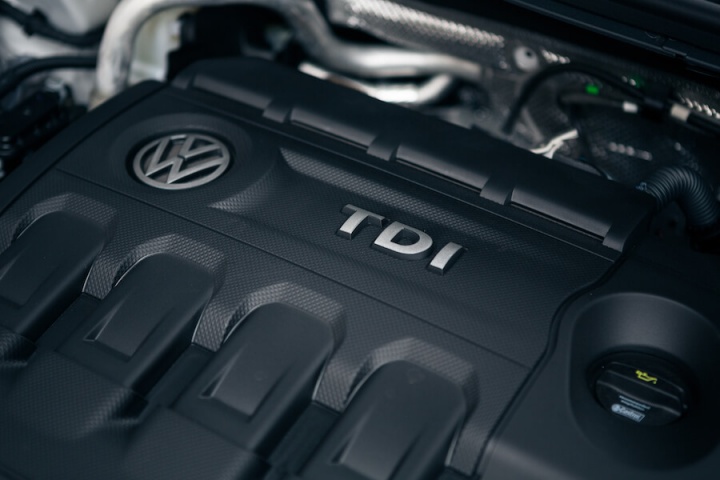 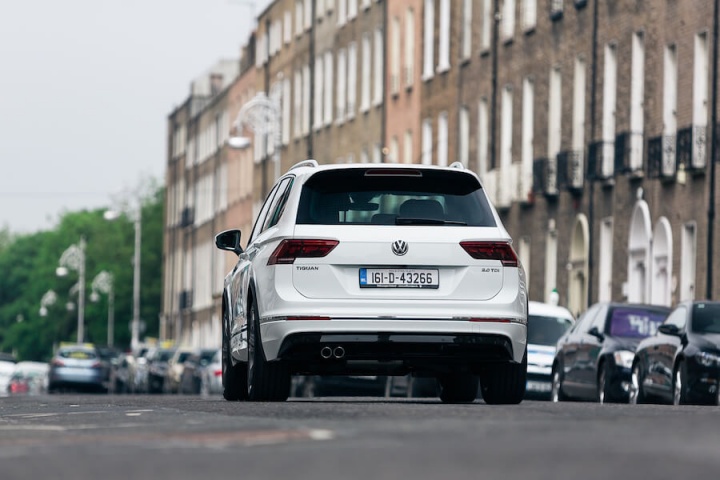 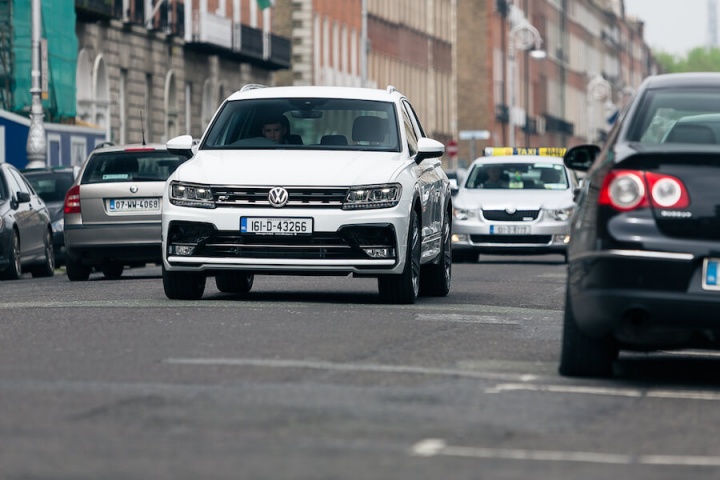 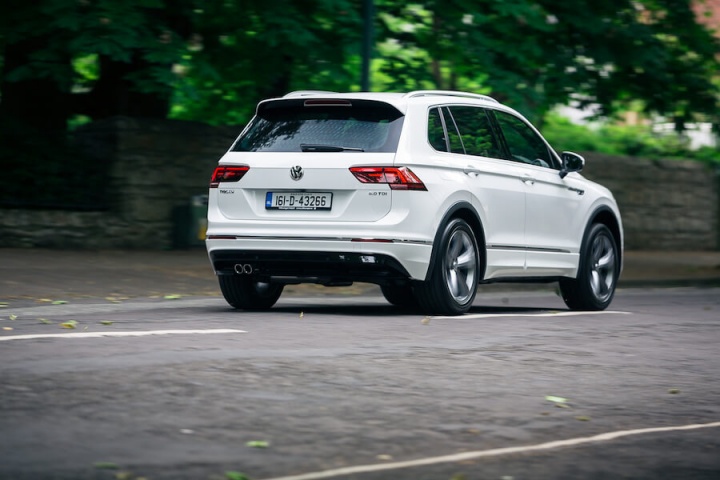 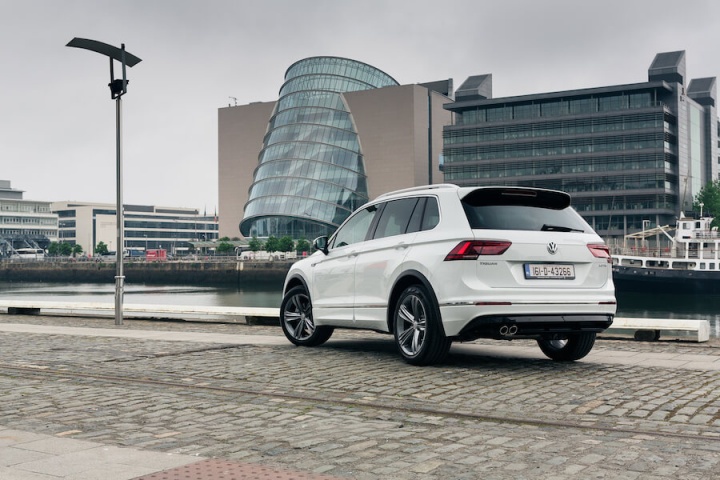 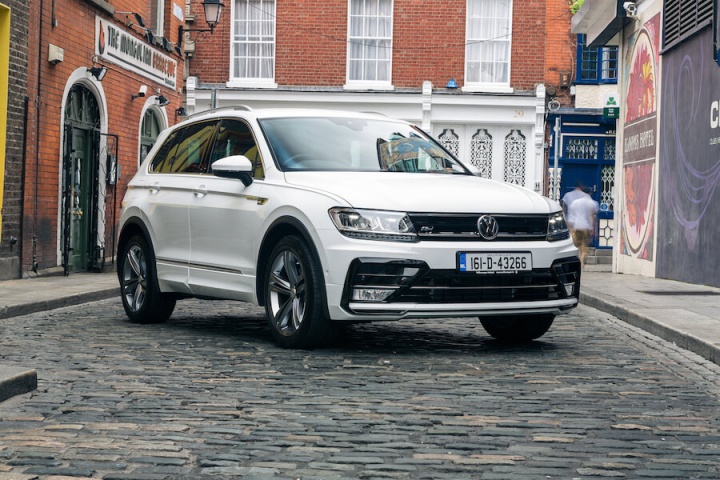 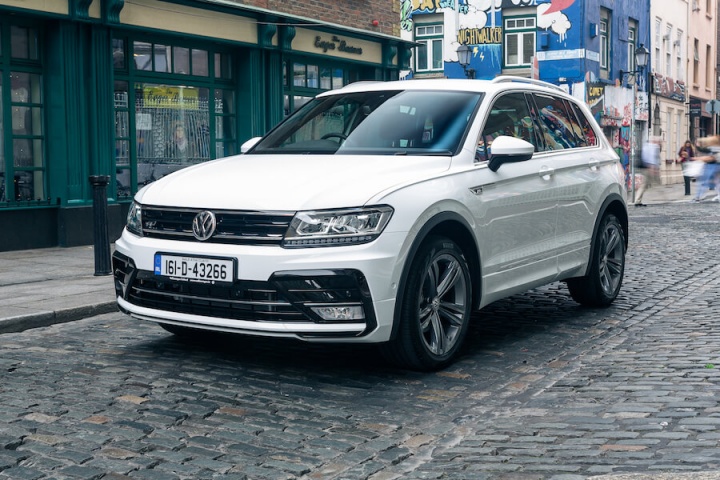 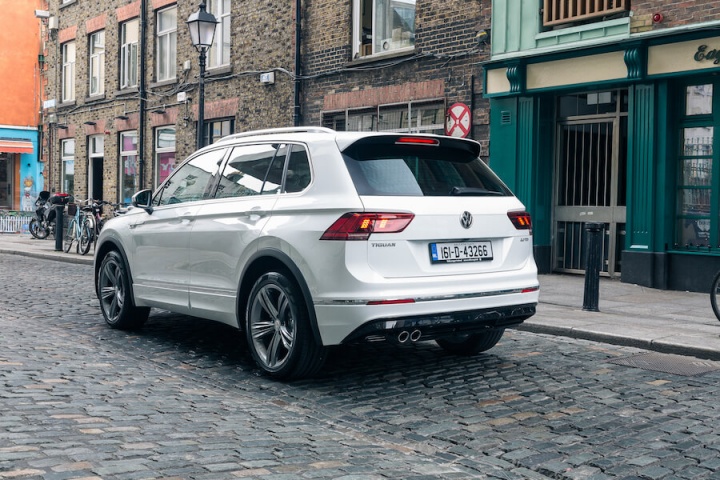 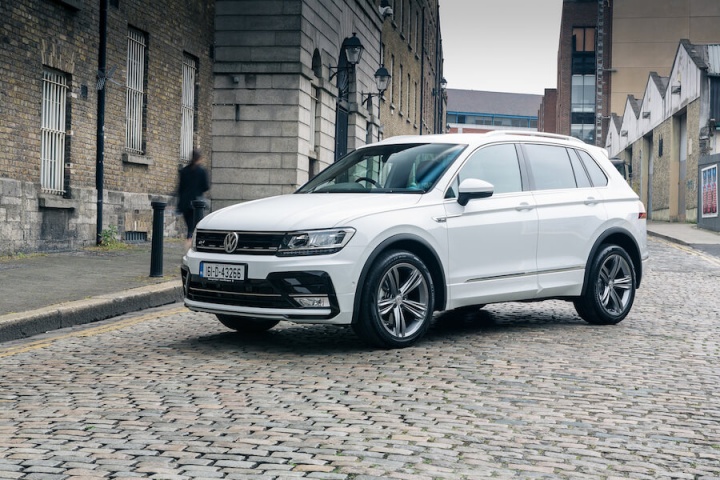 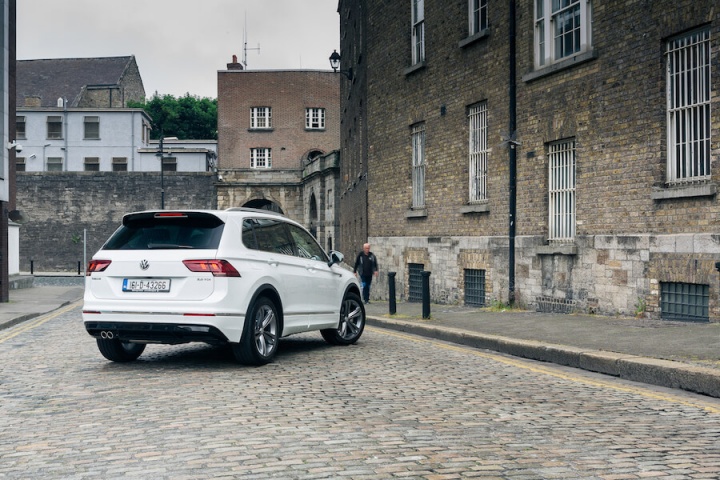 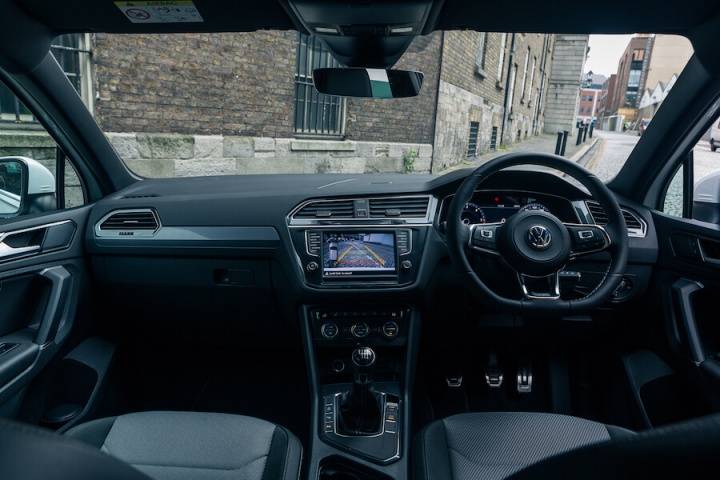 The new Volkswagen Tiguan handles Irish roads, as well as it looks.

Arriving in Ireland just in time for the 162 plate, the all-new Volkswagen Tiguan has no shortage of competition from the likes of the Hyundai Tucson and Kia Sportage. Our first taste of the Tiguan on Irish roads, however, shows real promise for the new entrant.

Even in its popular mid-level Comfortline guise featuring 17-inch wheels, silver anodised roof rails and tinted rear windows (not to mention the nifty eight-inch Composition Media infotainment system inside), the new Volkswagen Tiguan makes for an appealing package. Its solid stance and chiselled looks give it the kind of appeal that many would-be SUV buyers crave.

In range-topping R-Line reviewed here the Tiguan looks especially good, if a little less SUV like. This is a sportier looking specification that sees lower door sections all painted rather than left in the more rugged black plastic cladding as per the other models. R-Line also sees 19-inch wheels added to the specification, which fill out the wheel arches nicely, while specific front and rear bumpers give the Tiguan a sportier performance-orientated design. Even though this makes the Tiguan look way more road-focused, few are ever likely to go much further off the beaten track than a gravel car park.

With a Tiguan R-Line coming in at just over €39,000 (or €42,329 if you decide to add the 4Motion all-wheel drive transmission), expectations are high. Two things you immediately notice are the high quality feel of the interior and the presence of a 12.3-inch Active Info Display, which replaces the usual instrument dials with a digital screen. On Highline and R-Line models it is standard, although it will be available to order as an option on the other models.

A pairing of the 150hp 2.0-litre diesel engine with the six-speed manual transmission makes for an impressive combination in the Tiguan. Yes, the slick-shifting seven-speed DSG automatic remains one of the best on the market, but if you want it in your Tiguan it will cost an additional €1,700. The manual is still very nice to use and its gearing is well-judged for most Irish roads. With 340Nm of torque from as little as 1,750rpm you can just roll on the throttle in most cases without having to downshift.

Where the Volkswagen Tiguan impresses most is how it handles Irish roads, particularly on unevenly surfaced ones. It does an excellent job of absorbing the bumps without transmitting them throughout the cabin yet the suspension is sufficiently damped to keep the ride from feeling too springy. Its body control and composure through tight fast bends is also worthy of mention and while the steering might not offer huge amounts of feedback to the driver you always feel assured on turn-in to a corner. Even riding on larger wheels the ride quality and comfort are certainly among the best in the segment.

Other aspects of driving can be made just as relaxing thanks to the equipment offered. All models feature Lane Assist and Lane Departure Warning so you won't veer out of your lane on a motorway should your attention wane. Additionally, the Adaptive Cruise Control, standard from Comfortline upwards, is one of the best versions of such technology on the market, easy to use and seems to interact well in traffic.

For many, the mid-level Comfortline specification, priced from €33,765, offers a good variety of equipment. This gets you 17-inch alloy wheels, silver anodised roof rails (as opposed to standard black ones), tinted rear windows and front fog lights with static cornering lights - these are particularly useful when pulling out of junctions at night. Inside, a leather multifunction steering wheel, three-zone climate control and an eight-inch 'Composition Media' colour touchscreen infotainment system combine to give the Tiguan a quality feel.

For an additional €2,250 you can upgrade to the Highline model and given what comes as standard here it's easy to see it as good value. Wheels are upgraded to 18-inch items while LED headlights are also added. More comfortable (and heated) front seats that also offer a little more support are included along with ambient lighting, Park Assist with rear view camera and that high-tech digital instrument display.

Nudging €40,000, the R-Line spec essentially adds the exterior styling mentioned earlier to the Highline equipment level. It's unlikely to appeal to the majority of buyers due to its higher price, but both the Comfortline and Highline models do offer compelling arguments versus rivals given the equipment levels that come as standard.

After even just a brief spell behind the wheel on Irish roads it is clear to see that the Volkswagen Tiguan has potential to top the segment. It handles Irish roads with aplomb while delivering an enjoyable driving experience. Higher spec models are pricey compared to some rivals, but it's arguably a price that's justified.

Hyundai Tucson review
Hyundai Tucson vs. Volkswagen Tiguan R-Line: best seller in the segment, but lags behind the Tiguan in interior quality and driving performance. 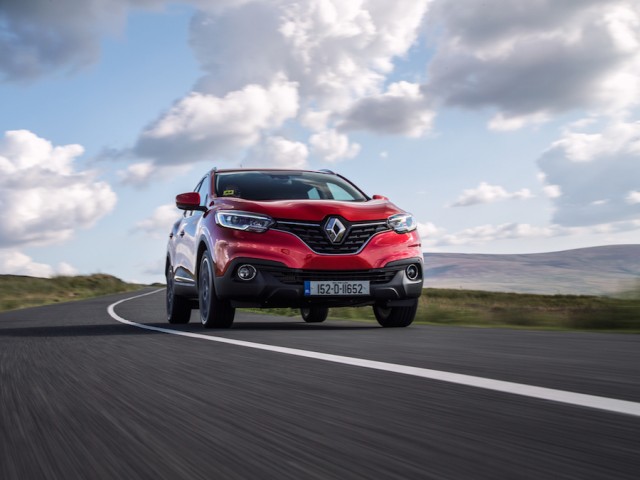 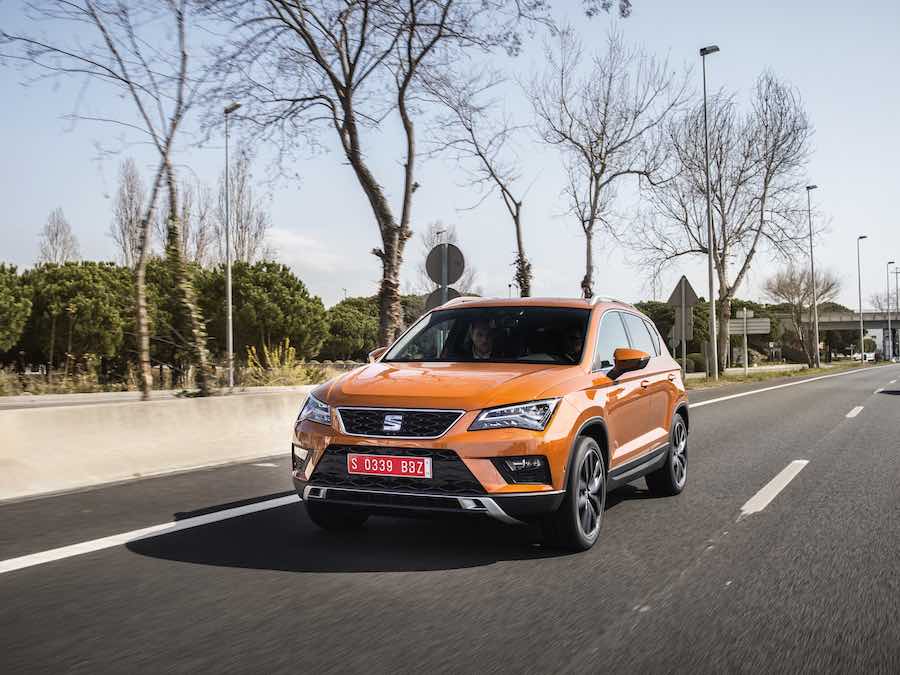