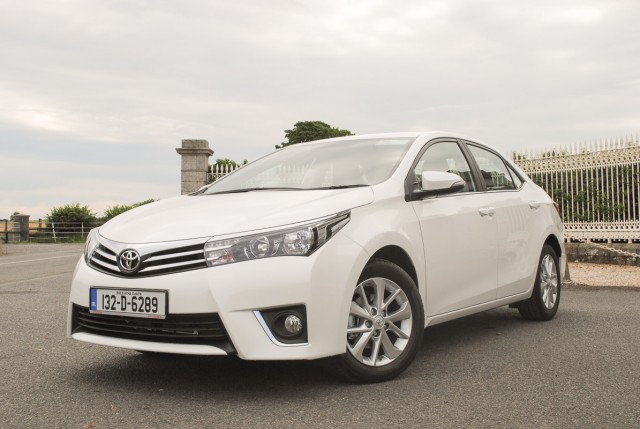 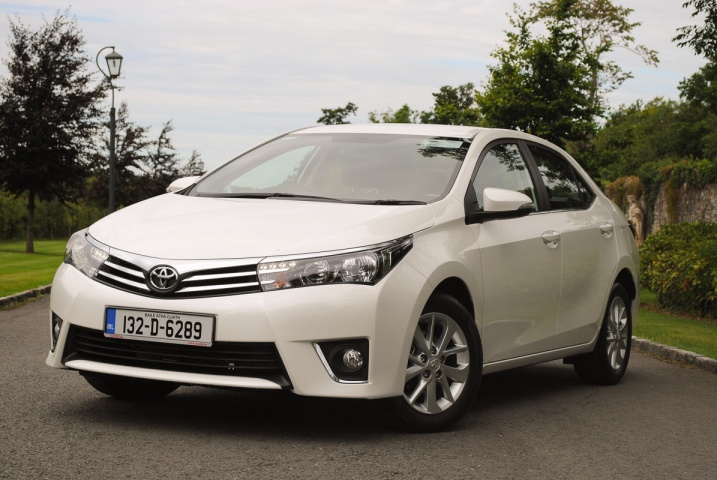 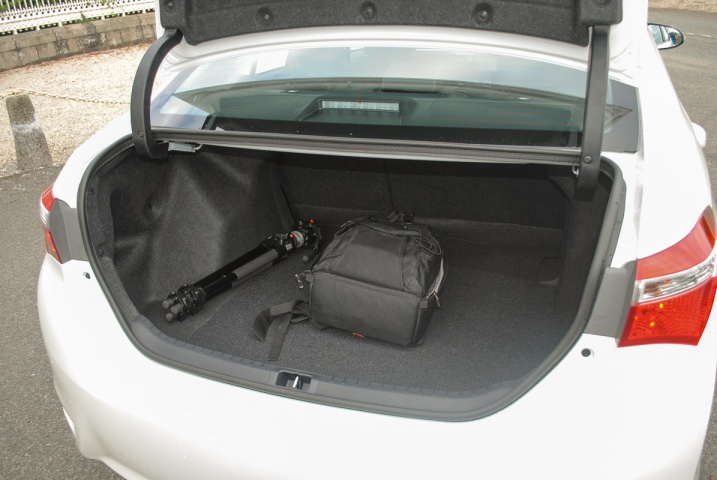 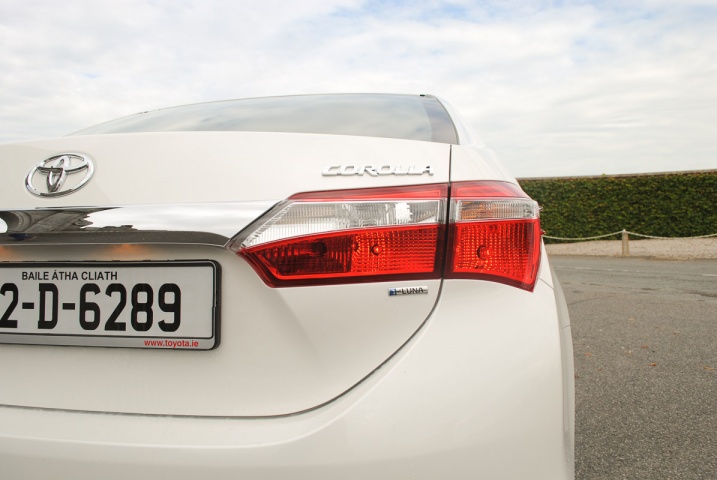 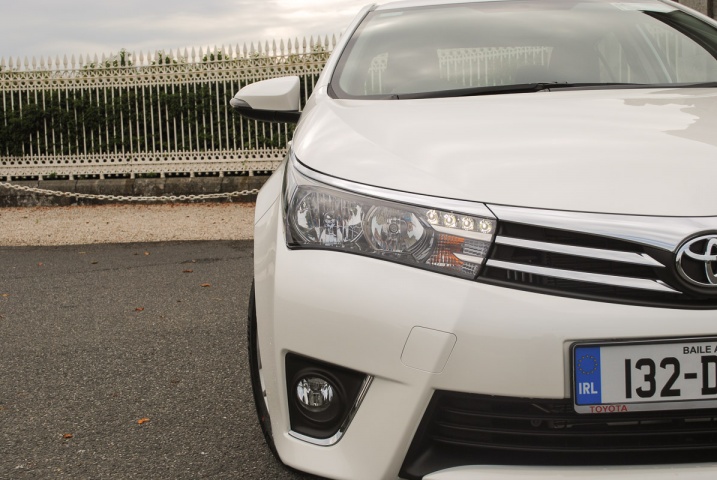 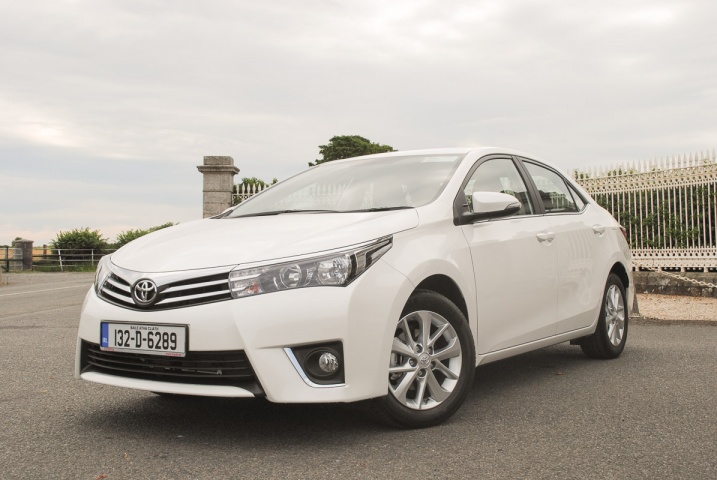 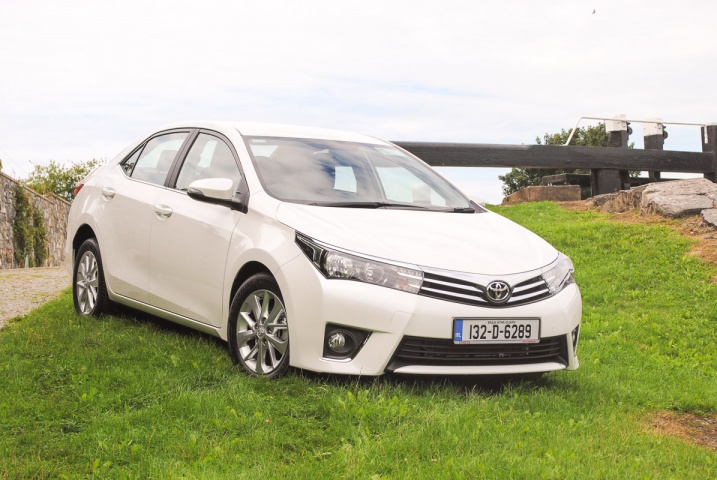 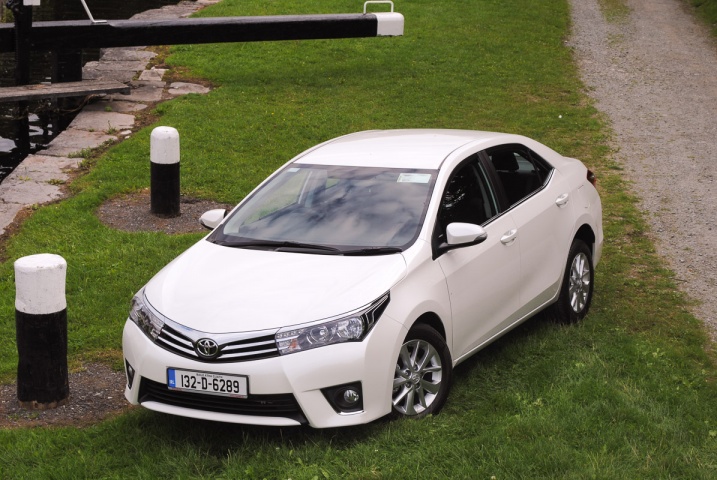 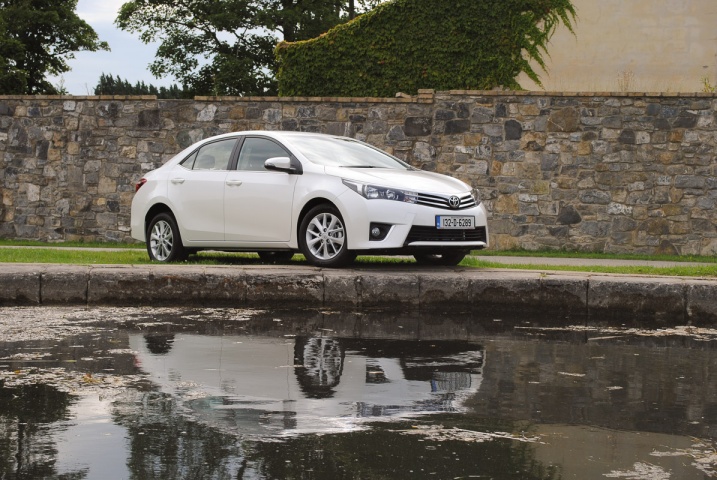 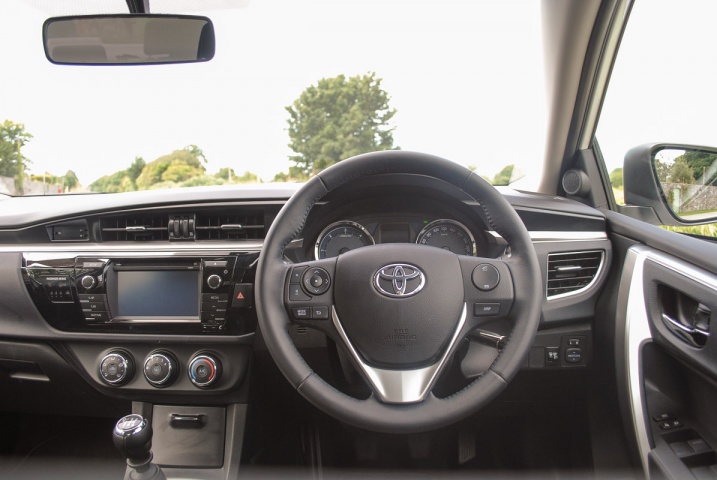 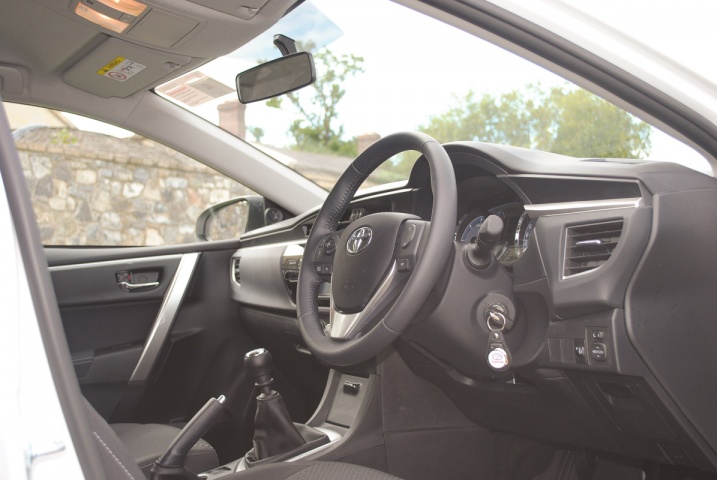 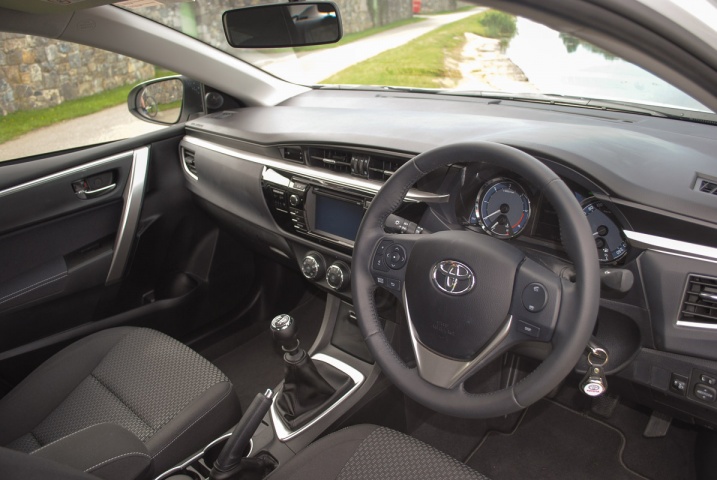 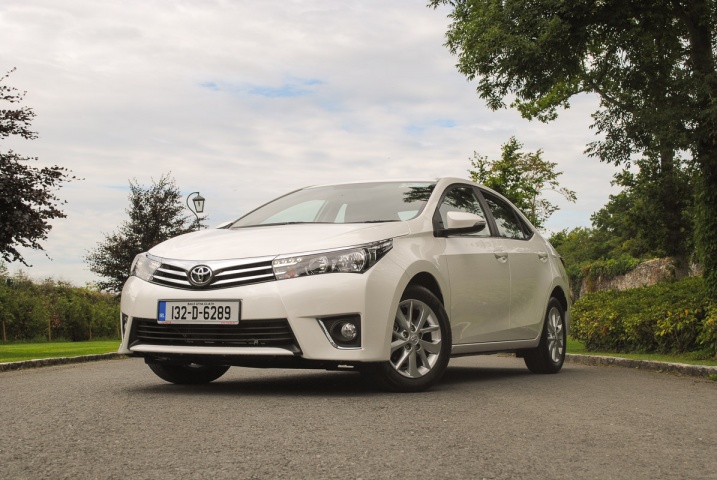 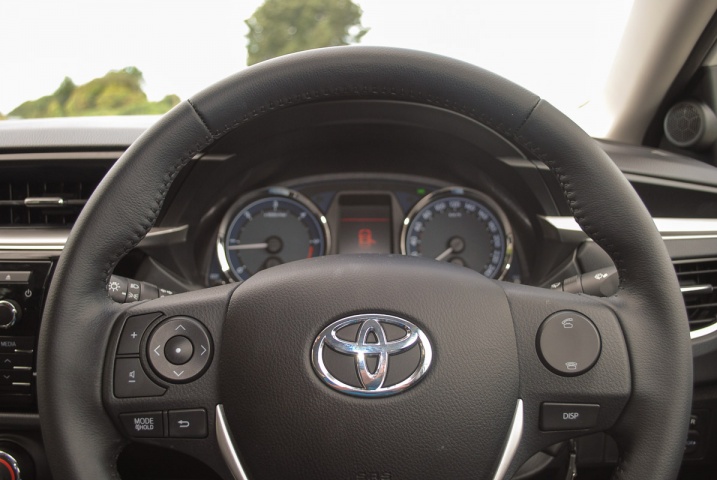 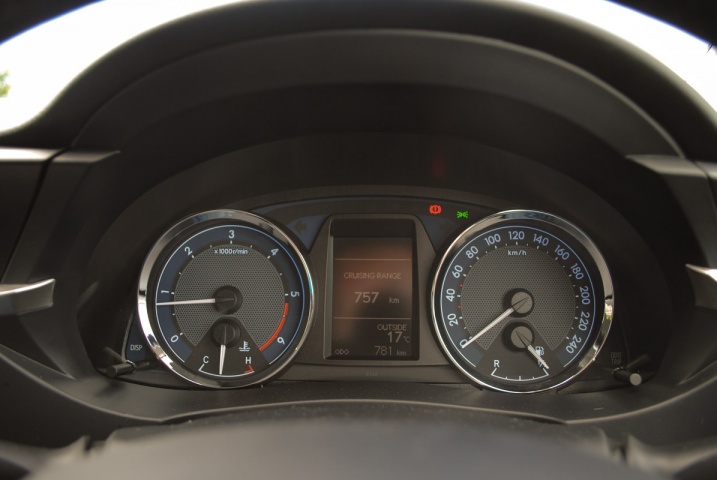 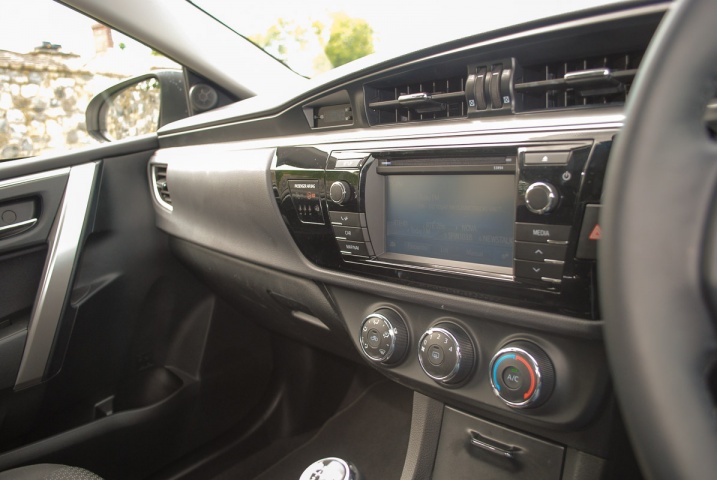 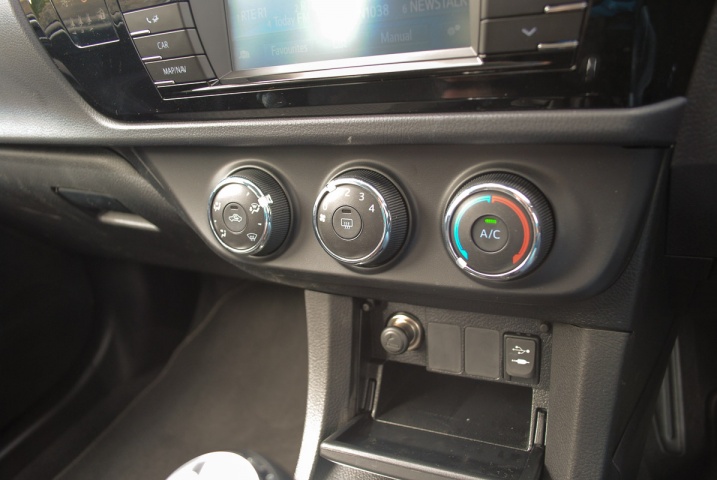 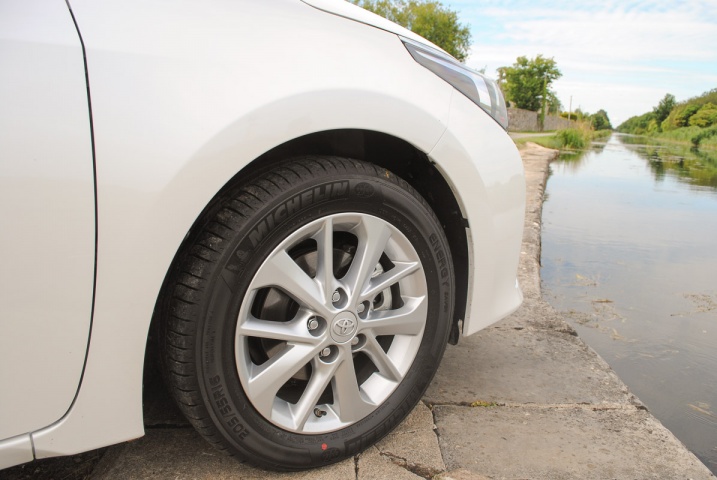 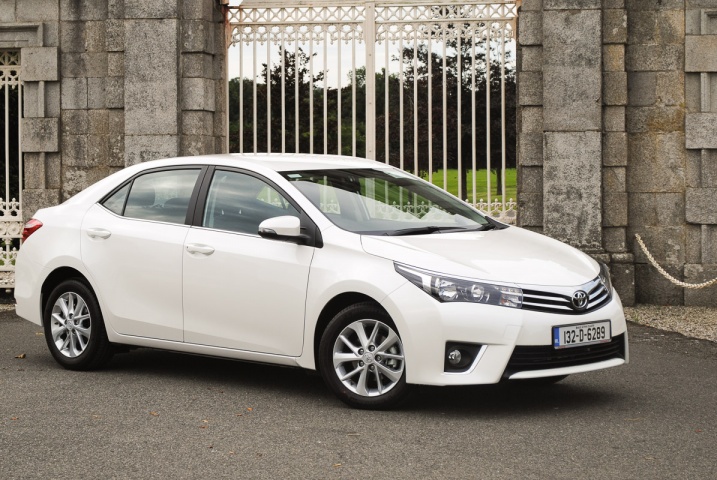 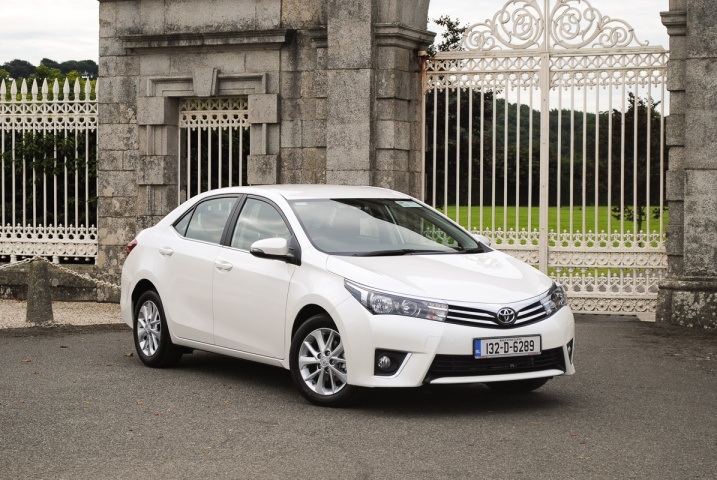 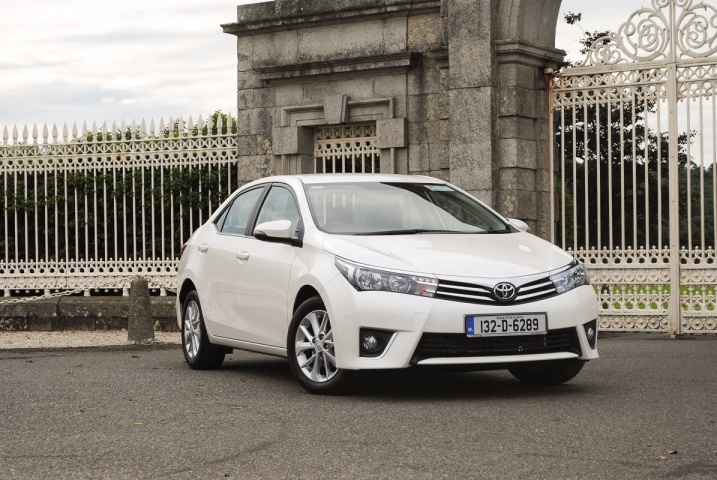 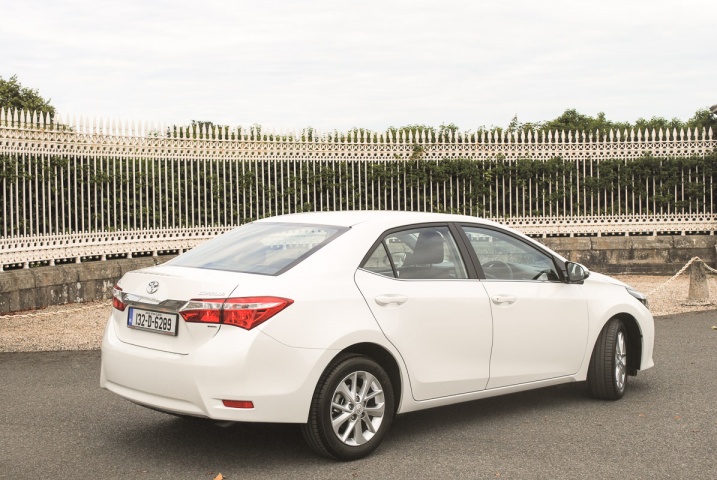 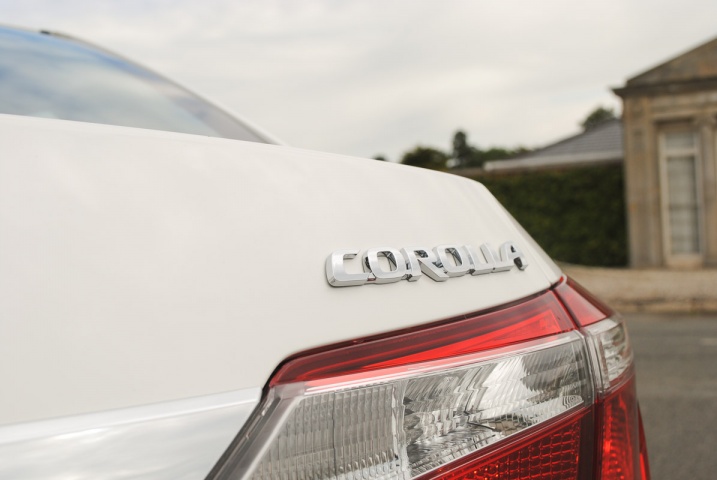 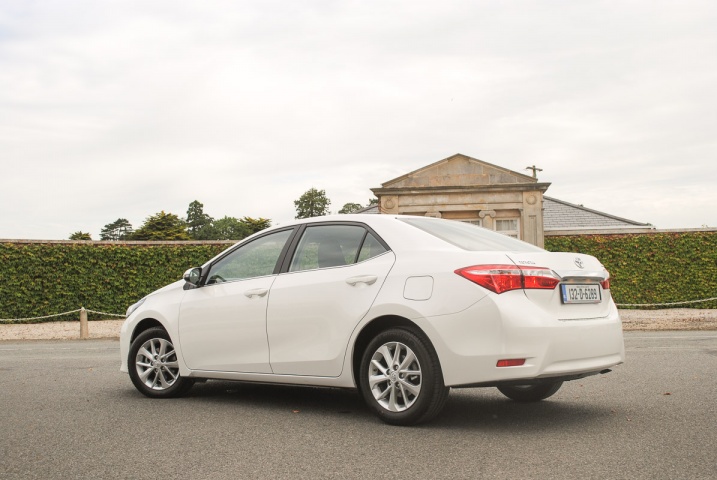 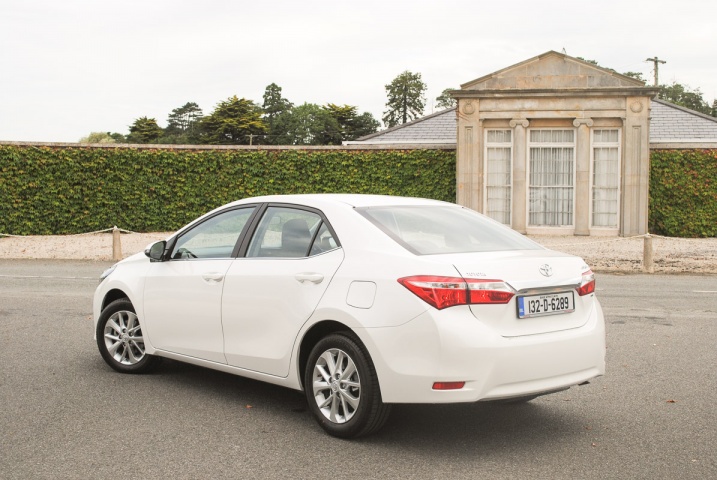 With 200,000 Corollas sold in Ireland to date it's no wonder Toyota rates the new model. Do we?

While we realise that thousands of buyers loved the Corolla of old, we found it hard to get excited about. Now there's a new one and it's considerably more interesting. Not that it'll alienate its core customer base...

The outgoing Toyota Corolla wasn't interesting looking the day it was launched and it never changed much. Thankfully, the 11th generation model adopts the company's new look and, though clearly from the same school of design as the new Toyota Auris, it's quite different in the detail. Unsurprisingly it's still a conservative design, but no more so than most cars of this type. We do like the treatment of the chromed grille and headlights with LED daytime running lights fitted as standard.

Inside, the Corolla is even more spacious than before, more so in the rear. Along with a (nearly) flat floor across the whole width there's more legroom than in many cars a class above. Toyota claims that the Corolla has more rear knee room than any car in the segment and we're not disagreeing. The design of the dashboard is much more modern than before too, if not quite as avant-garde as that in the Auris. As ever though, it feels hewn from solid and highly durable.

We agonised over what to score the Corolla in terms of driving. After all, it ticks all the boxes that its prospective buyers want ticking, and it's improved considerably over its predecessor. Some might say that's a five-star rating right there. However, we don't rate cars in isolation and the Toyota has to be compared to alternatives such as the Focus saloon and Jetta. The new Corolla majors on comfort and refinement, which combines with the huge space to make it feel like a genuine competitor for the class above. Nonetheless, it also feels slower and less agile than the Toyota Auris, which is a little surprising. Overall, it's highly competent, refined and comfortable.

Toyota finance packages for the Corolla start at €225 per month.

Petrolheads may not get very excited about the Toyota Corolla, but it's a major part of the motoring world. In 1966 Toyota opened its first factory to produce the K10 saloon (the only version never sold in Ireland) and its capacity was just 30,000 units per year. Forty million Corollas have since been built and Toyota reckons one is sold every two minutes around the world. In Ireland alone 200,000 examples have found homes, 50,000 of those in the past decade. Toyota reckons it should sell 2,500 more in 2014.

Toyota has done a good job on the new Corolla. It's highly competitive in terms of pricing and specification; it's simply massive inside, comfortable, economical and better looking than before. That it's a little forgettable to drive will matter little to the target audience and we have no doubt that Toyota will continue to sell them by the bucket load.