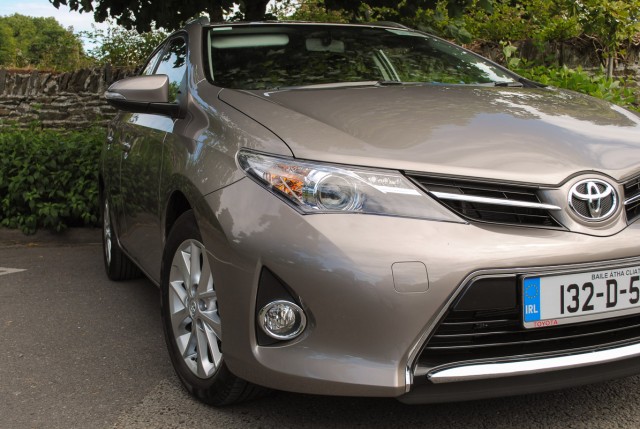 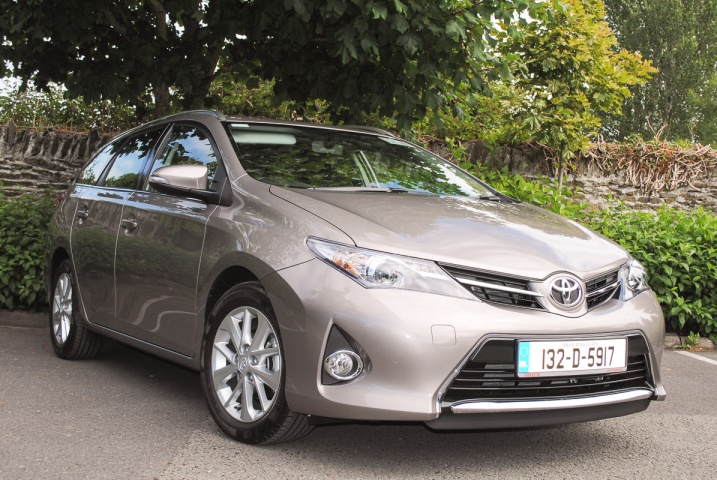 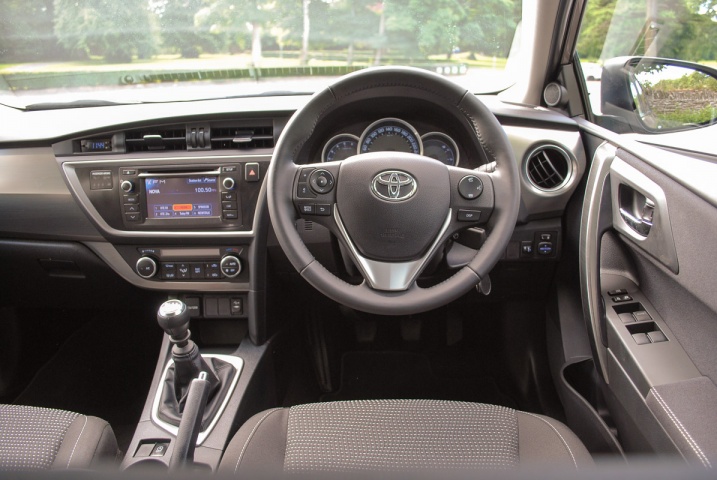 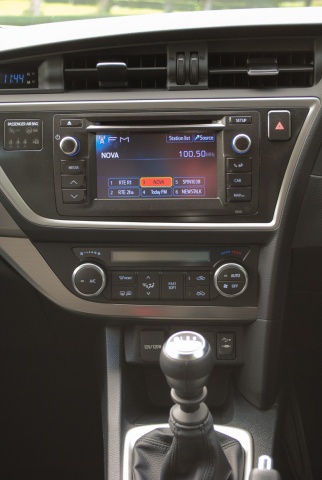 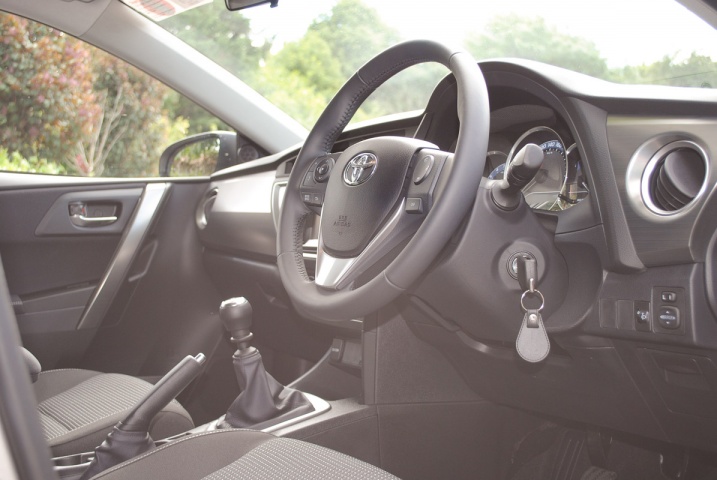 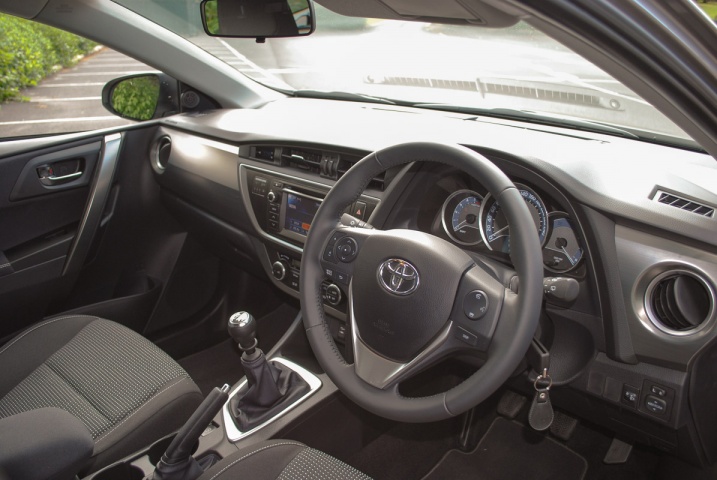 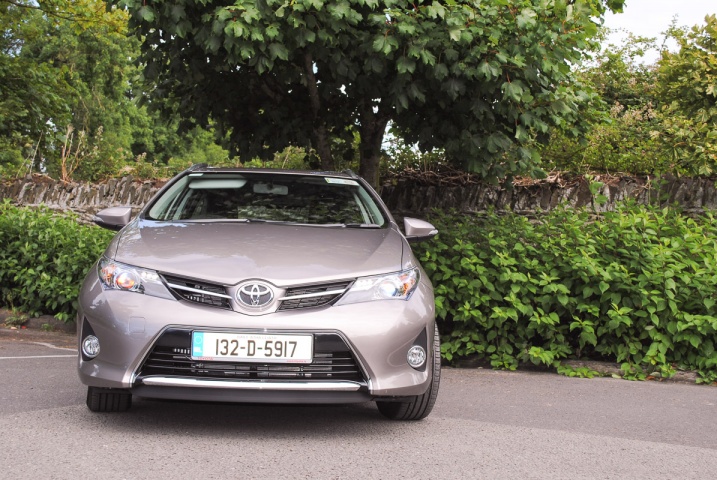 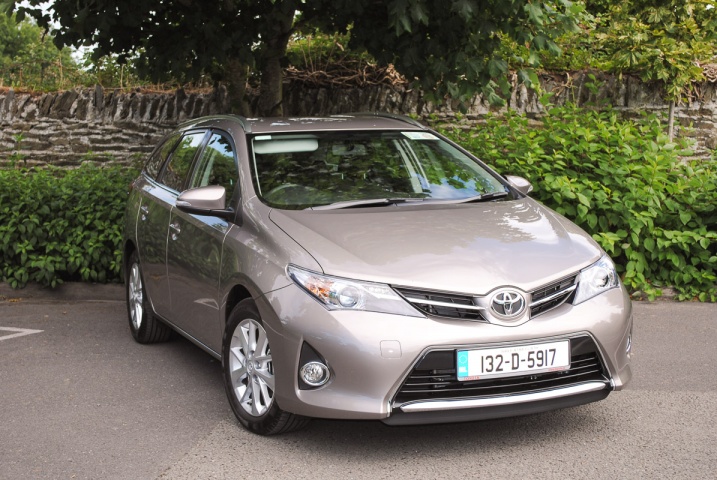 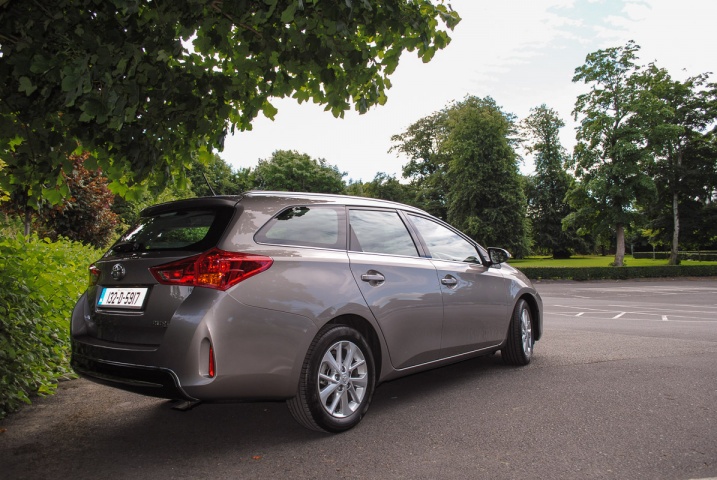 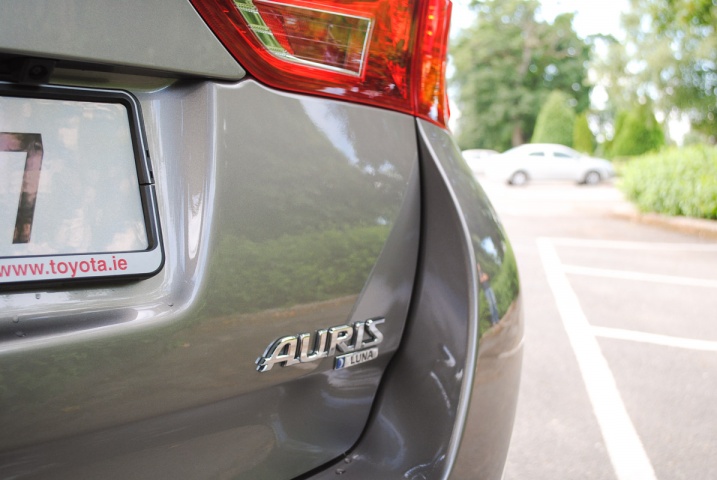 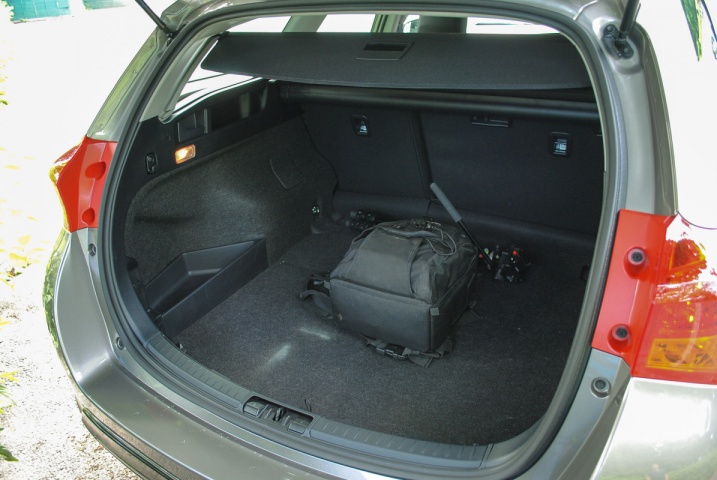 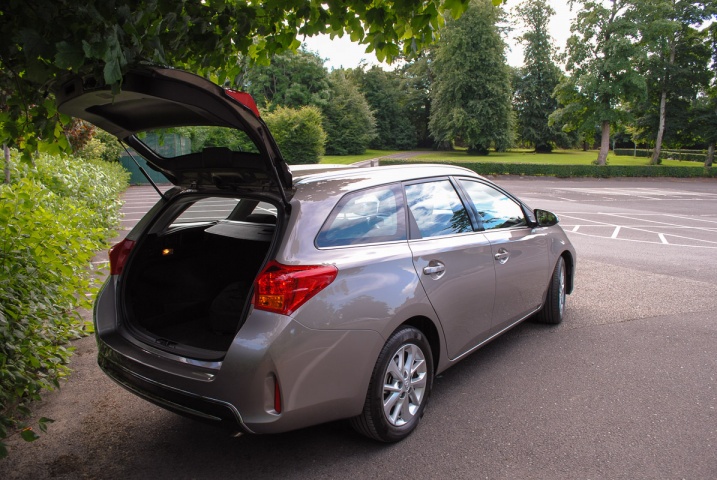 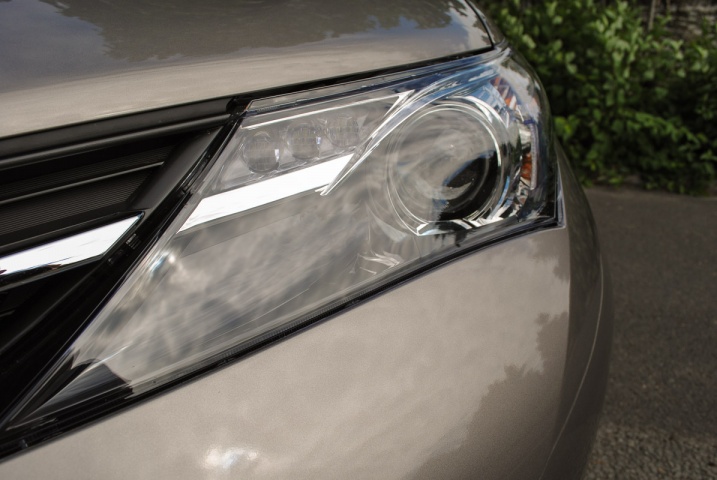 We finally get our hands on the diesel version of Toyota's new Auris estate. What's it like?

Having finally got acquainted with the version that will be the volume seller in Ireland we reckon the Toyota Auris Touring Sports is a better car than we did at its international launch. It's spacious, refined, frugal and good to drive. The only disappointment is that the entry level trim is quite spartan, but that won't matter to everybody.

Seen in isolation, the styling of the Auris Touring Sports can be a bit hit or miss. It is a mass of stylised grille, seemingly awkward angles and overhangs longer than we are accustomed to. However, within the context of a multi-vehicle Irish launch (Toyota also launched the new Corolla and Proace van at the event) it makes sense. Alongside other models from the recently launched or refreshed fleet like the Avensis, Auris and RAV4 the styling is coherent, familial and less fussy than previously thought.

While the Touring Sports has the same 2,600mm wheelbase as the Auris hatch (meaning identical cabin space), it is 285mm longer, and all of that extra space goes straight into the boot. The result is a load volume of 530 litres or, with a quick pull of the boot-mounted handles, 1,658 litres with the rear seats collapsed. It is a useful space too; wide and long without too much ingress from interior trim. It's also accessed via a rear sill that is 100mm lower than that of the hatch, a move that necessitated a complete redesign of the rear end of the car. That may not sound like an awful lot but you will be thankful of the lower load height when you are struggling with heavy boxes from Ikea or wherever.

When we drove the Touring Sports at its launch in Mallorca the 1.4-litre D-4D diesel model was not in attendance so this was our first chance to get acquainted with the car that is expected to account for some 80 per cent of the model's sales. And first impressions are good; the work done to lower noise and vibration in the cabin that so impressed before is even more impressive now due to its drowning out of the diesel engine up front. In fact, save for the lack of numbers on the rev counter, you could be mistaken for thinking you are driving a petrol powered car. Not the hybrid model through, as the one thing we don't like about that car - the CVT transmission - makes way for a six-speed manual gearbox in the conventional diesel version.

Jumping straight from the Corolla into the Touring Sports it is difficult to believe that the two cars share the same basic architecture, save for a longer wheelbase in the Corolla. While the saloon is a soft and comfortable cruiser the Touring Sports feels much tauter, more agile and more stable on twisty Irish roads. We found this when we first drove the Auris hatch and the feel has been carried straight over to this estate model.

To gain alloy wheels you have to step up to Luna specification, which also adds the Toyota Touch infotainment system complete with 6.1-inch touchscreen, plus climate control, upgraded seat upholstery and an armrest for rear passengers complete with integrated cupholders.

In addition to the Auris Touring Sports and eleventh generation Corolla, Toyota introduced the long awaited replacement for the Hiace panel van. Called the Proace the load lugger is available in either short or long wheelbases with or without a crew cab and a high roof, powered by either 1.6-litre or 2.0-litre engines that offer 90- and 128hp respectively - both diesel obviously. With twin sliding doors, a payload of 1.2 tonnes and cargo capacity of up to seven cubic metres (LWB hi-roof model) could this be the Toyota to challenge the mighty Ford Transit? Prices start from €20,450.

As we suspected when we initially drove the Toyota Auris Touring Sports the diesel offering is the pick of the bunch. Work to combat noise and vibration mean it is almost as refined as a petrol engine yet it offers decent economy and emissions of just 109g/km. Some may bemoan the lack of alloy wheels and Bluetooth on the entry model, but there are swathes of traditional Toyota buyers out there for whom such items are frippery they'd rather not pay for.