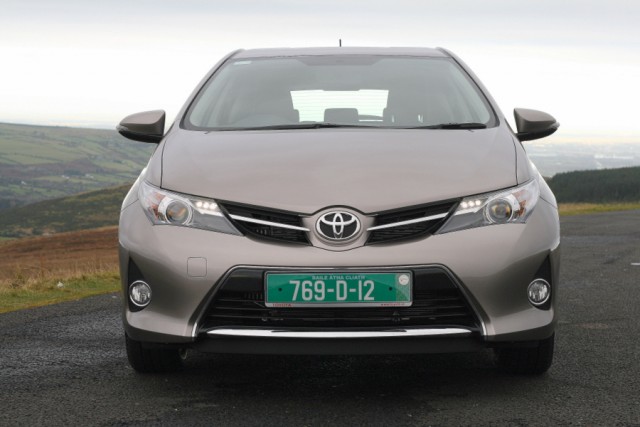 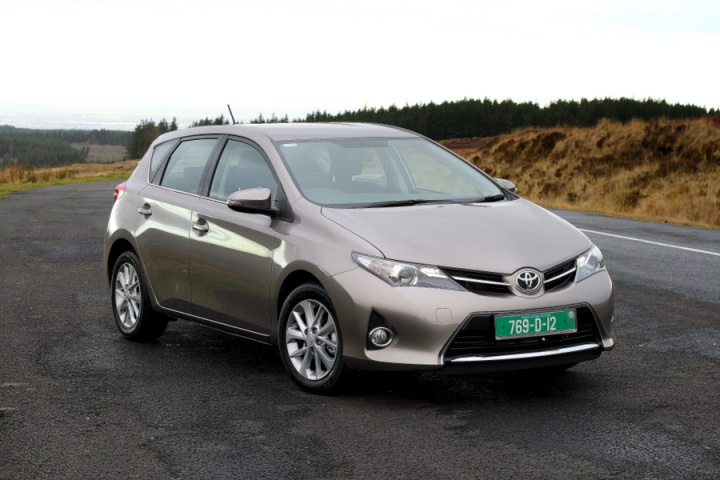 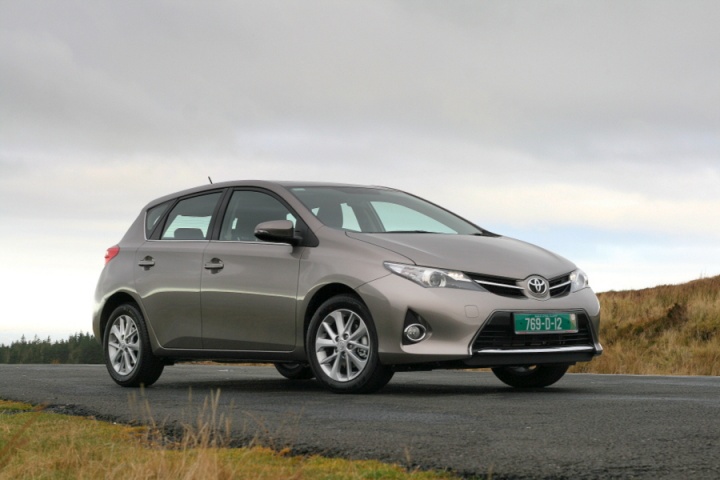 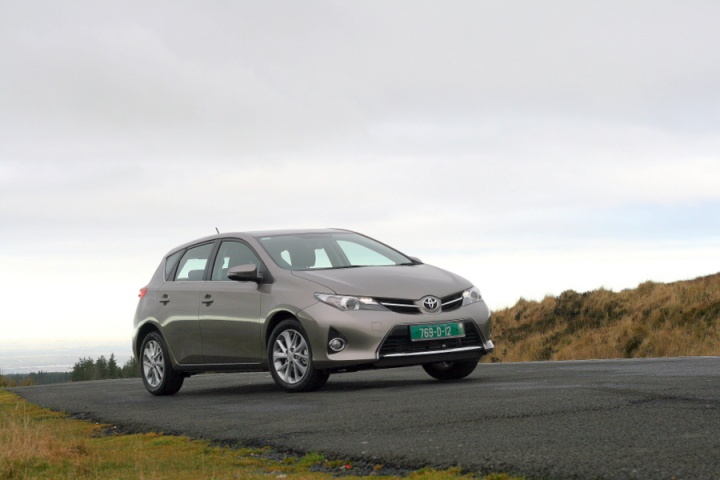 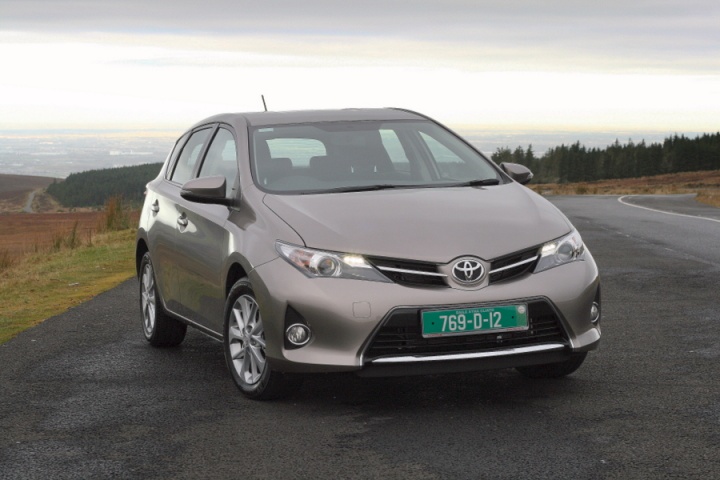 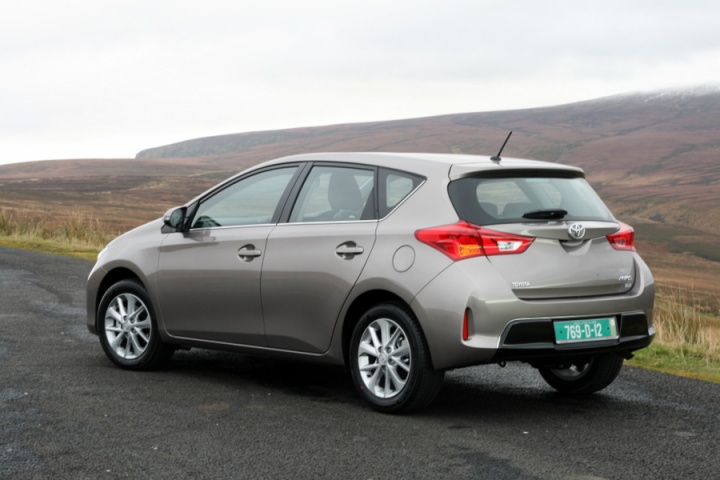 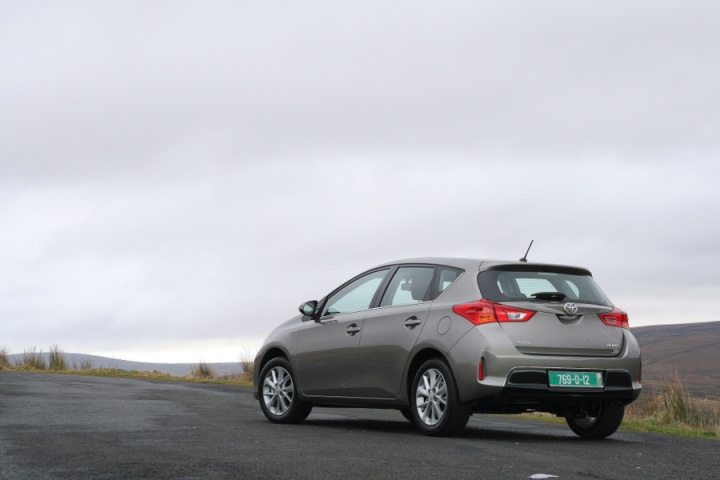 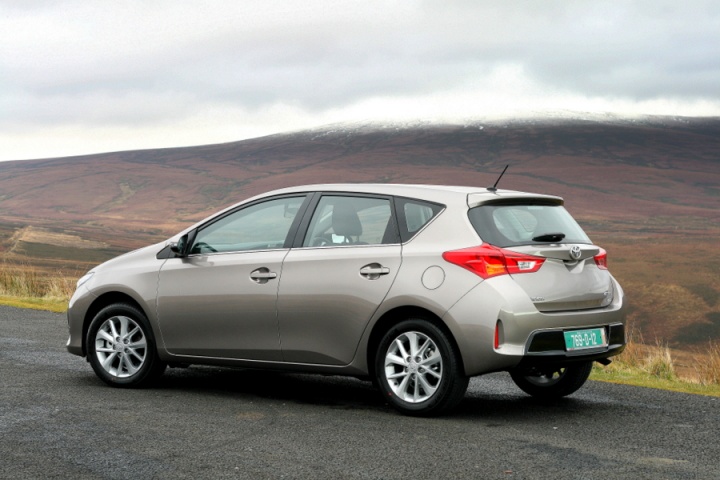 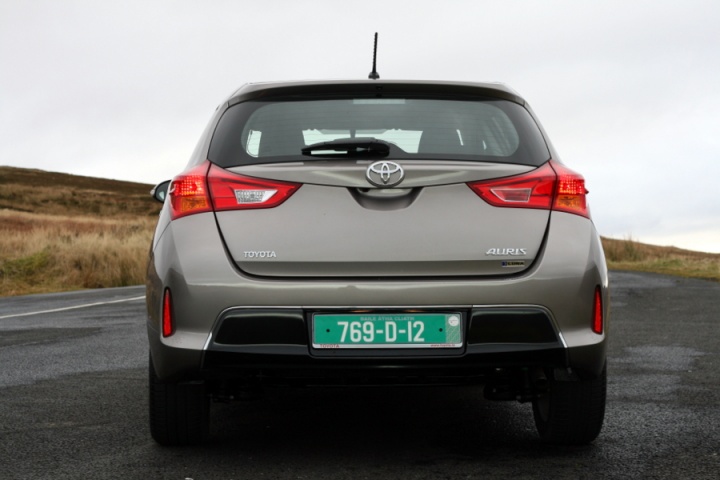 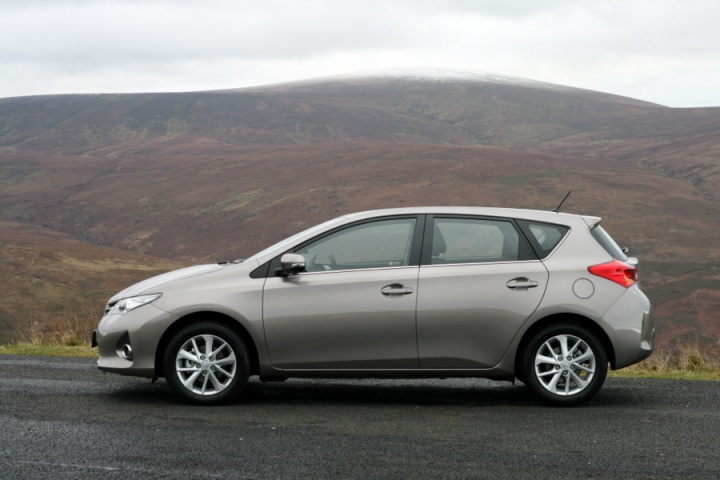 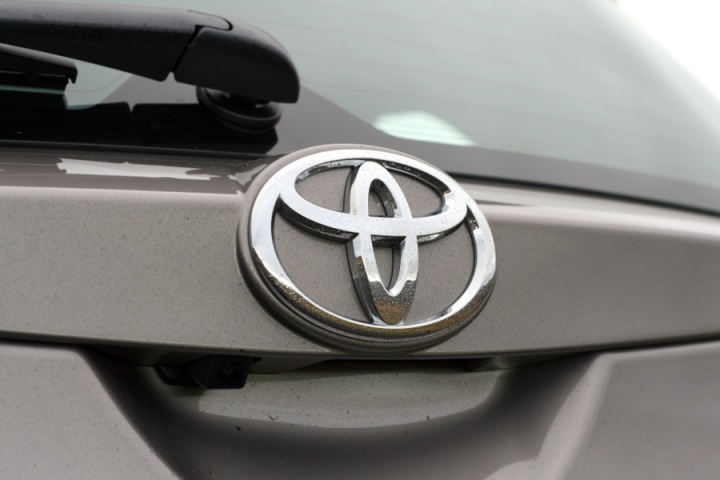 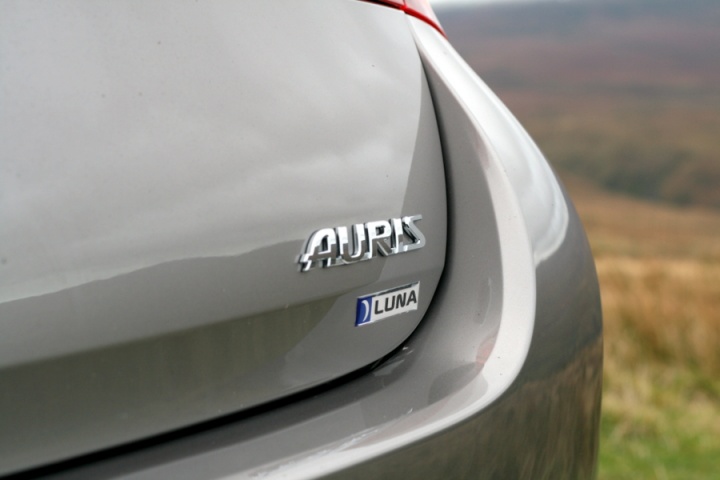 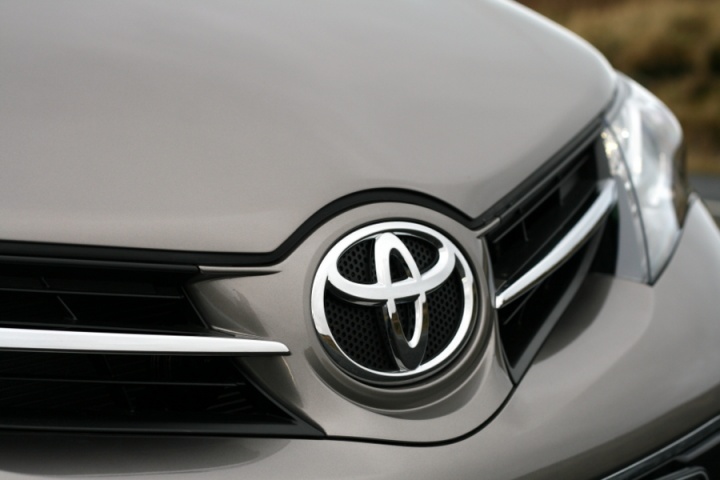 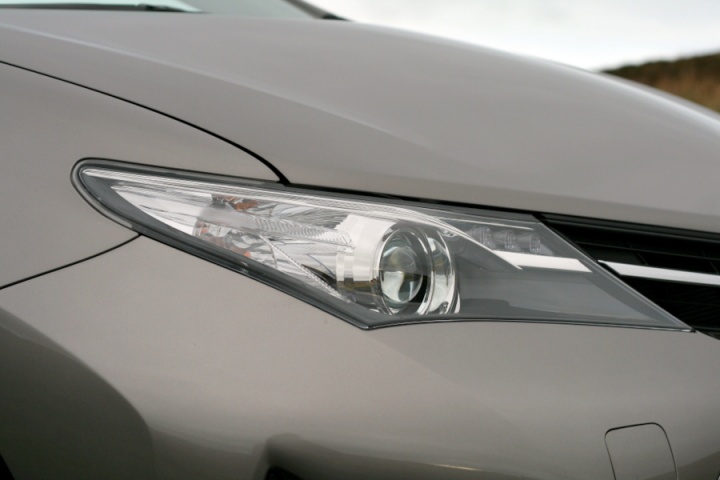 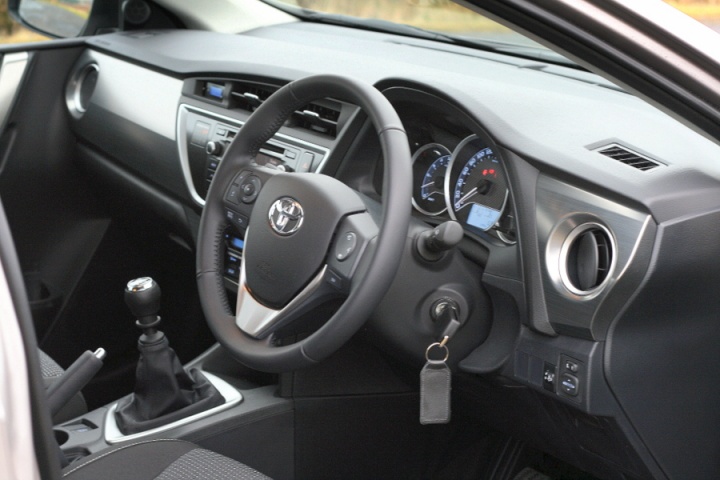 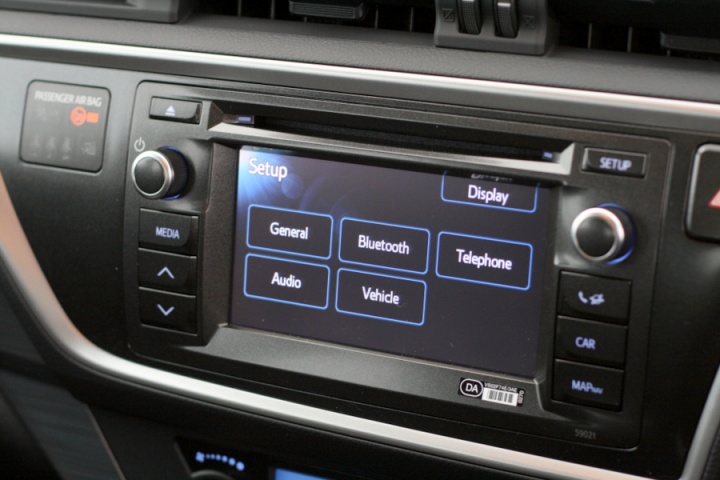 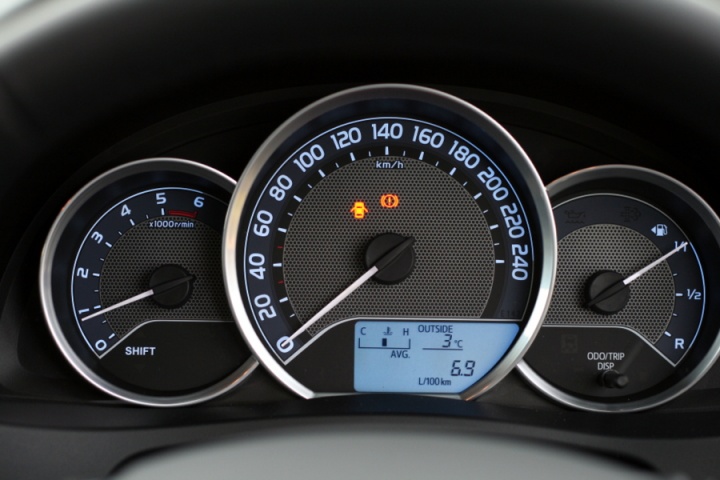 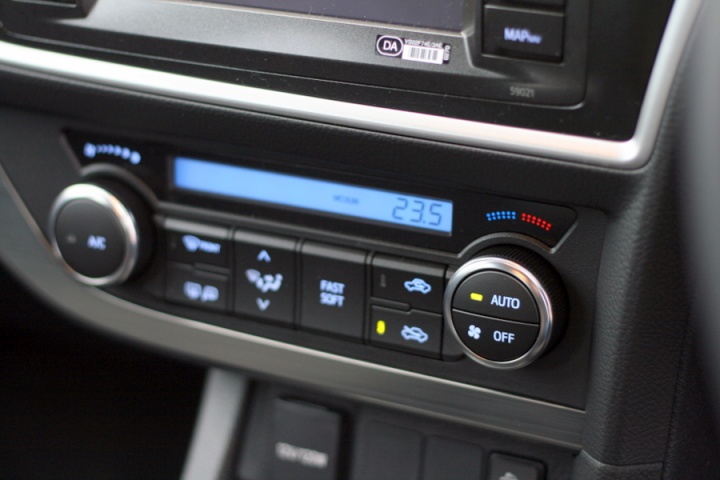 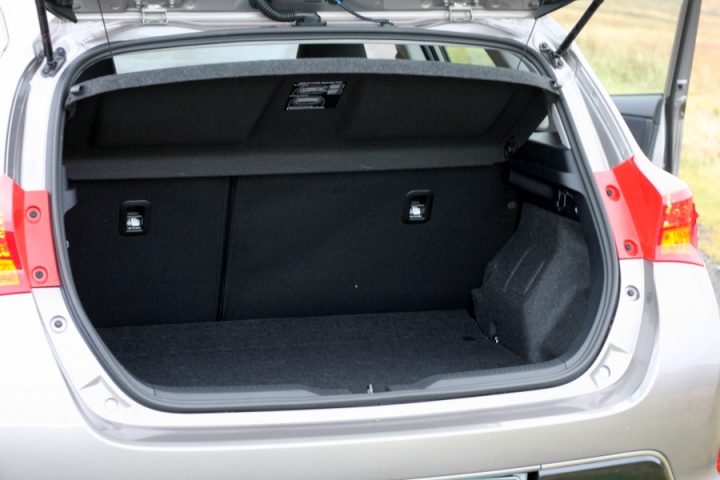 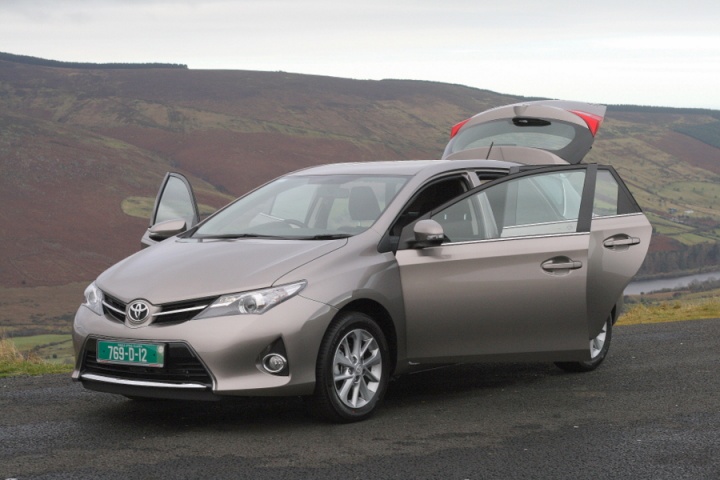 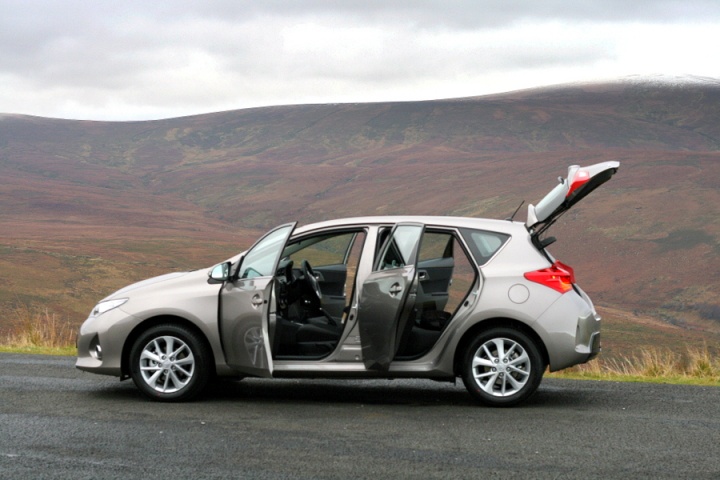 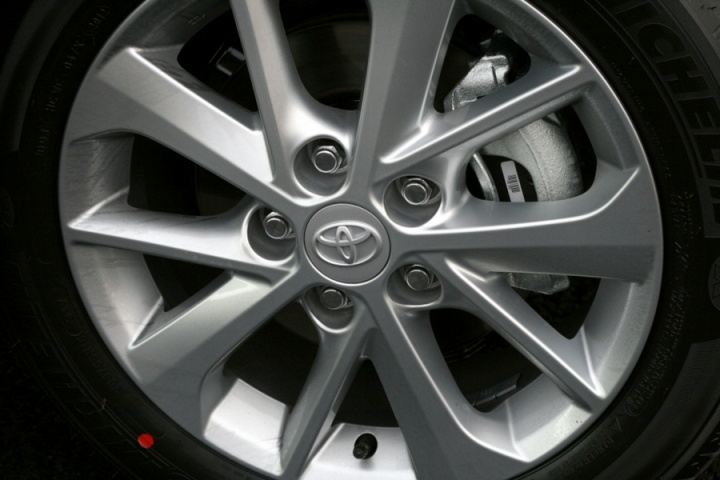 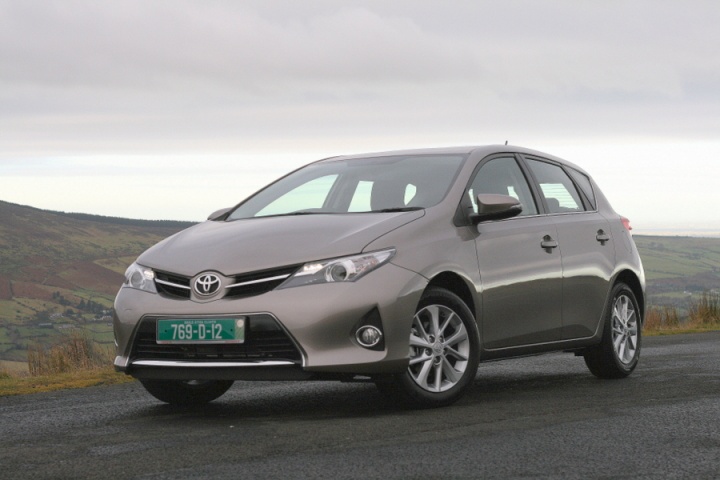 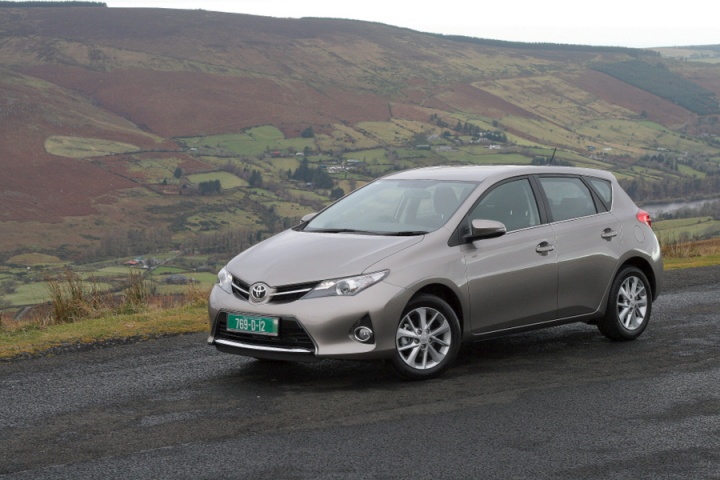 Toyota's Auris gets a new look, a new interior and a chassis that deserves more than a mention.

The Toyota Auris has always been white goods motoring. Nothing about the car was memorable. But Toyota has changed all that in the new model, giving its Golf rival a bold look, an interesting interior, a range of efficient engines and, surprisingly, a half decent chassis.

I bet you can't even remember what the old Toyota Auris looked like. It really was the most forgettable shape in the class. Thankfully Toyota's designers were allowed more freedom this time around and the exterior of the new Auris is certainly striking. Some won't like it, and the detailing in places is fussy, but at least it's interesting now. A lower roofline helps matters enormously. Changes under the skin are significant too, with weight savings of 40kg quoted.

The interior is completely different too. Gone is the odd 'bridge' centre console for a start. The dashboard is particularly upright, but the expanse of plastic is broken up by several material changes - and for the most part these are of the soft-touch variety. The switchgear is as logically situated and unbreakable feeling as ever in a Toyota and there's modest room front and rear. Though the wheelbase is unchanged, the front seats have been reshaped to give more rear legroom and the back doors open wider to ease ingress. Meanwhile, the boot is larger thanks to elongation of the rear bodywork.

A 40mm lower driver's seat sets the tone here and indeed the driving position offers a wide range of adjustment. The ride height is 10mm lower than before as well, which, with the reduction in overall height, must significantly lower the Auris' centre of gravity. It seems to have paid off dividends in terms of the driving experience. This car changes direction quickly with no slack in the steering. There's not a load of feedback either sadly, but the body control is good and the damping excellent. It can be driven quite hard even in wet and bumpy conditions too such is its stability. While it's still not as great an all-rounder as the Golf, nor as agile as the Focus, the Auris can now at least stand up and be counted.

The six-speed manual gearbox that is standard across the line-up (Hybrid aside) has a satisfying shift action as well. Our test car was powered by the solitary diesel option, a 90hp 1.4-litre unit. It's not over-endowed with performance, though is at least quite refined. We'd like to see more diesel options in the range to keep up with the faster Golf TDI models, however.

Toyota retains its familiar Terra, Aura and Luna line-up, though the range is topped off by the Hybrid and Hybrid Luxury versions. The Auris Terra comes with seven airbags and stability control, LED daytime running lights, stop-start, electric front windows, audio controls on the steering wheel and USB and aux-in ports. Notable by their absence are Bluetooth, rear electric windows, alloy wheels and a leather steering wheel. Prices start at €18,995 for the 1.33-litre petrol engine in an Auris Terra.

Upgrading to the Aura model brings climate control, while the top-of-the range Auris Luna adds 16-inch alloy wheels, a touch-screen infotainment system (incorporating Bluetooth and a rear-view parking camera), electric windows, a leather steering wheel and gear shift lever and plenty of other detail changes to give this model a more upmarket feel. The 1.33 Luna costs €23,230, though it's not much of a jump to the 1.4-litre D-4D diesel in the same specification at €23,995.

While Toyota will offer an automatic gearbox with the 1.4-litre turbodiesel engine, the only automatic petrol Auris available comes with a 1.6-litre engine - and costs €26,220.

Toyota has confirmed that there will be no three-door version of the Auris this time around, though a shapely estate, called the Tourer, does arrive in summer 2013. Like the hatchback that'll be available in Hybrid format too. We assume it'll come with the same high level of standard equipment. The Auris Hybrid hatchback starts at €26,460 (including the government's VRT rebate) and emits just 91g/km of CO2.

While the styling of the new Toyota Auris may split opinion, we applaud the Japanese company for at least making it interesting. Thankfully the new-found daring has not been at the expense of quality or efficiency - indeed the Auris is more efficient than before. Despite all that it's the Auris' competence on the road that surprised us most. Could it, at last, become a real contender?