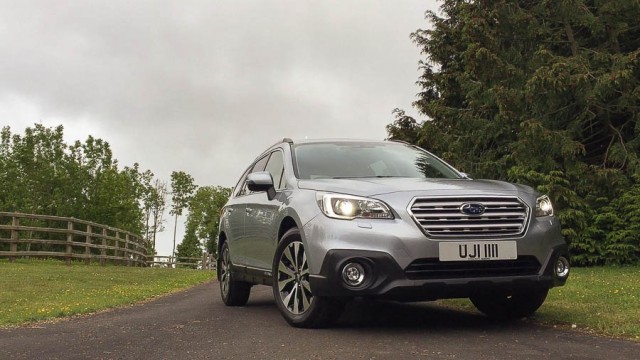 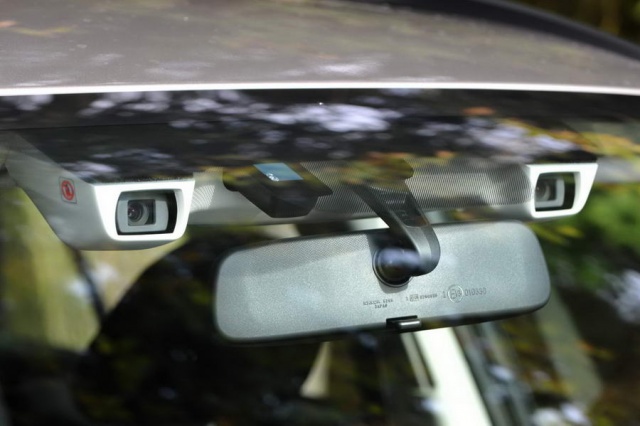 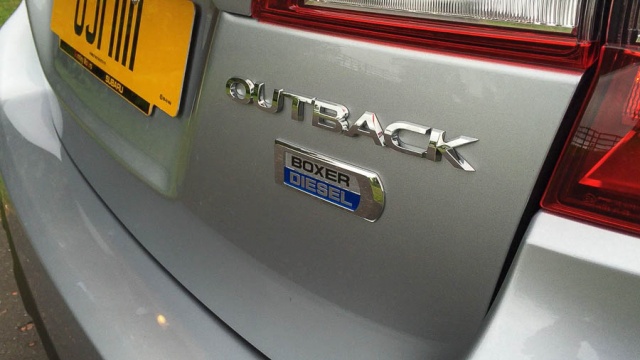 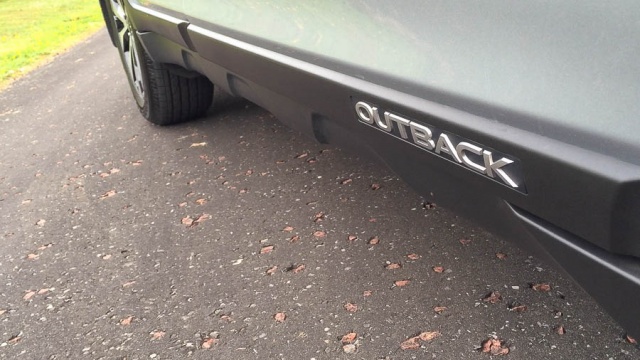 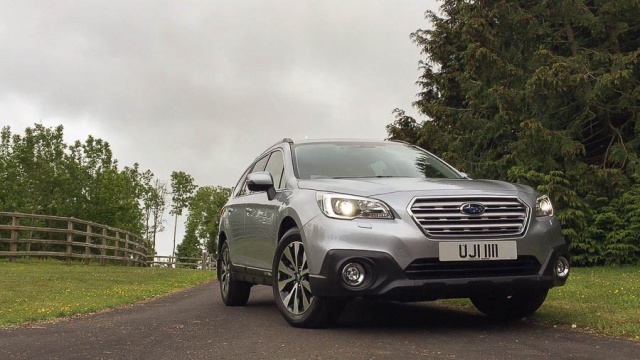 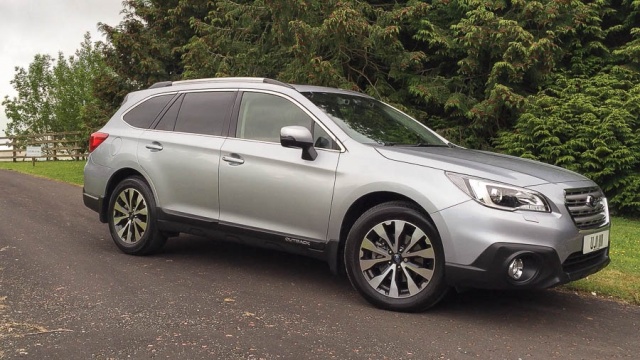 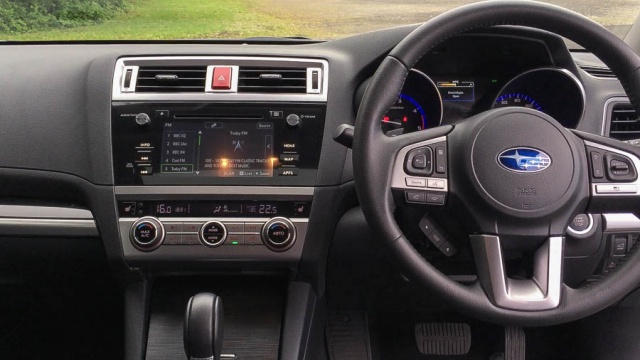 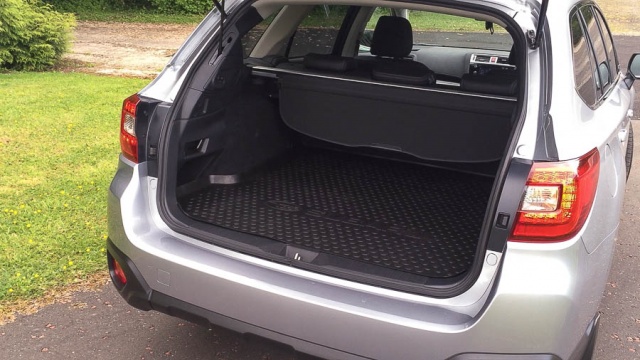 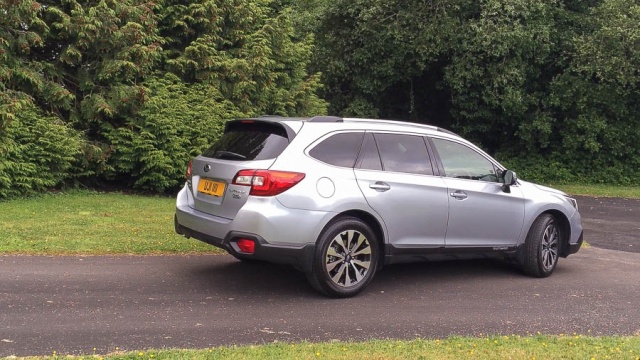 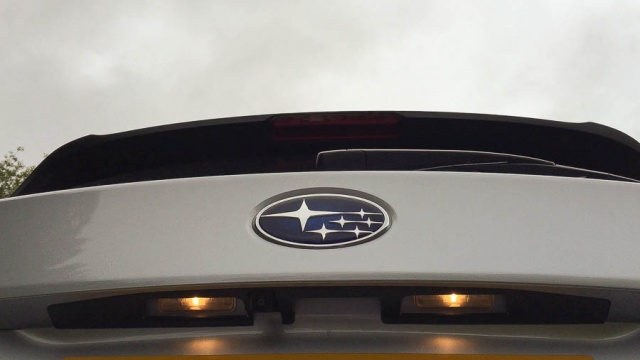 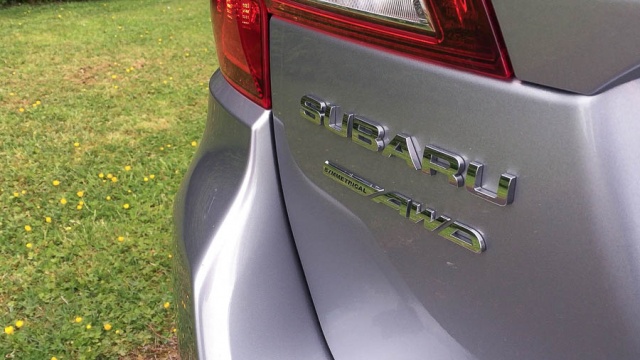 Subaru's tough-nut estate is back with new looks and interior but it's fighting an uphill battle.

You could just dismiss this as another over-priced car from Subaru. But it's better than that - it's sweet to drive, fantastically well made and enormously practical.

Well, if you can say one thing about the new Outback it's that Subaru has made an obvious effort to make it look slicker both inside and out. The exterior styling is nothing that will have emotional car nuts crying into their copy of Hemmings, nor will it have teenage camera phones flashing and tweeting, but it's neat, inoffensive and pleasant. The big new grille looks smarter than before, and the extra ride height of the Outback gives it obvious extra appeal than it would have as a standard Legacy Estate (which isn't on sale here anymore anyway).

Inside, you can almost sense the Subaru designers and engineers going 'come on, have we done enough now?' Subaru is a company built on engineering prowess and they, basically, think that companies like Volkswagen and Audi are wasting valuable R&D dollars be worrying about such things as soft-touch finishes and subtle chrome highlighting. Much better to spend that money on the oily bits.

Frankly, I'd agree with the Subaru boys on that score but needs must and so some attempt has been made to provide the Outback with an interior that's at least competitive. And it has almost worked. Certainly, you can sense the sheer heft and quality of the materials used and I don't think you'll find tighter panel gaps or shut lines anywhere within the car industry. The new central touch-screen is big, bright and easy to use too, but the main dials, and the digital display between them, do let the side down a bit, looking a bit too 'Atari' for modern tastes. There are also just too many old-school hard black and grey plastics around the lower regions of the cabin. Hard wearing? Yes. Attractive? No.

Still, Subaru as ever gets the fundamentals right - the driving position is high-set, giving you good visibility out, while the seats are big, wide, squishy and yet also supportive. The driving position is straight and comfy and there is plenty of space in the back for long legs and high heads. It may not have the silky surfacing of an Audi, but by gum it's practical.

That goes double for the boot, which is decently big (at 599 litres) and which is now accessed by a motorised hatch that is at least decently brisk in its movements. Almost needless to say, our test car came with a big, thick rubber mat to protect the boot in the case of pets, boots or other mucky items. See? Practical...

If the Outback has an Achilles' Heel, it's the engine. When it was first introduced, the 2.0-litre 'Boxer Diesel' flat-four was a revelation in its smoothness, compared to conventional upright-cylinder diesels, as well as the rather lovely trilling sounds it gave off, that were so much sweeter than the clatter of other diesels. That hasn't changed - it still sounds a deal sweeter than most - but the problem is that the rest of the engine hasn't changed either. While most of the competition's 2.0-litre diesels are now providing around 180- or 190hp and 400Nm of torque, Subaru's unit is still stuck producing 150hp and 350Nm.

Which is not to say it's slow exactly, but it's noticeably less brisk than rivals, and that's not helped by a CVT transmission that seems averse to acceleration. It also, in horrendous CVT tradition, lets the engine rev its head off when picking up speed, rather spoiling the refinement effect - especially given that it's a very quiet unit when cruising at the legal limit. There are seven pre-set ratios that you can manually select but they're slow to engage and frankly we wouldn't bother. Given that the standard six-speed manual Outback gets to 100km/h faster (by 0.2 seconds), gets an extra 4mpg on the combined cycle, saves you €180 a year in tax and is, at a minimum, €4k cheaper, we'd go for the stick-shift.

There is some better news to be had though and that's in the fact that the Outback is really rather good to drive, as has almost always been the case with Subarus past. It's not quite so perfectly plugged in to Irish conditions as was the old BL/BP generation Legacy (which was nigh-on perfect), but it's good and far better than you might expect. The steering in particular is very good, light and accurate but with plenty of feel. There's also a torque distribution system for the standard (of course) four-wheel drive system that can brake the inside wheels to improve turn-in to a corner. That system can actually make the Outback feel a touch nervous at times, until you get used to how it works, and then all is well - it's not a razor-sharp car to drive, but it is one of those vehicles that you just don't want to get out of. Long journeys will almost always be a pleasure.

Aside, that is, from the ride quality. This generation of Outback has revised springs and dampers as well as new mounting points in an effort to soften the too-bumpy ride quality that we criticised so much the last time we drove one. It has worked, but it hasn't worked quite enough. The suspension is rigorously well damped, which means that it recovers from bumps quickly and smoothly, and there's no outright harshness to the suspension. But it is still a bit too stiff, especially on badly laid Irish tarmac.

Of course, there's another layer to all of this and that's the Outback's off-road qualities. Whereas some jacked-up estate cars with four-wheel drive claim to be able to tackle rough ground, that kind of capability really is built into the Outback's genes. We only had the opportunity to test it on a short crossing of some dirt road, but the Outback's remarkable off-road traction and poise feel undimmed.

There's no getting away from it - the Outback is too expensive. In this range-topping SE Premium trim with the Lineartronic CVT, it lists at €48,995, which makes it significantly more expensive than such rivals as Skoda's excellent Octavia Scout or the surprisingly pleasant Opel Insignia Country Tourer. It's actually even more expensive than an Audi A4 allroad quattro with the 150hp 2.0-litre TDI diesel and Multitronic CVT transmission.

Blame, if you're looking for a scapegoat, the strength of the Japanese Yen versus the weakness of the Euro. It means Subaru Ireland is backed into a rate-of-exchange corner when it comes to pricing. At least the Outback is, in this trim, fully loaded with kit - touchscreen satnav, heated leather seats, that Lineartronic CVT and the new EyeSight stereoscopic camera system - that scans the road ahead for potential dangers and can slam on the brakes for you if you don't take avoiding action in time.

There is also one saving grace on the price front and that's longevity. Subarus are traditionally built to last, and the company's reliability record is beyond impressive. Buy one of these now and you'll be passing it on to your grandkids.

There are really only a scant few reasons why you'd walk past any of the above rivals and slap your money down on an Outback. In strictly objective terms, it's a decent car utterly hamstrung by a price tag that's too far out of step. And yet. It's one of those cars that does work its way under your skin. It's tough and rugged, but also comfy and practical. More handsome than it was before too, and you just know it will last as long as you want it to and still be working perfectly on the day you decide to sell it. It's a very hard car to make a sensible case for buying, and yet I find myself actually wanting to. 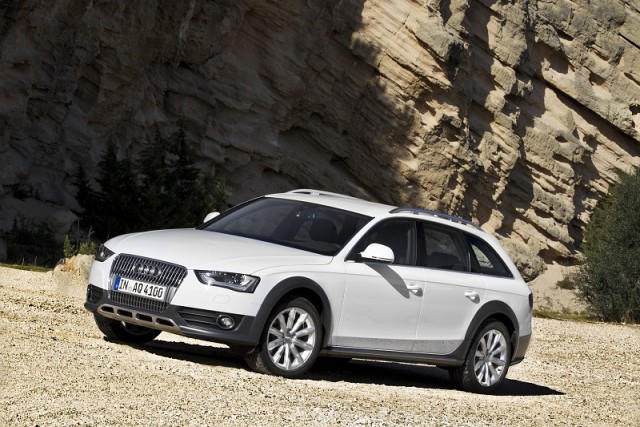 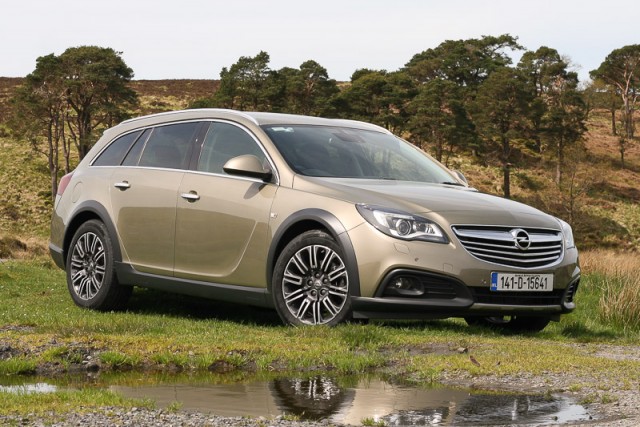 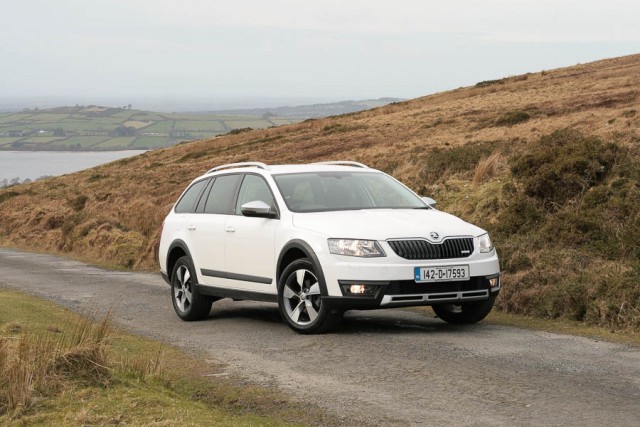