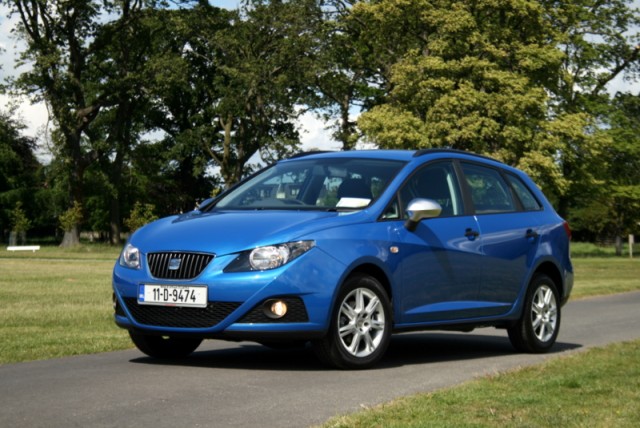 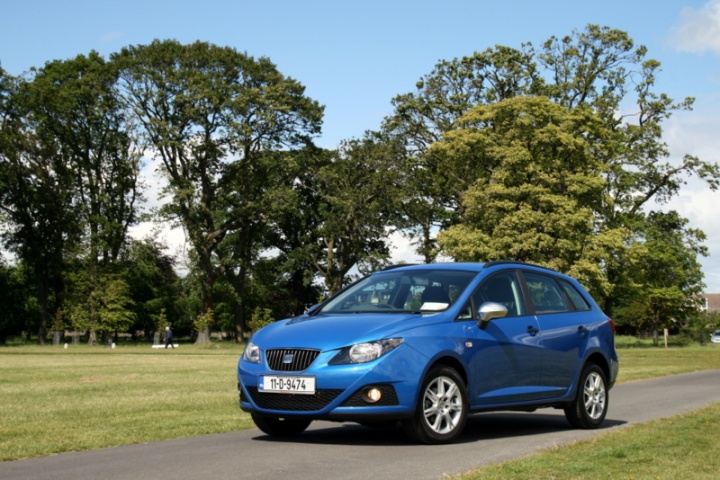 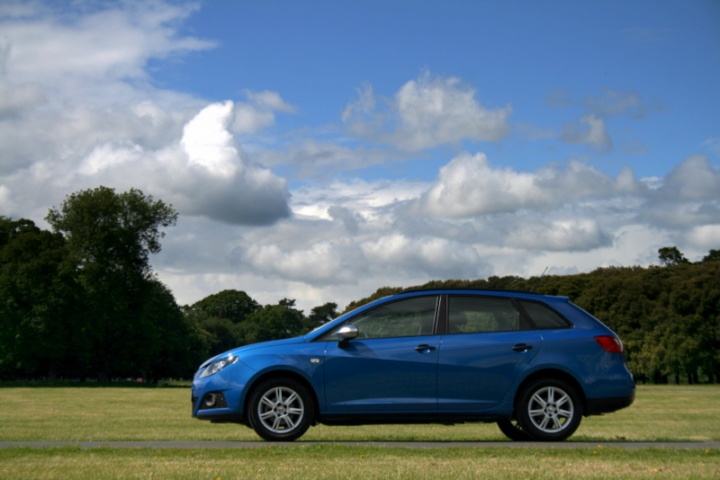 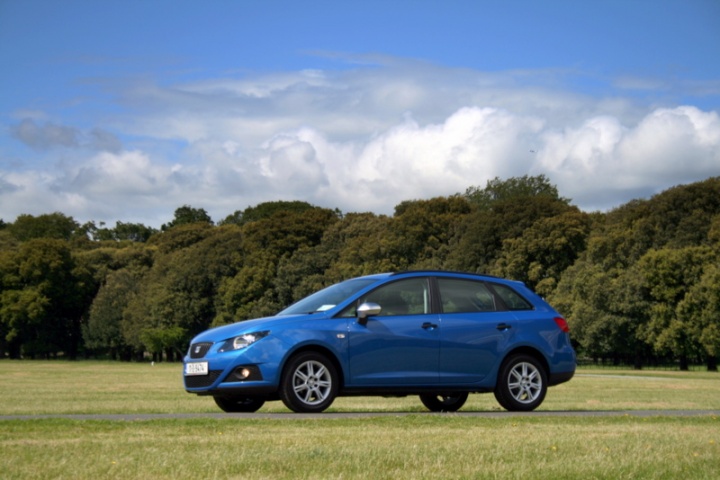 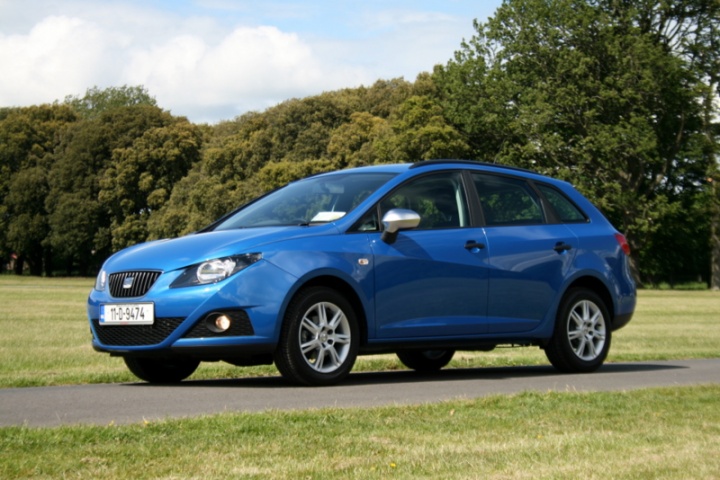 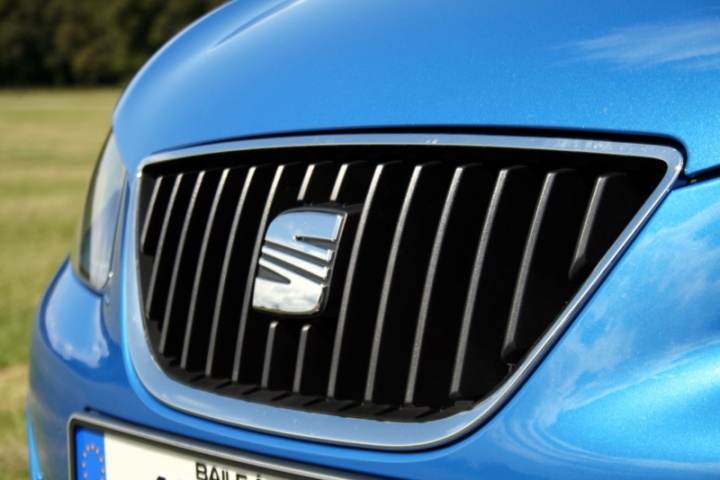 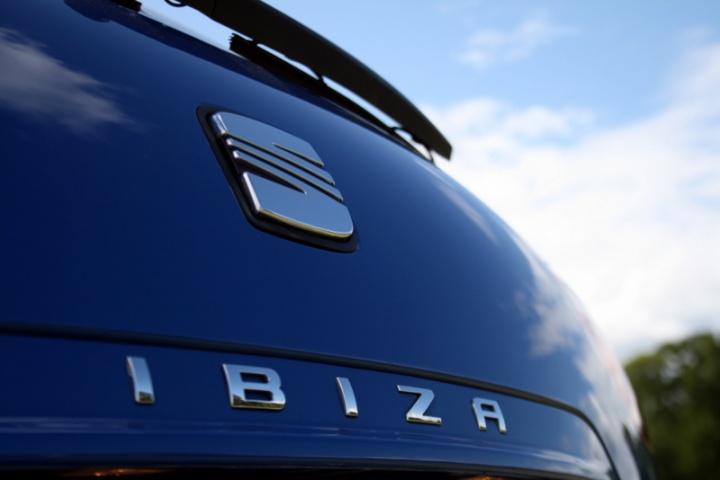 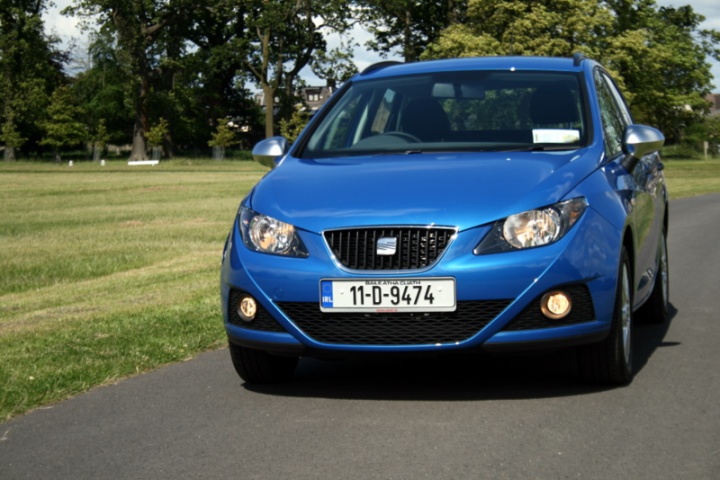 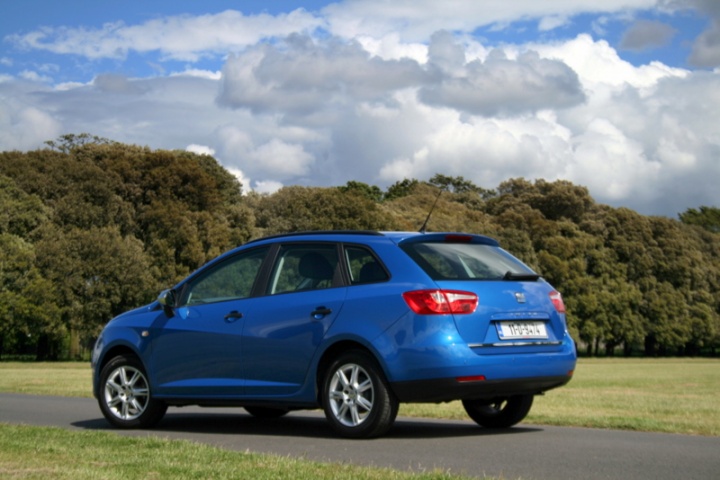 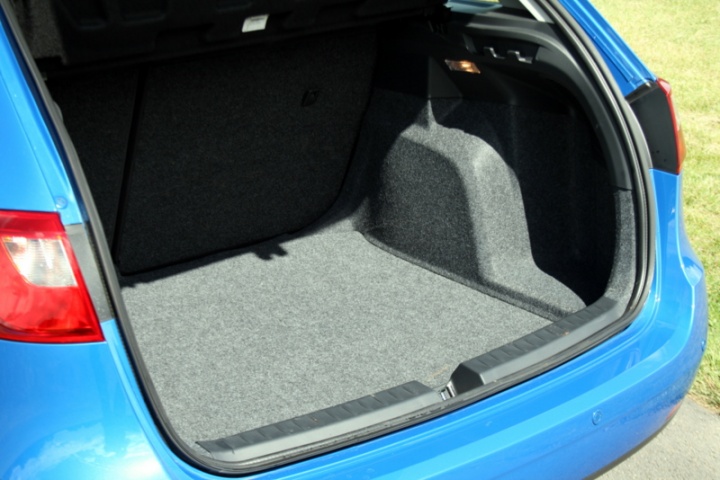 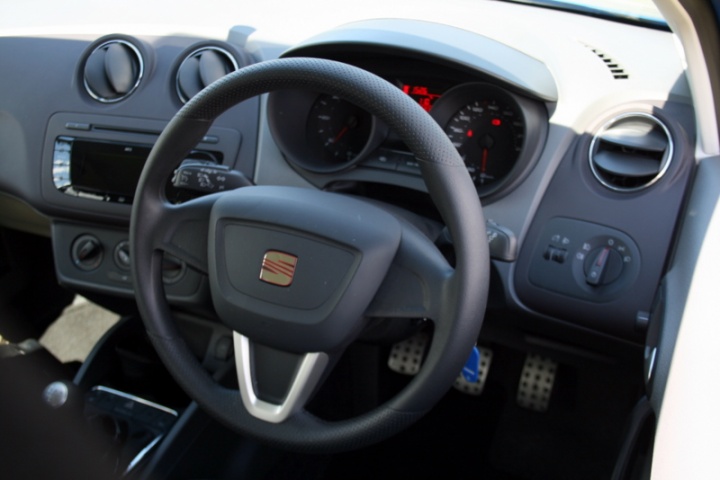 Like small cars, but want a big boot? Check out the SEAT Ibiza ST for size then.

Irish motorists have not, traditionally, been big lovers of the estate car, but there's a lot to be said about allying the low running costs and size of a supermini to the versatility and load space of an estate. That's what the SEAT Ibiza ST does. We drove it in 1.2 TDI form.

The SEAT Ibiza is a couple of years old now, but the shape is still as sharp as they come in the supermini segment. Admittedly the Sport Tourer (ST) model loses some of its rear-end sexiness in return for a bigger load space, but it still cuts a dash.

Inside, while it's neatly designed, the smooth dashboard is a little barren looking. While space for four adults is quite good, legroom is a little tight if you plan on fitting two baby seats behind the driver and front passenger. The boot is a useful size, though annoyingly the glovebox is the only covered area for your bits and pieces in the car.

We suspect that the offering of 1.2-litre TDI diesel engine in the ST estate model is something SEAT was forced into by customer demand. Irish buyers are obsessed with buying diesel right now. The Ibiza's engine is a three-cylinder unit, so it's not the smoothest or quietest. It's also only just about powerful enough, with 75hp. Thankfully there's a 180Nm slug of torque from just 1,500rpm, which you'll need to get up to speed.

Once there, it's fine, nothing more. The same can be said for the shift action of the five-speed gearbox.

The important things first for a car like this: there's a noticeably wide range of adjustment on the seat and steering wheel, so it's easy to find your ideal driving position. The controls are all light - in particular the pedals - making the Ibiza simple to drive.

On the road, the Ibiza ST majors on comfort. There really is a pillow-like ride quality to it, yet the car doesn't 'float' too much over big bumps and undulations either. Underneath there's a decently capable chassis, but the lack of power will rein in your driving enthusiasm well before you're tempted to explore it further.

The benefit of tiny diesel power is the potential for low consumption figures. SEAT quotes 4.0 litres/100km on the combined cycle and it's one of the rare cars that might be possible in, though if you're the kind of driver that likes to get a move on then this figure is pure myth.

You can't argue with Band A emissions of 105g/km though, meaning just €104 per year in road tax.

We like the overall concept of the SEAT Ibiza ST. It has few real rivals, is good looking and relatively spacious. The 1.2-litre TDI engine disappoints though. Sure, it's economical, but there are too many compromises to make for that parsimony. We'd have one of the 105hp petrol or diesel options if our budget allowed.