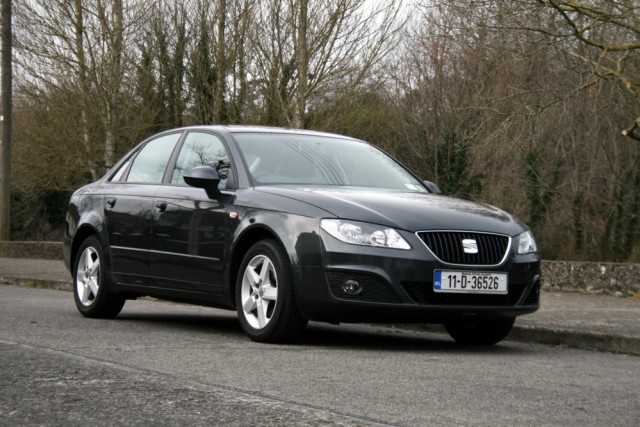 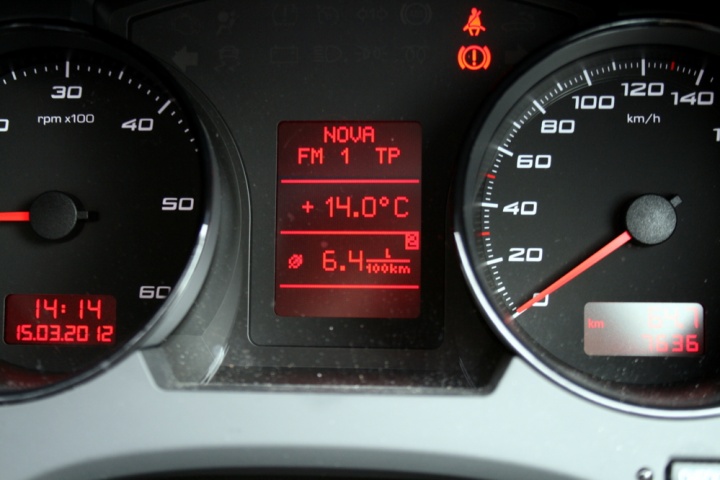 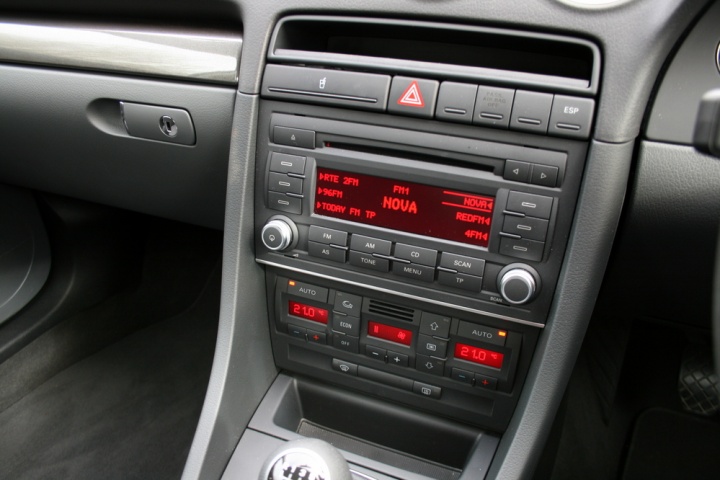 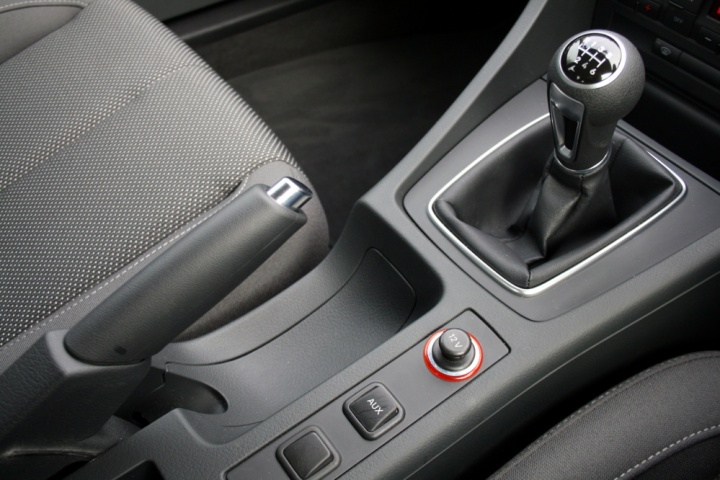 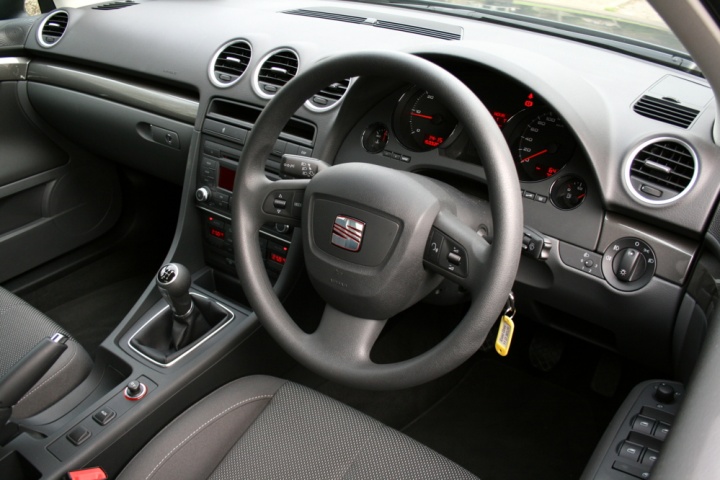 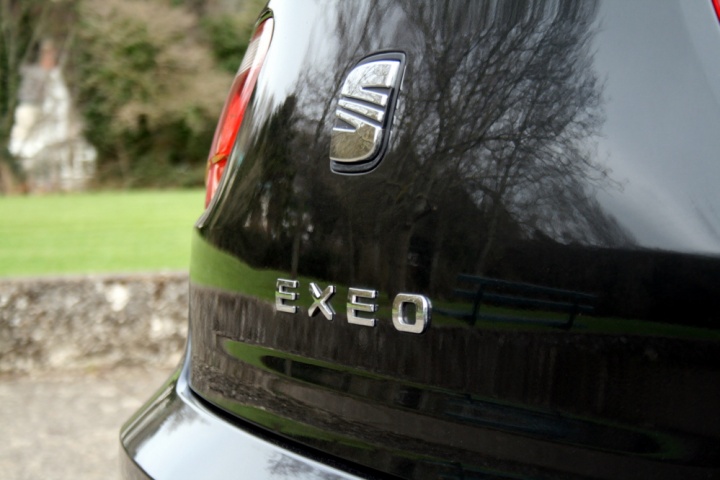 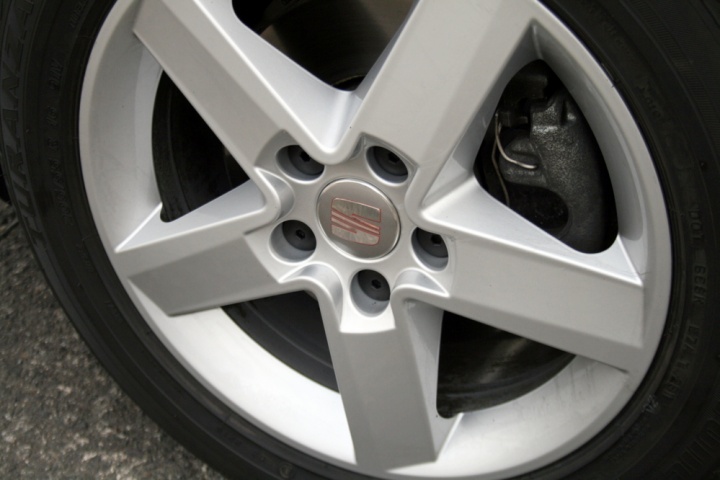 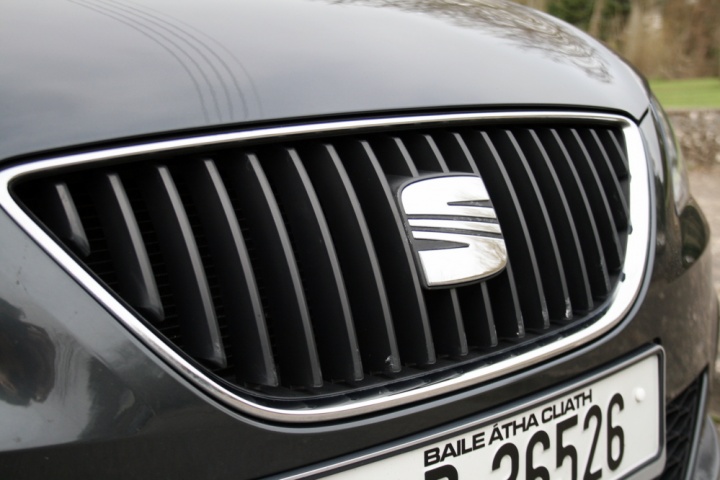 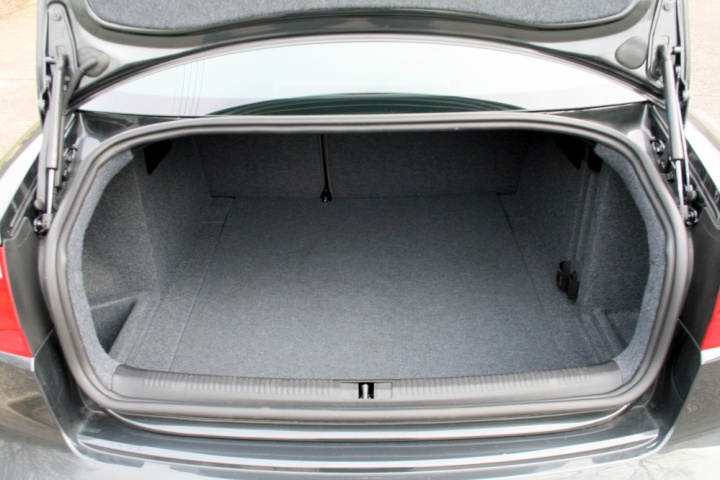 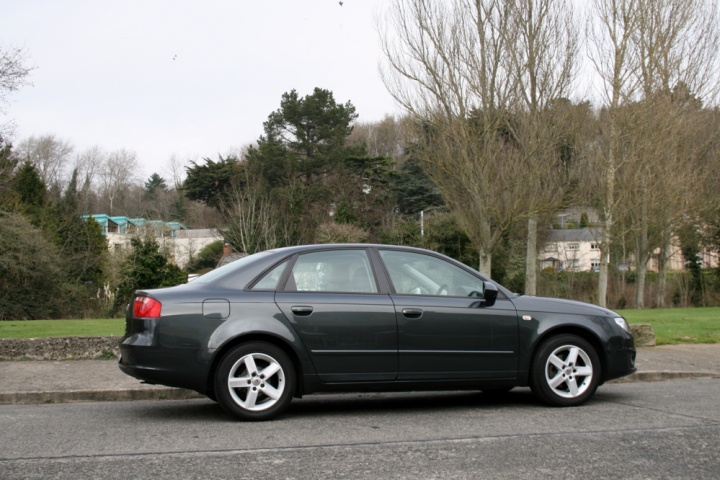 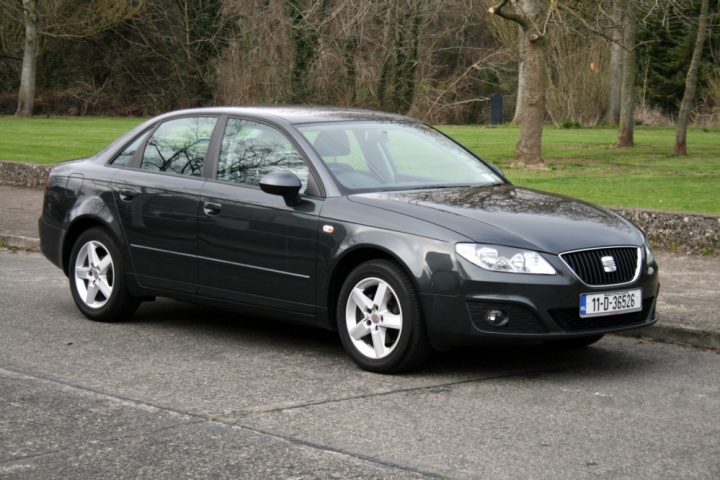 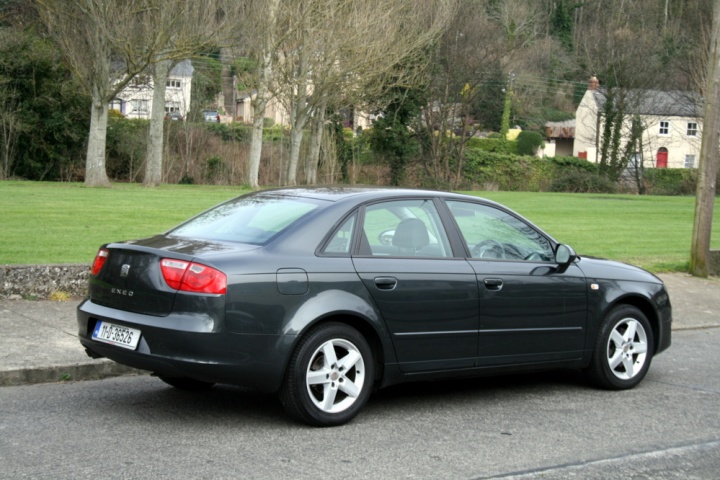 Can the SEAT Exeo mix it up with established competitors in the D-segment?

Audi looks and build quality for SEAT prices - what's not to like? When considering a four-door saloon, SEAT would previously have not entered into the equation but by raiding the Volkswagen Group parts bin the Spanish manufacturer now has a genuine contender in the Exeo.

There is no way around it but underneath the fancy Iberian front and rear ends the SEAT Exeo is essentially a 2005 Audi A4. With a range of hatchbacks and MPVs in its line-up it was deemed that SEAT needed a saloon to compete with the Ford Mondeo and Toyota Avensis in the lucrative D-segment and so the vast Volkswagen Group parts bin was raided. The Ingolstadt connection isn't a bad thing though as the old A4 was a good car and with SEAT's value for money approach the Exeo probably makes more sense now than the A4 did back during the reign of the Celtic Tiger when the Audi was de rigueur. If anything the SEAT additions arguably leave us with a better looking car.

The Audi connection continues to the interior with the dashboard being that of the A4 Cabriolet. It brings Audi levels of build quality and tactility to the Exeo and is only let down by the fitment of a cheap feeling steering wheel that stands out like a sore thumb. The driving position is ideal with plenty of adjustment in both the well bolstered seat and steering column. Like the Audi on which it is based rear legroom is a little on the short side with knee space in particular being at a premium.

The 120hp 2.0-litre TDI engine is used extensively within the Volkswagen Group and with 290Nm on tap from 1,750rpm it has more than enough pulling power for most. The power band is a little narrow with all that torque gone by 2,500rpm but that just means you can work the precise six-speed gearbox that little bit more.

The Exeo benefits from multilink suspension that verges on the soft side of firm. This means the Exeo is a comfortable cruiser on the motorway where it is just a case of setting the cruise control and relaxing into the supportive seats. Take the Exeo away from main routes however and the nicely weighted steering means it is fun on back roads too. The rear end can get a bit bouncy when carrying a full load but this is a minor gripe in what is otherwise a very good handling car.

Our test car was a special edition that is based on the Reference specification and features dual- zone climate control, Bluetooth, central locking, front fog lights, 16-inch alloys and a CD/MP3 player with auxiliary and USB inputs.

In this segment, which bridges family and business buyers, value for money is all important and at €26,970 the Exeo does well; matching the 1.6 TDCi 115 Mondeo and 2.0 D4D Avensis for price and just edging it on standard specification. SEAT quotes fuel consumption of 4.9 litres/100km (57.6mpg) and in our time with the car we were not too far off that figure with 5.3 litres/100km (53.3mpg) over a variety of roads.