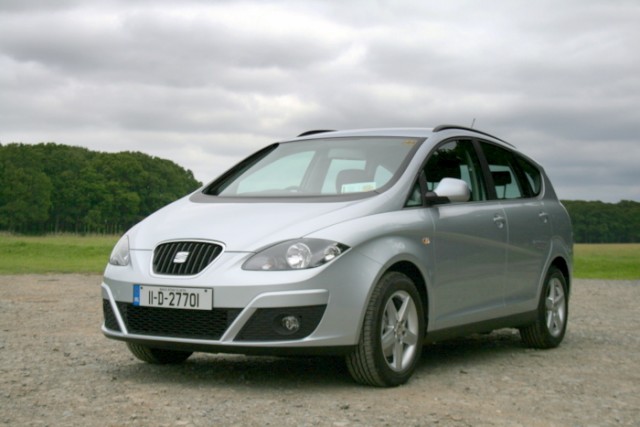 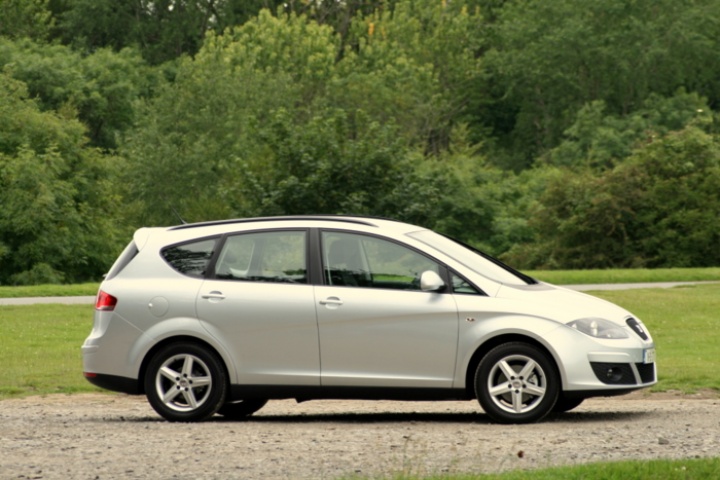 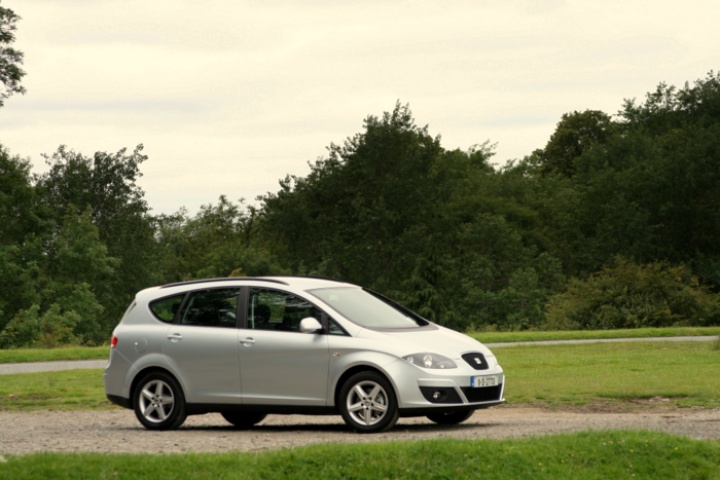 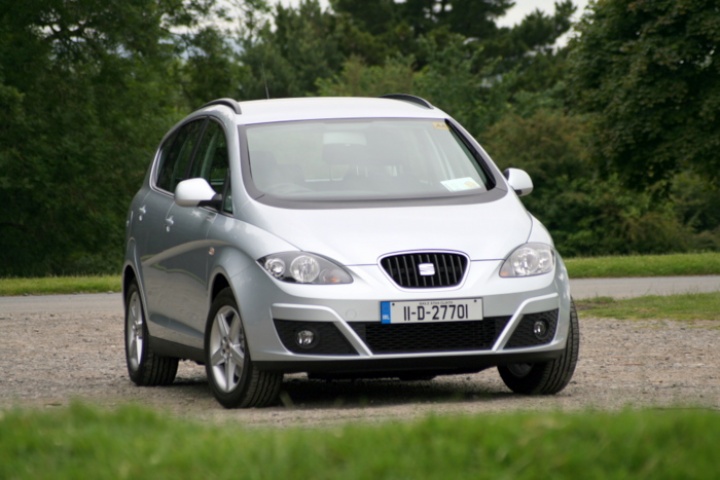 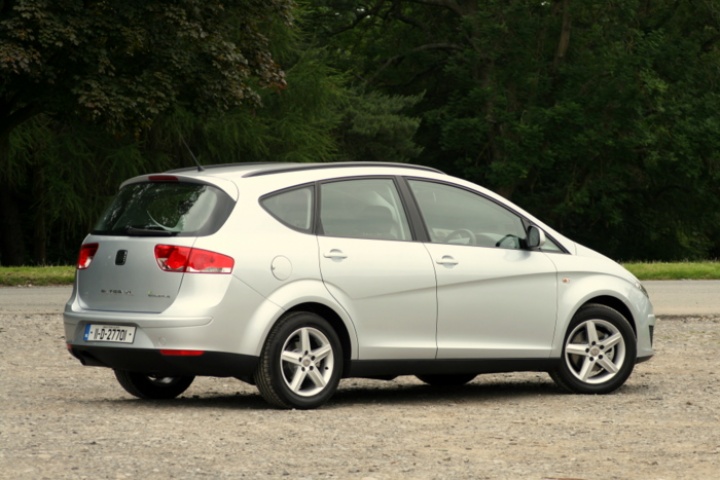 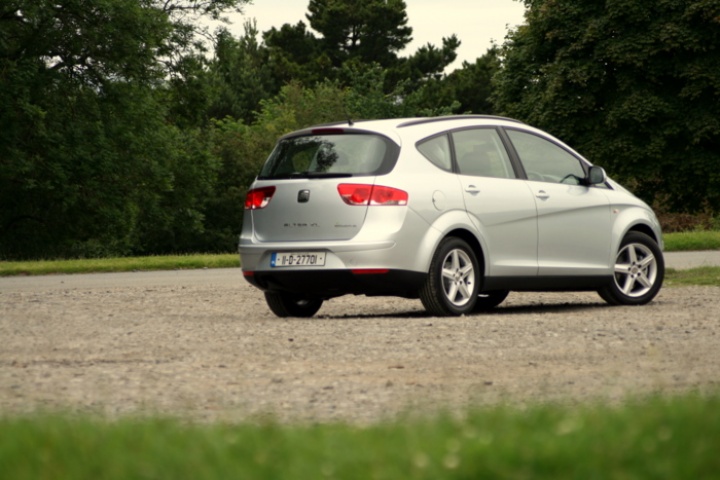 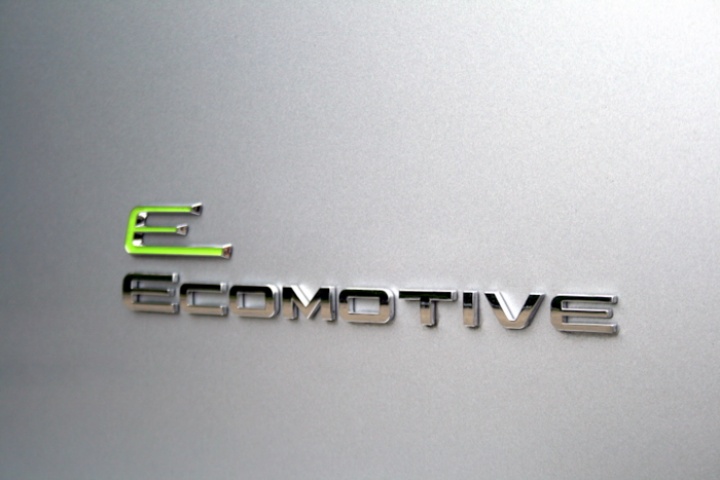 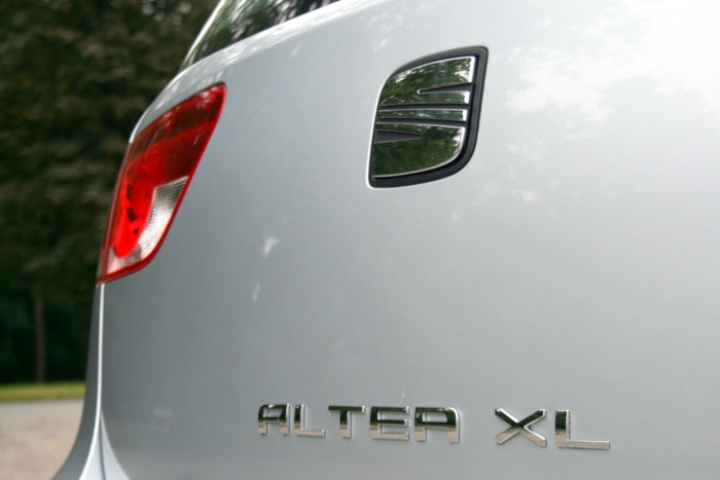 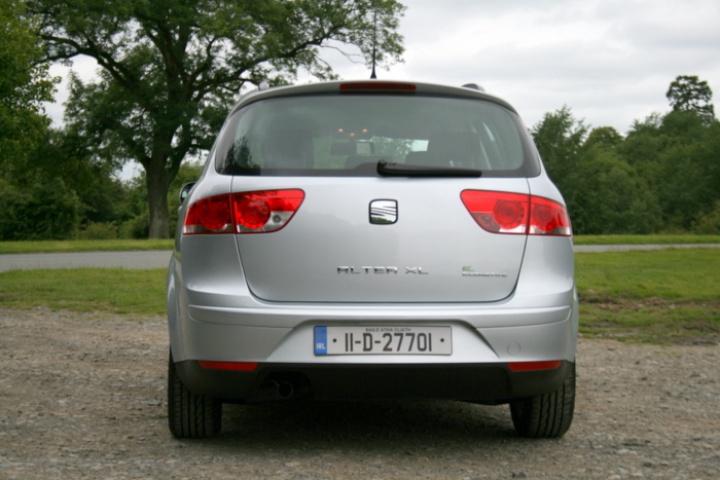 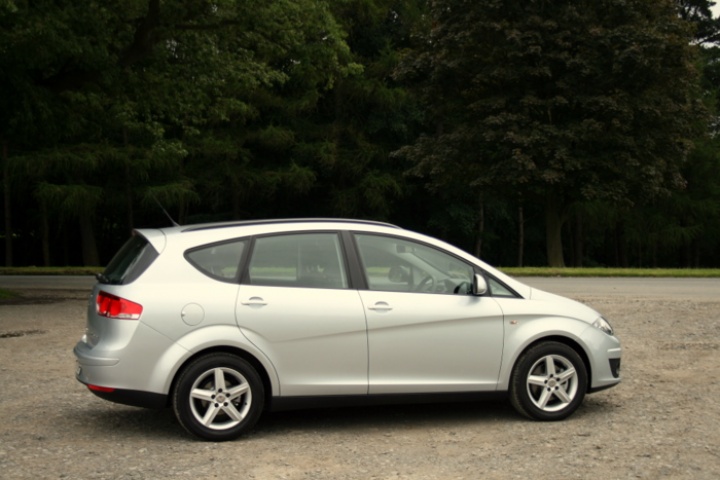 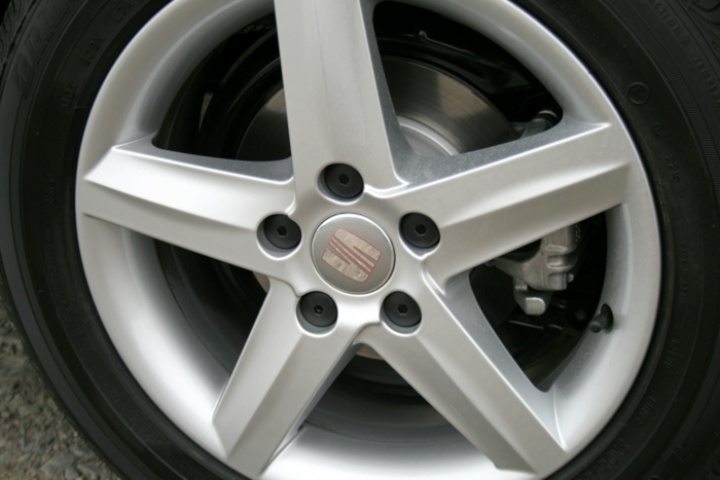 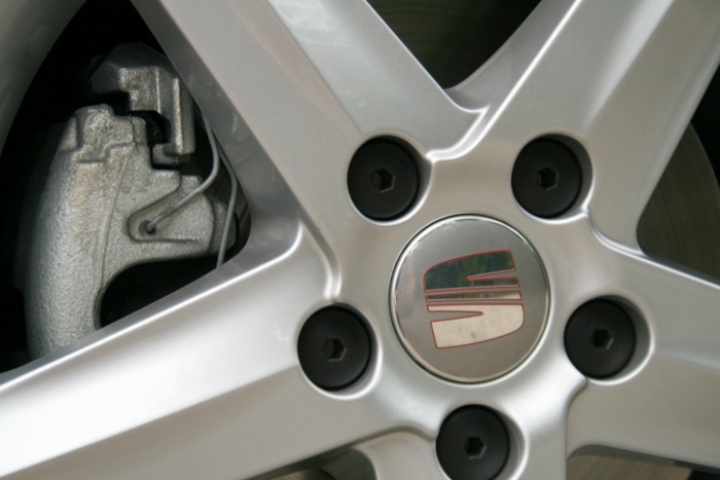 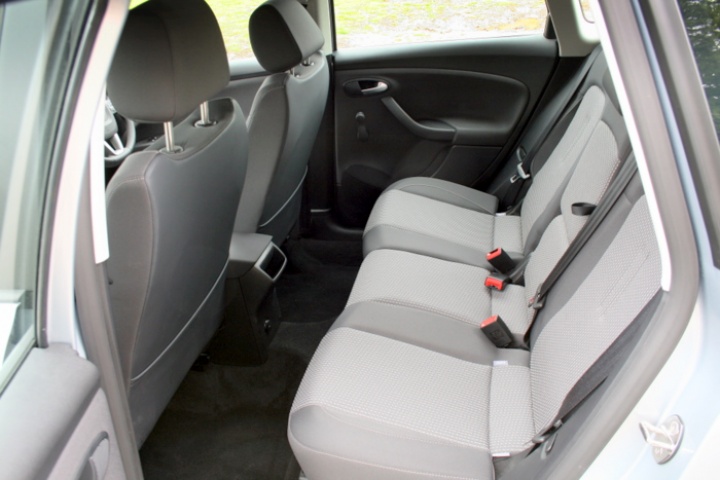 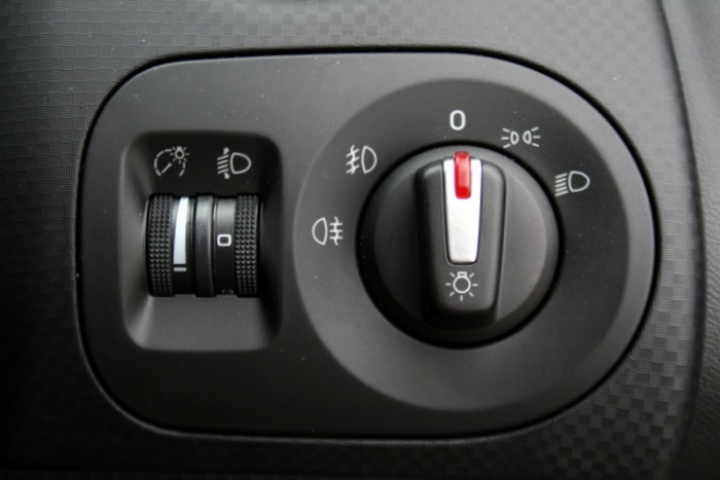 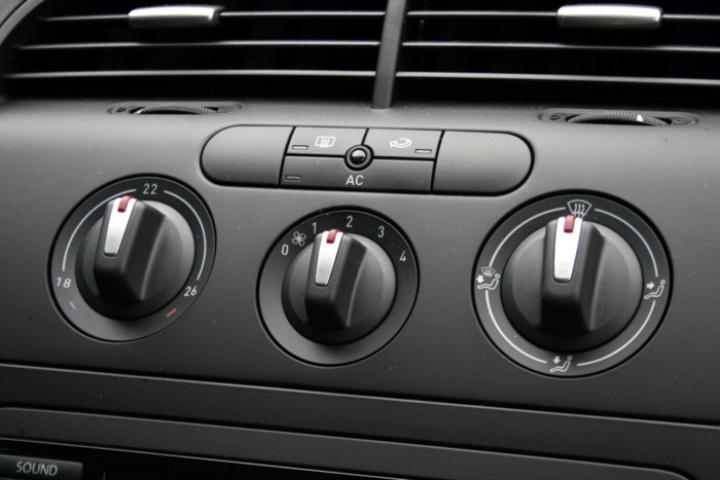 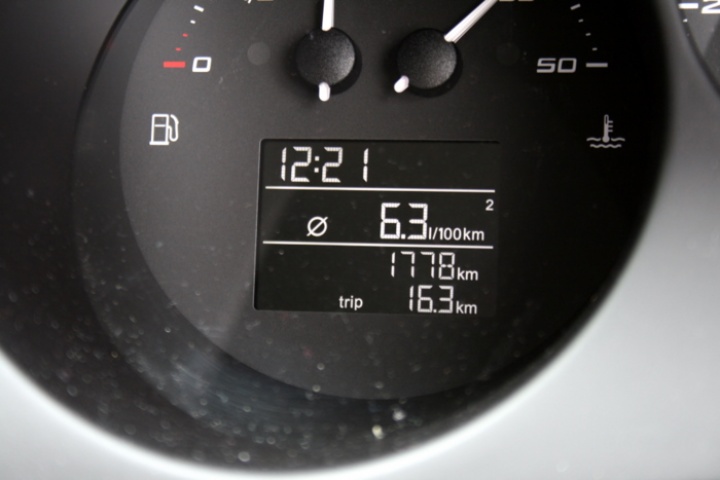 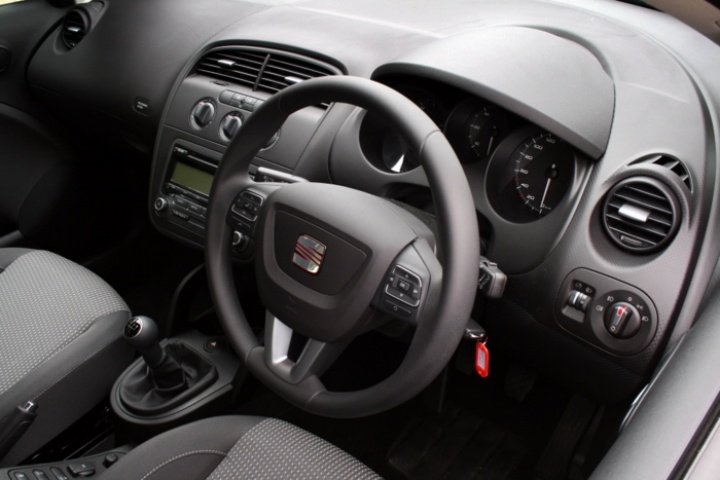 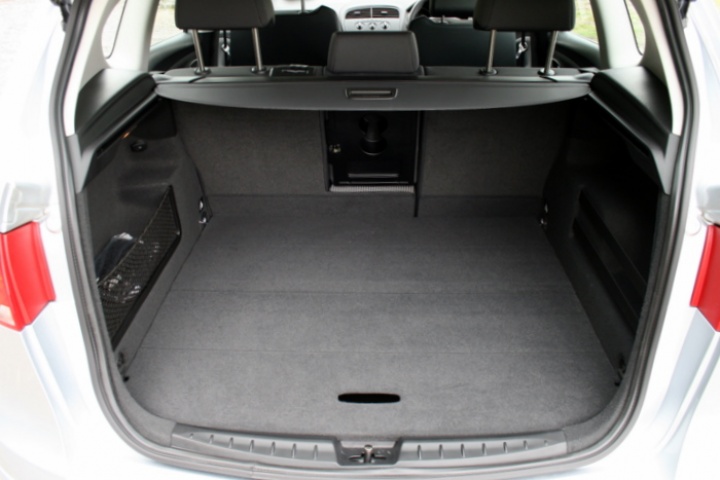 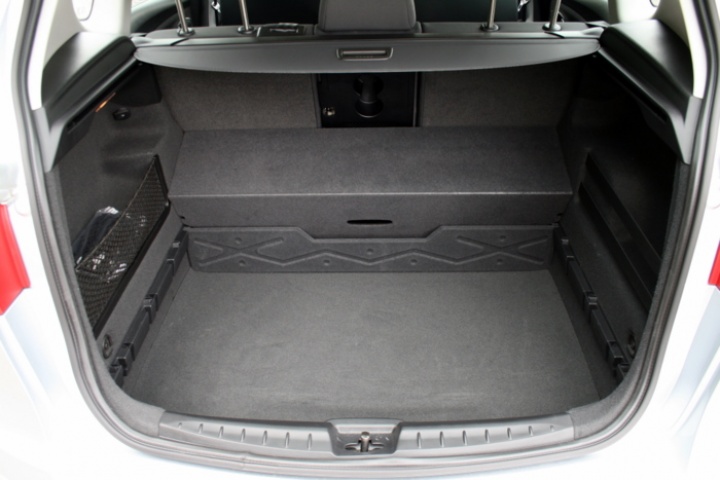 Need more room but shying away from fully fledged MPVs? SEAT's Altea XL may be the answer.

As the name suggests, the Altea XL is the super-sized version of SEAT's popular people carrier. Twenty centimetres longer than the standard car, the Altea XL offers plenty of room in the boot and for rear seat occupants. With prices starting at €20,840 it offers a viable alternative to the Ford Focus C-Max and Renault Scenic. It is let down by the lack of a seven-seat option though.

Based on SEAT Leon underpinnings the Altea XL shares much of the hatchback's styling with the aggressive, deeply sculpted nose swooping upwards towards a raised roofline and backwards to reveal a body that is 19cm longer than the normal Altea. What could have been a tricky styling manouvere (accommodating the extra sheetmetal) has been pulled off well, to the point where the larger of the two cars looks the most natural and more like an MPV rather than just a hatchback with a raised roof.

Thanks to a large expanse of glass the interior of the Altea XL is light and airy while the extra length means it is vast. Cleverly the rear seats slide fore and aft to give more legroom or boot space depending on requirements. Some of the interior plastics are a bit on the hard side, but being a family car, owners will probably be thankfully for this because the ruggedness, combined with usual Volkswagen Group build quality, means they should be hardwearing.

The seating position offered is more akin to that of a hatchback than an MPV; while it is elevated slightly you never feel as if you are driving a van. The seats themselves are a little on the firm side and offer little in lateral support, but they are comfortable nonetheless.

The hatchback rather than MPV feel also carries over to the handling with the Altea XL offering amongst the best steering and body control in its class. That is not to say it is an MPV worthy of SEAT's Cupra badge, but responsive steering and the kind of cornering ability it possesses is normally not seen in a car of this type.

On the motorway it cruises well and for the most part wind noise is kept to a minimum, thanks in no small part to the aerodynamic front end. All Altea XLs feature integrated roof rails that lead to buffeting at higher speeds, but never really to the point of intrusion.

Entry into the Altea XL begins with a 1.2-litre TSI petrol engine, which, while offering 105hp, is lacking the torque required to truly move the Altea - especially after it is loaded with occupants and luggage. The 1.6-litre 'Ecomotive' TDI diesel is a much better proposition as, while producing the same horsepower as the petrol engine, also offers a useful 250Nm of torque. Like most Eco engines it can sometimes be found wanting at lower revs, especially if you follow the dashboard mounted gear shift indicator, but once it gets going it is a strong unit that will easily see you complete 800 kilometres between fill ups.

With a pricetag of €22,160 the SE (special edition) car we tested offered a lot for the money. Standard equipment includes 16-inch alloy wheels, cornering fog lights, a multifunction steering wheel and electric and heated wing mirrors over and above the specification of the Reference trim on which it is based. Considering the size of the car parking sensors would have been a welcome addition (available for €412 as part of the Technology Package) and any vehicle that is targeted at the family market should feature electric rather than manual windows in the back.

That said, most buyers will likely be more concerned with economy and on that score the Altea XL performs well. Thanks to the standard fitment of stop-start, CO2 emissions are pegged at 119g/km making for annual road tax of €160, with combined fuel consumption of 4.5 litres/100km (nearly 63mpg in old money). You do get the feeling that a seven-seat option, even if they are only 'occasional use' seats like those offered in the Renault Scenic, would add to the Altea XL's appeal, but even without them it is a lot of car for the money.