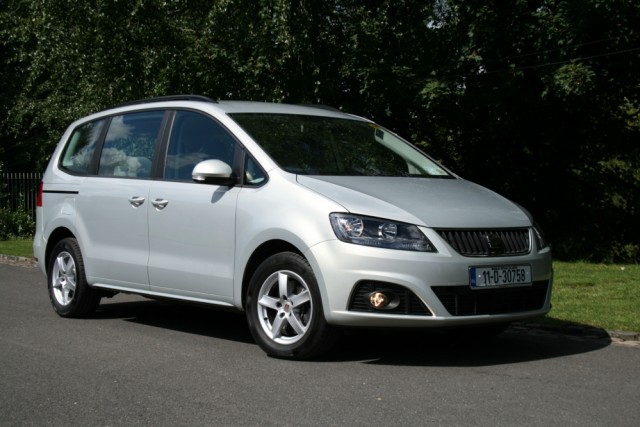 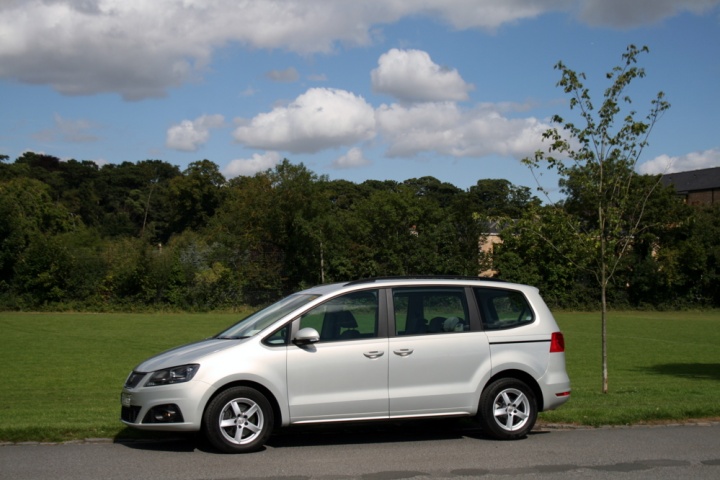 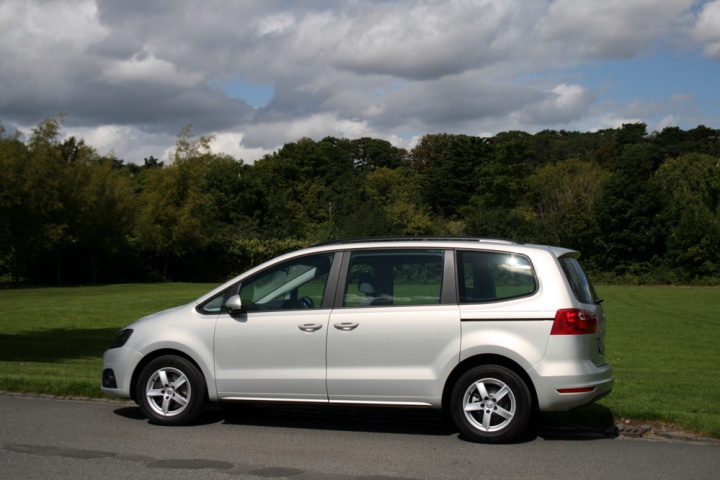 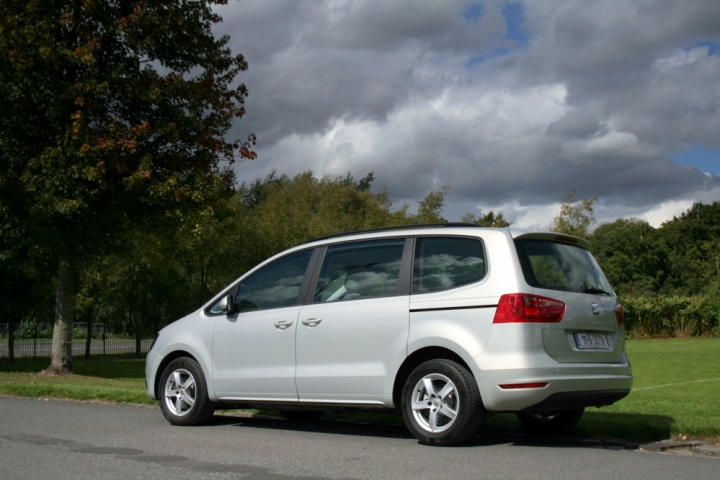 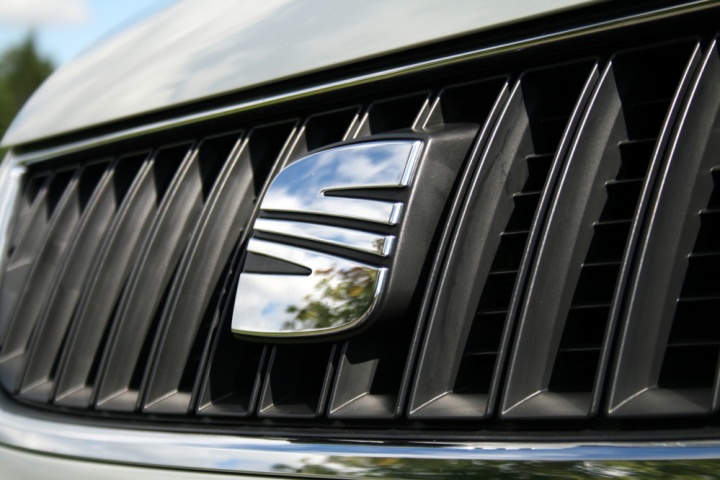 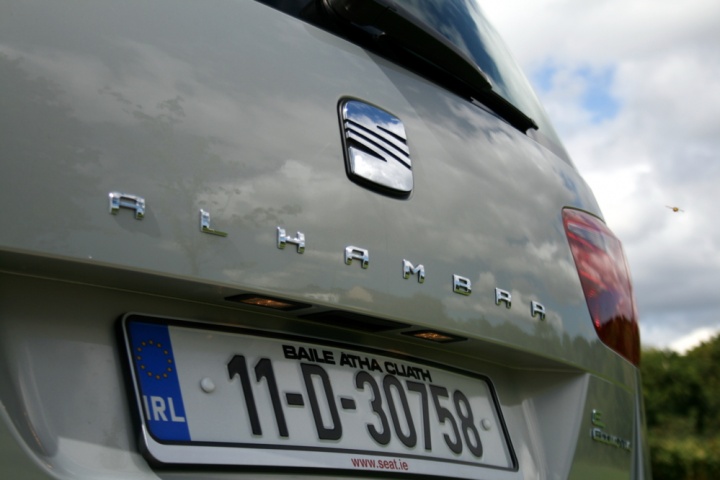 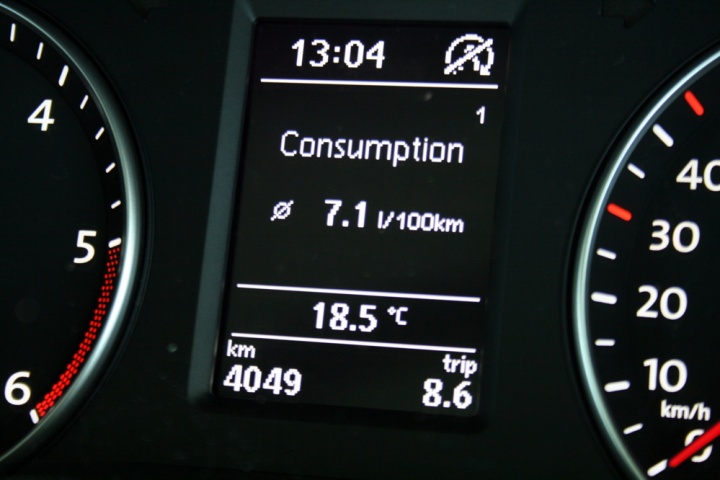 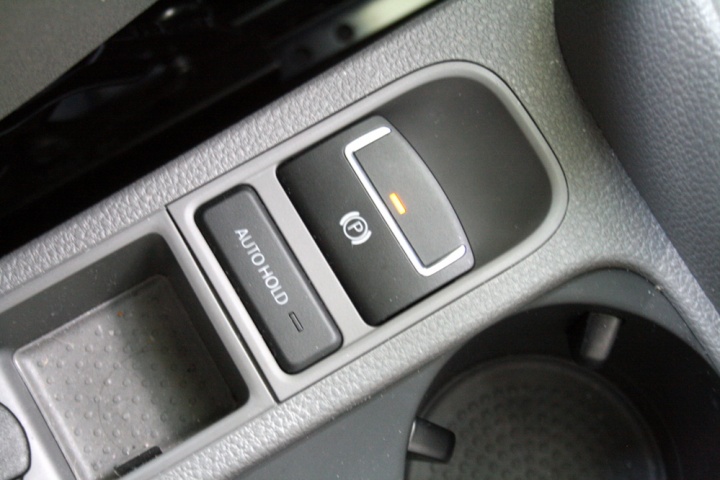 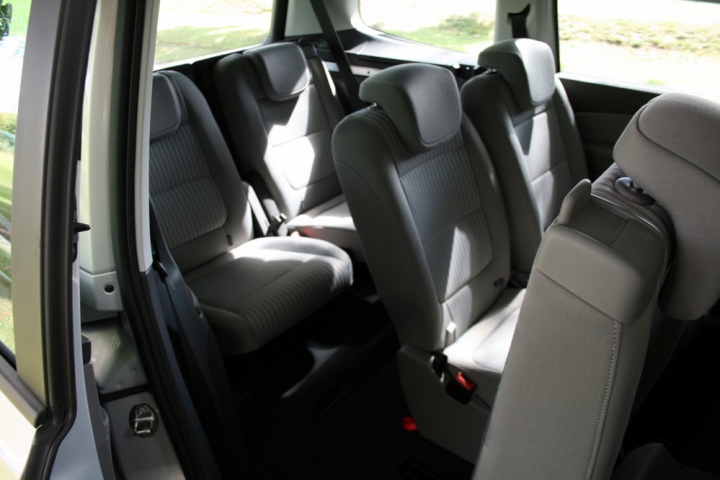 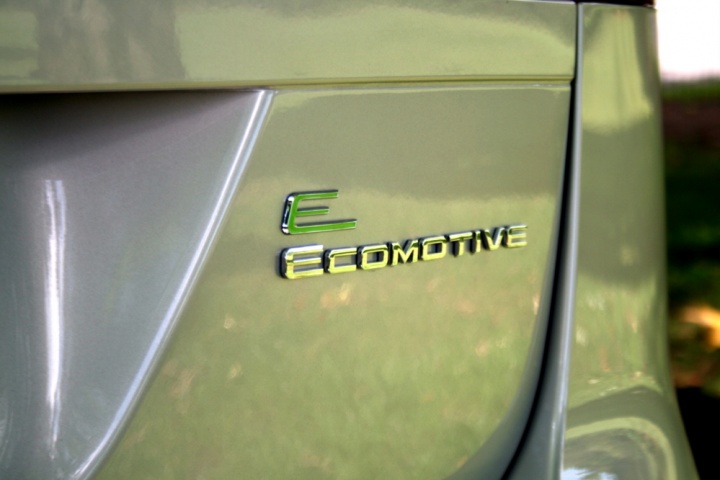 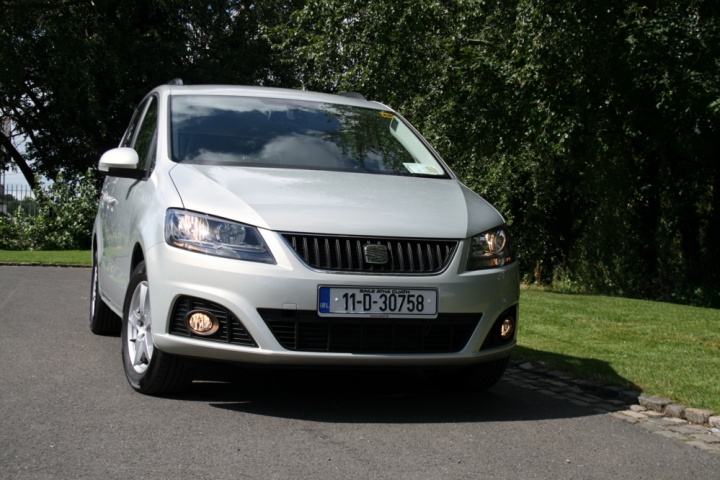 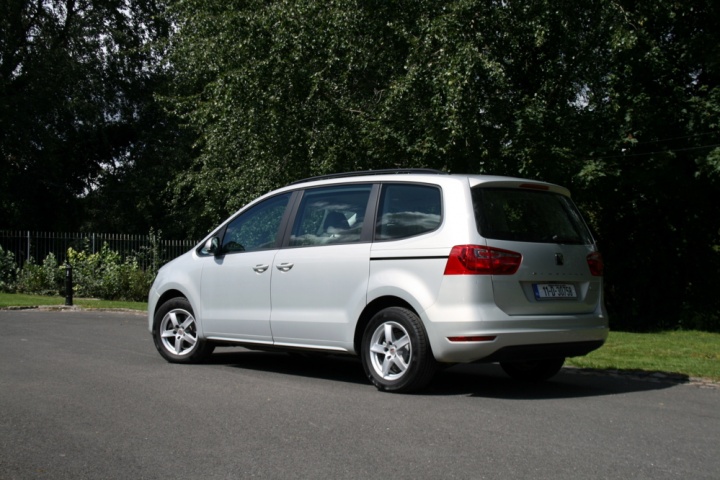 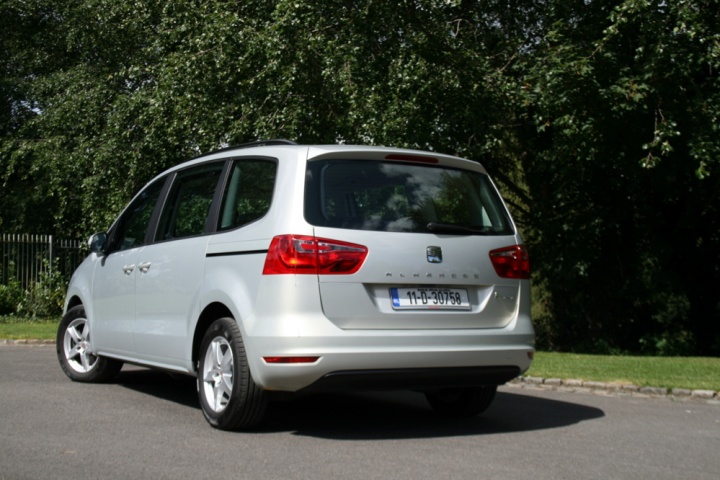 The days of large families are gone but there are still those who need seven seats regularly.

The SEAT Alhambra is a genuine seven-seat MPV with space enough in the back for adults as well as kids. A quick and easy system for folding the seats means it is a versatile people carrier. Though powered by a proven 2.0-litre TDI Volkswagen Group engine it is let down by the standard specification with much needed parking sensors and Bluetooth being expensive options.

When you consider that almost the entire SEAT range looks like an MPV, of various shapes and sizes, it is sort of weird to be actually driving a SEAT MPV. There are plenty of cars that are marketed on their seven-seat ability but in the main the third row of seats are incidental, designed for occasional use or exclusively for children no taller than Snow White's companions. No such worry in the Alhambra.

The Iberian behemoth features seven individual full-size seats with even the rearmost easily able to accommodate my six-foot tall frame thanks to the ability to slide the middle row fore and aft to optimise legroom. Access to the rear seats is a doddle thanks to large sliding doors on either side of the car and the pivoting action of the outermost seats in the second row.

With all seats in place there is a handy 267-litre boot volume, enough for a few shopping bags and a pram. This grows to 809 litres when you collapse the rear row and a van-like 2,430 litres with all seats folded flat to the floor. Sometimes numbers like these are hard to visualise so try this: the Alhambra will easily swallow a king-size mattress with space left over for a chest of drawers if you so desire. It is huge, and thanks to 'Easy-Fold' actually lifting or dropping the seats is as easy as grabbing a handle here or pulling a tab there.

SEAT Ireland only offers one engine in the Alhambra - the 2.0-litre TDI diesel - with a choice of either a six-speed manual or a dual-clutch DSG gearbox with steering wheel mounted paddle shift. We found the manual to be notch-like at times, resulting in a double movement to get into the desired gear. The DSG unit is a much better option, as, if the automatic mode doesn't suit, you can take control of things with the paddle shifters.

The 2.0 TDI engine is perfectly matched to the car and far exceeds the 1.4 TSI engine (as seen in the Skoda Fabia RS and Volkswagen Golf GT) that is offered in the UK. The available 320Nm of torque is more than enough to haul around the XL SEAT even when it is carrying a full complement of people and luggage. Yes, with 146g/km it comes in as tax Band C (€330) but when you consider that this same engine taxed under the old capacity based system cost €660 it seems like good value.

As the Alhambra was designed from the ground up to be a MPV, rather than being a van-derived model, it handles surprisingly well with body roll kept to a minimum. At the same time the suspension is supple enough to soak up most of what the Irish roads can throw at it with only larger bumps and potholes unsettling things. You will not be throwing the Alhambra around like a sports car anyway.

The Alhambra range starts from €40,305; although you will need to add extra for the optional parking sensors that the car desperately needs. The example we tested was fitted with the Lifestyle pack that added niceties such as 16-inch alloys, a multi-function steering wheel, cornering fog lights and a multimedia socket. All this did however was highlight how bare the standard car is. When the spec list includes fillers such as vanity mirrors and cup holders you know electronic toys are going to cost you extra and so it is with Bluetooth - a must in any family car nowadays.

Having said that the Alhambra still comes in cheaper than offerings from Ford and Volkswagen and is only really beaten for price by the likes of the van-derived Hyundai Montana.

Despite the Alhambra's size it still manages to return a respectable 5.5 litres/100km thanks in no small part to the standard stop-start system that cuts the engine while stationary.