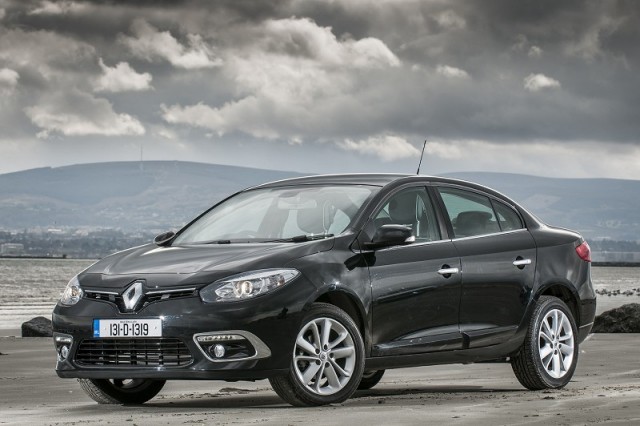 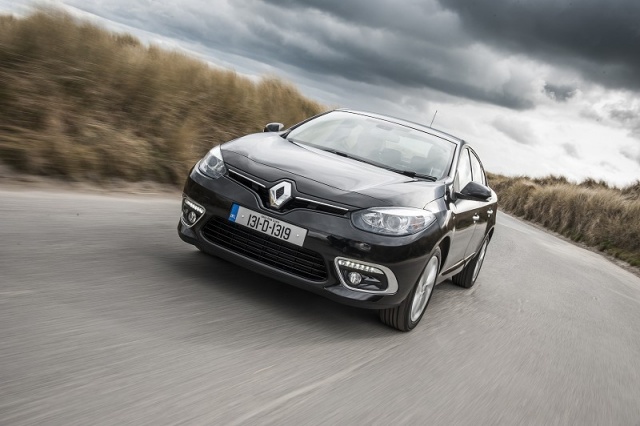 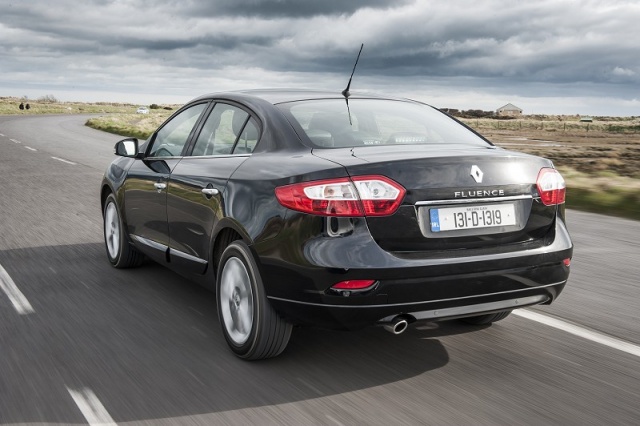 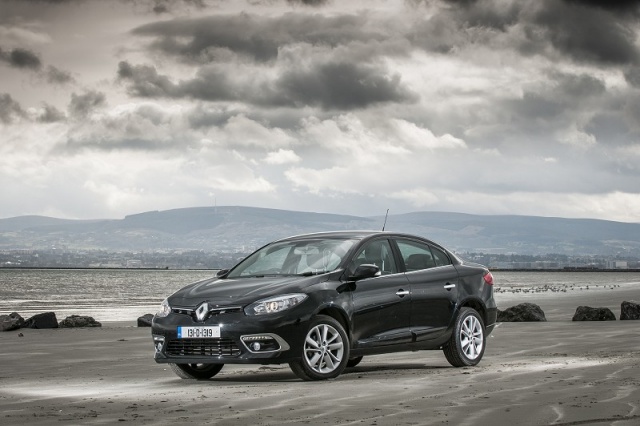 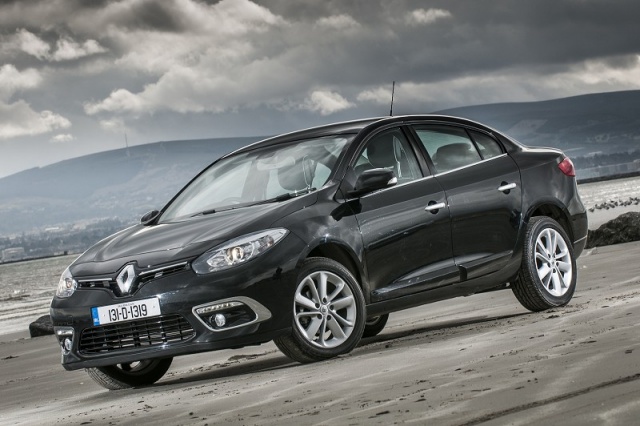 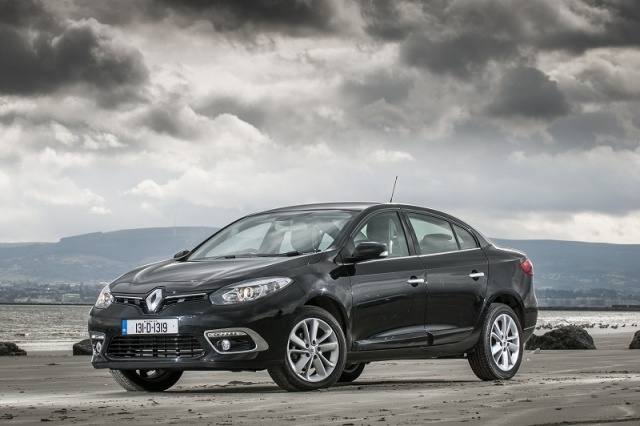 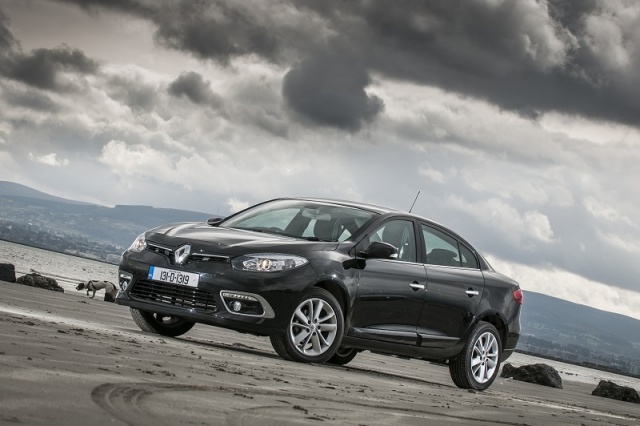 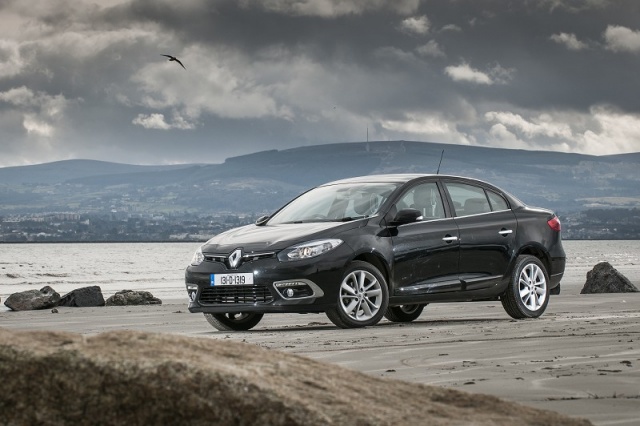 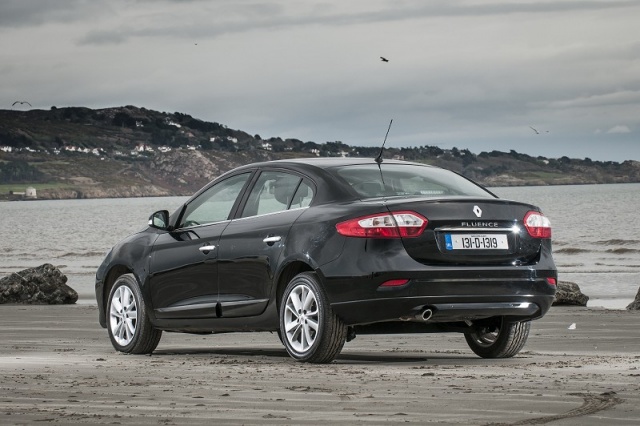 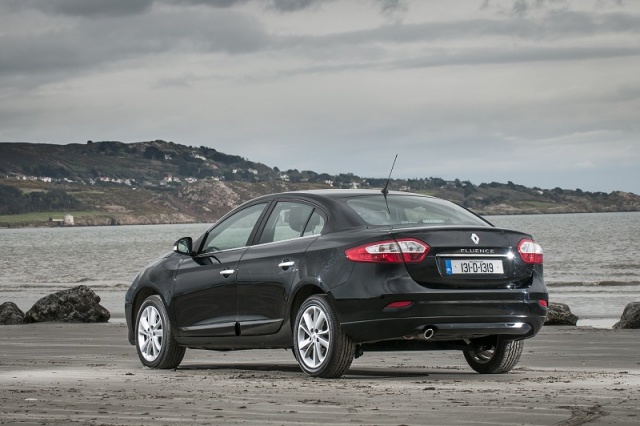 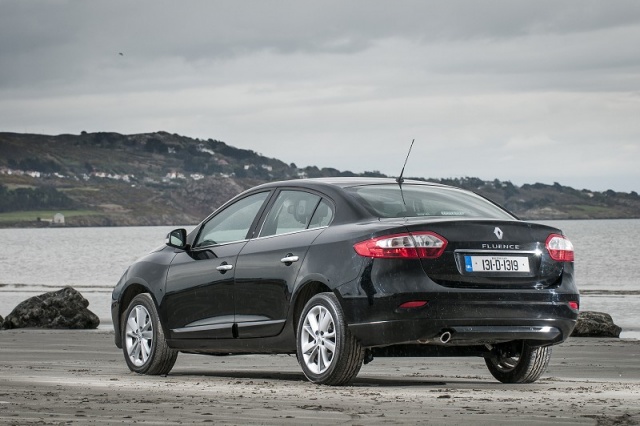 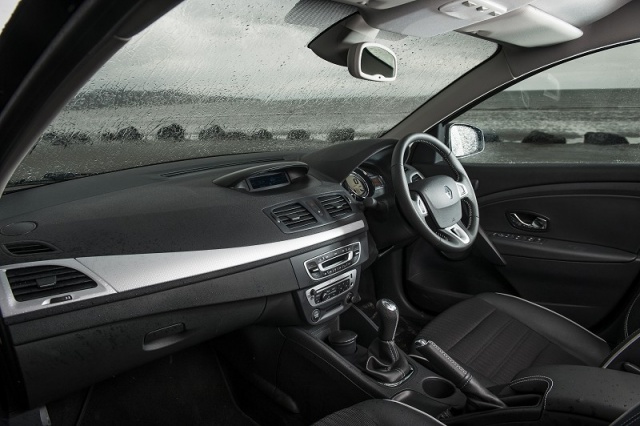 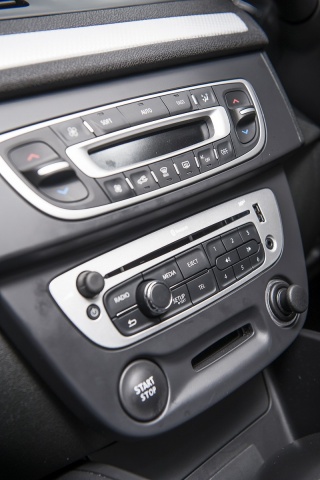 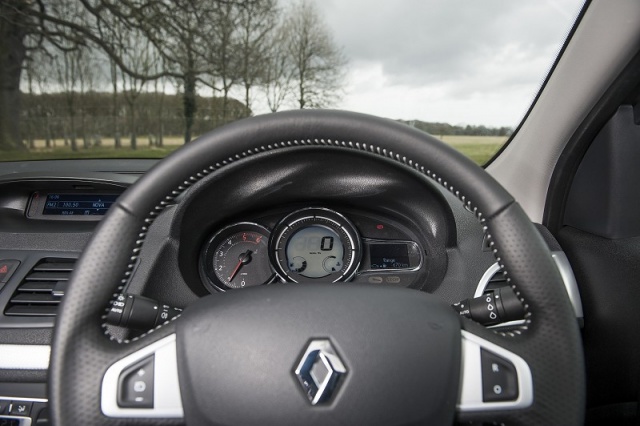 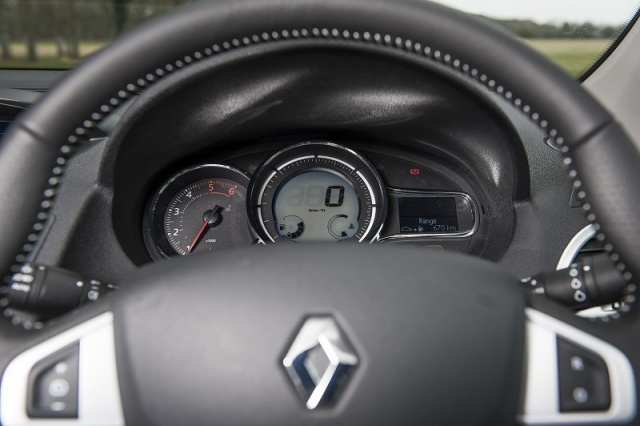 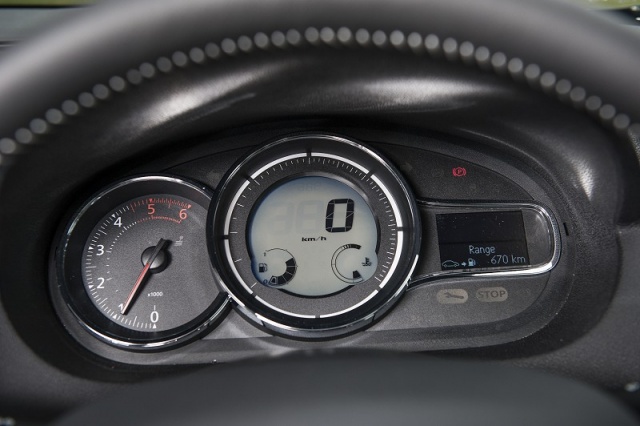 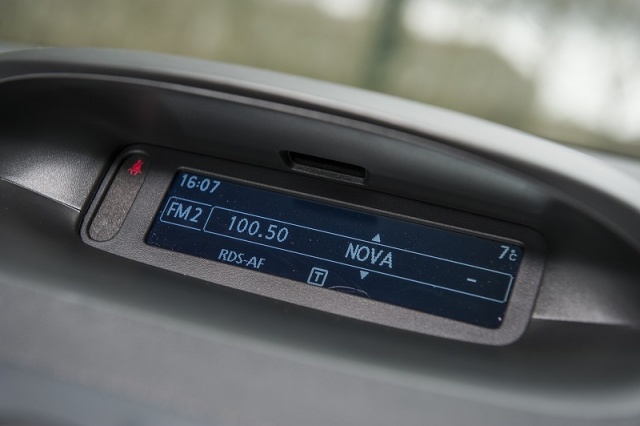 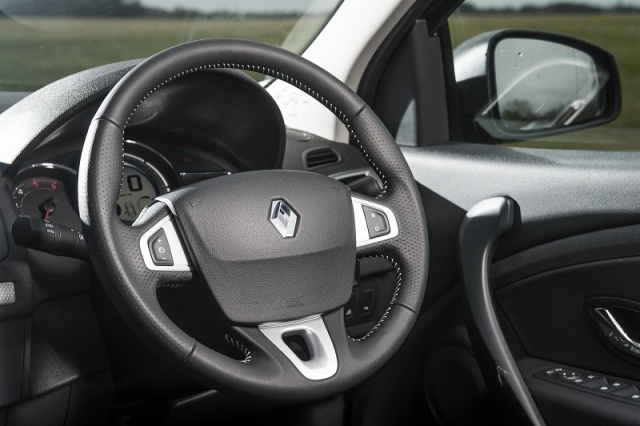 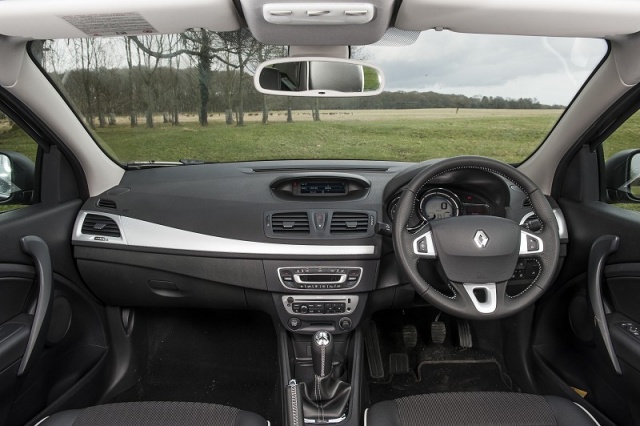 Renault facelifts the Fluence saloon. Does it still hold the appeal it did during scrappage?

Good: a lot of car for the money, highly specified

Not so good: not the bargain it once was

Aided by the government backed scrappage scheme (and generous discounts) the Renault Fluence was the fourth best-selling car in Ireland in 2011 and still holds the top slot as best-selling saloon of its size in Ireland. Facing stiff competition from the SEAT Toledo/Skoda Rapid twins (ok technically not saloons but...) can recent updates help the Fluence retain its position?

At first glance, things seem to be going in the Renault's favour; while the first generation car sold well it could never be described as a looker. In fact we would go so far as to say it was dull. With inspiration for the facelift drawn from the new Renault Clio that is not a label that could be applied to the new car, especially in the black and chrome of our test model.

While the exterior is all new (well, at the front anyway) the interior is as-it-was from the original car. Depending on your viewpoint this can be a good or bad thing, but the part leather upholstery and silver dash detailing of our test car impressed. At first glance the centre console seems busy; it's a mass of buttons that can easily confuse, but with the radio functions controllable from a stalk behind the steering wheel the console becomes less daunting.

The 90hp 1.5-litre dCi diesel engine has seen use across the Renault range and what it lacks in power it makes up for with economy. At 4.5 litres/100km (63mpg) the Fluence fares well against the competition while sub-120g/km emissions make for motor tax of just €200 a year. Softly sprung suspension means the Fluence is perfectly at home on the motorway, where it can soak up the miles, but this does mean it has a tendency to roll once the corners appear in the road ahead.

Unfortunately for the Fluence the game has changed since it was a top seller. The end of scrappage and big discounting now means that it is not that much cheaper than natural competitors like the saloon versions of the Ford Focus and Mazda3 and, while technically hatchbacks rather than saloons, the SEAT Toledo/Skoda Rapid twins offer everything the Renault does but for about €3,000 less.

SEAT Toledo/Skoda Rapid: not 'technically' competitors but buyers in the market will be attracted by lower prices.