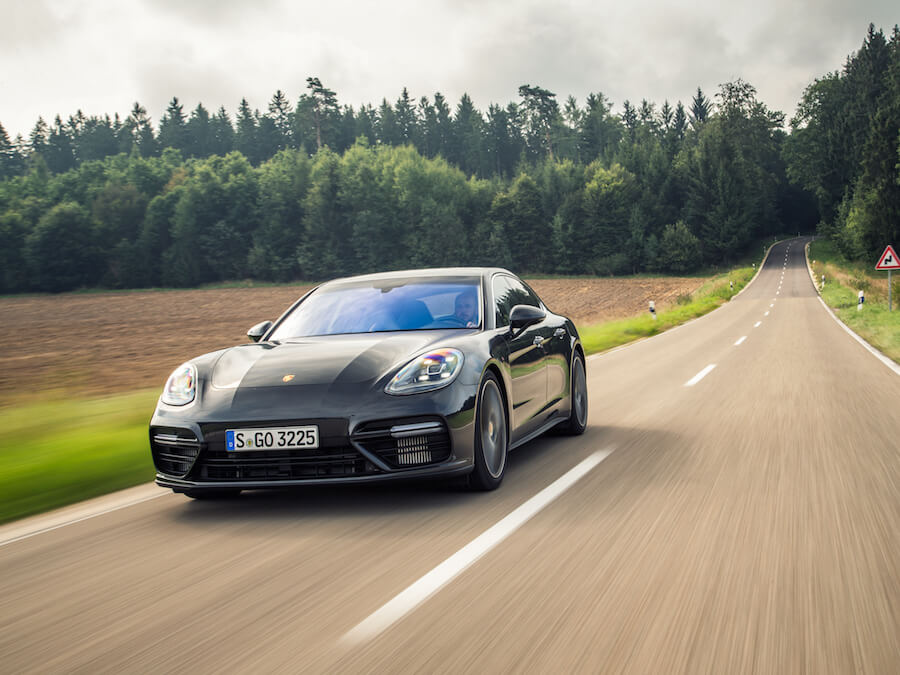 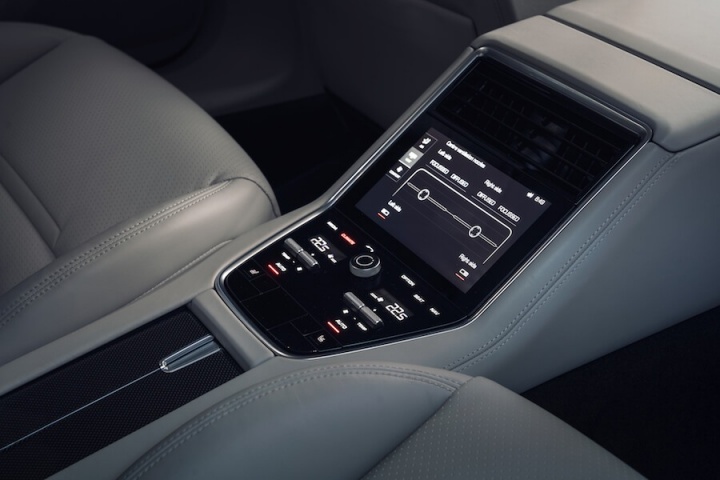 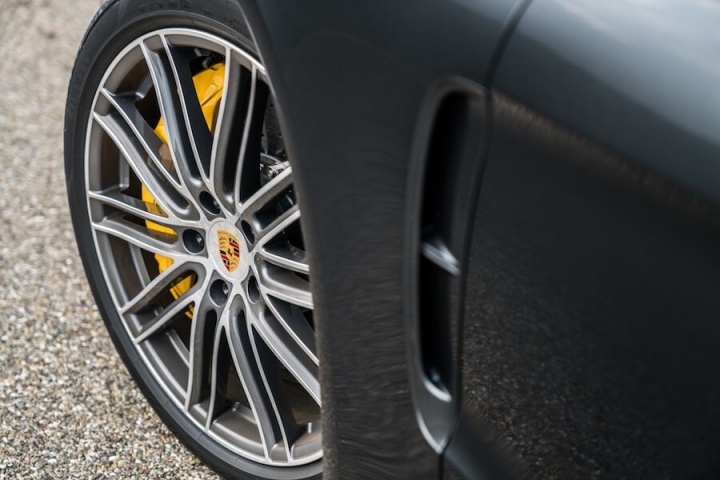 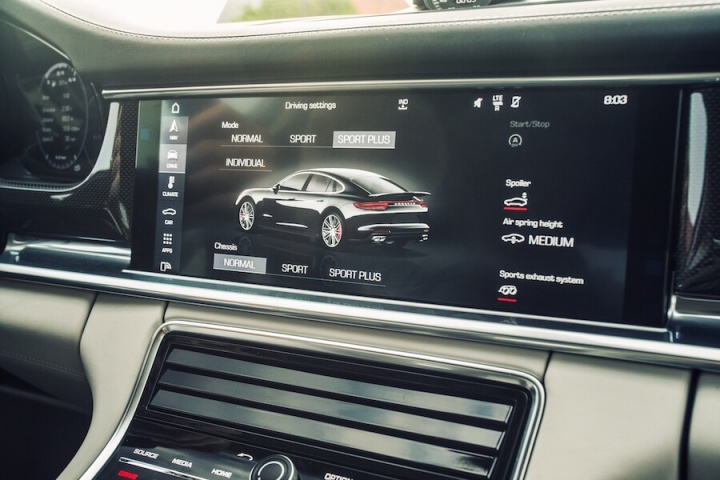 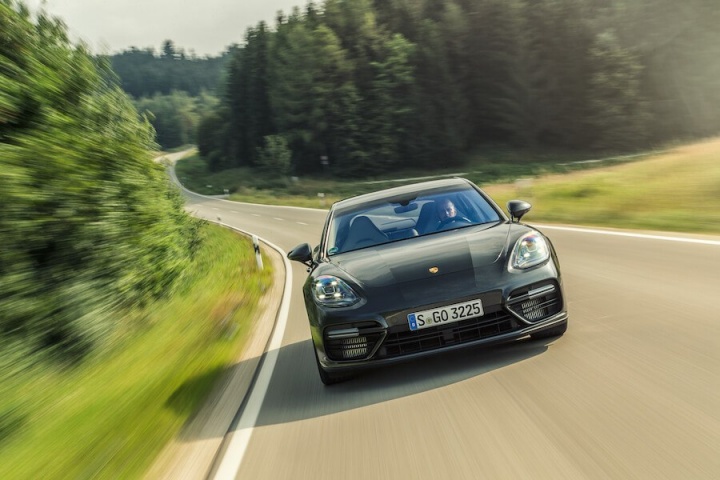 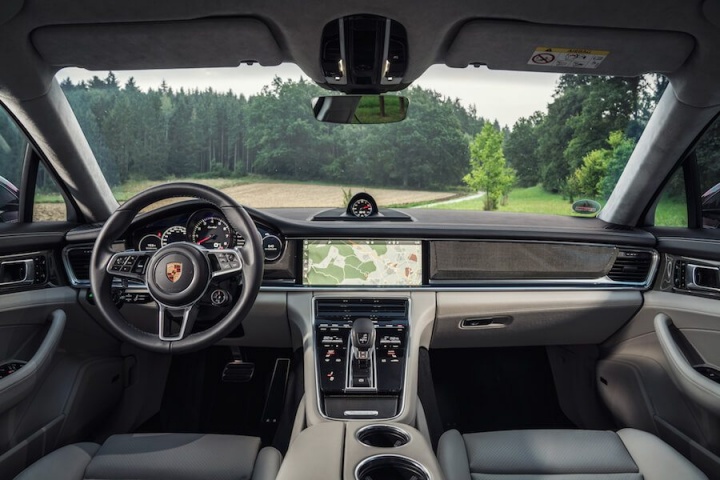 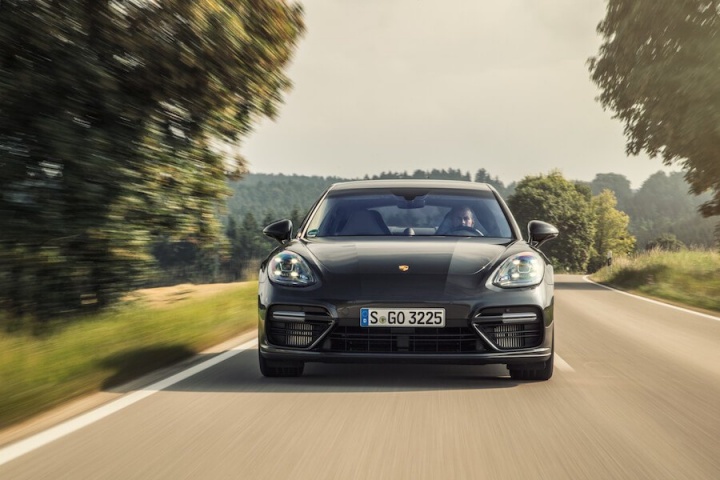 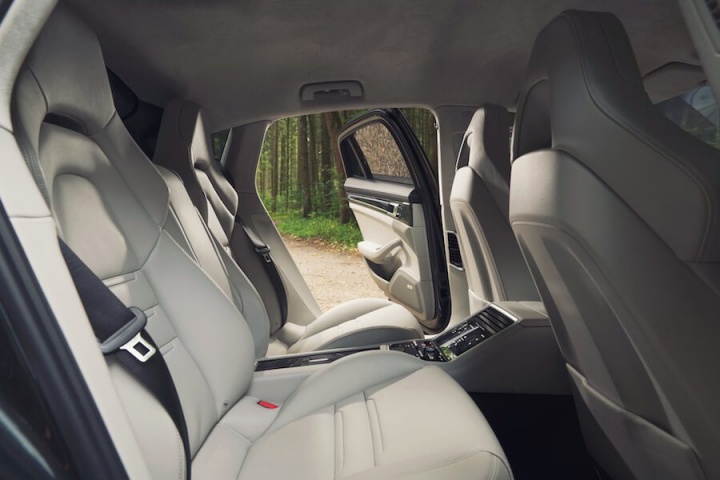 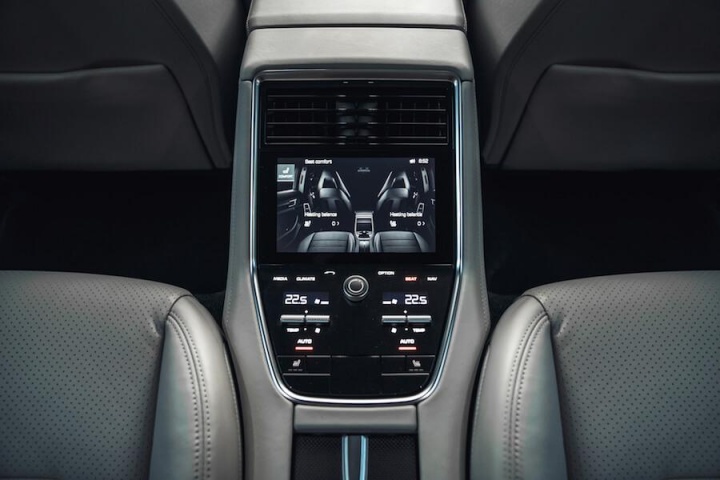 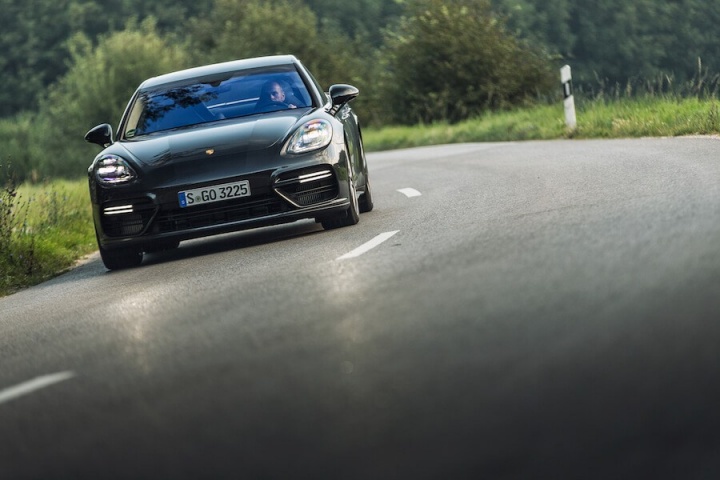 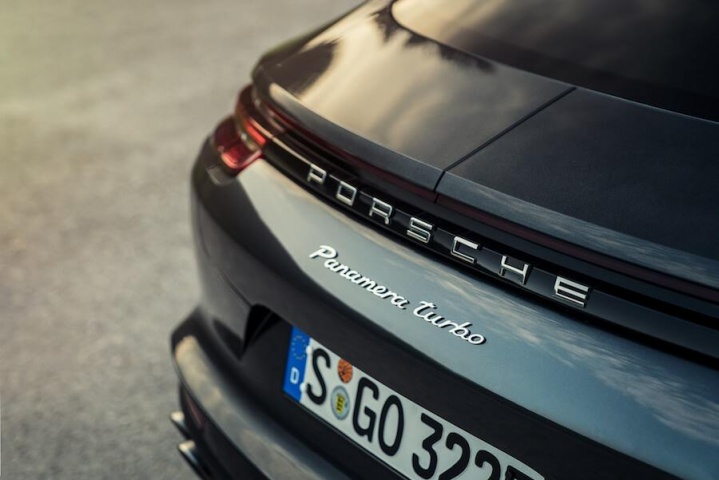 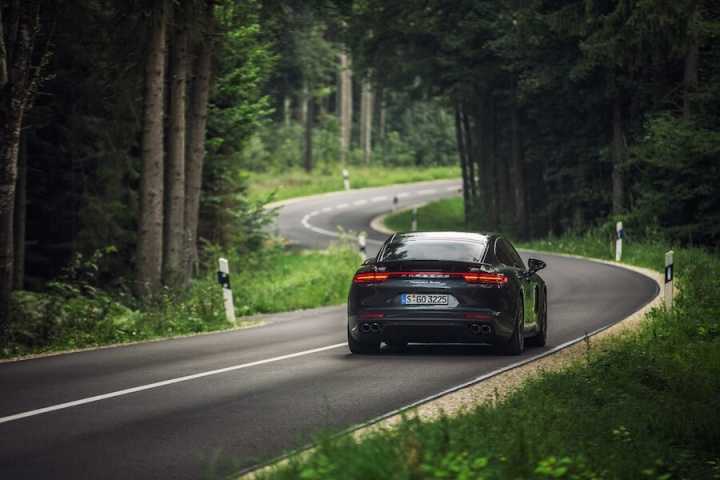 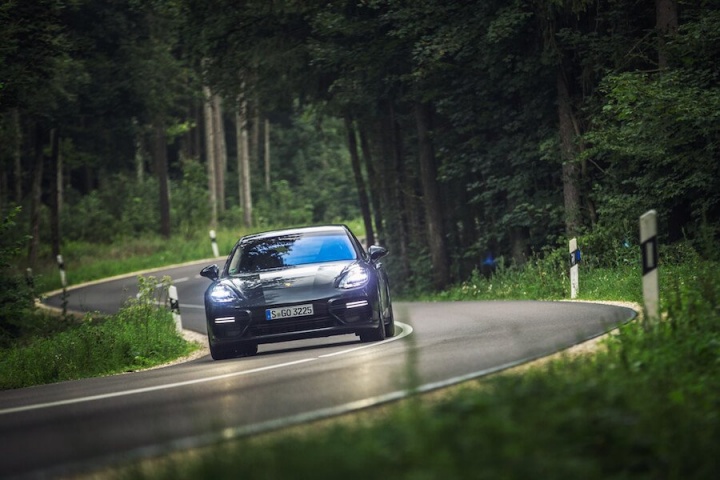 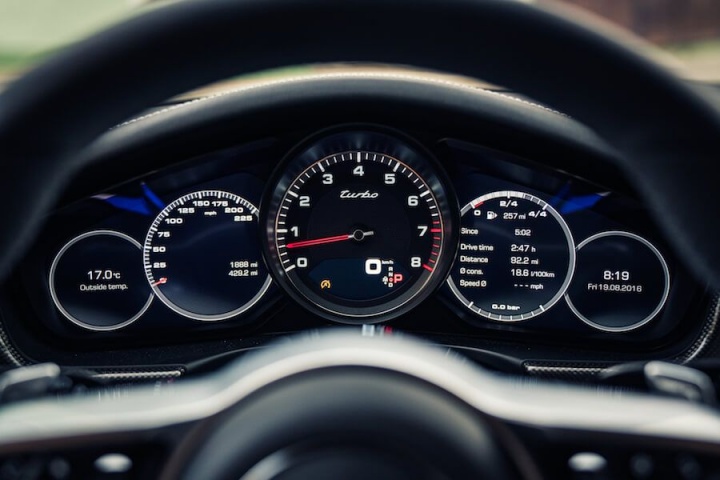 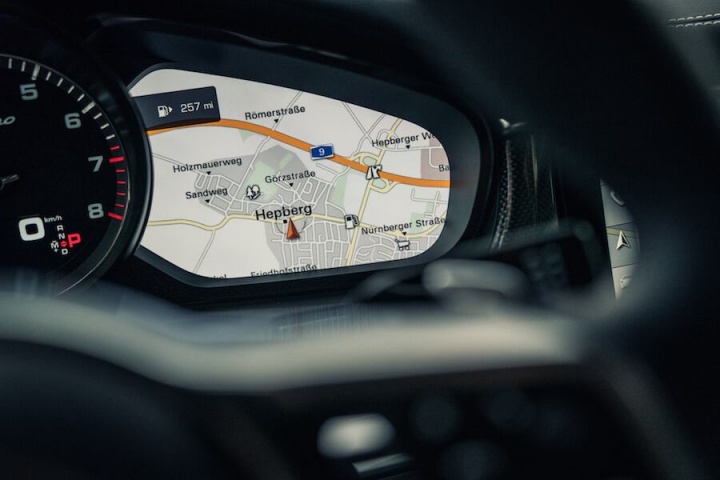 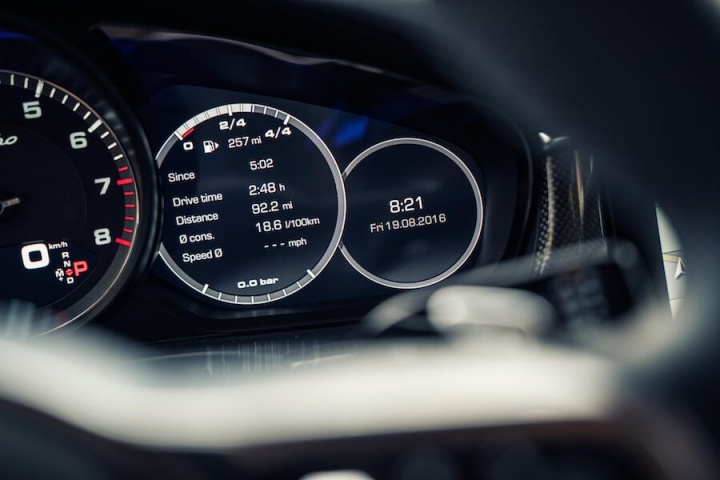 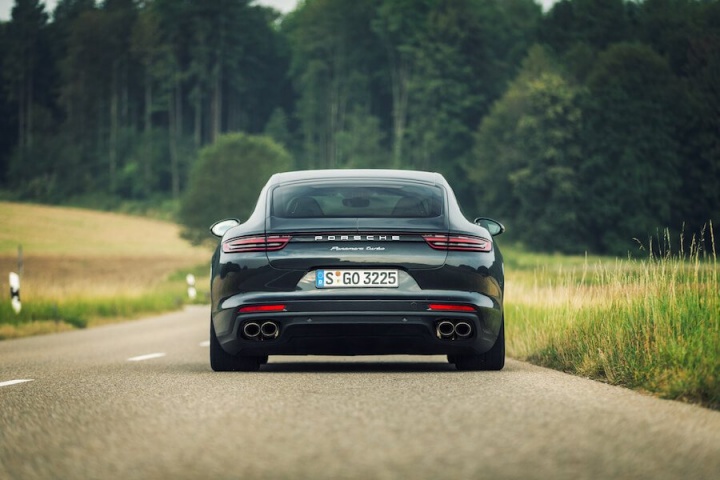 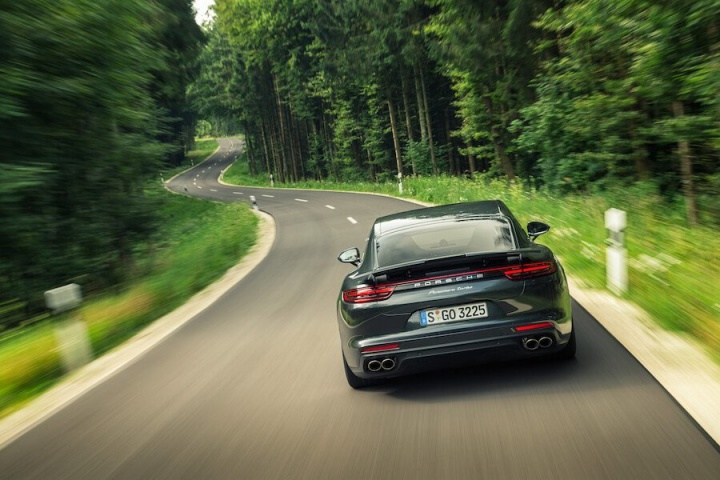 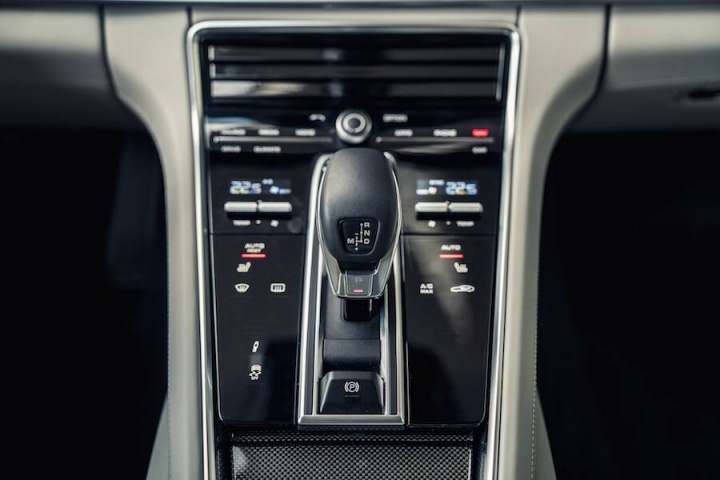 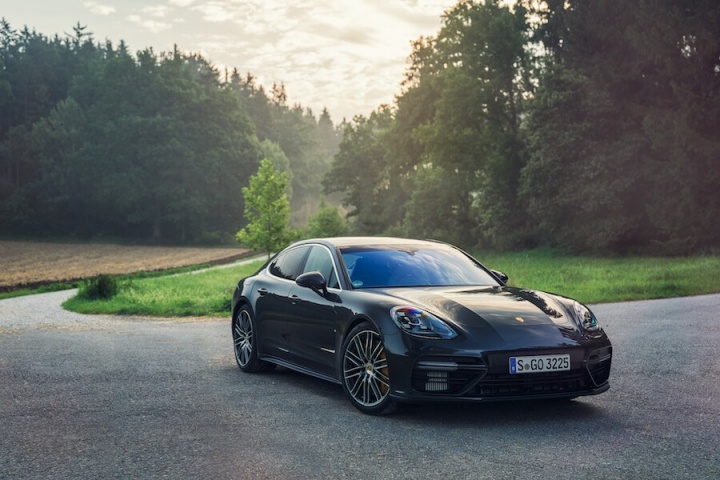 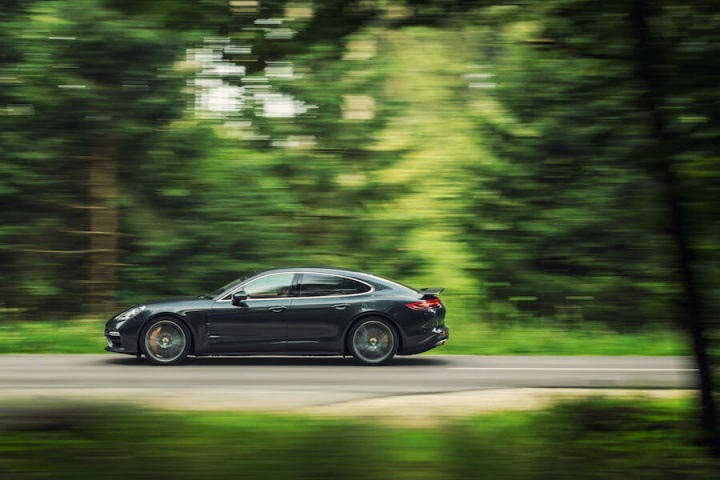 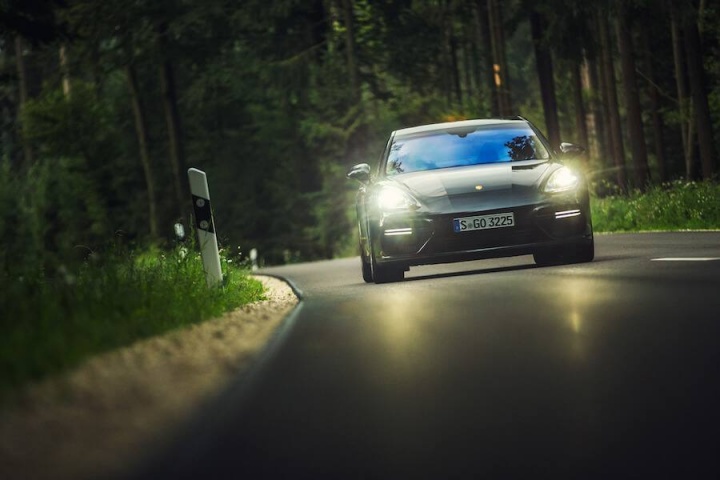 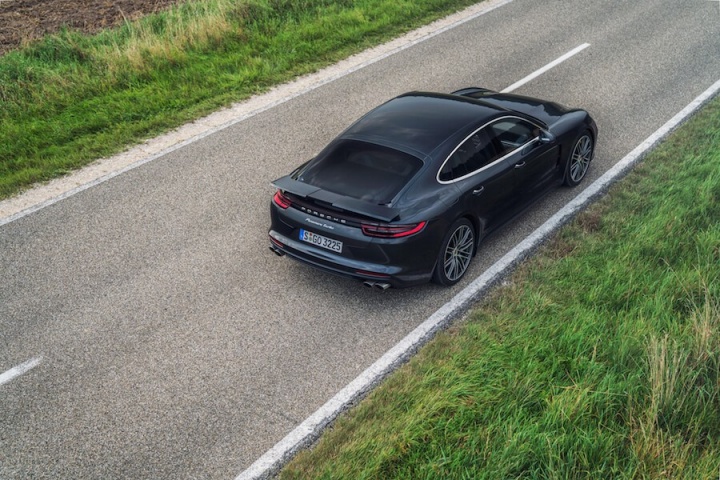 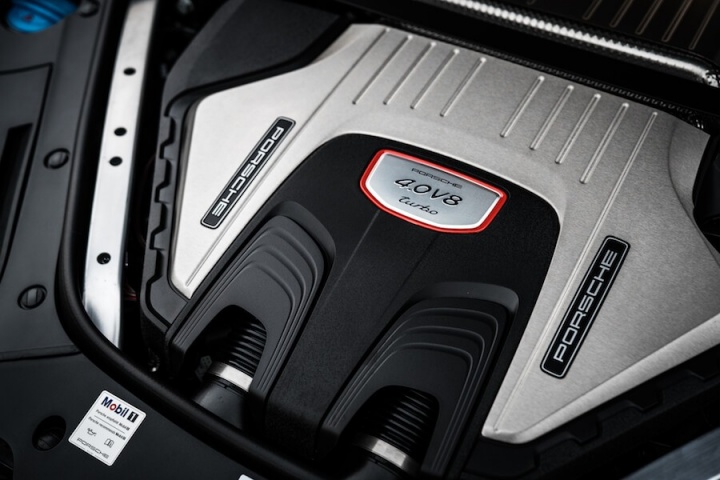 More pace, space and grace for Porsche's all-new Panamera range, headed up by the crushingly competent, wickedly fast Turbo model. It's about as complete a car as you could ever need, if you have deep pockets.

The new 2017 model is a Panamera you'll find attractive, finally, Porsche's evolutionary design seeing this all-new 'G2' version take on the latest 911's styling, to good effect. The dumpy rear of its predecessor is gone, so this Panamera is an elegant car that's less obviously a hatchback. Its lines are now to be admired rather than endured. Proportionally it works; there's a stretch in wheelbase, slightly wider track and Porsche's latest lighting technology and design language adding up to a very sharp looking whole. There's function to the form, too, the rear cabin more accommodating despite a lower roof line, while access to the boot is also easier, thanks in part to a cleverer folding mechanism for the rear spoiler.

Inside, those improvements continue. The cabin quality has gone up a level, Porsche integrating its new touch-screen operating system into a centre console that's devoid of traditional buttons. There's only really one (more of which later), though Porsche is being a little bit too clever for its own good with air vents controlled by a touch screen. That's needlessly complicating what should be a simple task. Otherwise it all works well. The neat, dominant rev counter ahead of the driver is framed by a pair of screens that display conventional looking instruments allied with the various entertainment or information functions.

More power (550hp, squeezed out of a new 4.0-litre twin-turbo V8 engine), makes for a quicker Panamera Turbo, if not a faster outright one. The top speed remains the same as before, though it's a far more rapid car throughout its entire range than previously. Opt for Sport Chrono, as all buyers will, and you'll get Sport +, enabling the Panamera Turbo to launch to 100km/h in just 3.6 seconds - it takes an 'unbearably' slow 0.2 seconds longer without it. Regardless of options, the way the Turbo manages its mass is nothing short of incredible, not just in its ability to gain speed, but to carry it. The suspension works with real sophistication, thanks to larger air capacity and a third chamber on the Turbo's standard air springs. The ride, helped here by the fitment of lighter PCCB brakes (though necessary larger, 21-inch, alloy wheels to accommodate them) is supple, on admittedly smooth German roads.

What is obvious, despite the slightly increased dimensions, is the greater agility. That's helped here by the addition of Porsche's optional rear-wheel steering system, it both 'shortening' the wheelbase for increased turn-in reaction and aiding with high-speed stability. And high speed is very easy in this car; in its enlightened homeland the Turbo is happy to howl along at over 280km/h, getting there with the sort of impervious ease we've come to expect from Porsche's range-topping performance cars. It'll top out at 306km/h, officially, though don't be surprised if the v-max is higher in reality, as Porsche likes to quote repeatable figures achieved in less than perfect conditions. It leaves space above in the line-up for the inevitable Turbo S variant, for those buyers who always want more...

Even the standard Turbo engine's pace is relentless; there's no perceptible lag and its responsiveness is partnered with a quick-shifting eight-speed PDK dual-clutch automatic gearbox. For the most part it's sensationally smooth, though the occasional part throttle downshift does upset the Panamera's otherwise impressive refinement. The engine sounds great too, muted with the optional sports exhaust switched off and just loud enough with it turned on to not be obnoxious, though we'd argue that, if you're going to drive the Turbo in its most extreme settings, you might want to hear it a bit more. It's louder in the back, where there's more space for passengers than before, too, though all the fun's to be had up front, where the Panamera's performance and how it uses it leaves you slack jawed at times.

Four-wheel drive and Porsche's latest driver aids, inevitably assist, but it remains a car that feels rear-biased, though you'll be doing very well indeed to get anywhere near its lofty limits on the public road. What remains incredible is that it's a civilised town cruiser too, clipping through town traffic like a luxury saloon, yet it will destroy a country road like a sports car and sit deep into three figures on the autobahn. A multi-dimensional car, then, that's engaging, amusing, indecently quick and capable.

You need to temper the €200,000 price tag with knowledge that the Panamera Turbo is one of the fastest, most engaging super saloons you can buy. There are plenty of pretenders to the Panamera Turbo's throne, but none offer the complete experience, mixing so many facets into a single package. It's a sophisticated, comfortable luxury saloon imbued with the ability and engagement of a sports car allied to near supercar pace, though to get the very best Panamera Turbo requires some extensive, expensive option box ticking.

Porsche insiders admit that customers wanted more of the same from its second generation model, but with greater comfort and more space as well. The legislators needed more efficiency, too. Tough brief, but one Porsche has resolutely met; the Panamera Turbo is still indecently rapid, but also a more rounded proposition than ever. It's far more comfortable in its own skin in all-new G2 guise, with its far sharper looks making it a car that you can admire now more than just for its incredible breadth of ability, which only adds to its appeal. 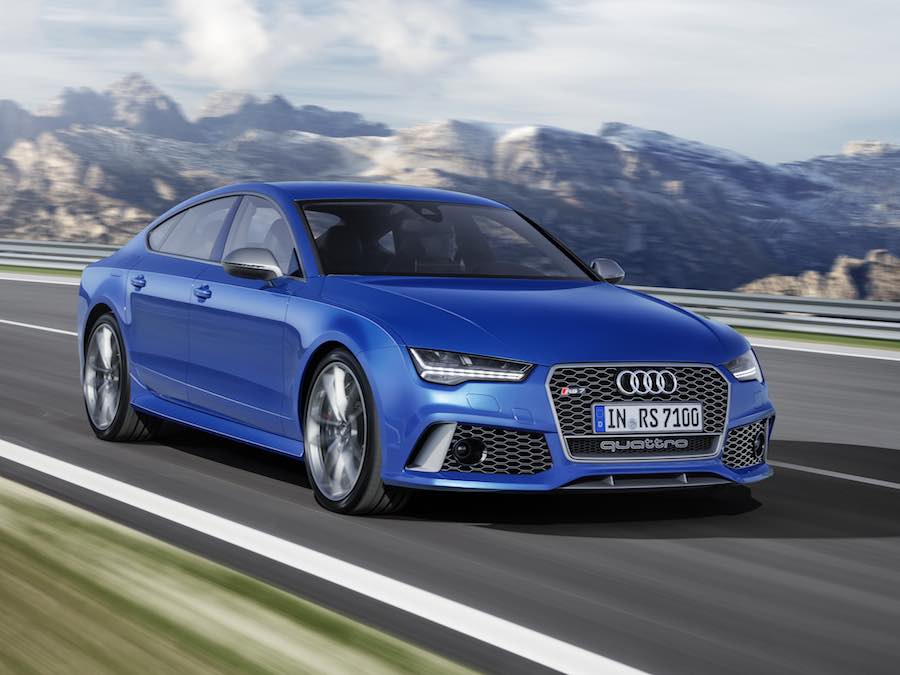 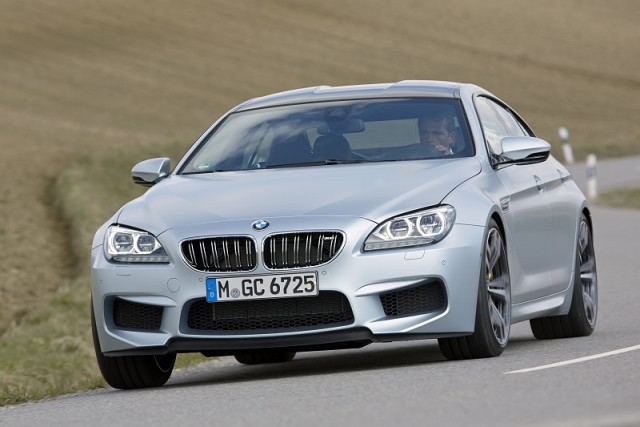 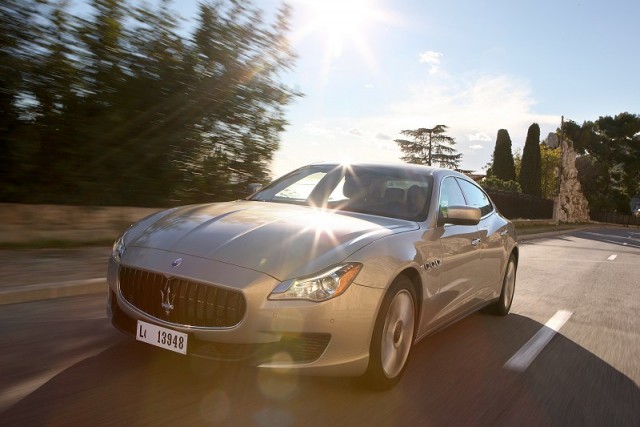