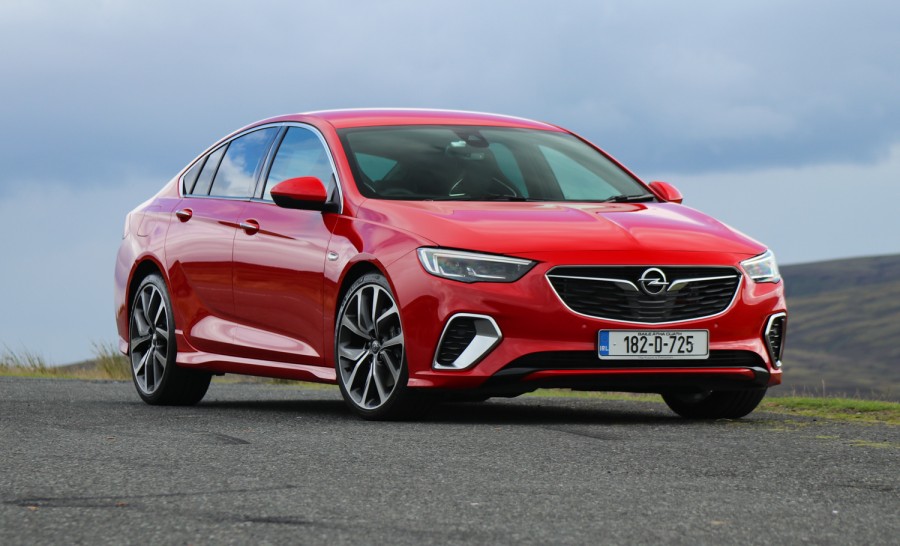 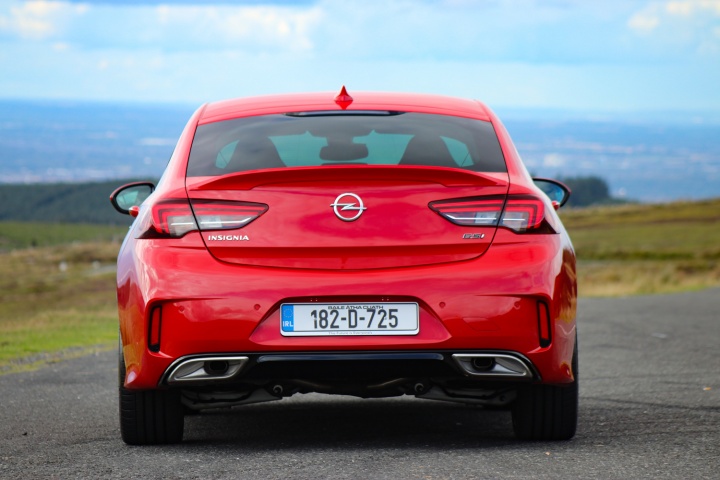 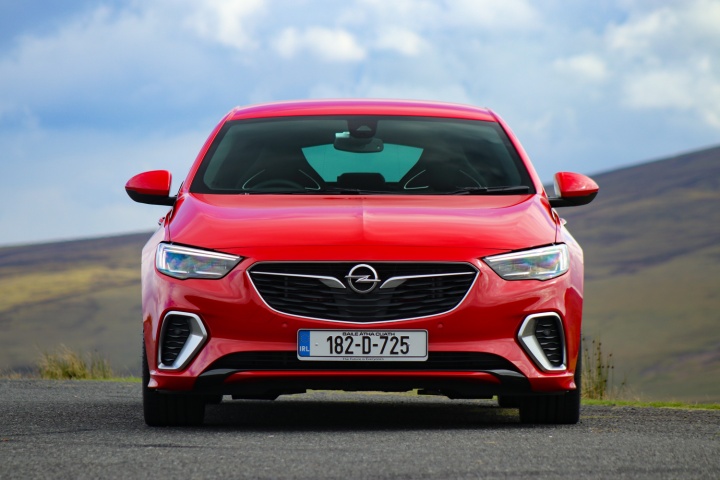 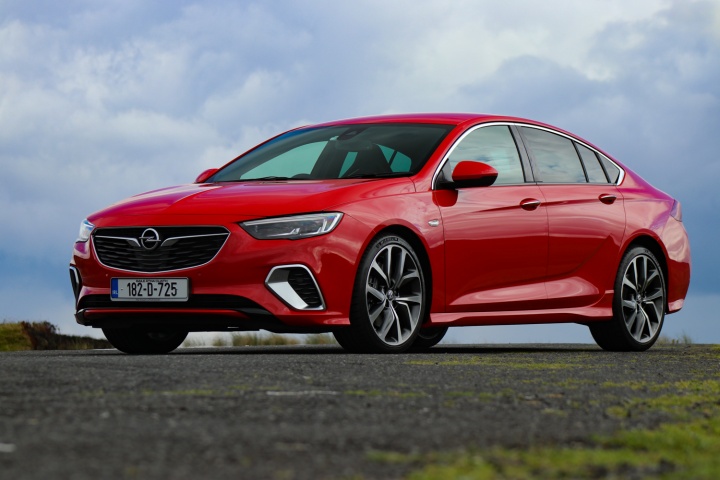 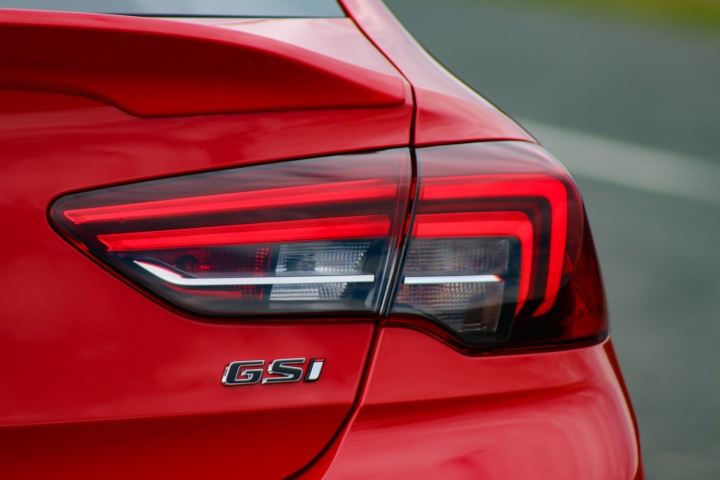 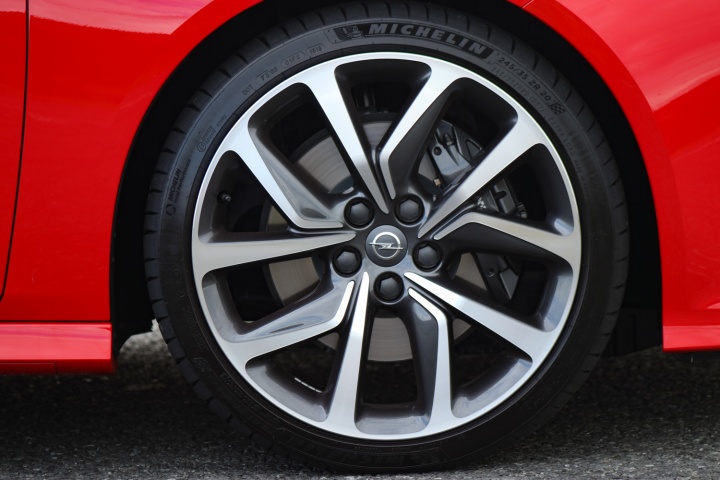 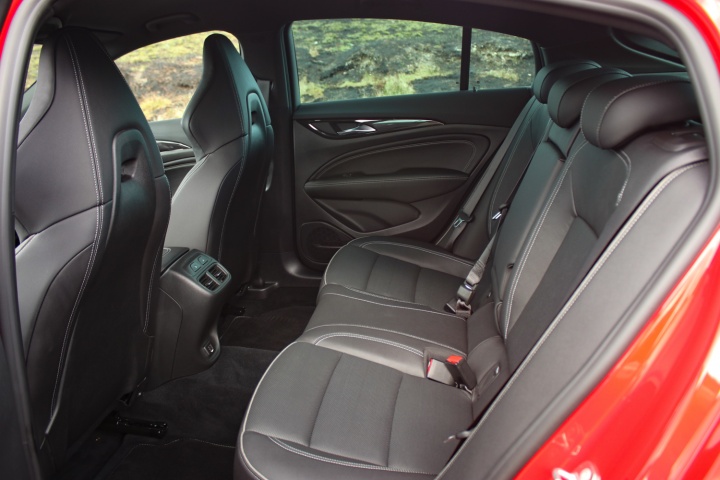 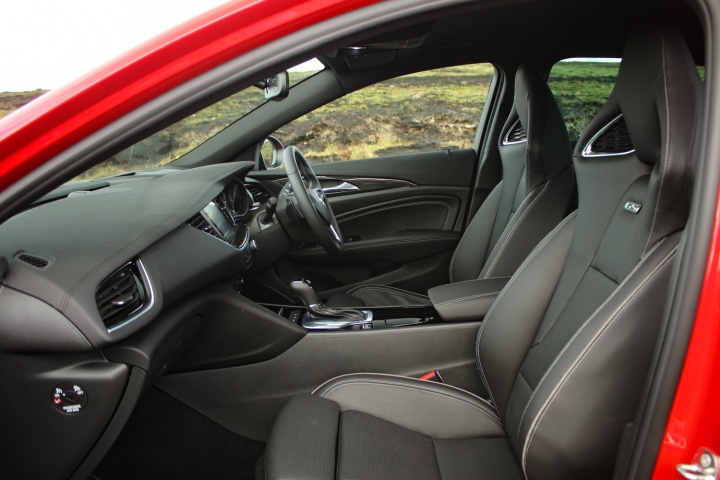 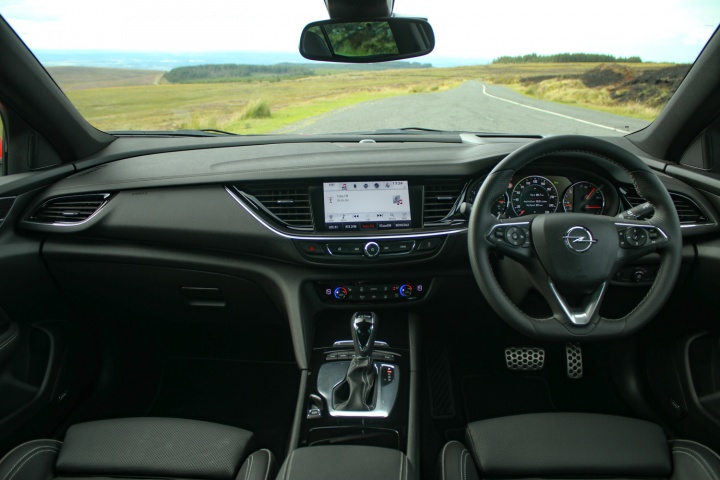 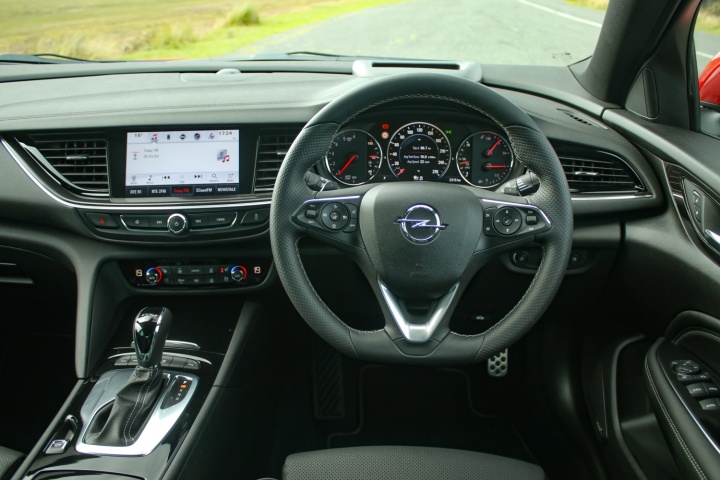 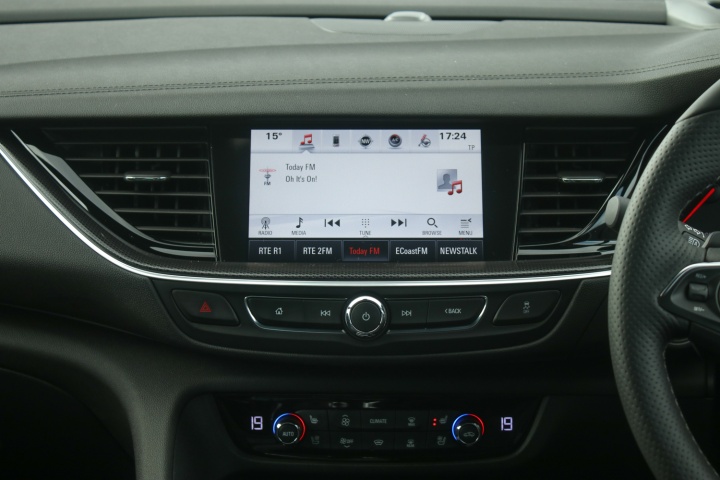 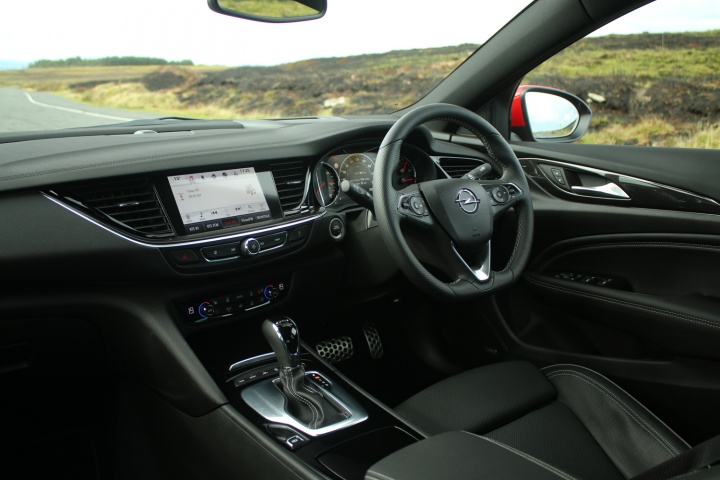 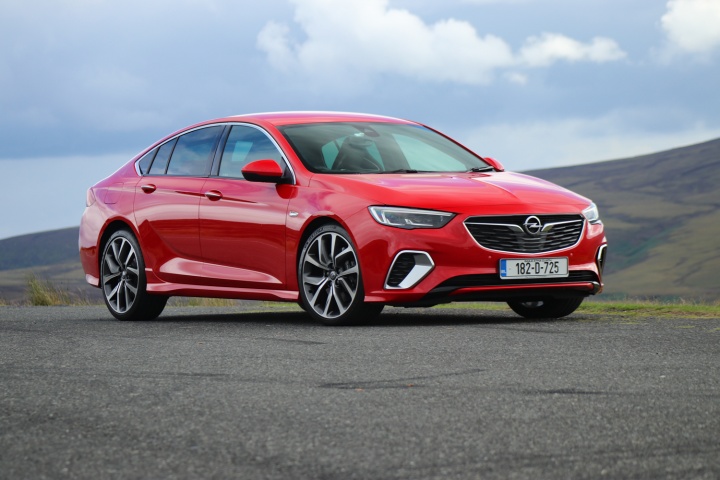 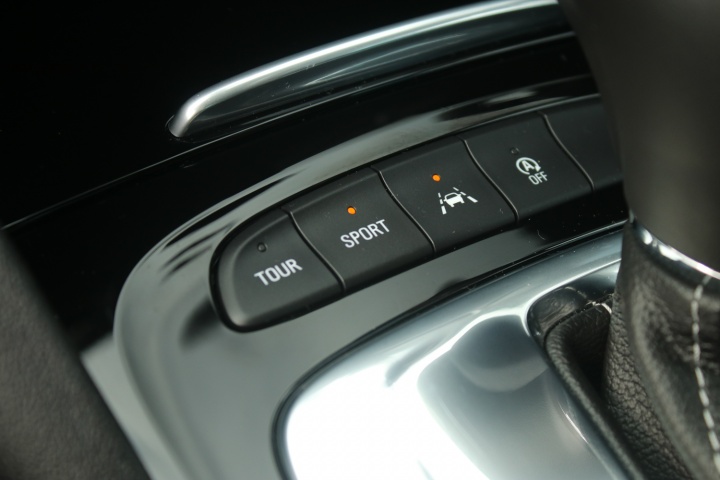 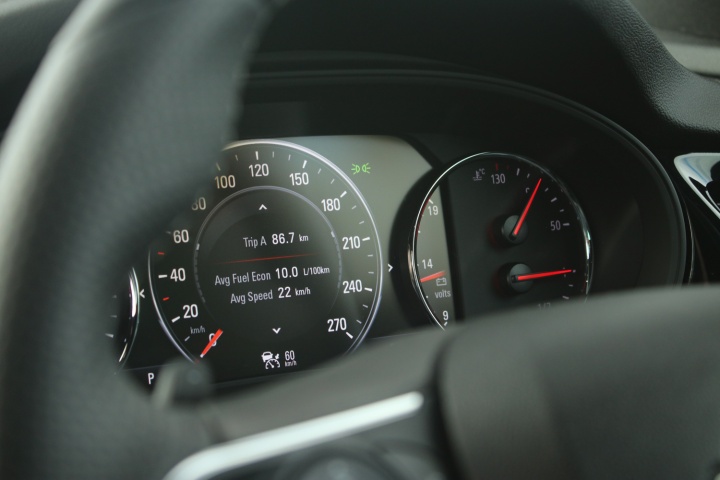 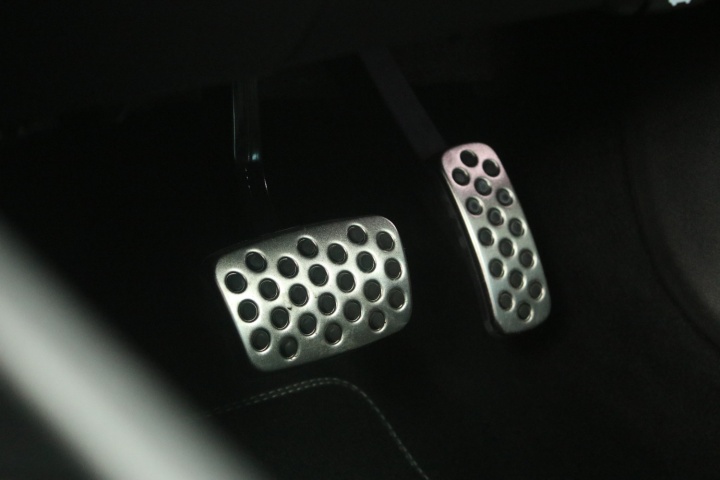 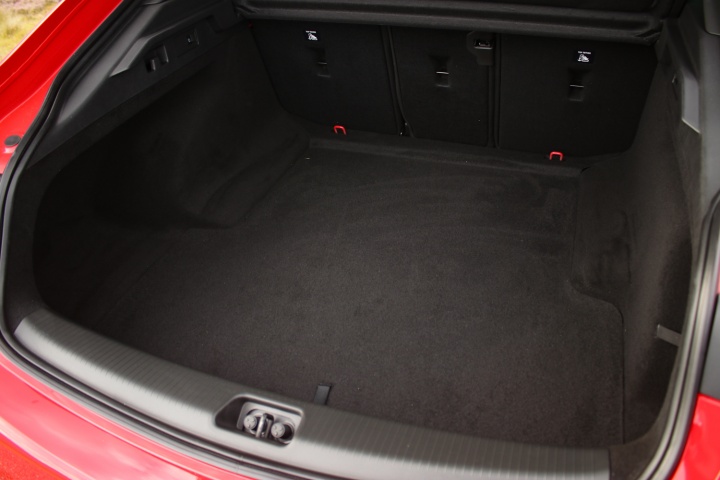 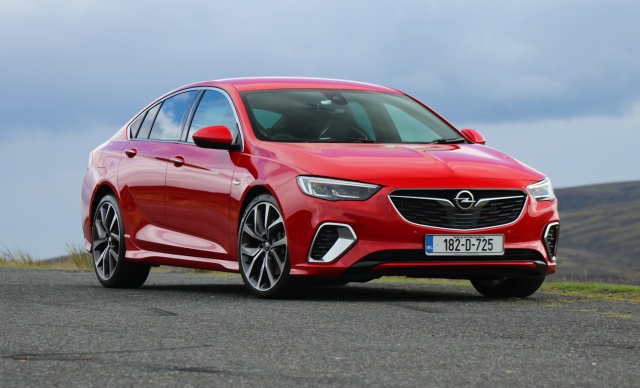 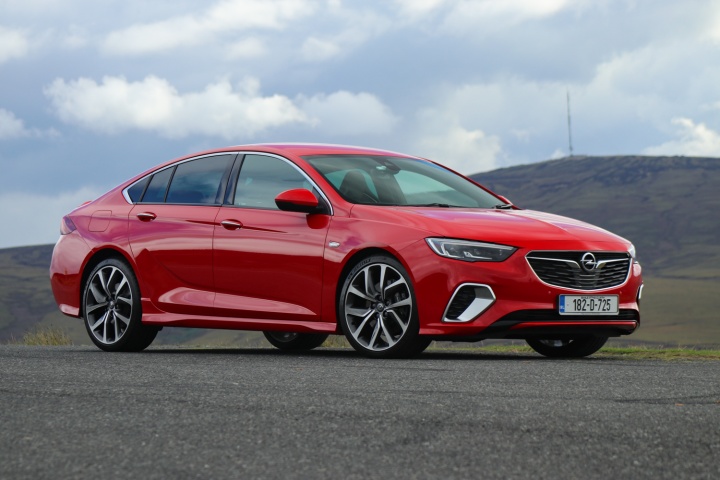 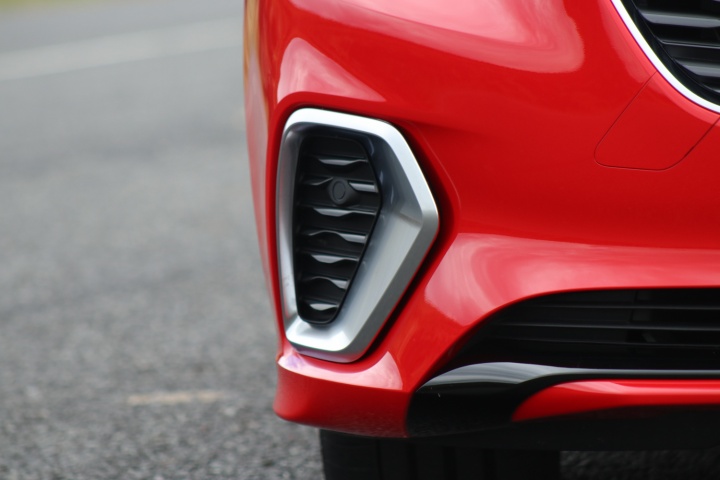 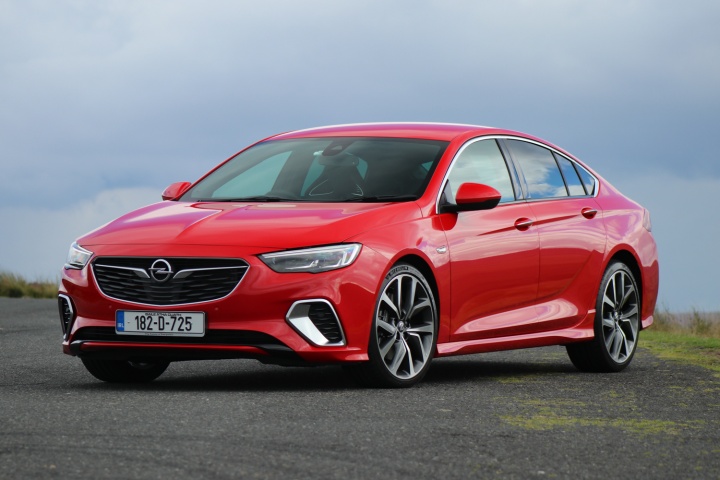 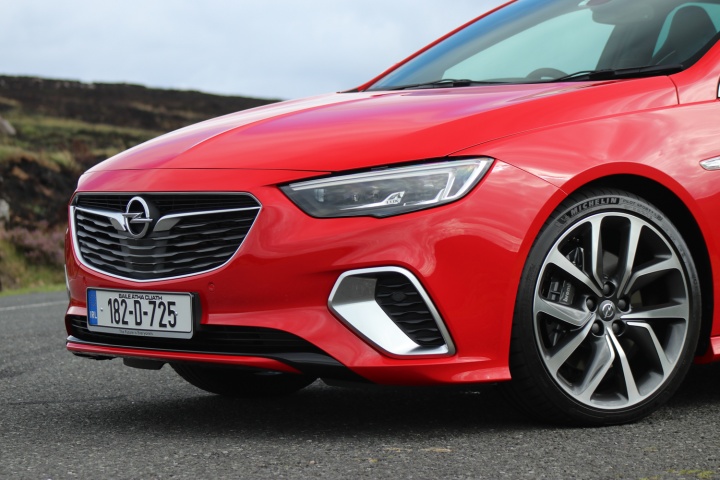 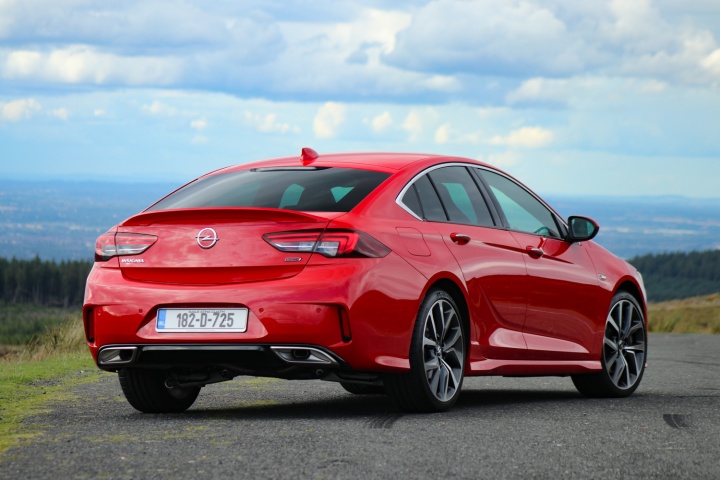 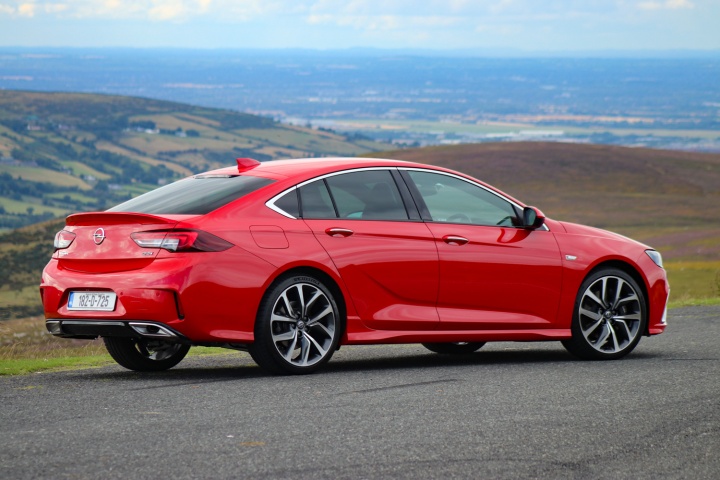 Opel wants to rekindle the magic of the mid-range sports saloon with the Insignia GSi. Can it take on the might of BMW and Audi, though?

It's the Insignia GSi, which is Opel's return to the sports saloon slot in the market lately left vacant by the old Insignia OPC. Whereas the old OPC came with one engine choice - a powerful and thirsty twin-turbo V6 - this time around you can have diesel power if you like. And it's a fair bit of power, too; 210hp from the twin-turbo four-cylinder engine (there's a 260hp petrol Insignia GSi too).

There's four-wheel drive as well, a computer-controlled system that can vector torque between the two rear wheels, and other niceties such as LED 'Intellilux' lights and high-backed sports seats. Oh, and it's been developed on the torturous turns of the infamous Nürburgring, too. Can it carve out a niche for itself when the market is now cluttered with pricey German sports saloons?

The Insignia GSi gets off to a good start by looking great. Even as a bog-standard 1.6, this iteration of the Insignia is a really handsome car, but the GSi really kicks that up a notch. The front end sits close to the road, with a chunky lower bumper inset with burnished metal finishes, and the glowering stare of those LED headlights. The whole car rides 10mm lower, and yes those are 20-inch alloys behind which lurk enormous 345mm brakes.

You'll be expecting the massive wheels to cripple the ride quality, but here's the thing - they just don't. Opel has been developing its 'FlexRide' adaptive dampers for some years now. They use the same magnetorheological system as Ferrari (basically the fluid in the dampers contains iron filings, and when you switch on a magnet, they all straighten up and stiffen the suspension) and in the GSi it's working at a truly exceptional level. You can choose between three settings - Normal, Tour, and Sport. In Normal or Tour there is, bar an occasional shudder as you pass over a bump - absolutely no hint that you're riding on sports suspension nor on big wheels. Flick it over into Sport and... nope, still almost no sensation. Take the GSi out onto the nastiest, bumpiest stretch of Irish tarmac you can find and even then, even in Sport mode, you will only seldom find a stretch of bumps that the Insignia can't just shrug off.

There seems to be no downside, either. The steering is, thankfully, a little sharper than you'll find in the standard Insignia, and so there's less of a sense of early-onset understeer. In fact, as long as you don't leave your braking too late (it's tempting to as those big rotors seem never to tire) you can really point and squirt this big saloon (actually it's a hatchback) through some properly challenging corners. Even on damp, incredibly twisty tarmac, the GSi displays a sense of calm control that's pretty tough to beat. Doubtless the traction-aiding effect of the four-wheel drive is a help here, as is the torque-vectoring, which helps to point the nose to where you want to go.

Other highlights include those wonderful high-backed bucket seats. They're Opel's own design, not bought in from a supplier such as Lear or Recaro, and frankly I never want to sit on anything else. The cabin is wonderfully roomy and comfortable, and the boot is massive too, which helps make the Insignia GSi far more of a practical purchase than many rivals. Overall quality is good too, and the infotainment system is impressive.

Performance is good too, with lots of lovely mid-range torque from that biturbo engine that makes you remember why we all thought switching to the black pump was such a good idea. With 480Nm at just 1,500rpm, the GSi's metier is low-rev oomph, hauling up to big speeds from small speeds with little-to-no-effort, although its 0-100km/h time of 7.4 seconds is, arguably, just a touch disappointing.

No getting away from it; the GSi is very expensive. At €53,000-odd for our diesel-engined test car the GSi is deep, deep into BMW, Audi and Mercedes territory. Yes, you get more equipment and a little more power for your money, but if it's this or a 3 Series, most people are still going to go for the BMW. Should they? Well, Opel would do itself a few more favours if it could give the Insignia a final polish. The diesel engine is a touch too noisy at times, as is the suspension. There are too many creaks and rattles in the cabin, and too much in the way of cheap plastic. Equally, the part-digital instruments don't look as impressive as those offered by rivals. The Insignia GSi has the potential to be a truly great car. As it is, it's just good.

The GSi definitely needs a touch more polish to go with its impressive performance, but on the upside the suspension engineers have worked some genuine genius on those springs and dampers, the practicality levels are super-high, and the Insignia is fun on a challenging road. It's also, by a very long chalk, the best Opel by far that we've driven for some time.

As Neil said, this car's chassis really is a gem. It manages to mix bad road fluidity and bump absorption with great body control and real driver engagement. Because of all that, and the quick-working four-wheel-drive system, it'll be as effective cross-country as anything else on the road, especially in poor weather. All of that matters not a bit, however, if buyers look at the high price and stick with their premium-badged alternatives instead.

In this diesel guise, the Insignia GSi doesn't deliver the outright excitement of a hot hatch, but its bespoke suspension and all-wheel drive makes it a deceptively rapid car point-to-point. The ability to cover big distances quickly and in comfort combined with its interior space adds to its appeal. 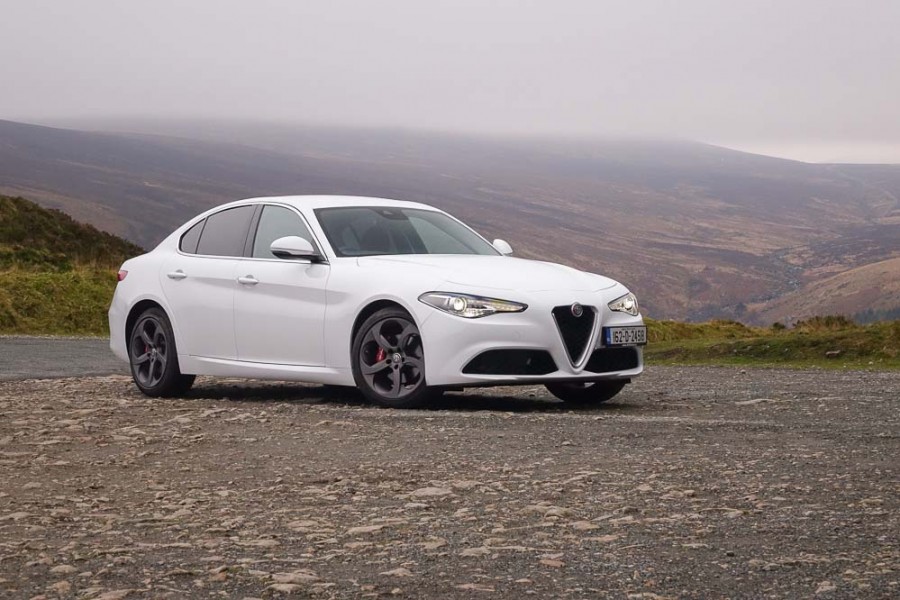 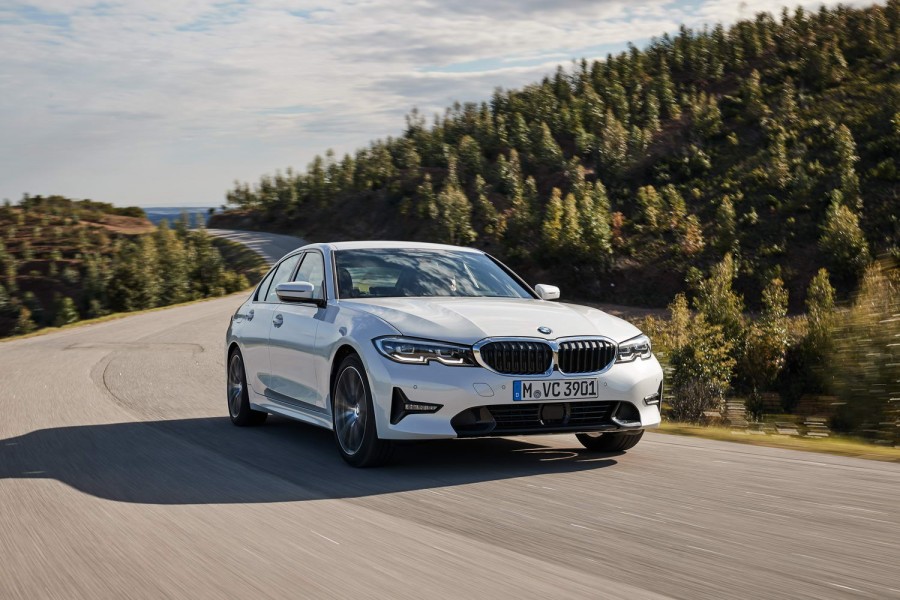 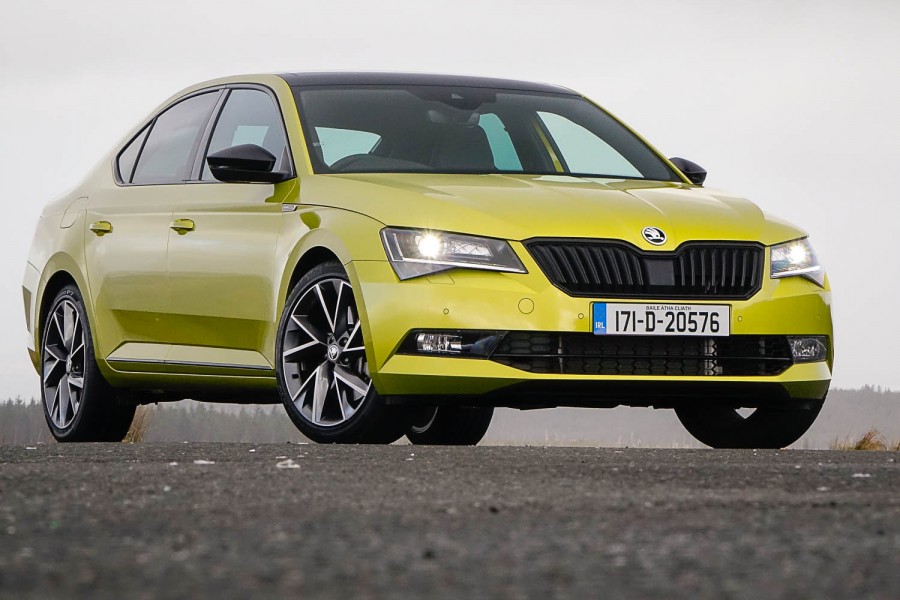