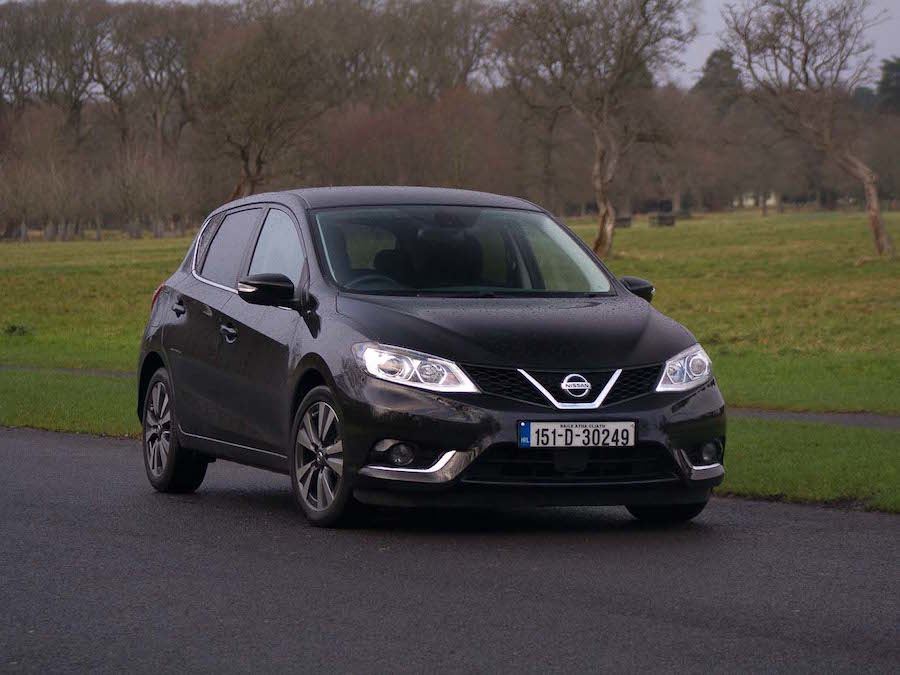 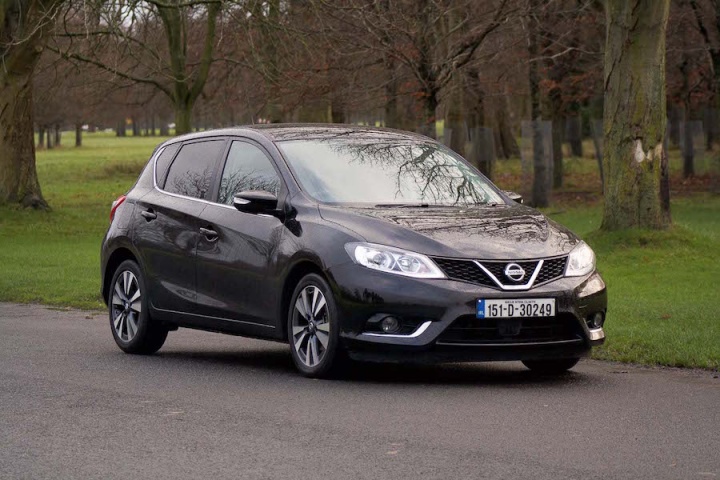 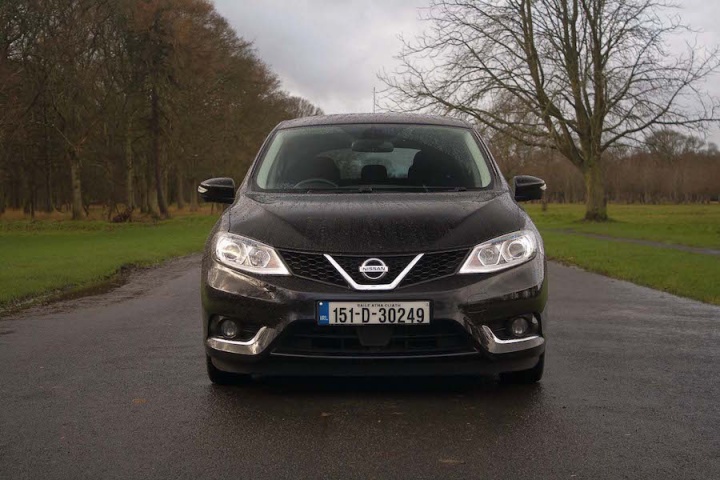 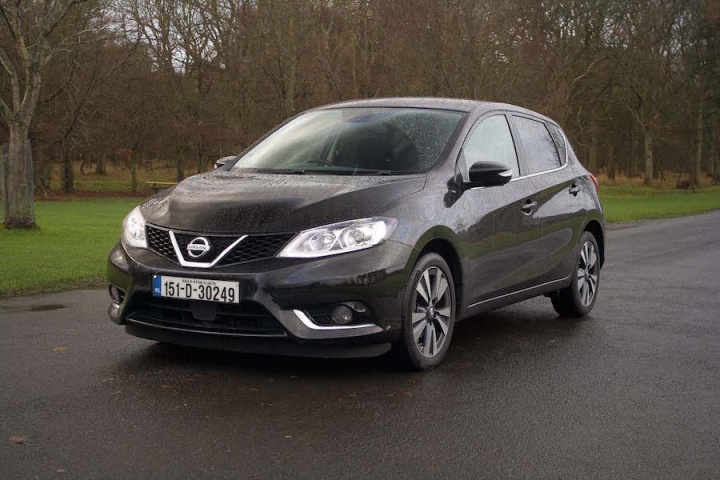 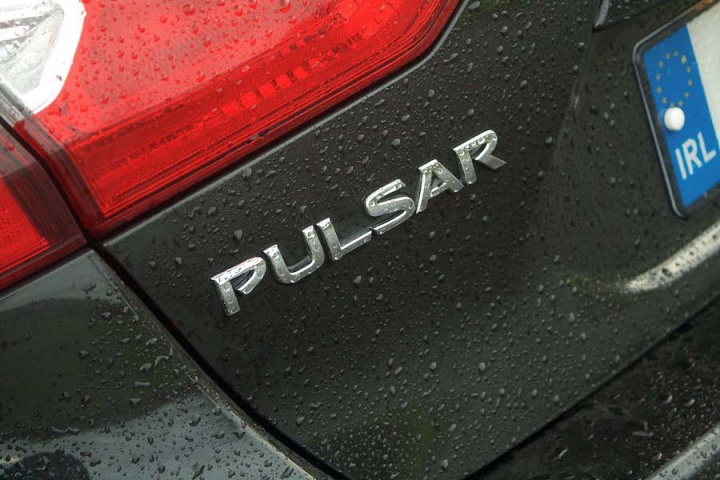 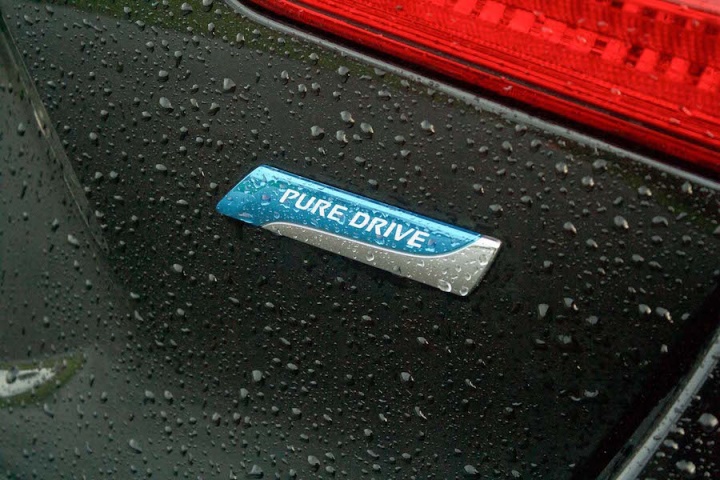 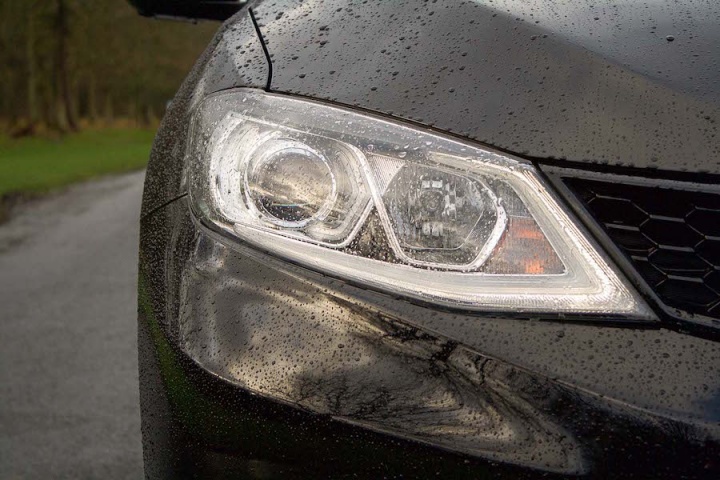 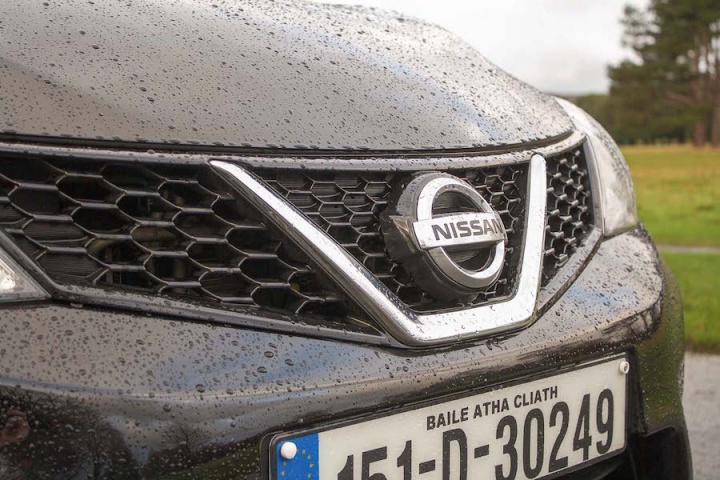 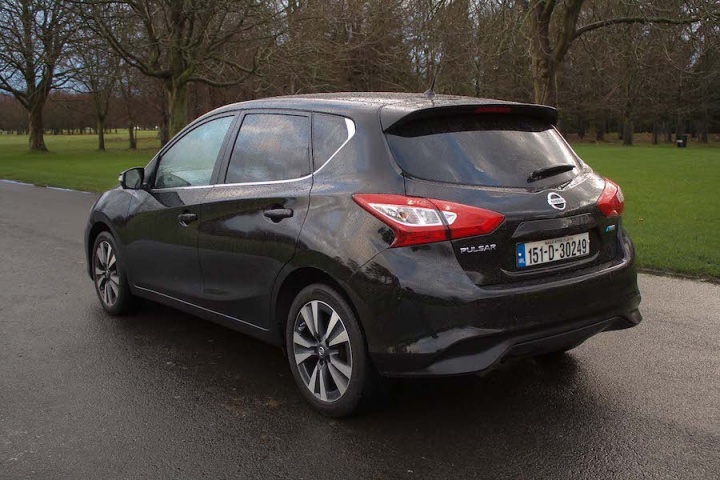 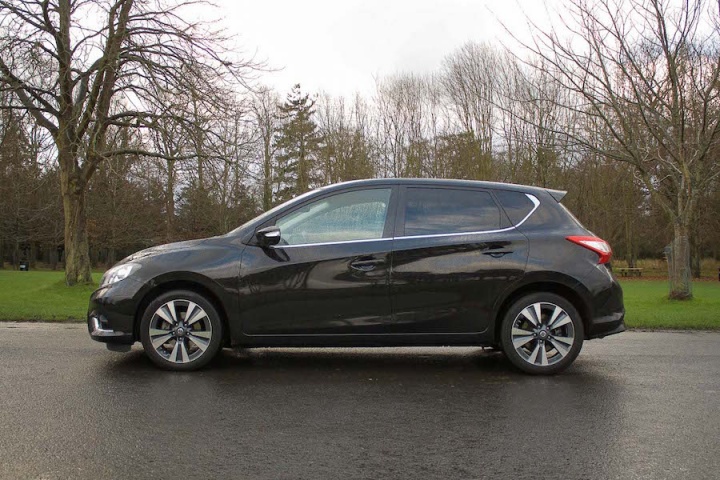 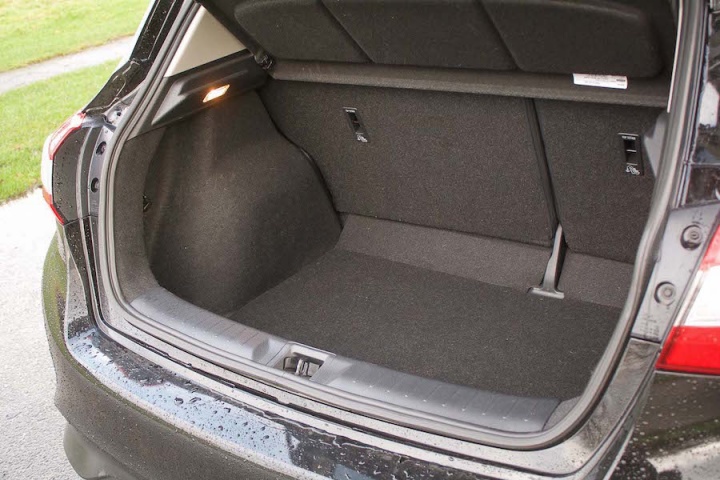 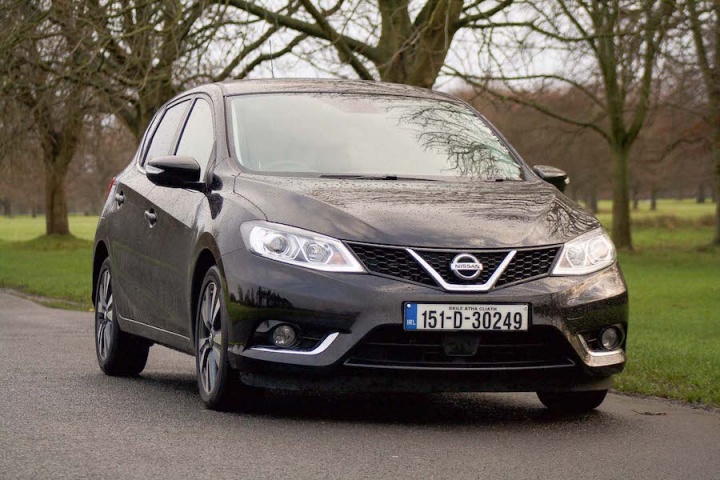 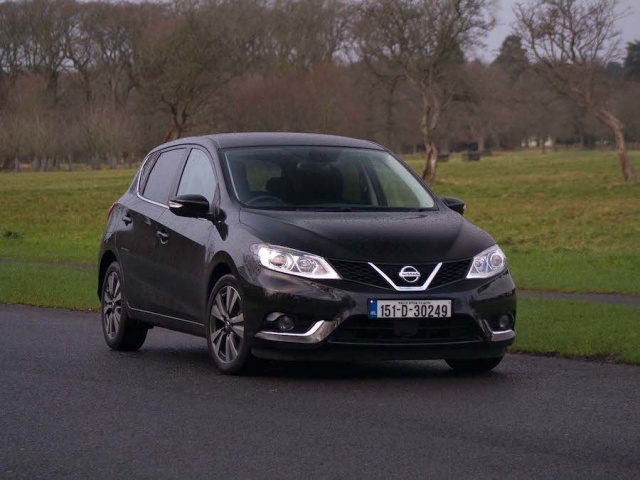 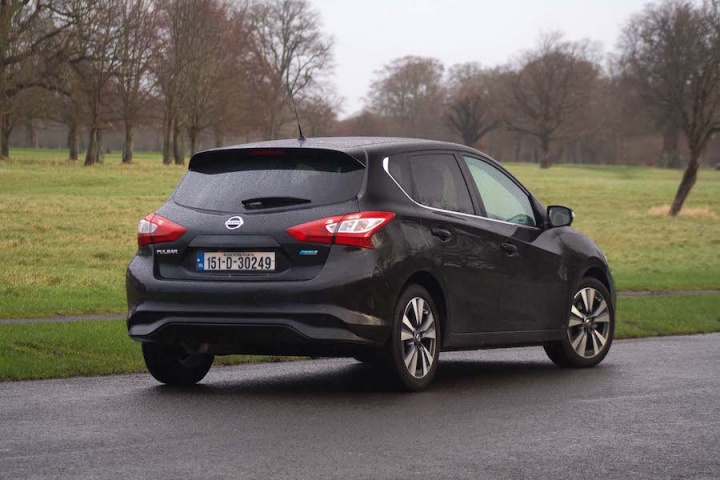 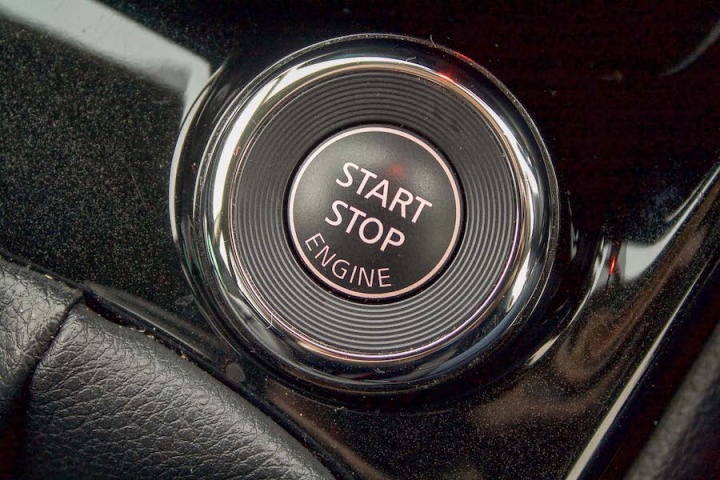 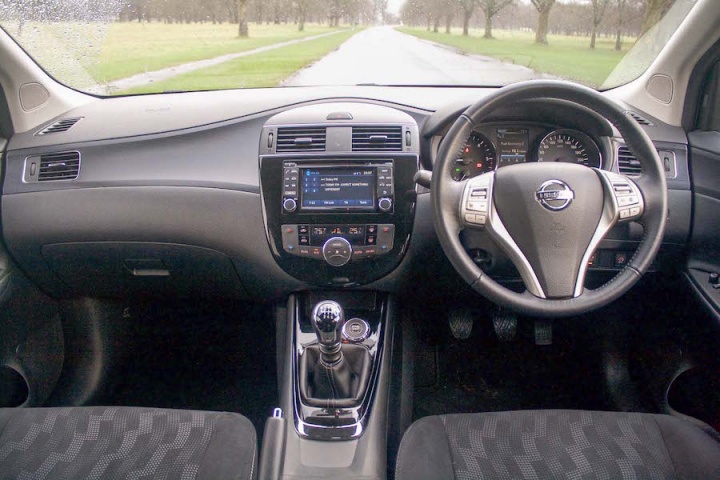 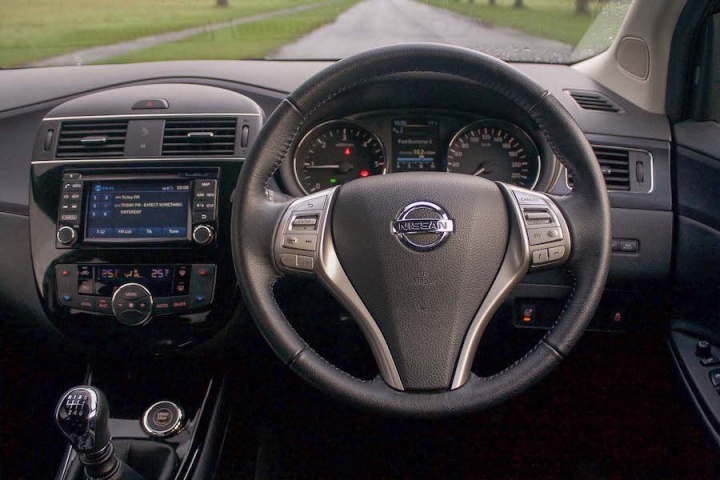 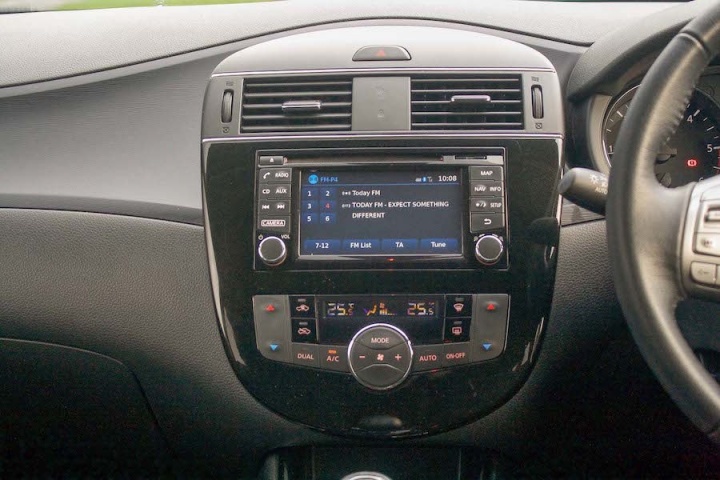 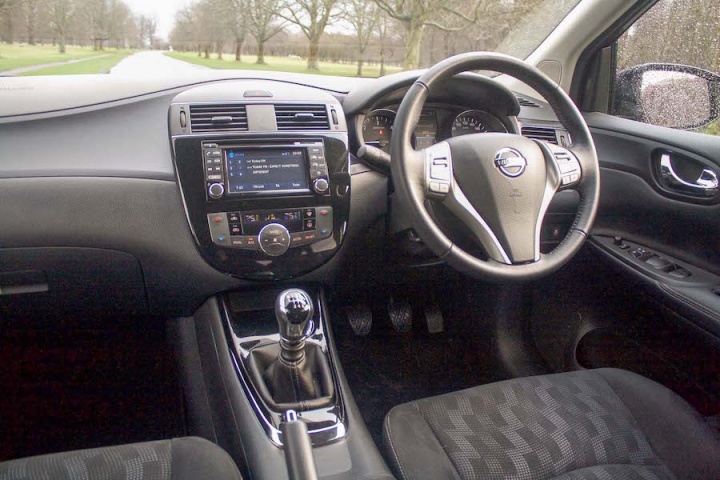 The Nissan Pulsar may lack magic, but it gets the job done.

Not so good: dull to drive, cheap interior

Every so often a really great album comes along, often somewhat unexpectedly, and becomes a massive hit. In the case of many bands and artists it can be their first album, instantly catapulting them into the limelight. When Nissan created the Qashqai it was a resounding success from the start and went on to sell in vast quantities. It soon became the benchmark in the segment, even though many struggled with spelling the name correctly...

When it came to producing the second album, or in this case recreating the Qashqai formula in another segment, Nissan found itself in a similar position to acts like Kasabian, Meat Loaf and The Stone Roses. The second album simply failed to deliver, much in the same way that the Pulsar, Nissan's return to the C-segment, hasn't seen the same degree of success as that enjoyed by the Qashqai.

So what's so different? Well, starting with the exterior, the Pulsar simply doesn't grab your attention in the way some others in the class do. That's not to say that it's a bad looking car (it isn't); it's just a bit on the bland side. It does look at its best in the range-topping SVE specification tested here. That includes privacy glass and LED headlights amongst its standard features along with 17-inch alloy wheels, although the latter still leaves it looking under-wheeled, curiously.

Inside, the layout is similar to the rest of the range, with the 5.8-inch Nissan Connect 2 system providing access to most of the car's infotainment menus. To its credit it is also one of the easiest and fastest systems to connect your mobile phone to via Bluetooth.

Less impressive are the look and quality of the materials used throughout the cabin. Fit and finish are fine, but even in this high specification model the interior just seems to be a sea of grey and black plastic that feels a little below par. The centre console is finished in a gloss black plastic that should be its saving grace but it just doesn't exude any substantial sense of quality. Other minor annoyances include not being able to reach the seat back adjustment when the driver's door is closed.

On the move there is as little to complain about as there is to get excited over. If your requirement is simply for a car to get from A to B, then the Pulsar will prove up to the job. Those who take a keener interest in driving won't find it as engaging to drive as say an Opel Astra or Volkswagen Golf,  but the Nissan's power steering does feel a touch better than the overly self-centring system found in the Ford Focus. The chassis just isn't setup for anything really beyond everyday commuting.

The 110hp 1.5-litre diesel engine is far from the most refined in the segment either. In fact, when started from cold, it serves to show how well sound insulated the Pulsar's interior is, as outside it really does make a racket. Apart from the acoustics it manages to return reasonably good fuel economy figures. The official combined 3.6 litres/100km figure wasn't seen in our time with the car, but it did come close enough. It may be on a par with many of its rivals from a power perspective, but the manual transmission requires a bit of work to extract the best performance from the four-cylinder engine.

Comfort-wise, the Nissan does relatively well, as the company hasn't gone down the route of many by trying to make the car feel more 'dynamic' by increasing suspension stiffness. The Pulsar is capable of being hustled along but it really isn't setup for that nor does it reward it.

It may not have recaptured the magic that its well-known sibling achieved, but the Nissan Pulsar does have merit of its own. Compared with many of its rivals it represents better value for money, especially if motoring is simply a necessity more than anything else. It may not be the most exciting or thrilling car on the market today, but it does perform its tasks just as competently as most of its rivals.

Opel Astra 1.6 CDTi review
Opel Astra vs. Nissan Pulsar 1.5 dCi: the new top dog, as great looking as it is to drive. 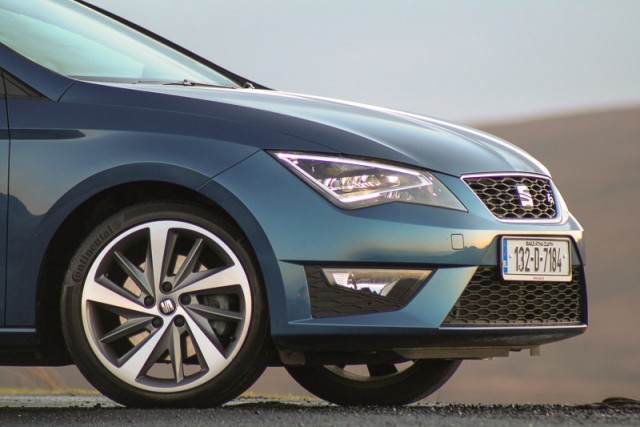 SEAT Leon FR TDI review
SEAT Leon vs. Nissan Pulsar 1.5 dCi: one of the best value for money cars in the segment.

Toyota Auris review
Toyota Auris vs. Nissan Pulsar 1.5 dCi: very close in personality to the Pulsar, though has a Hybrid option.