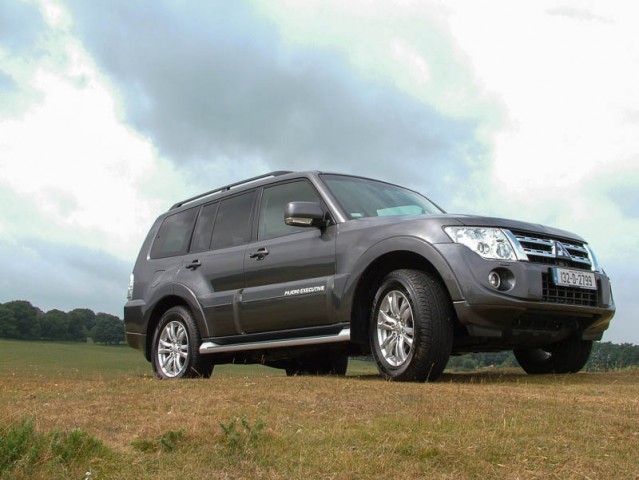 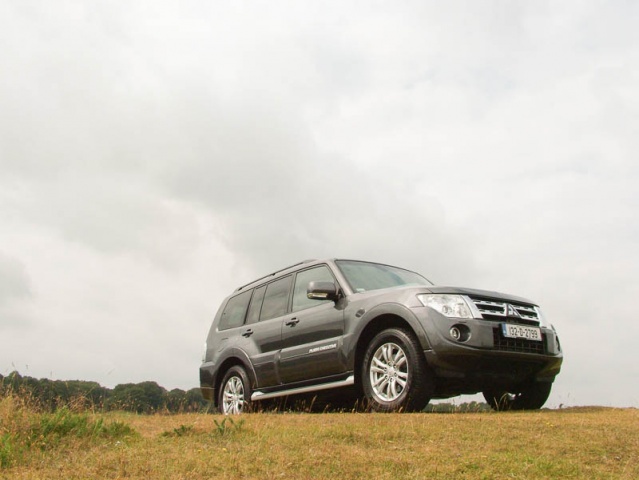 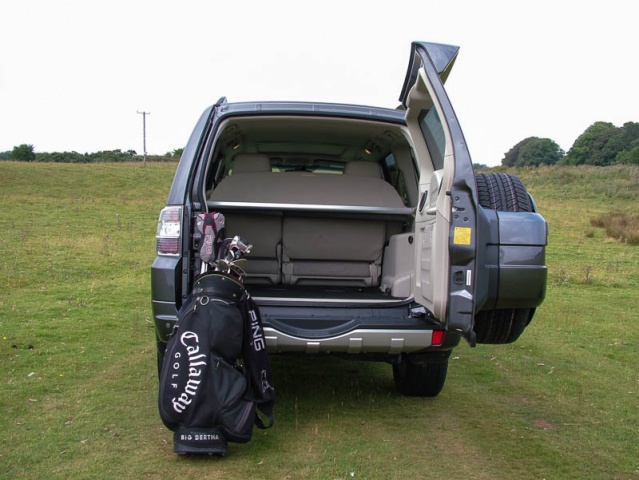 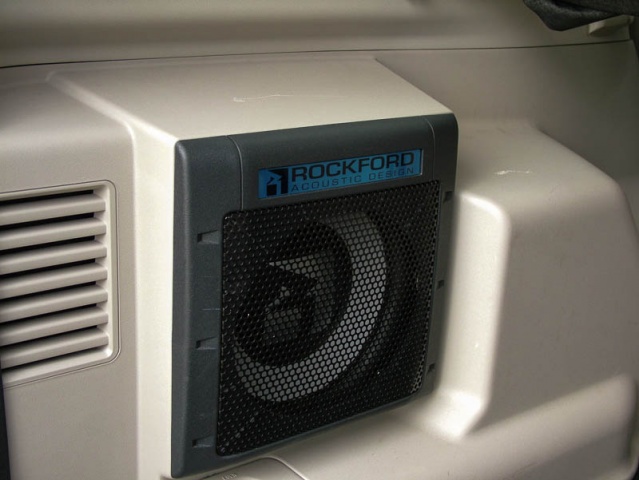 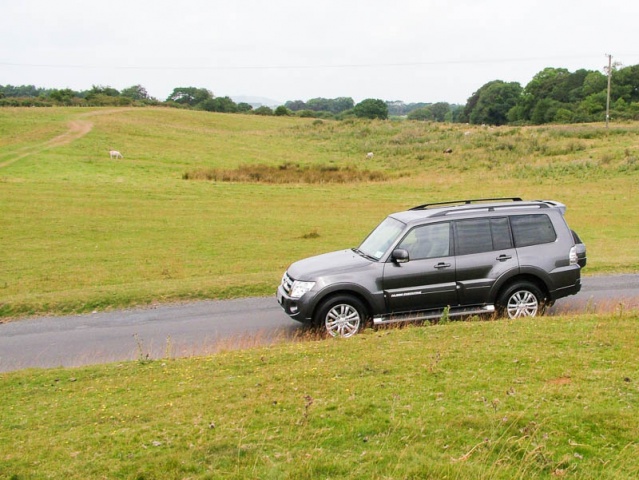 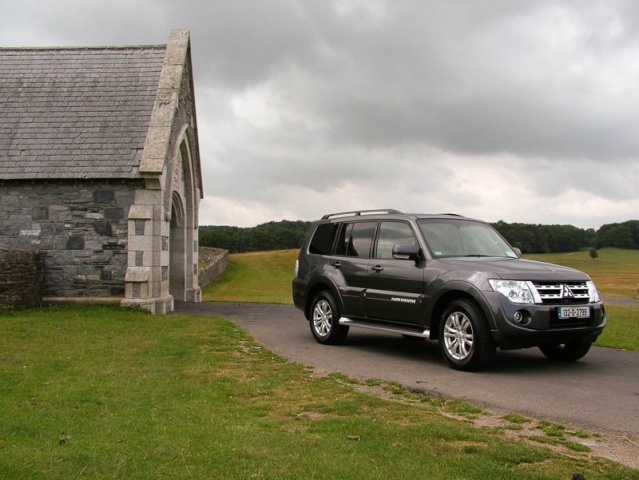 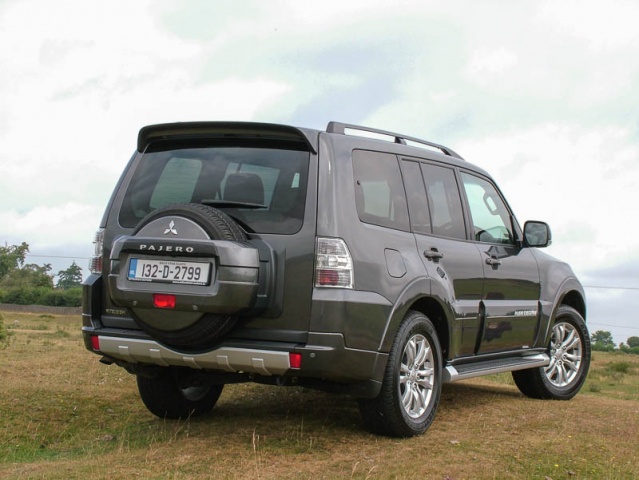 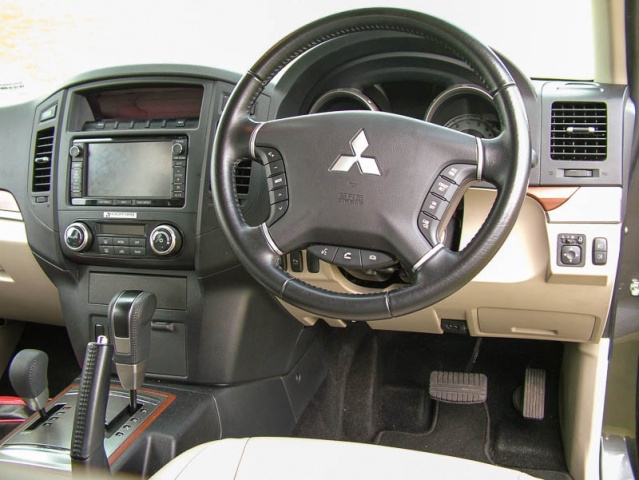 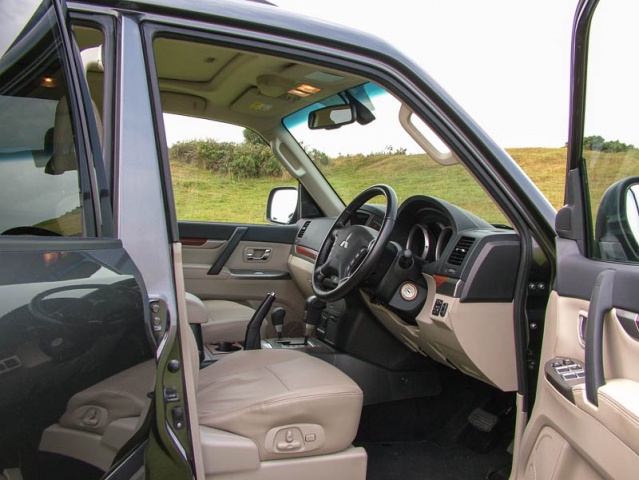 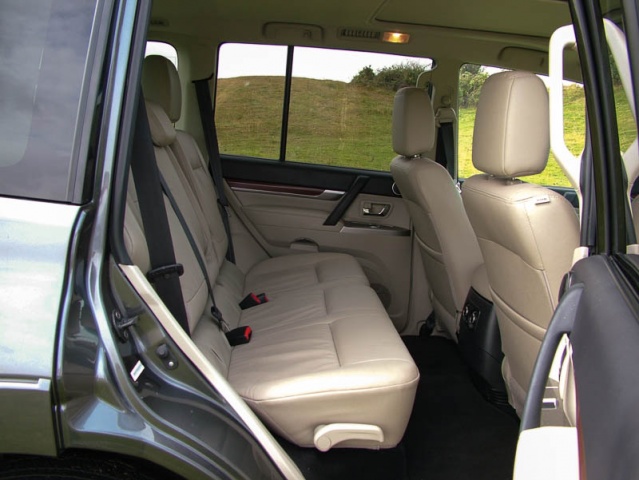 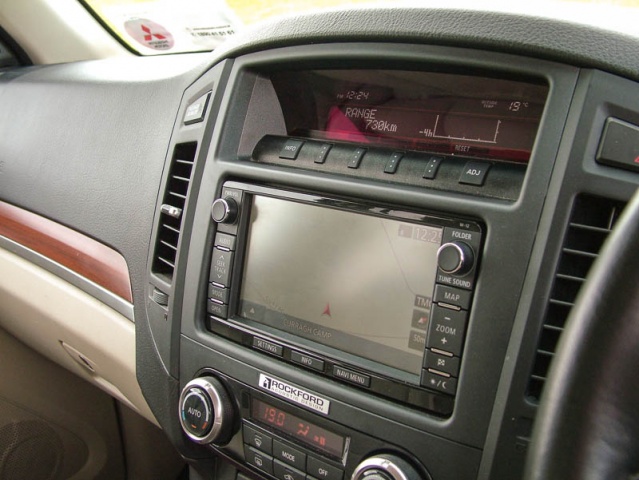 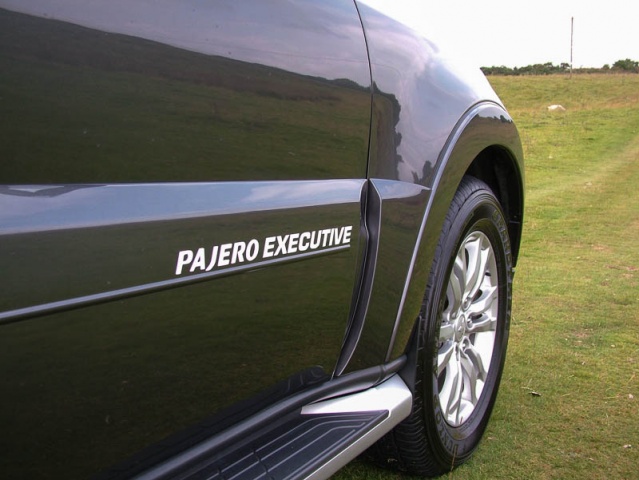 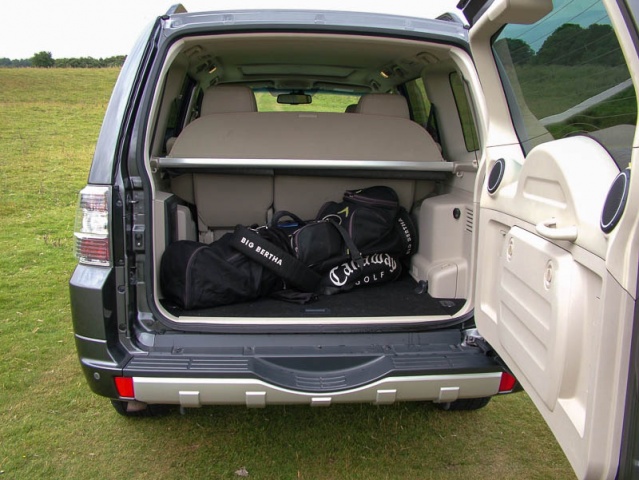 Mitsubishi's old-stager asks us if we'll still love it when it's 64.

Mitsubishi's Pajero is one of the oldest car designs on sale, constantly updated to try and keep it fresh, but essentially dating back to the late nineties. Can an 'Executive' model, designed to take advantage of a taxation loophole, lift it back into contention with Discoverys, Touaregs and Land Cruisers?

Rafi Eitan is an old man. He was born in 1926, which pegs him at an impressive 87 at the time of writing. He's the head of the Israeli Pensioners' Party - a small but determined political party, which, as you might have guessed from the name, works within the political system to lobby for better conditions for the elderly - for better pensions, medical care etc. He also looks a little like the character of Carl Fredrickson from Disney-Pixar's Up, so he is, in many ways, a perfect acme of older people. He even looks a little cuddly.

We have a tendency to dismiss the elderly, to assume that anyone over the age of 65 has little or nothing useful left to contribute, to take the classic Del Boy response of "bless 'im" when dealing with any ideas presented by Grandad or Uncle Albert.

Rafi is living, walking, talking proof of why this is a terrible preconception to have. Back in the seventies, long before his political career began, Rafi was an agent for the Mossad - Israel's famously hard-edged secret service. Not only that, but it was Rafi who, on a sunny Argentinian afternoon, reached out from the back door of a car and grabbed no less a Nazi war criminal than Adolf Eichmann off the street. Wrestling the man who planned the detail of the death camps to the floor of the car, Eitan stuck a gun in his ear and simply said "stay quiet if you want to live." A perfect example of why you should never, ever ignore an elderly person - you probably have no idea what they've lived through or how many head-exploding-ly-exciting things they've done.

Which brings us, rather neatly, to the Mitsubishi Pajero. Although it was redesigned and updated in 2006, the current Pajero actually dates from way, waaaaay back in 1999, which really does make it the old man of the SUV world. You would assume that its joints are, metaphorically, creaking and arthritic and the sales figures would possibly suggest that you're right - Mitsubishi shifted just 2,000 of them in Europe so far this year, and a replacement is at least three years away.

Its age is immediately revealed when you heft yourself up the tall step into the cabin and see the dash. Although the quality is actually pretty good, you can see that the dials, buttons and the hilariously old-fashioned trip computer all date from back when Roy Keane's hair was entirely black.

This is the Pajero Executive, a model that has been specifically designed to work around Ireland's byzantine commercial vehicle laws. Commercial vehicle laws, you ask? But it has glass windows all round and leather-clad seating for five, you point out. Yes, that's true, but the loophole being exploited is that the boot, once the optional third row seating has been removed, is big enough, at just over 1,000 litres, to count the car as a commercial vehicle even with the glass and the leather. That being so, it qualifies for a Vehicle Registration Tax (VRT) of just 13.3 per cent, meaning Mitsubishi can keep the price tag down to under €50k. So, you can have this massive, hulking 3.2-litre SUV for the same price as a mid-spec BMW 520d. On a sheer inches-per-Euro measurement, that's not bad.

Does it drive well? Hmmmm. Short answer 'no' with a 'but'; long answer 'yes' with an 'if'... That's if you're prepared to put up with certain limitations. Limitations of suspension design from the late nineties and kinematics that mean it feels very ponderous and roly-poly. Through any set of corners, a current Land Rover Discovery or Volkswagen Touareg would run utter youthful rings around it. And don't get me started on the likes of a BMW X5. Mind you it's about as good to drive as a Toyota Land Cruiser and the upside is that the steering is surprisingly sharp and communicative and the ride quality really quite good.

You sit tall, upright and comfy on huge, flat armchairs in that old-school interior, which, thanks to being designed before NCAP ratings subjected us to needlessly massive windscreen pillars, is bright, airy and easy to see out of. Your rear seat passengers have decent enough stretching space and once you've accepted that it's not going to drive like a hot hatch you'll find it plods along in an entirely pleasant fashion.

The weakest link is actually the engine. Fifteen years ago, the 3.2-litre V6 direct-injection diesel was cutting edge, but that's an edge long since blunted. To be equally blunt, it's slow, failing to kick with any enthusiasm when you ring down for full steam and only a decent CO2 emissions figure, which somehow manages to keep this incredible hulk out of the top tax band, manages to make a modern fist of things.

Ah, but there's the reliability to consider. According to Warranty Direct in the UK, the Pajero is way ahead of the Discovery and the BMW X5 when it comes to reliability and the big 4x4's engineering and solidity have been proven time and time again on the spectacularly tough Dakar rally, which Mitsubishi once dominated.

There are other good things too, such as the selectable four-wheel drive. No space-age stuff here, just a big, manly lever that allows you to select two-wheel drive (for dry, smooth roads), four-wheel drive (for slippery conditions) or two versions of crawling gear, one with locked differentials, one without. These are the settings for serious off-roading so don't bother engaging them on anything other than the slimiest, boggiest conditions you can imagine. Thus equipped, the Mitsubishi shows some remarkable agility and grip, even on standard road tyres. It can get into, and crucially out of, some spectacularly tricky terrain. Make no mistake, this is no 'soft-roader' in the mould of an X5 or Audi Q7 - this is the real deal, able to cope as easily with the Kalahari as with Kilmainham high street.

The thing is that, for all its faults and its unquestioned age, the Pajero is a really likeable car. It has that old-school Land Rover mien of a car that's going to look after you, that's going to get you home in foul weather conditions and that's going to uncomplainingly carry all your chattels, lug all your loads and traverse all your terrain, for years and decades to come. Like Rafi Eitan, the Pajero has had an interesting past (Dakar Rally etc. etc.) and it's one that shouldn't be ignored in its dotage.

Land Rover Discovery: massively more sophisticated than the Pajero, and better by far to drive but it probably won't be as reliable. It also has a five-seat, tax-dodging version, the Discovery Business, priced from €57k.

Volkswagen Touareg: there's no cheap-y business version of the Touareg yet, but it does score well on emissions and is impressively slick to drive and look at.