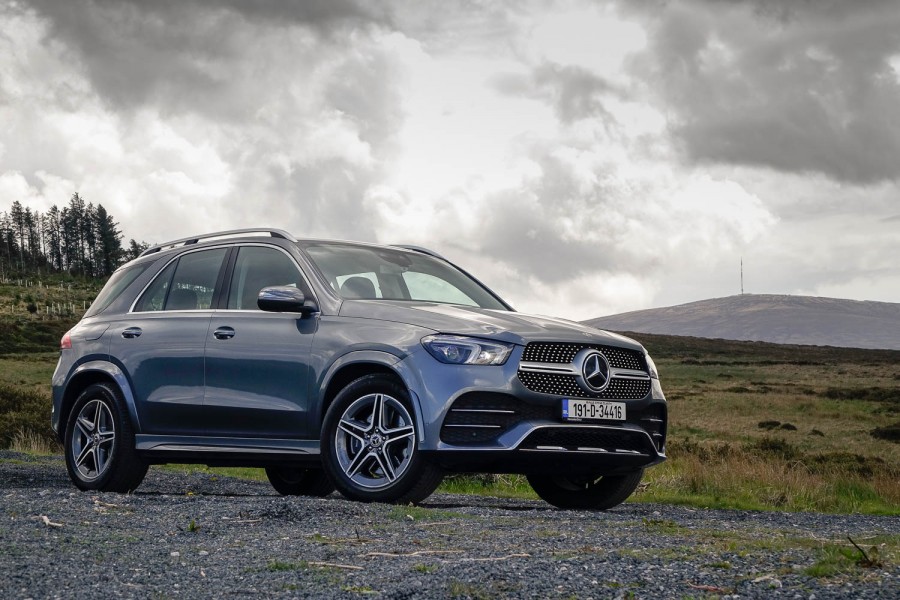 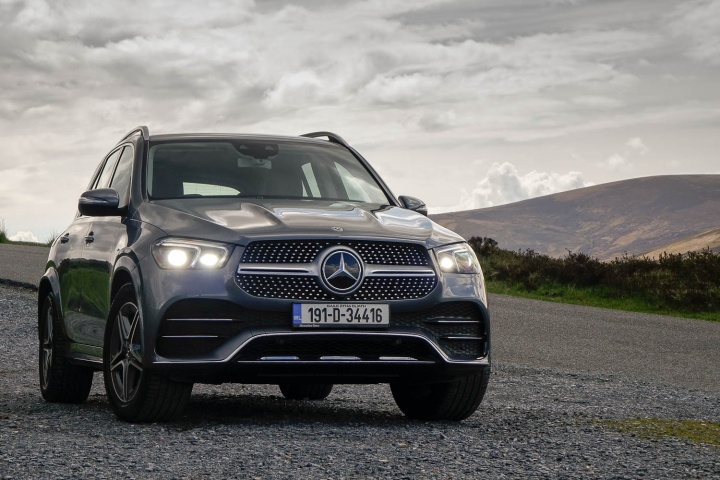 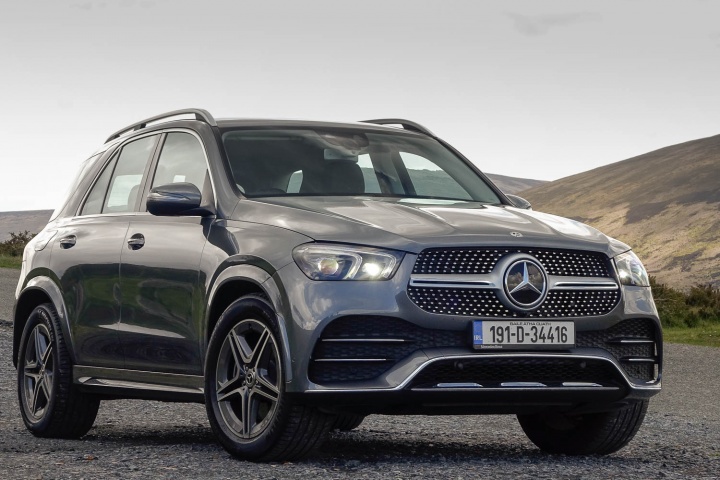 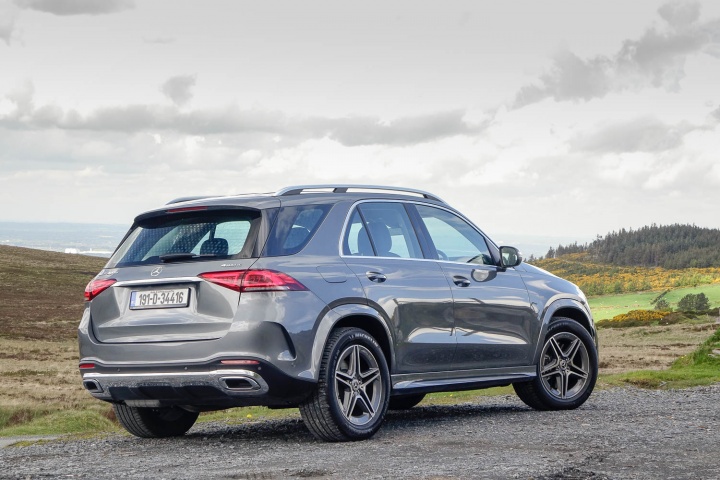 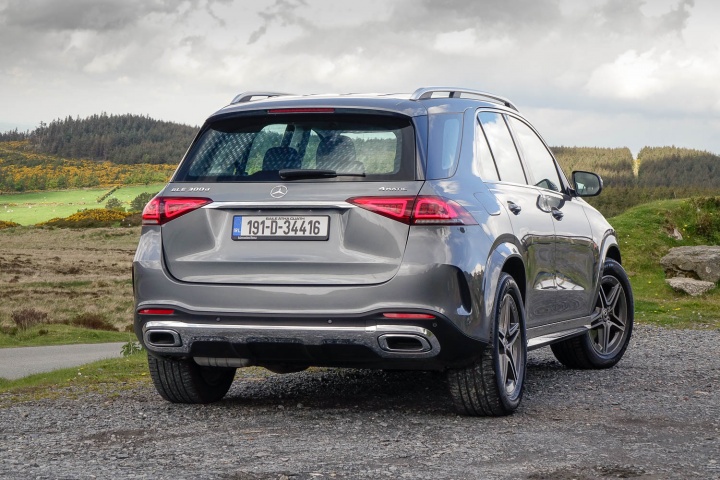 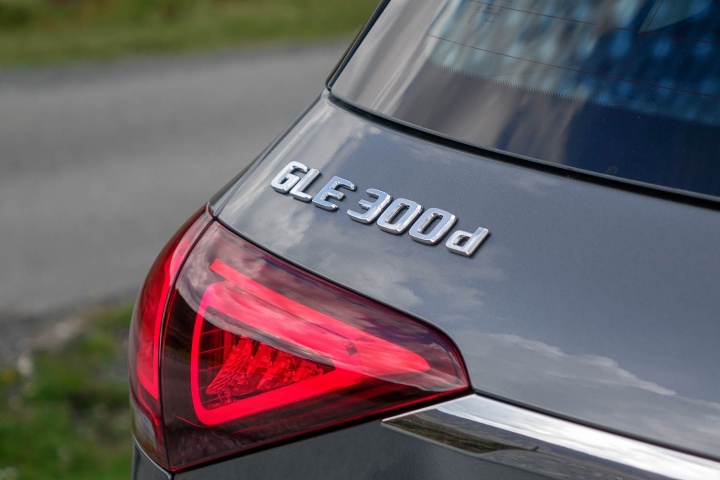 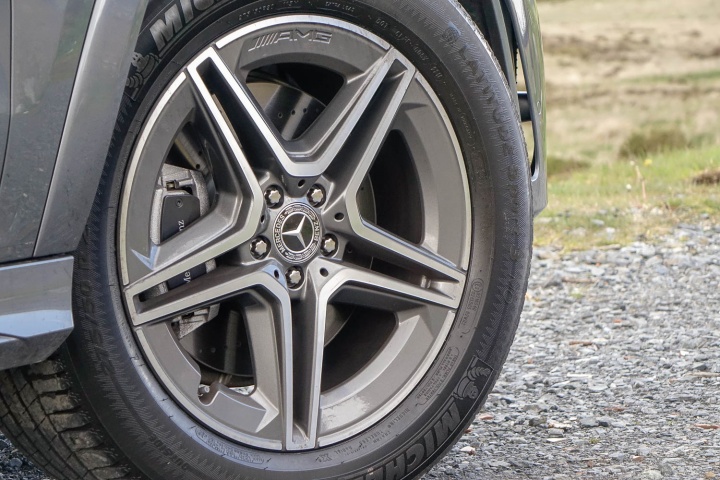 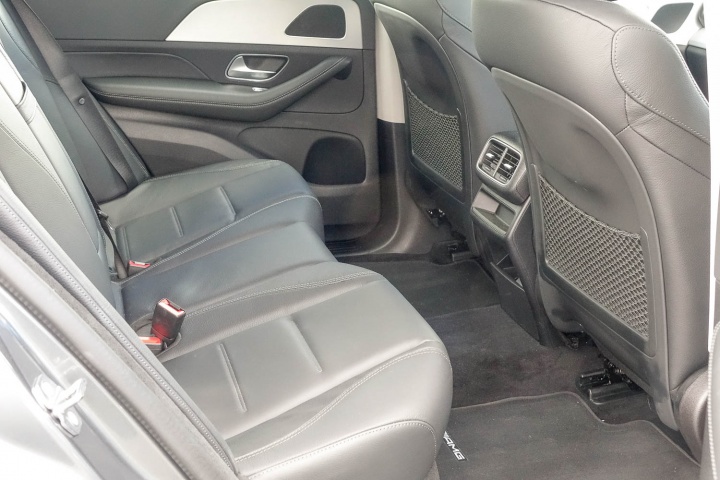 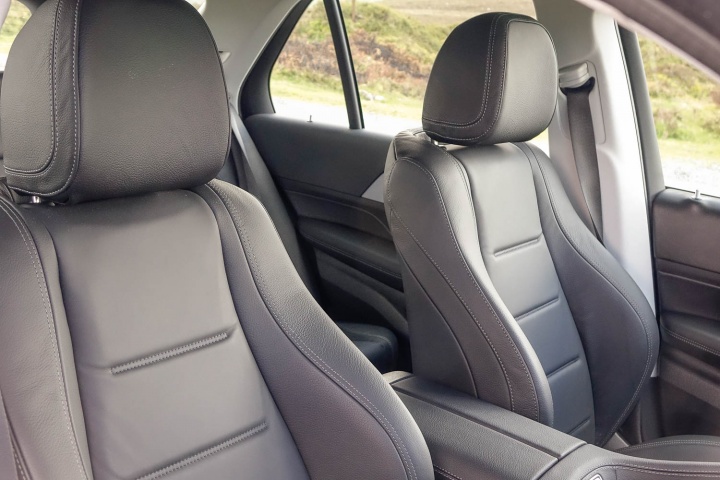 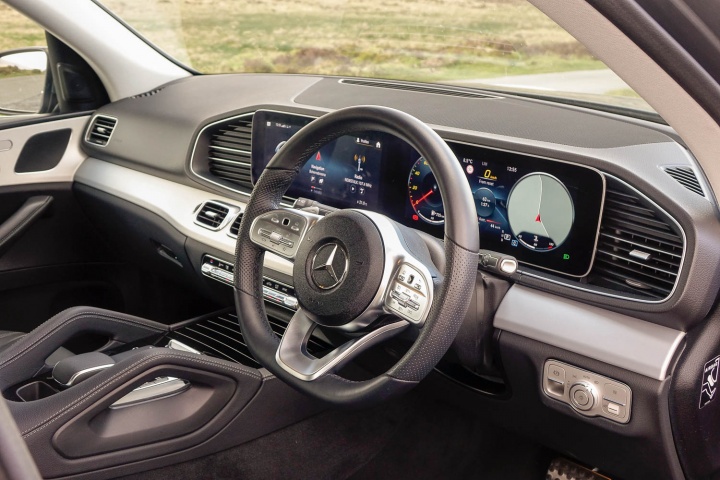 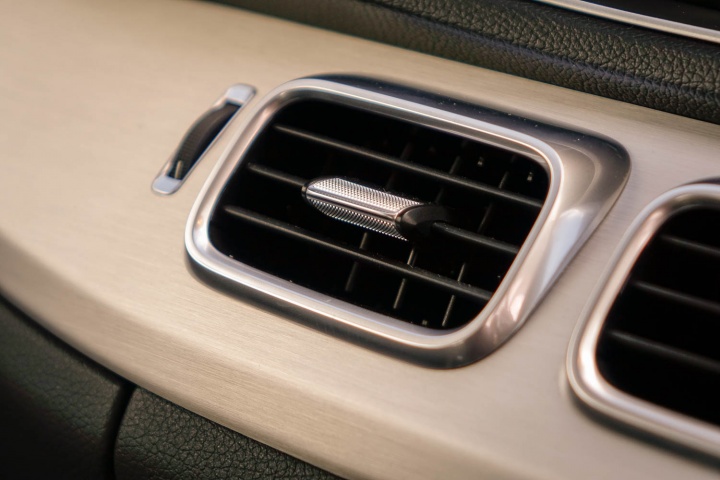 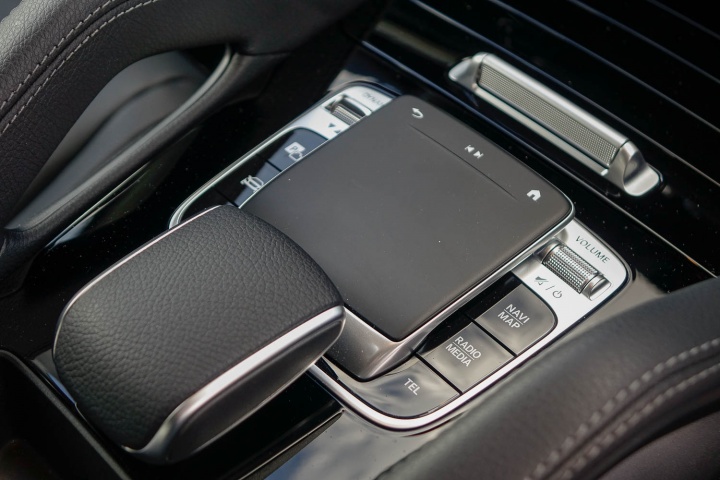 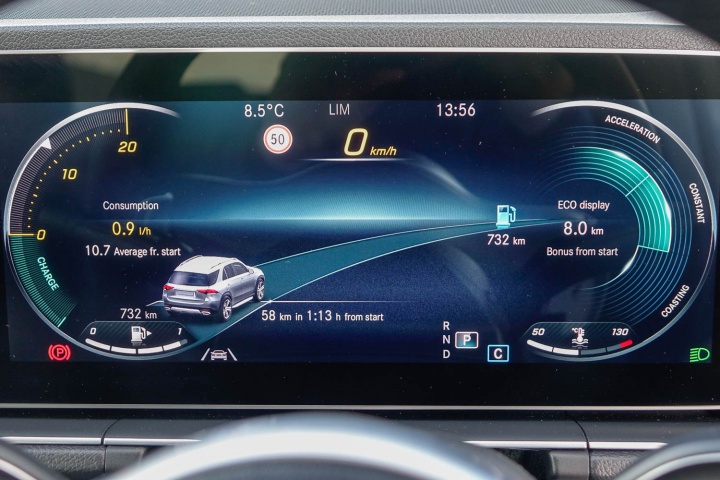 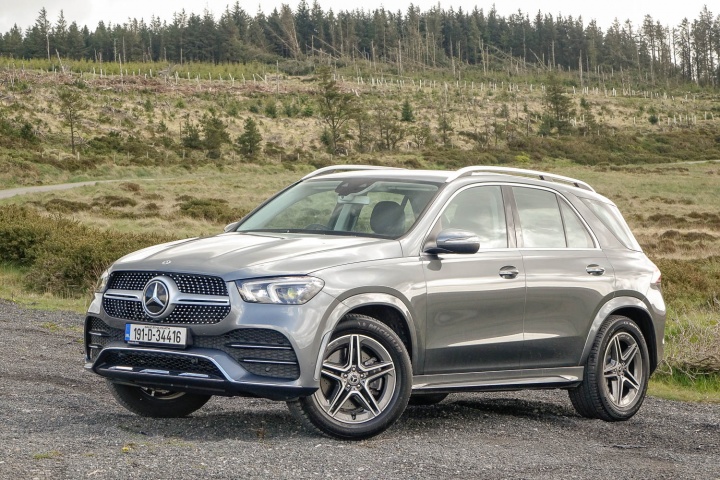 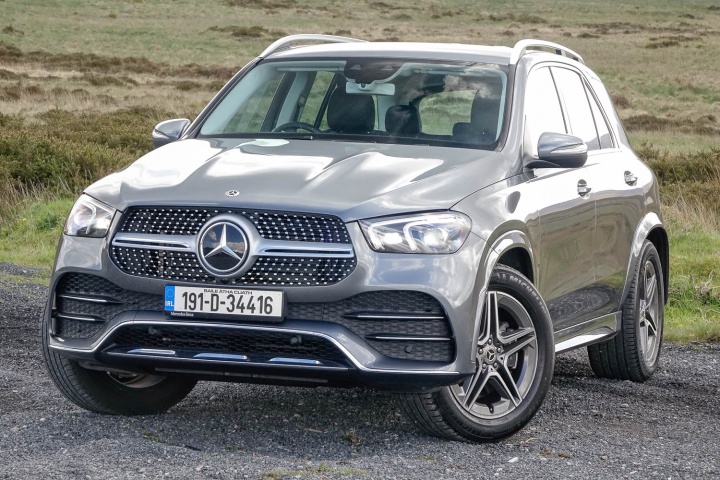 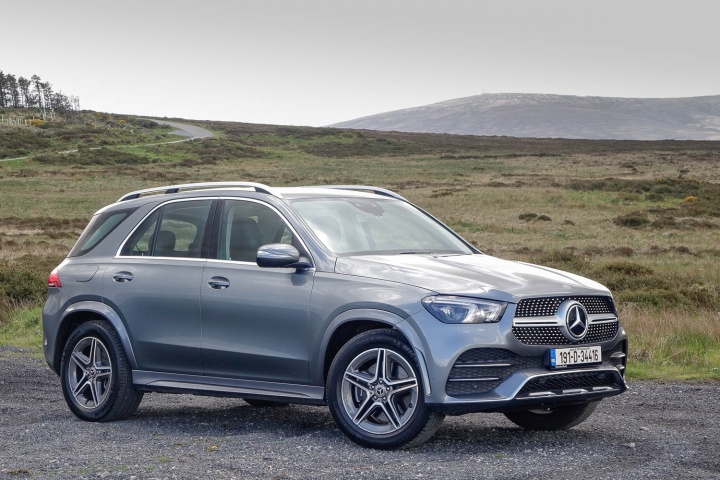 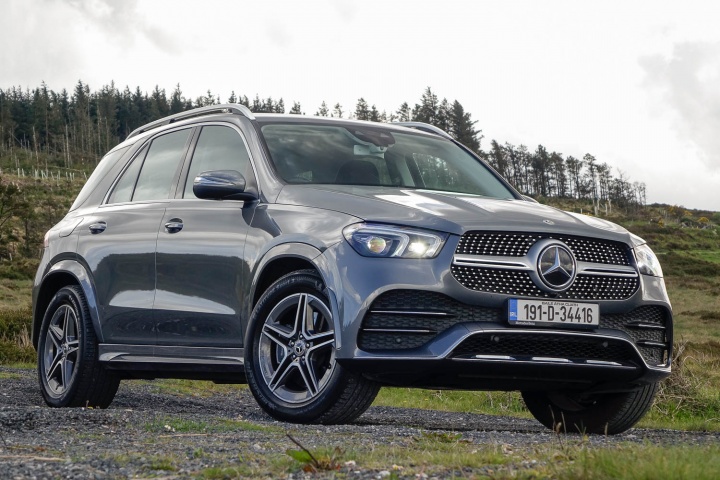 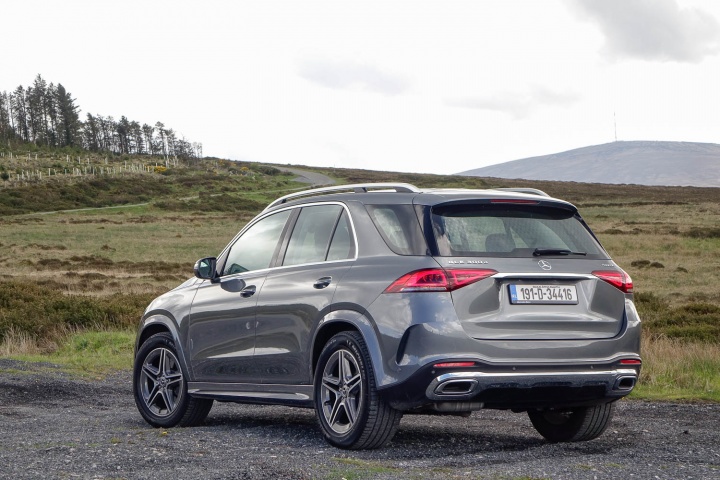 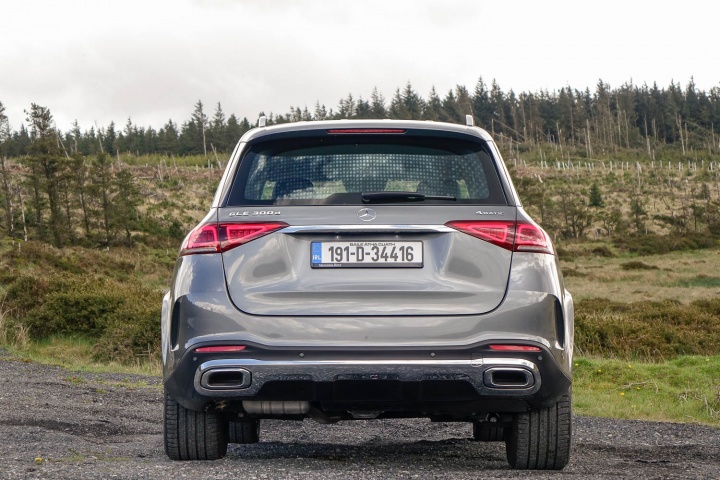 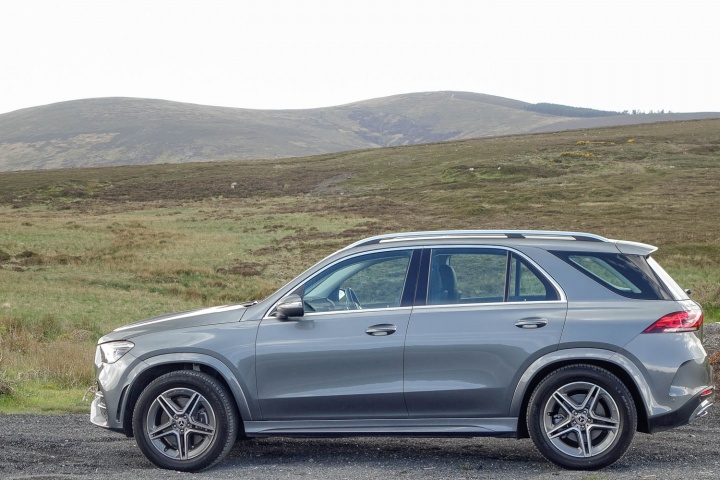 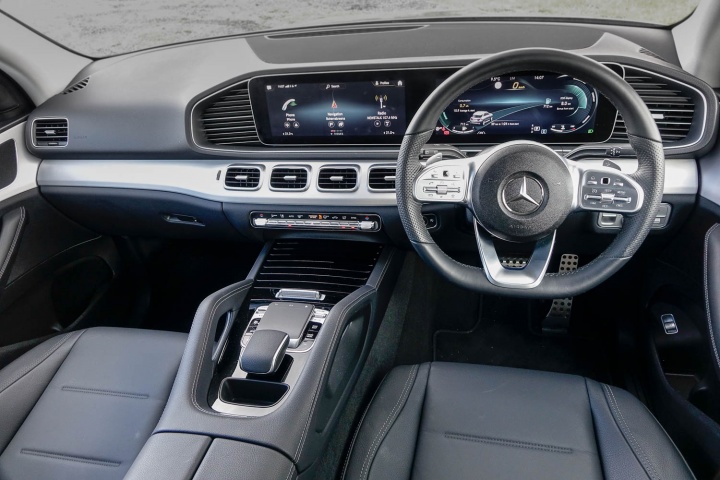 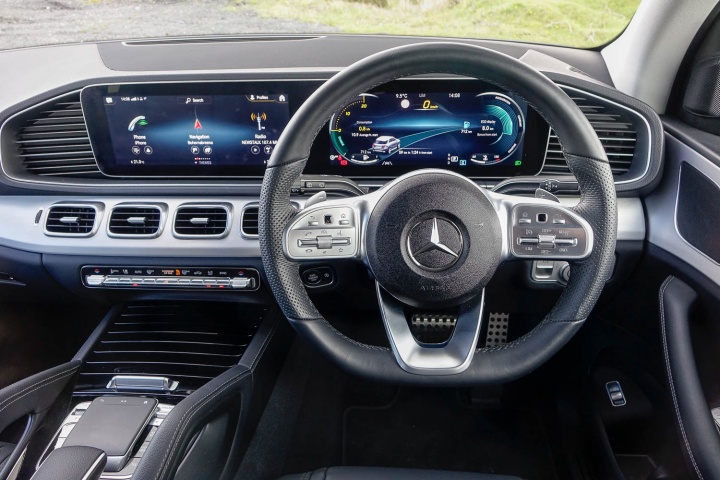 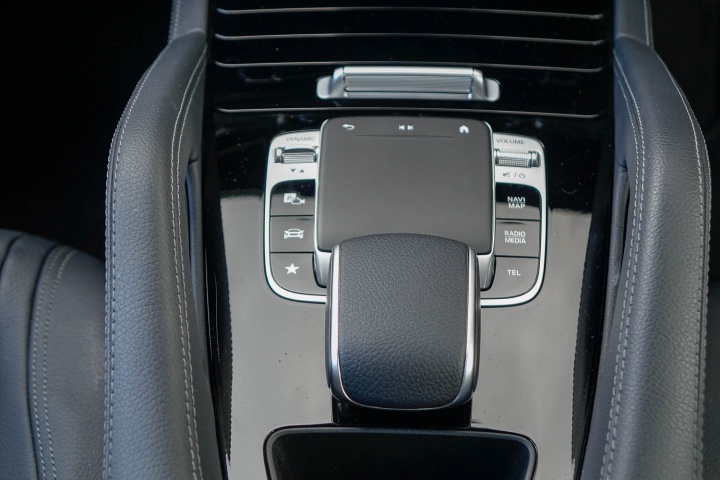 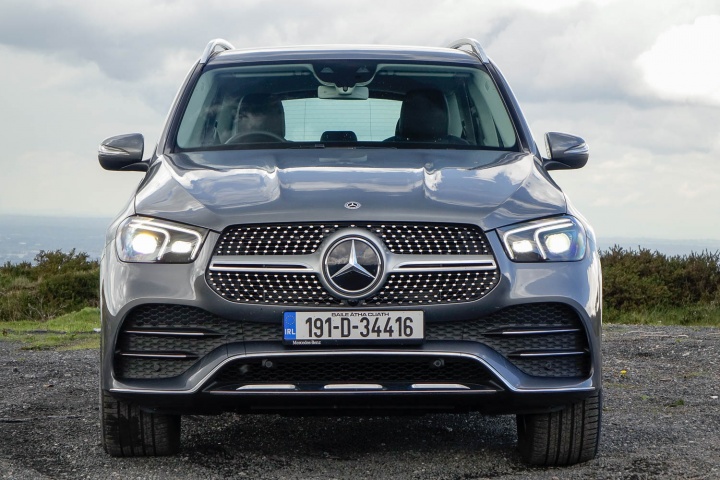 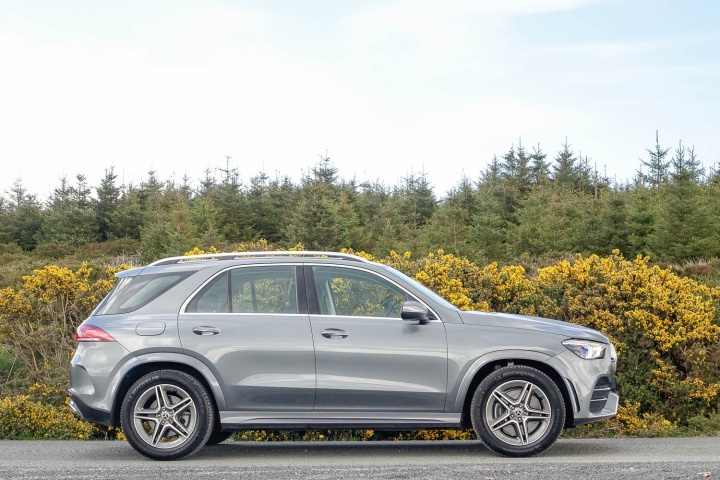 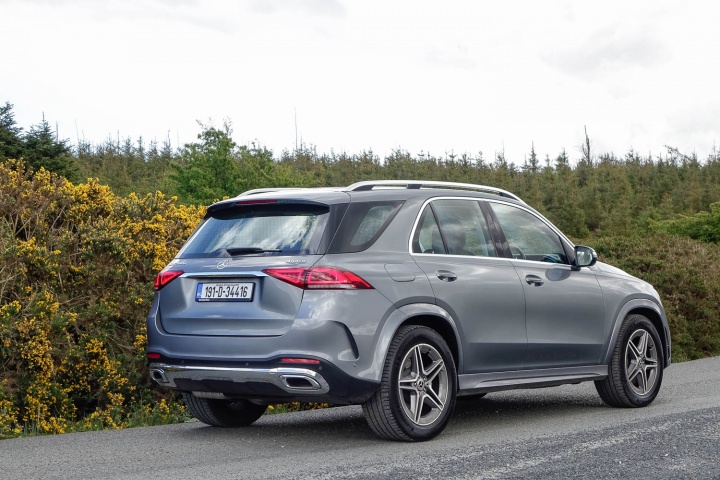 Mercedes' re-invented GLE needs to work hard to stay ahead of rivals from BMW, Audi and Lexus. Can it reach the class peak?

This is the new Mercedes-Benz GLE, a large, luxurious SUV that traces its lineage back to the original ML-Class, first launched in 1997. That year, the ML-Class was Merc's first proper stab at a family-friendly 4x4 (the evergreen G-Wagen then as now a rather more specialised, more expensive vehicle). Since then, Mercedes' range of SUVs and crossovers has positively exploded. It now numbers seven in total, if you include the All-Terrain version of the E-Class Estate. So does the GLE do enough to stand out from the horde?

We'll get to that in a minute, but first some technical details. The new GLE sits on an entirely new platform, with a much-longer wheelbase than that of the old model. So much so that there's now the option of having a folding third row of seats in the boot. It's packed with safety equipment, including optional active cruise control that takes readings from live traffic reports and adjusts your speed to slow you down ahead of any knots of stationary cars, plus steering that can detect if you're about to pull out in front of another car, or cyclist, and jam on the brakes.

The interior now has the full-width 'MBUX' digital instruments and touchscreen setup, while in the engine bay there's a new '300 d' version of the company's 2.0-litre diesel engine.

That engine in unquestionably one of the GLE's best features. It's basically the same 2.0-litre diesel you'll find in the E-Class and C-Class, and the GLC SUV, and you'd assume that it might struggle with a car of the GLE's bulk. Not a bit of it. Although the GLE clocks in with a kerb weight of 2,170kg, the 300 d feels very fleet of foot for such a big car, with strong acceleration and effortless cruising, helped by the smooth machinations of the nine-speed automatic gearbox. It's also very refined - at least as quiet as BMW's six-cylinder 30d engine in the X5, if ultimately not as musical when revved hard.

The GLE's cabin is arguably its greatest asset, with that brilliant MBUX digital dash in front of you. We love the way that the instruments and infotainment can be almost infinitely adjusted and modified (Merc really is one of the first car makers to make proper use of the potential of all-digital instruments) and there's endless fun to be had in asking the 'Hey, Mercedes' digital voice assistant pointless questions, or getting 'her' to direct you to the nearest McDonalds. That might have been my kids, actually.

Better still are the interior's fundamental strengths. The front seats are wonderfully comfortable, and there's leg-and-head-room in the back seats that truly put the rival BMW X5 to shame. Refinement, helped by that engine, is also very good, and long journeys in the GLE are to be savoured, not dreaded. Our test car didn't have the seven-seat option, but that meant that the boot was massive, so that's OK.

Although the GLE is mostly very good to drive (light, but accurate steering, and a willing attitude in corners) it can, at times, feel a bit too loose-limbed in its movements. Upgrading to the optional air suspension might put a stop to that, though.

While the 300 d engine is smooth and willing, it doesn't quite hit its economy marks - we could do no better than 7.5 litres per 100km, a good way away from the official 5.1 litres/100km figure.

And, for all the brilliance of that MBUX infotainment system, the laptop-style trackpad that controls it is fiddly, irritating, imprecise and too easily brushed into action when you don't want it. Bring back the rotary controller, please.

It's rather hard not to see the GLE as the outright class leader at the moment. Yes, the BMW X5 feels more agile to drive, but the Merc hits back with a superior cabin (both in terms of style and space) and a sharper price tag (at least until BMW introduces the four-cylinder versions of the X5). The GLE's combination of space, style, comfort and refinement put it right at the top of the heap right now.

There's very little to fault the new Mercedes GLE on: I think it looks particularly brawny in AMG-Line specification, it has an exceptional interior and this 300 d variant has plenty of performance with palatable running costs. I'd like the engine to be quieter still around town and in the hills, but it's silent on a cruise, where the GLE's suspension also works best. Tough call for me between this and the BMW X5. 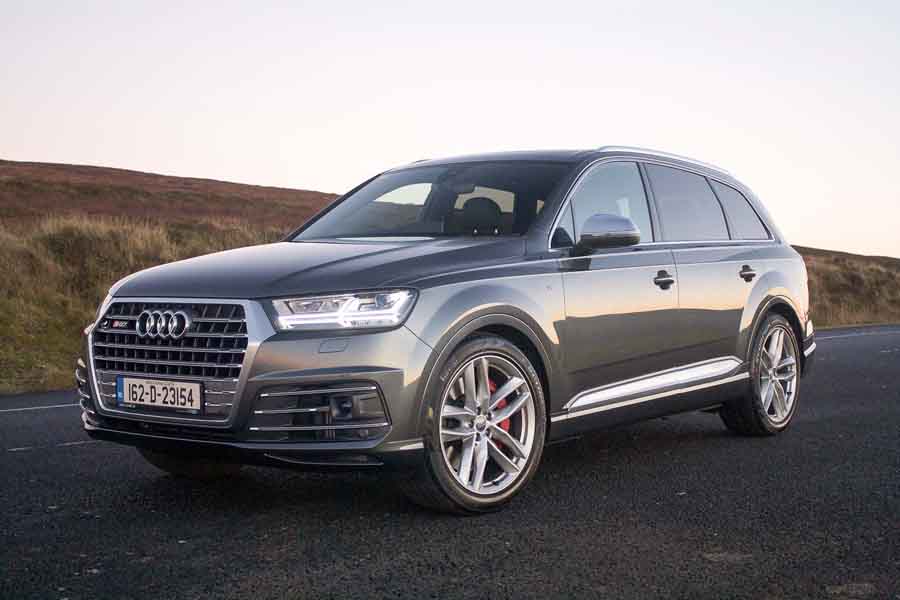 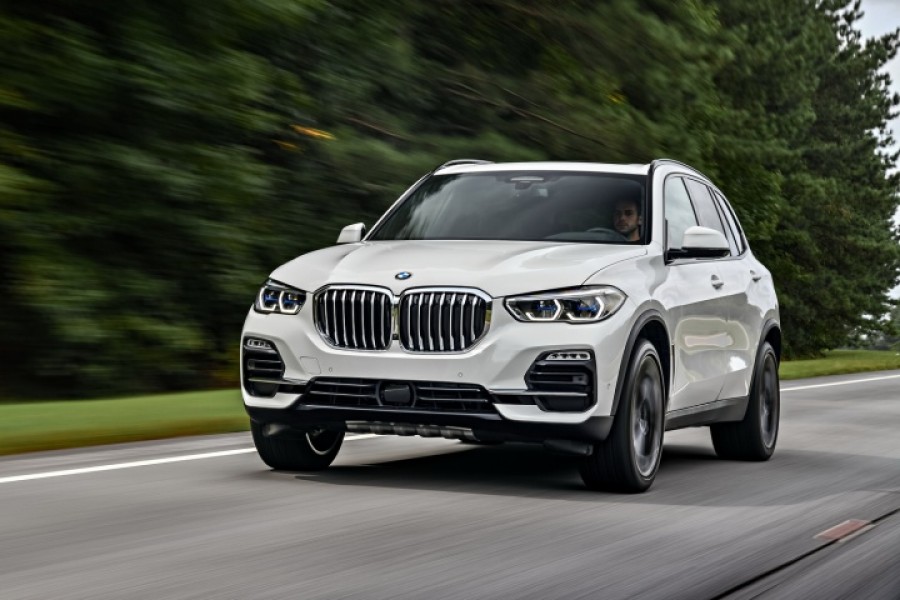 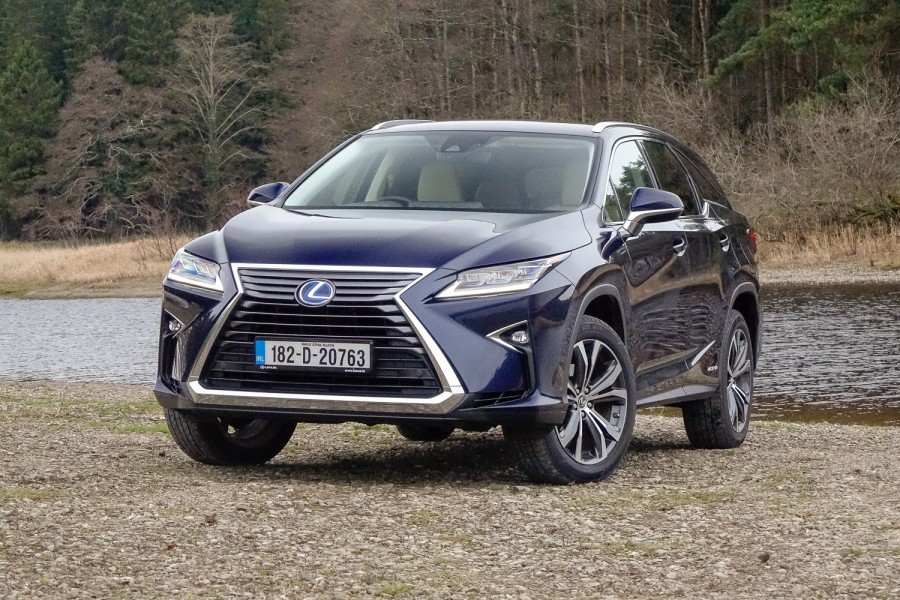 Lexus RX 450hL review
Lexus RX 450hL vs. Mercedes-Benz GLE 300 d 4Matic (2019): even more laid back and relaxed than the Mercedes, and less engaging to drive. Wonderful quality and refinement though.