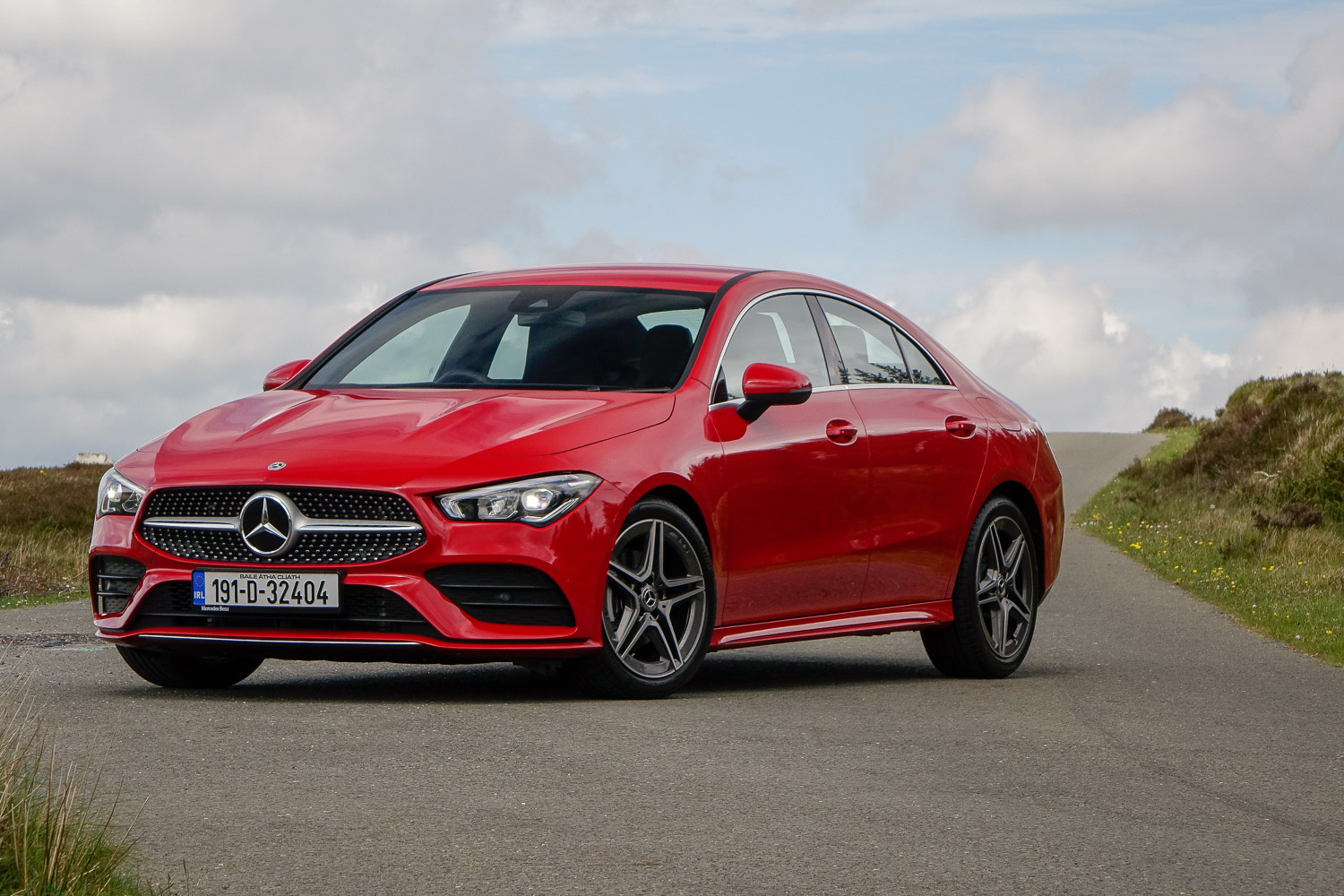 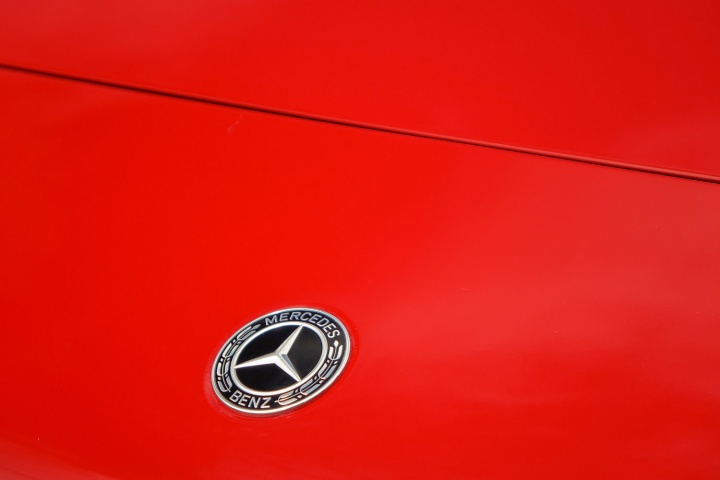 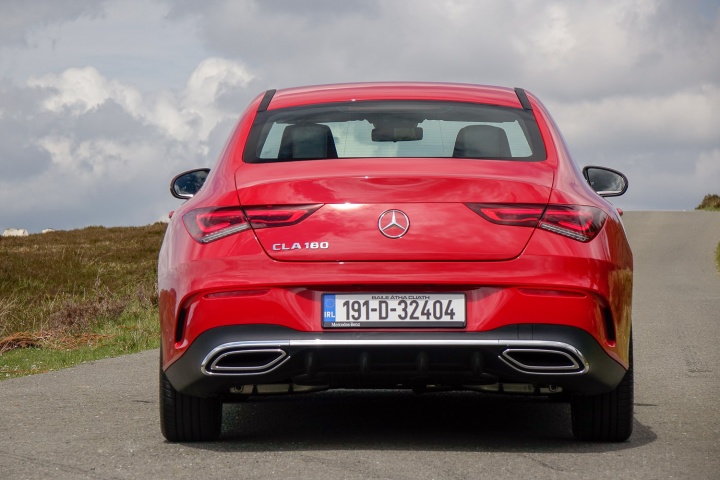 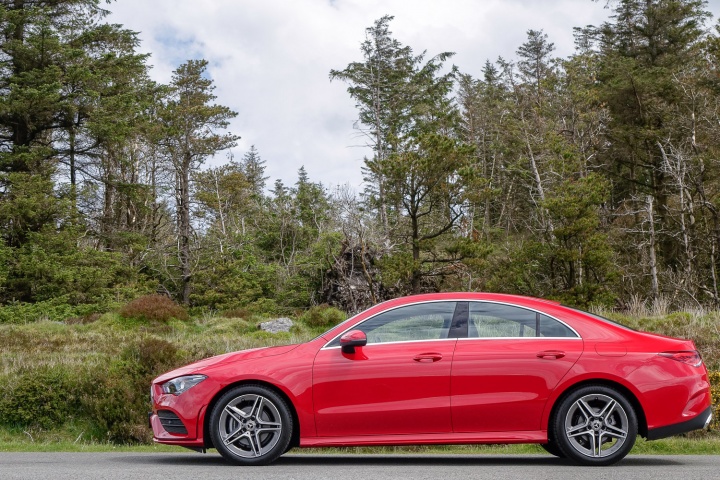 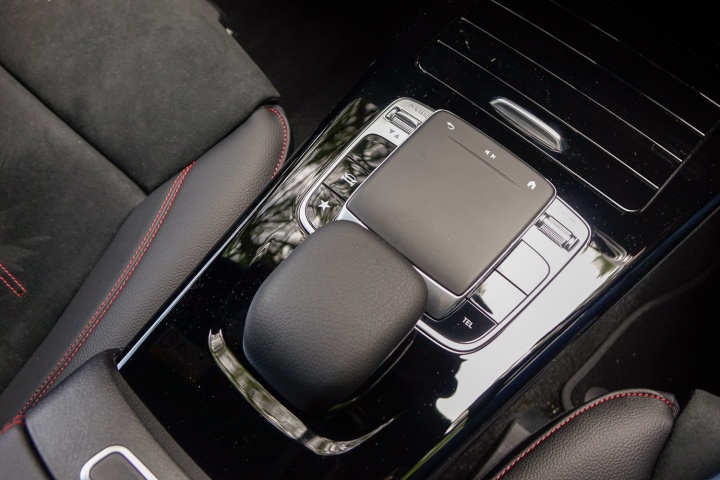 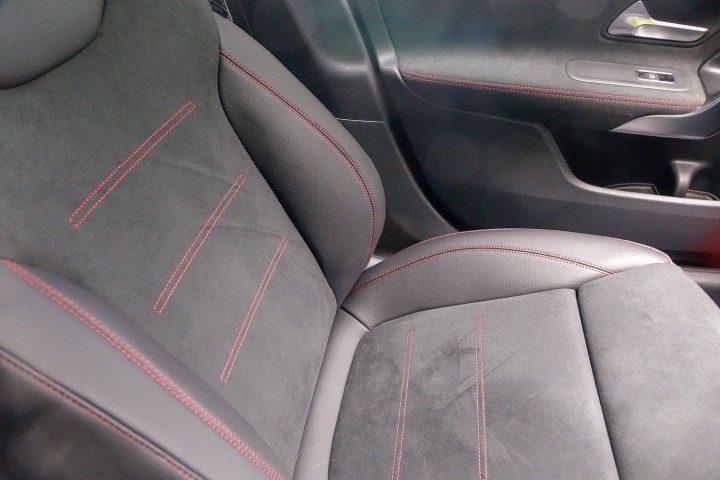 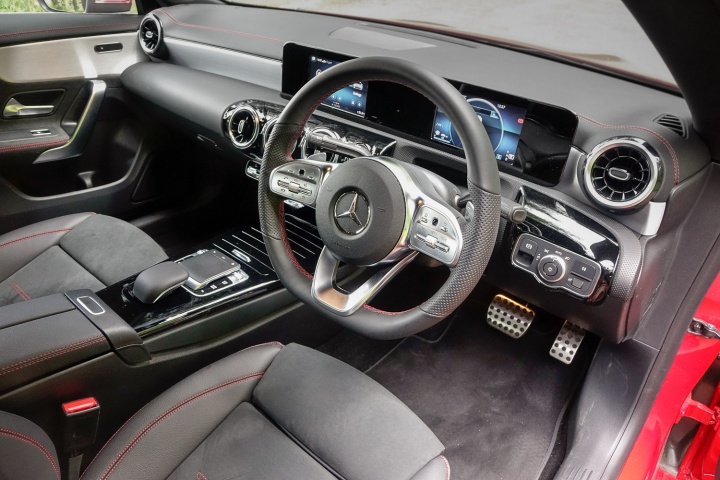 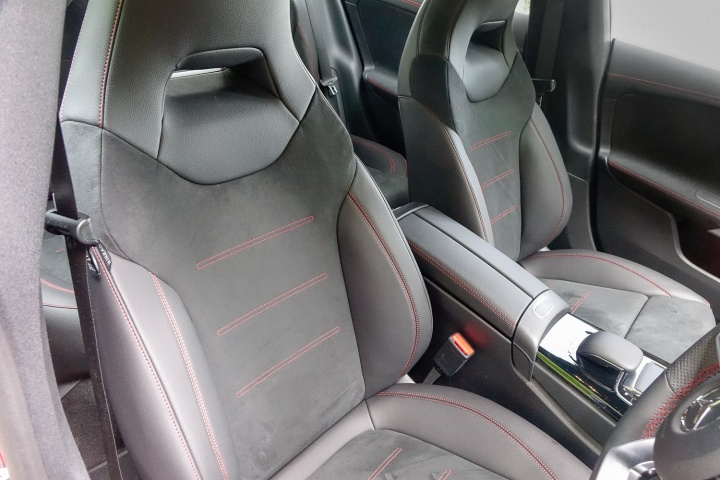 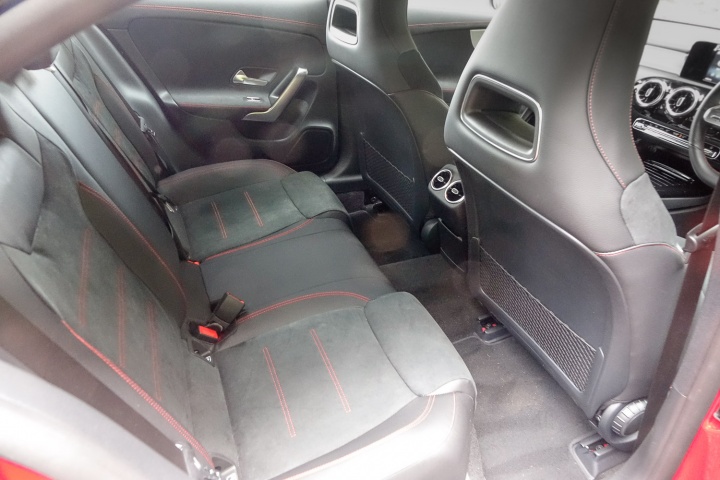 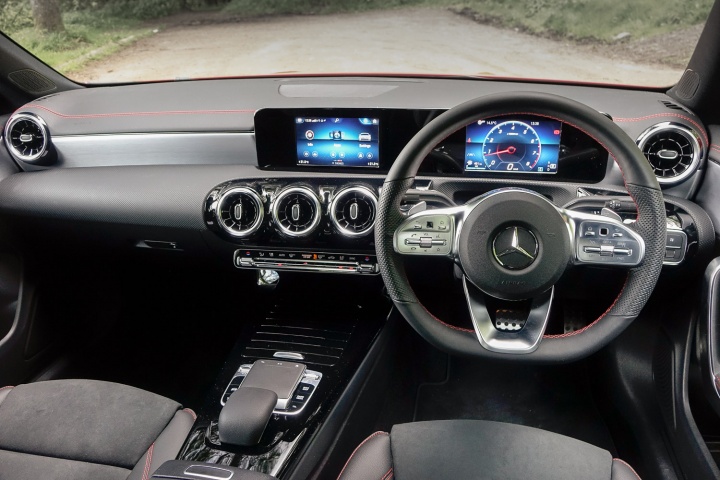 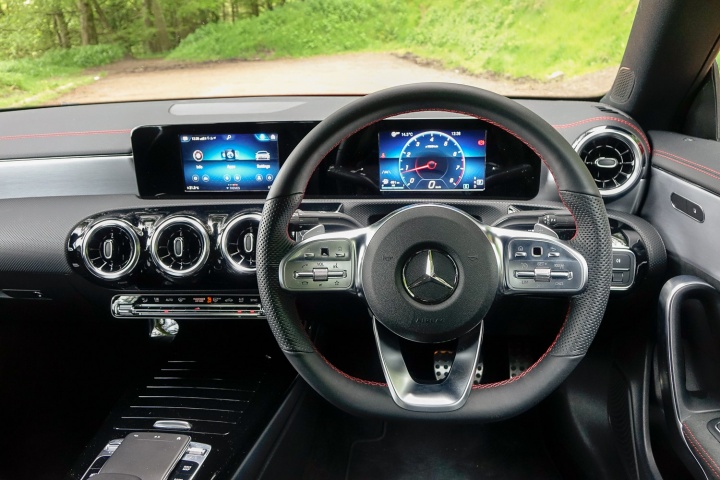 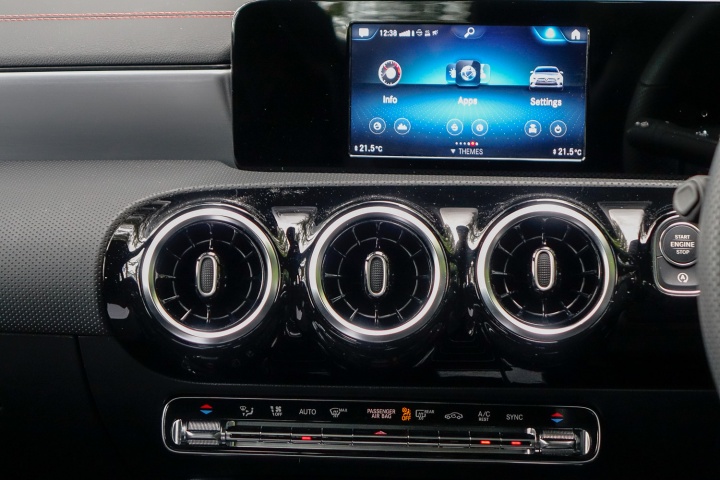 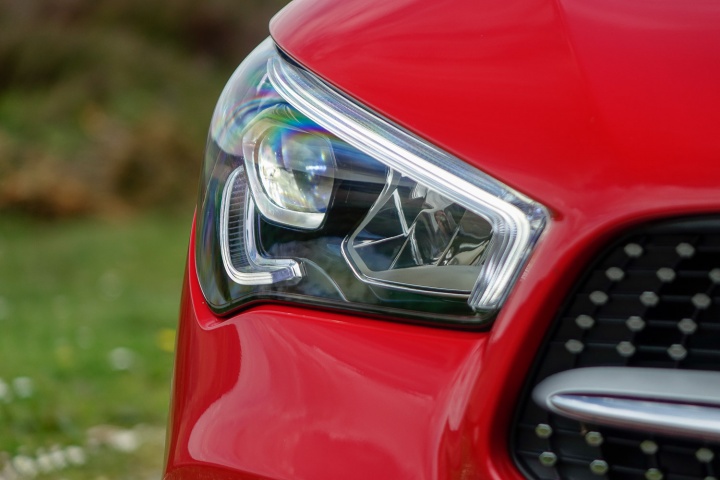 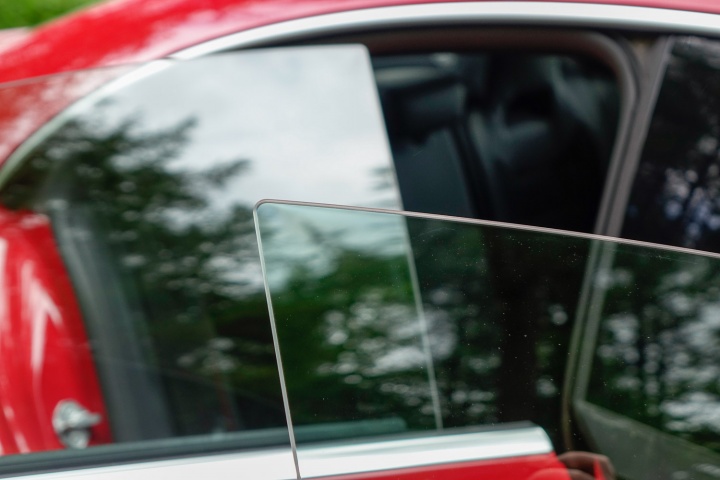 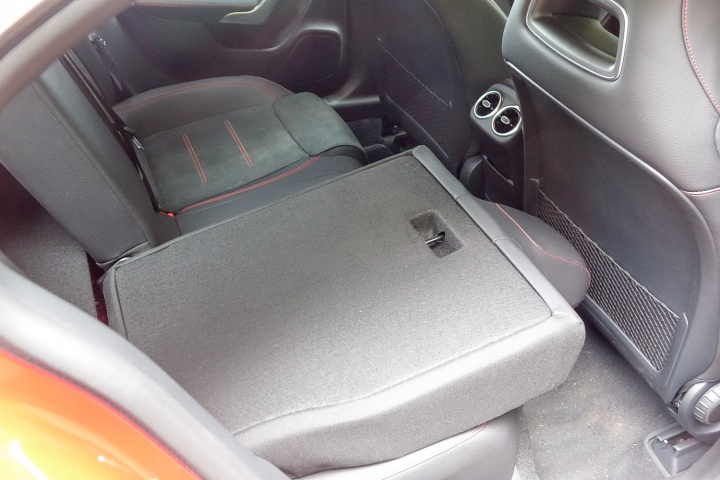 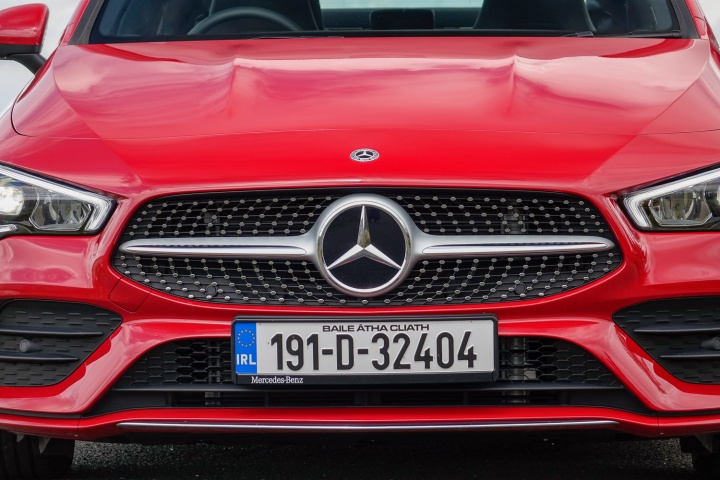 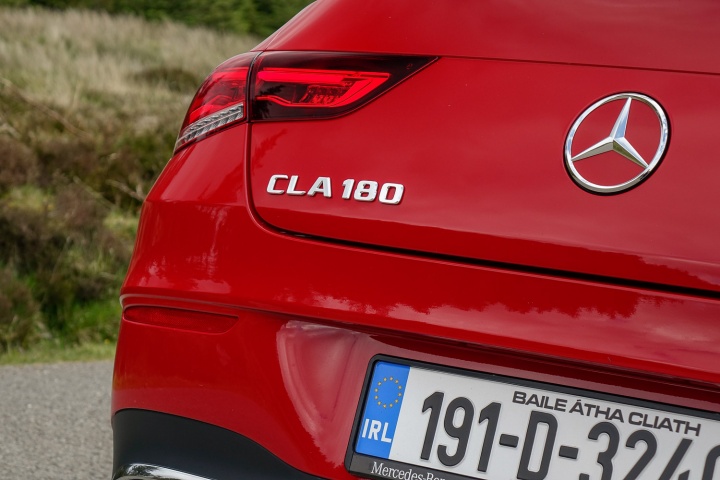 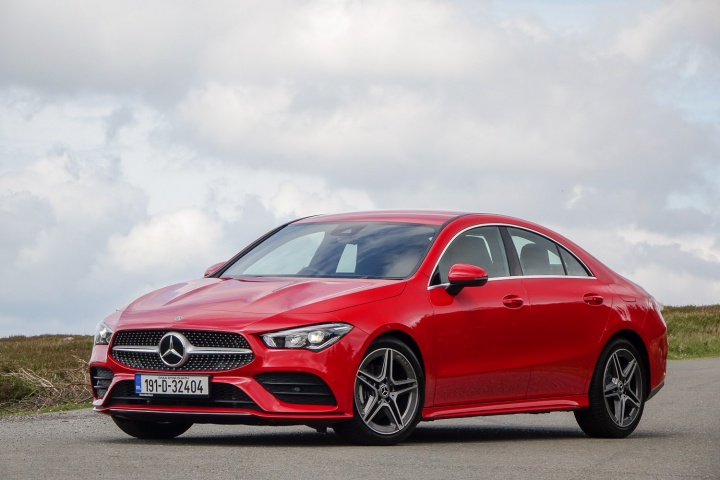 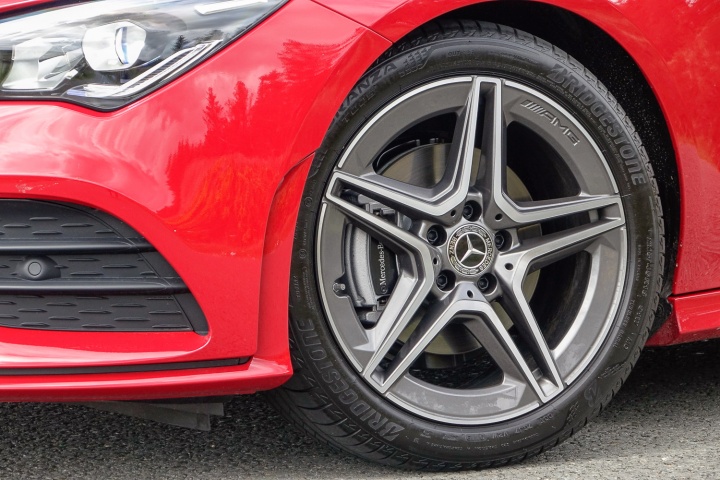 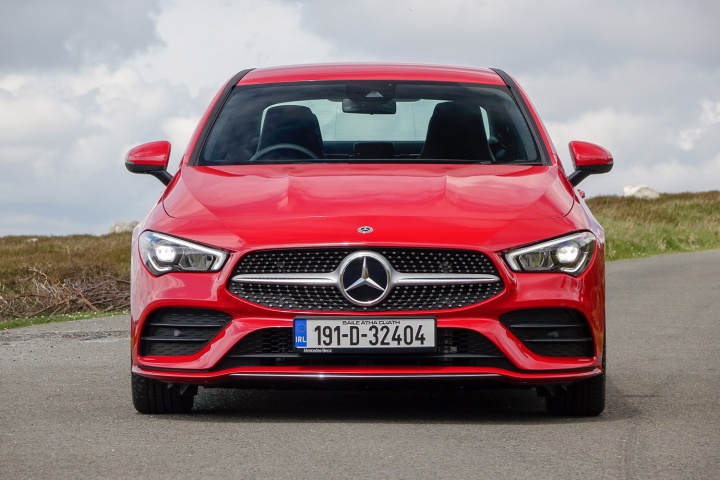 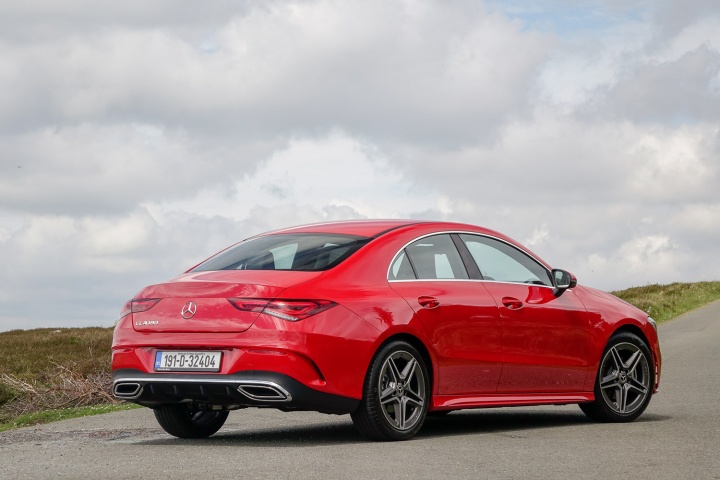 We’re all agreed: the new Mercedes CLA looks gorgeous. But does it work in entry-level petrol guise?

One of the entry-level versions of the second-generation Mercedes-Benz CLA. The CLA 180 model is the cheapest variant, starting at €34,850 in Style guise, though here we are testing the CLA 180 AMG Line automatic, at €41,537 before options. By way of reminder, the CLA is part of the Mercedes compact car family, which includes the A-Class, B-Class, new GLA and GLB SUVs for 2020 and an 'estate' version of the CLA called the Shooting Brake. They all share the same core front-wheel-drive chassis architecture and, for the most part, modest engines.

None so modest as that fitted under the bonnet of the CLA 180... It is powered by a turbocharged 1.3-litre four-cylinder petrol engine, putting out maximums of 136hp and 200Nm of torque. While it can be paired with a manual gearbox, our test car featured the seven-speed, dual-clutch automatic. The CLA line-up is remarkably wide, with lots of petrol and diesel engine options, along with the bonkers Mercedes-AMG CLA 45 4Matic+.

The CLA's best bit is obviously its looks. Mercedes calls it a four-door coupe, though in reality it's just a particularly curvy saloon, as it has rear doors and seats five. Still, all doors get frameless windows, which instantly makes it feel more exotic. Inside, it's the same MBUX dashboard and interior design as the rest of the compact car line-up, which is no bad thing at all. It looks and, for the most part, feels good too. On the road, the CLA's chassis balances sporty agility with long-distance comfort to a good degree, with the scales in this version tipped slightly toward sportiness.

I couldn't live with this engine-gearbox combo, certainly not in urban driving, which is surely where you'd buy this entry-level engine for. The low torque output (and narrow power band) conspire with the gearbox to make for jerky progress that is hugely frustrating. It's much happier at a cruise, admittedly.

The only other negative is that the Mercedes A-Class Saloon is cheaper to buy, nearly as big and, to my eyes, just as desirable.

While we love the looks of the Mercedes CLA and even this relatively lowly version is still visually appealing, the '180' automatic powertrain doesn't live up to the image at all. Move up the range or consider the A-Class Saloon instead would be our advice.

I wasn't expecting much from the basic CLA, but came away kind of loving it. True, it's not the quickest thing out there, but on a long haul down the country it proved remarkably economical, very refined, and hugely comfy. Worth the extra over an A-Class saloon? Probably not really, but I can see why you might. 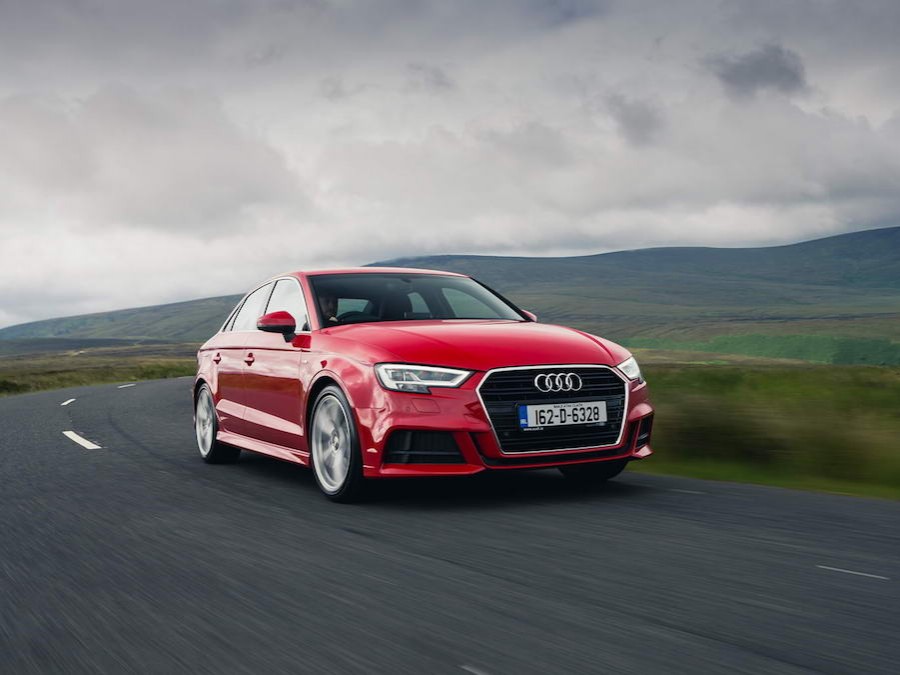 Audi A3 Saloon review
Audi A3 Saloon vs. Mercedes CLA 180 petrol (2019): due for replacement soon, and more a direct rival for the A-Class Saloon than the CLA, but a classy looking car inside and out all the same.

Mazda 3 2.0 SkyActiv-G M-Hybrid (2019) review
Mazda3 vs. Mercedes CLA 180 petrol (2019): pair one of Mazda's petrol engines with the Fastback body and we reckon you have the makings of a stylish, good-value alternative to the Mercedes. Not the obvious route, but a good one. 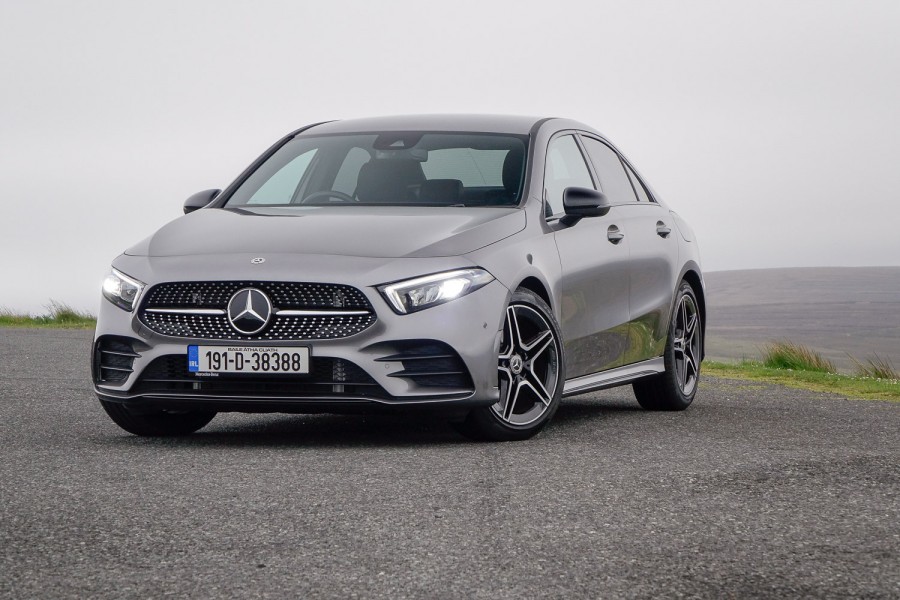 Mercedes-Benz A 180 d diesel Saloon (2019) review
Mercedes-Benz A-Class Saloon vs. Mercedes CLA 180 petrol (2019): the CLA's toughest competitor comes from within Mercedes, in the shape of the new A-Class Saloon. It's a good deal cheaper, and still stylish...